One day in the lab, a scientist saw something bizarre: A sea slug had decapitated itself and the head kept on moving and living.

Scientists have discovered the ultimate case of regeneration: Some decapitated sea slugs can regrow hearts and whole new bodies.

This “wonder of nature,” reported in a biology journal on Monday, could eventually help scientists better understand and tackle regeneration of human tissue.

They can even briefly photosynthesise like a plant drawing food from the sun.

READ MORE: How the 'cold blob' is slowing down our oceans - and what it means 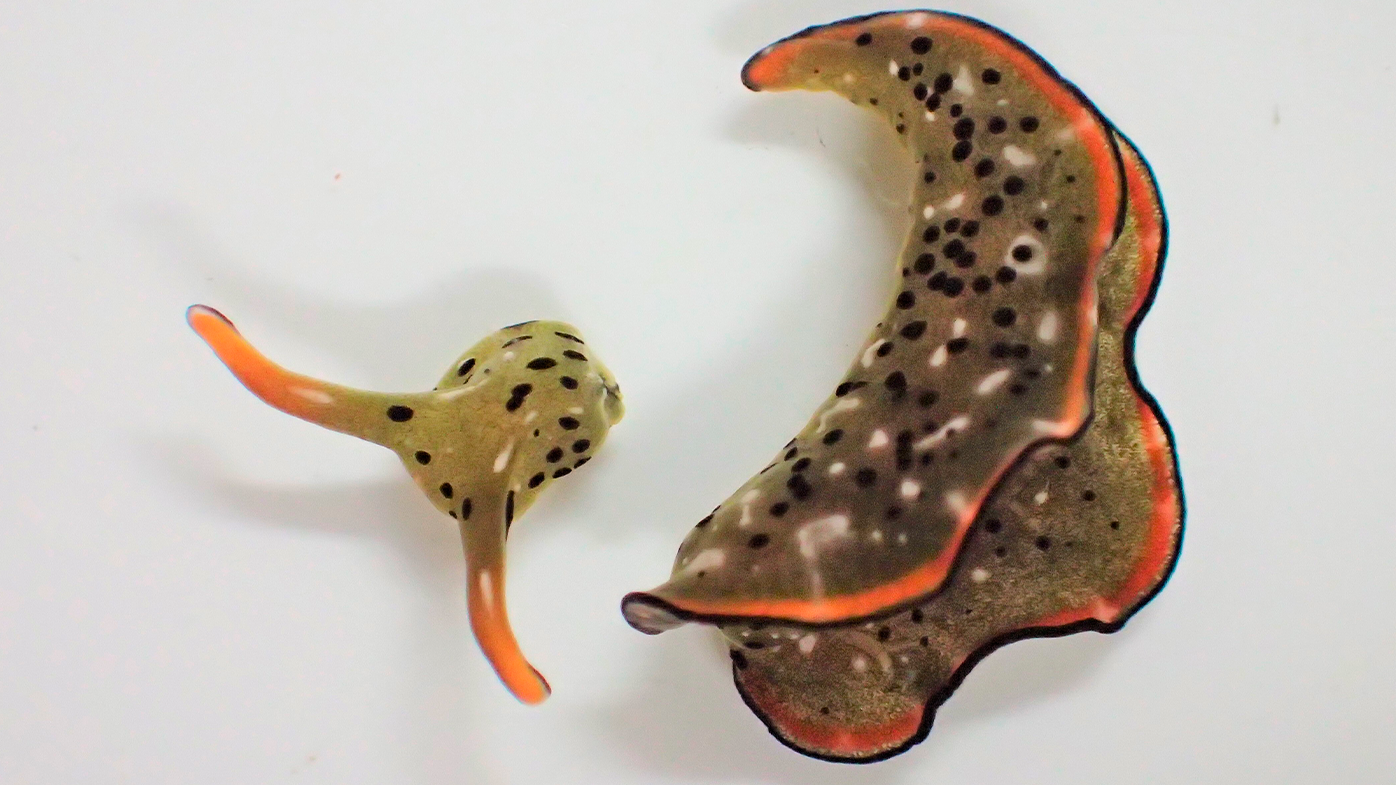 One day in the lab, she saw something bizarre: A sea slug had decapitated itself and the head kept on moving and living.

Then a couple more did the same, according to a study in Current Biology.

So the doctoral student and Nara Women’s University aquatic ecology professor Yoichi Yusa tried it themselves, cutting the heads off 16 sea slugs.

Six of the creatures started regeneration, with three succeeding and surviving.

One of the three even lost and regrew its body twice. Two different species of Japanese sea slugs did this regeneration trick. 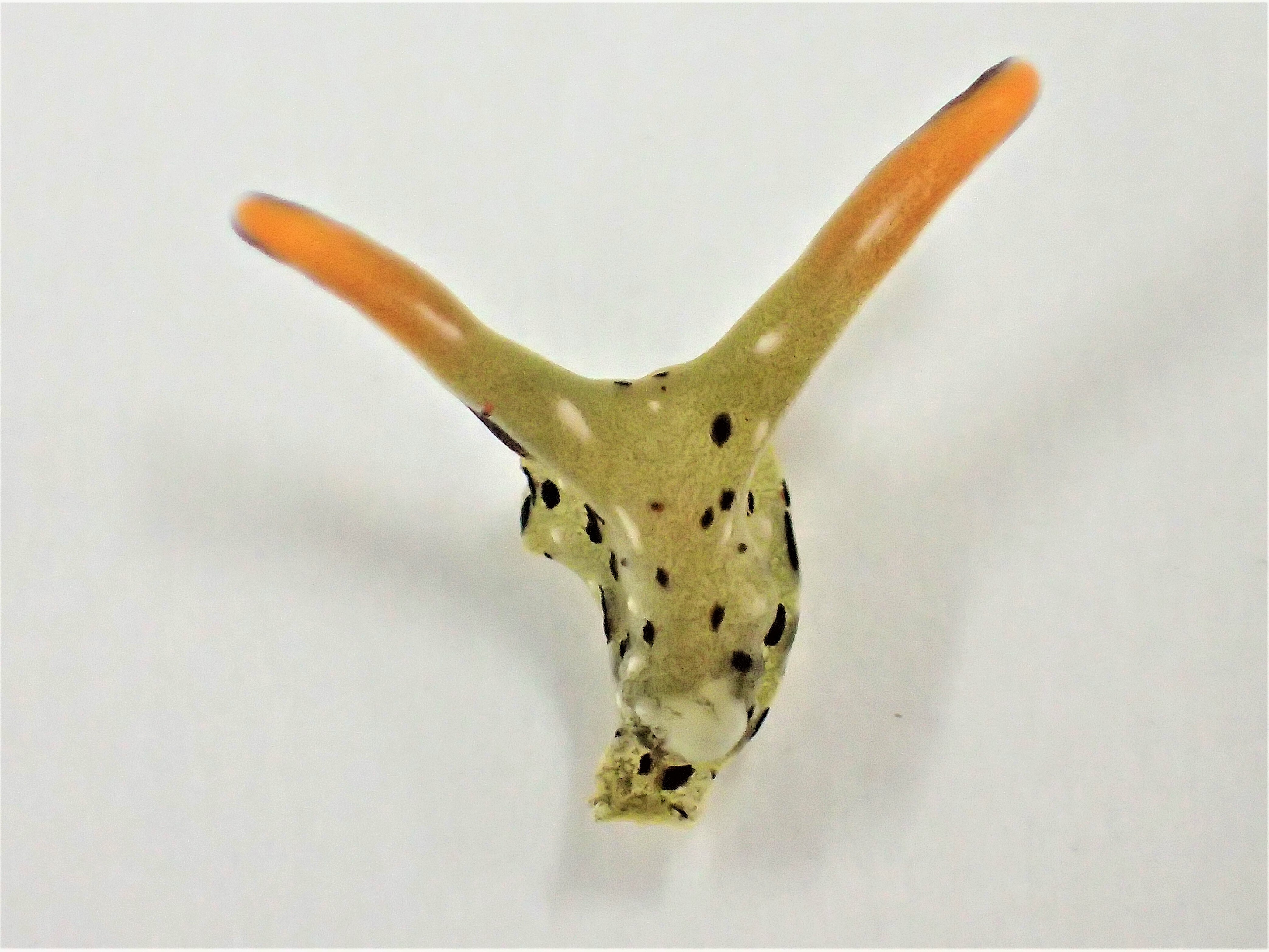 Other creatures can cast off body parts when needed, like when some lizards drop their tails to get away from a predator, in a biological phenomenon called autotomy.

“We think that this is the most extreme case of autotomy,’’ Professor Yusa said.

“Some animals can autotomise their legs or appendages or tails, but no other animal shed their whole body.”

Scientists had thought that such a relatively large animal — one of the sea slug species can grow to 15 centimetres long — couldn't survive without a heart to pump blood and nutrients to the brain, said Canadian marine biologist Susan Anthony, who wasn’t part of the study.

But the same thing that makes this species spectacular is probably what helps it pull off the trick, said Ms Anthony and Professor Yusa. 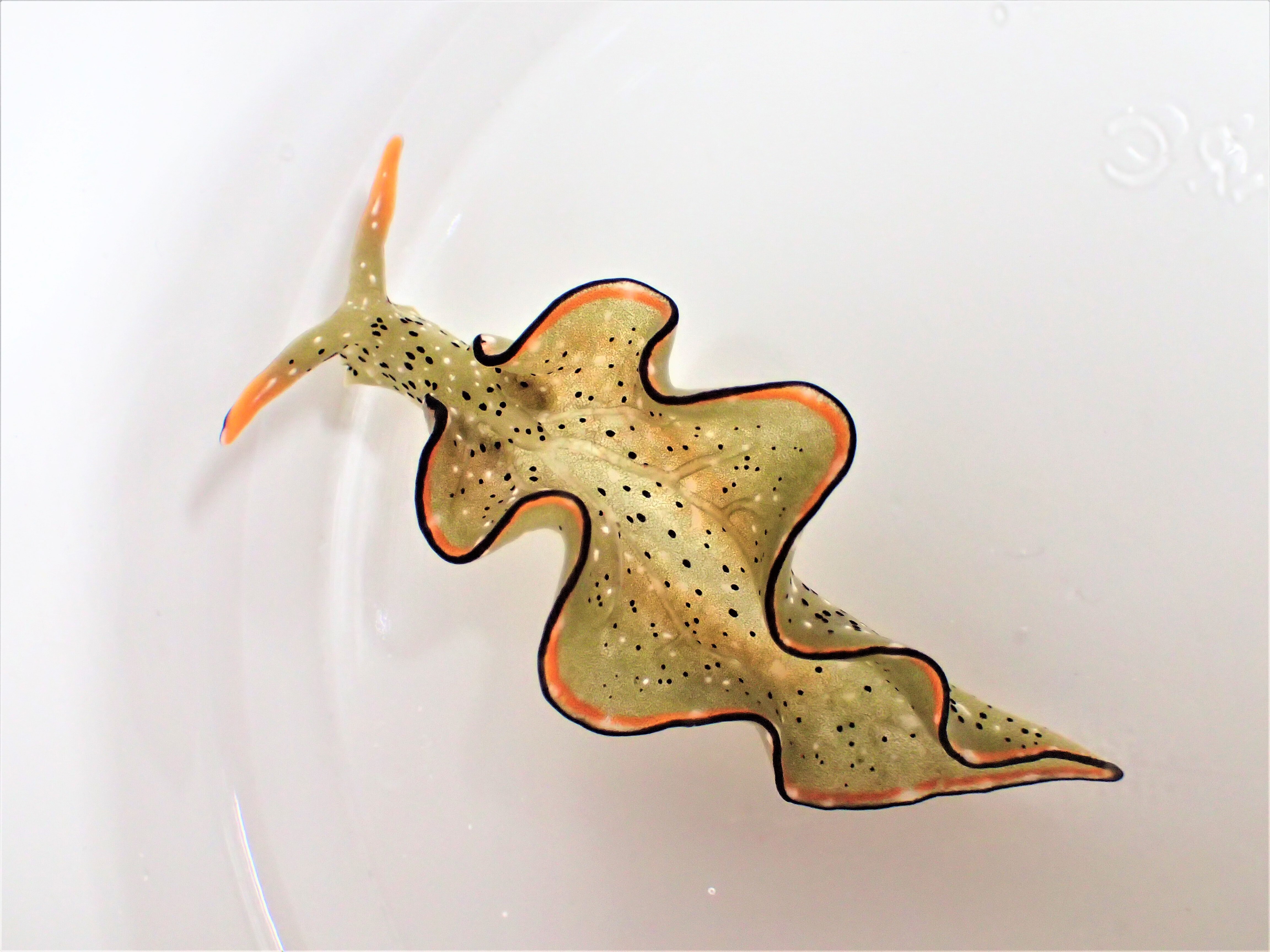 When these sea slugs eat a certain type of algae they can photosynthesise their food from sunlight and oxygen, just like a plant, for about 10 days, Professor Yusa said.

What’s probably happening after decapitation is that the head sort of acts like a plant, he said. It turns a shade of green and gets its energy from oxygen and sunlight. The fact that it becomes tiny helps, he said.

These species probably developed the feat as a way of fighting off parasites, Ms Mitoh and Professor Yusa said.

Humans may be able to learn something useful from the sea creatures, several scientists said. What’s especially intriguing is that these sea slugs are more complex than flatworms or other species that are known to regenerate, said Nicholas Curtis, a biology professor at Ave Maria University who wasn’t part of the study.

“It is of course a wonder of nature, but understanding the underlying molecular mechanisms involved could help us to understand how our cells and tissues can be used to repair damage,” Professor Curtis said in an email.