The head of the anti-coronavirus task force in Iran has tested positive for the virus a day after he sought to play down the risk from the outbreak.

The head of Iran's counter-coronavirus task force has tested positive for the virus himself.

The announcement regarding Iraj Harirchi came after a day after he gave a news conference that sought to minimise the danger posed by the outbreak.

Harirchi had been sweating and looked uncomfortable during the conference, in Tehran. 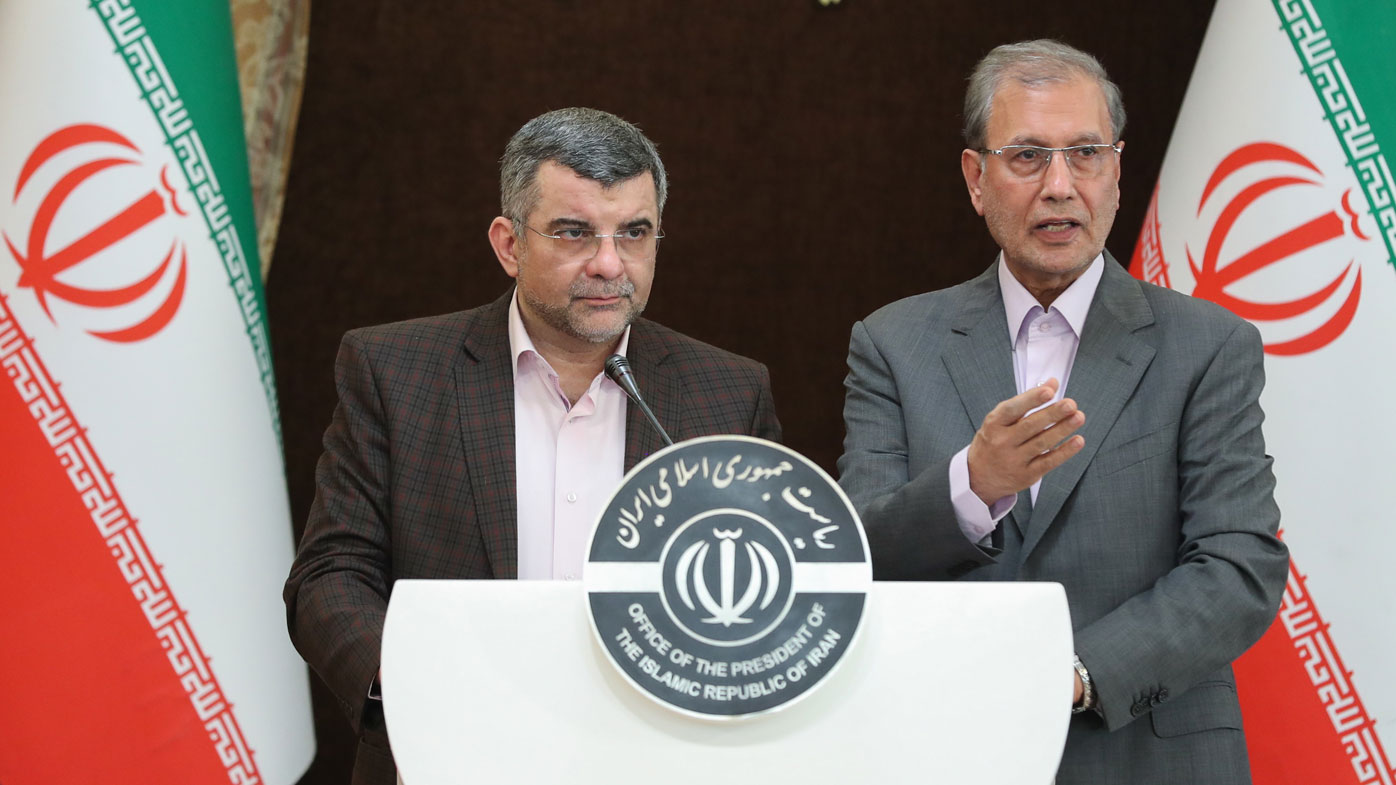 He posted an online video on Tuesday admitting he has the virus, and that he has quarantined himself at his home.

Harirchi promised that authorities would bring the outbreak under control.

An Iranian parliamentarian representing Tehran on Tuesday said he also had the virus.

"My corona test is positive ... I don't have a lot of hope of continuing life in this world," Mahmoud Sadeghi wrote on Twitter.

The United Arab Emirates, home to Emirates and Etihad, cut off Iranian flights from the country for at least a week. 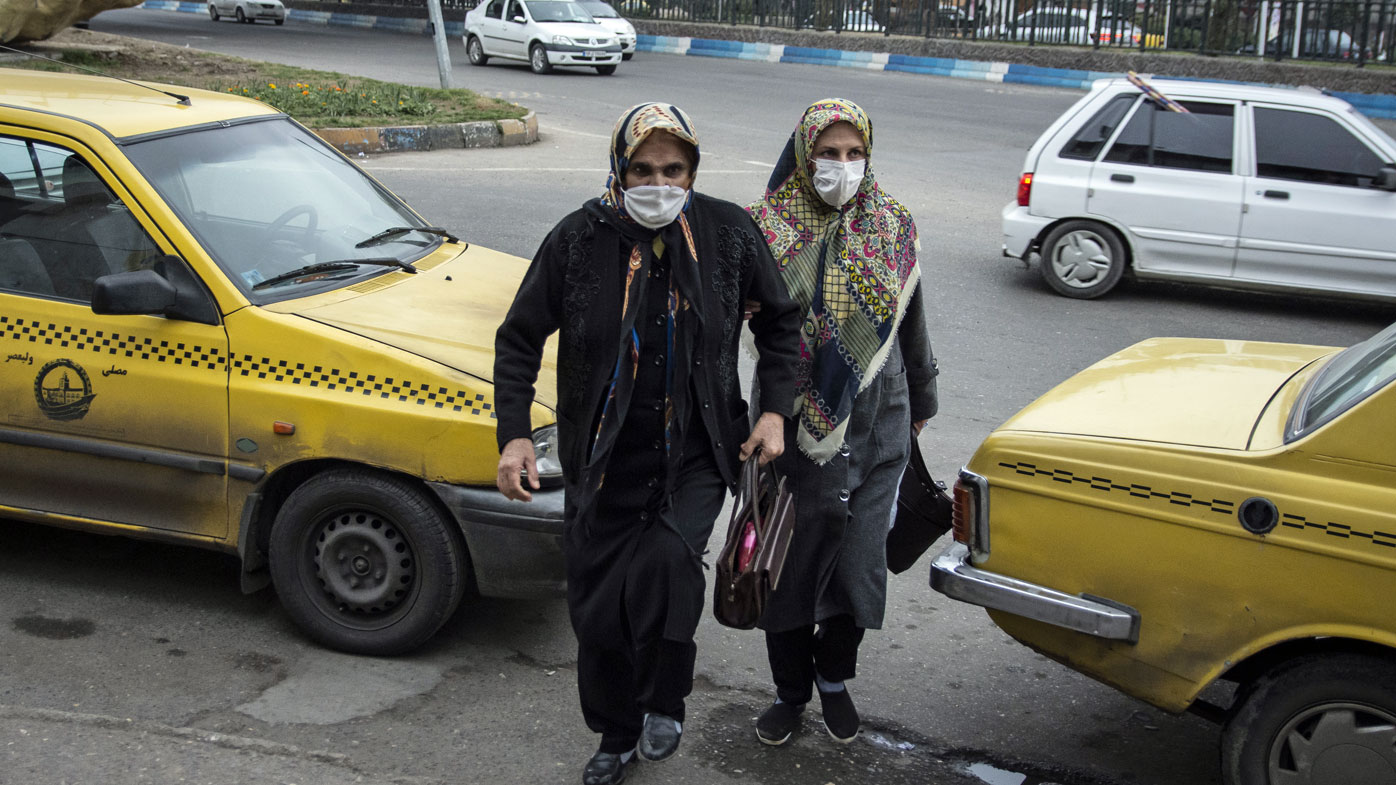 The announcement came just hours after Dubai International Airport said there would be restrictions on Iran flights.

The novel coronavirus has infected more than 80,000 people globally, causing around 2700 deaths, mainly in China.

Iran's government said on Tuesday that 15 people had died nationwide from the virus, rejecting claims of a much higher death toll of 50 by a politician from the city of Qom, which has been at the epicentre of the virus in the country.

The conflicting reports raised questions about the Iranian government's transparency concerning the scale of the outbreak. 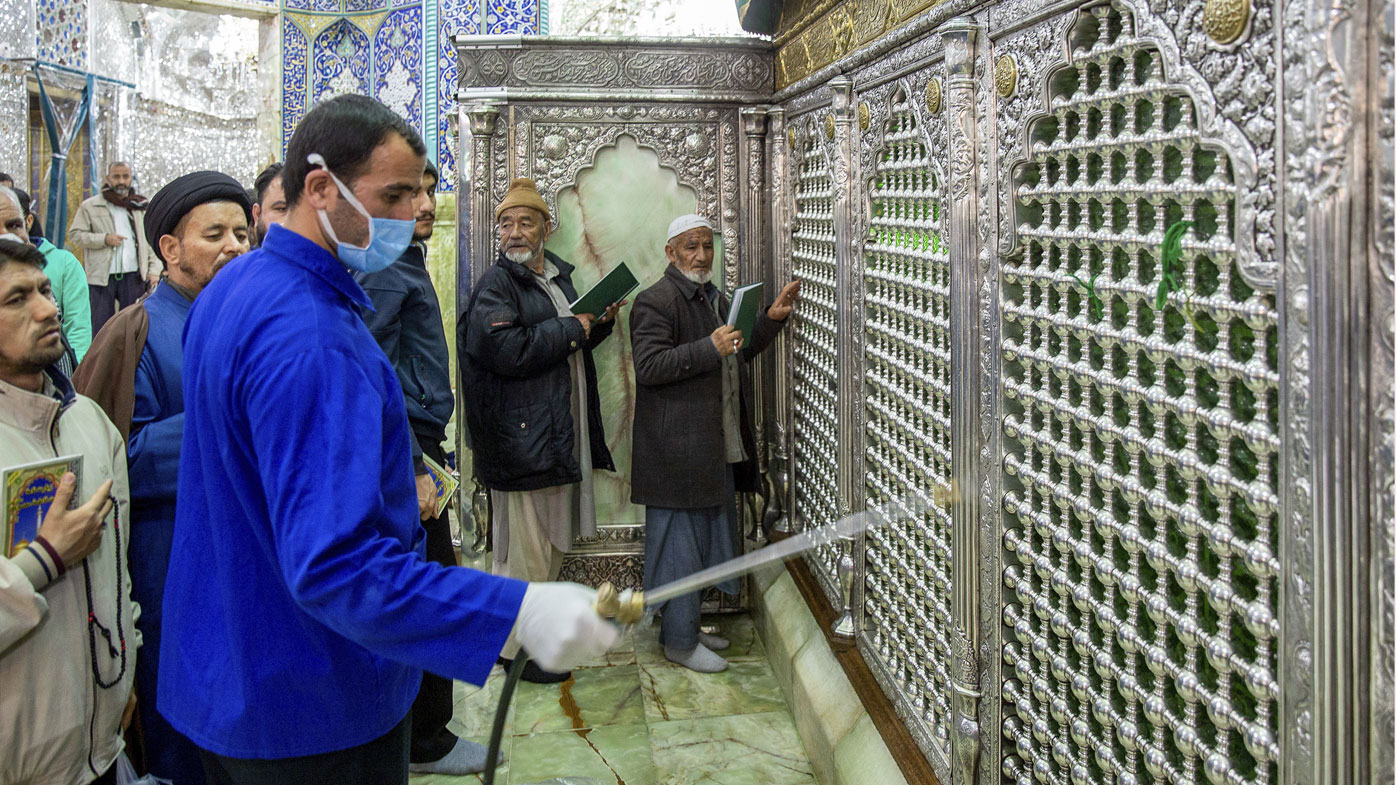 He said there were 95 confirmed cases of the virus in Iran.

Iranian president Hassan Rouhani sought to reassure the nation in a speech on Tuesday, calling the new coronavirus an "uninvited and inauspicious passenger".