Key players from inside the White House tell all from behind-the-scenes of a remarkable Presidency.

In just over two weeks America goes to the polls as President Donald Trump bids to win re-election and four more years at The White House.

And, ahead of election day, a three-part series on Nine will reveal interviews with key players from behind-the-scenes of an extraordinary presidency.

"He was always selling, even up until the moment we went into the White House. He was selling, selling," Omarosa Manigault Newman, one of his former aides and long-time The Apprentice confidant, said. 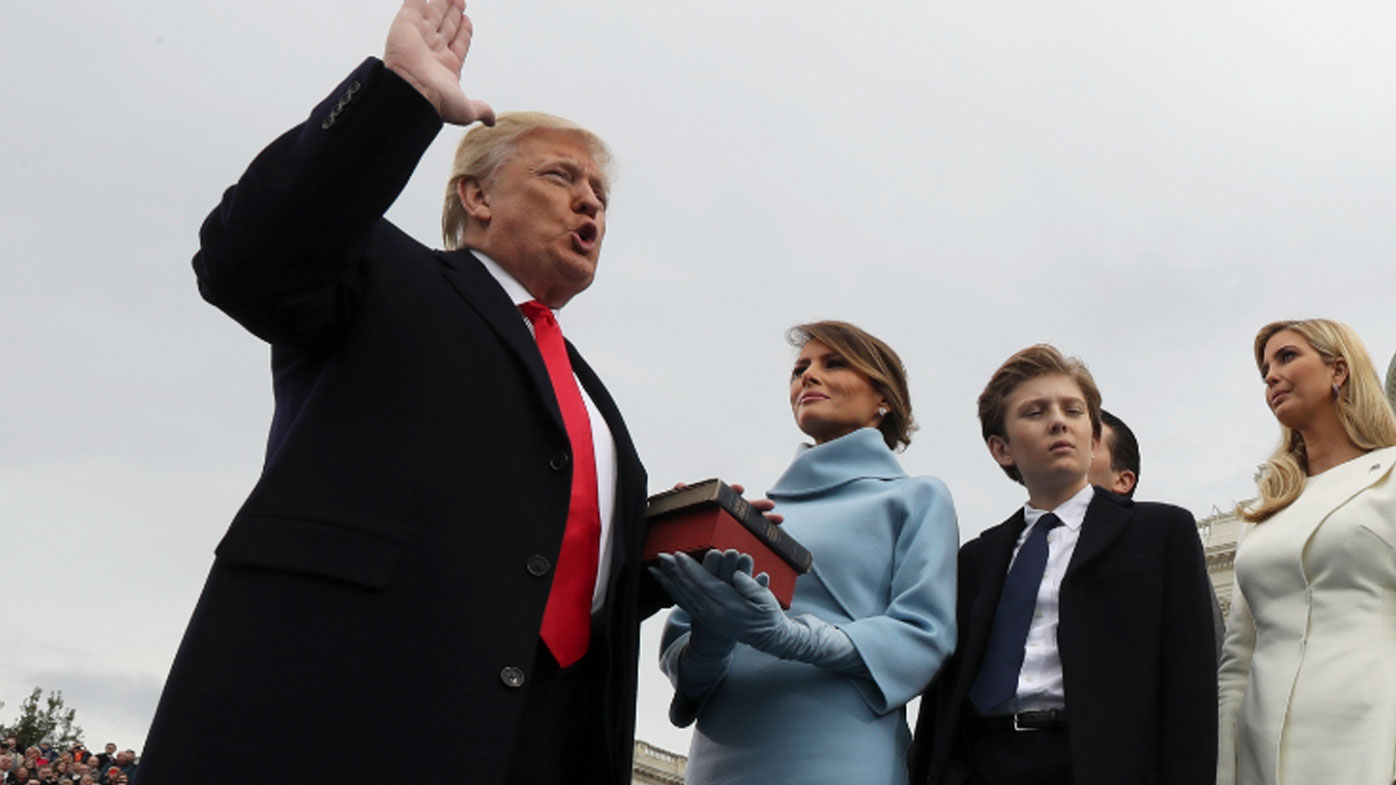 "While we were preparing for inauguration, I went into his office, I popped in to brief him, and he was like 'You know my book is number one'.

"You know, it's the best business book ever…. So he starts off on this riff about how great The Art of the Deal is and I'm trying to figure out where this story is going and he goes 'I'm thinking about taking my oath of office on 'The Art of the Deal'. 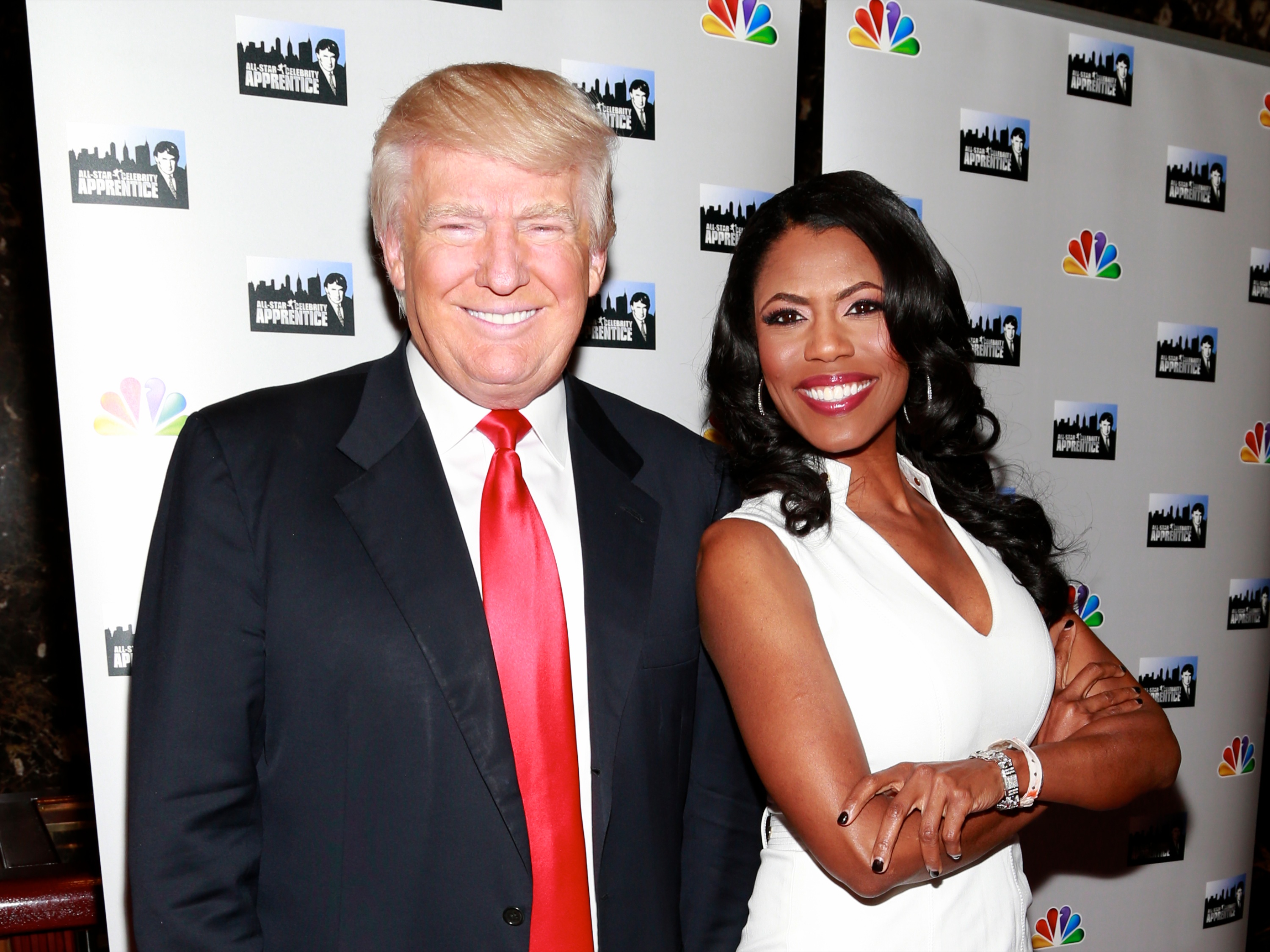 Ms Manigault Newman is among a number of high-profile Trump insiders who have contributed to'The Trump Show'.

She details her experience alongside the president in his early days of office before she is unceremoniously ousted from Trump's inner circle in December 2017.

The first episode of The Trump Show is on Channel Nine at 8.40pm tonight