A man who strangled and bashed his wife to death in 2005 is set to walk free on parole, but his victim’s mother says he deserves to stay behind bars.

A man who strangled and bashed his wife to death in 2005 is set to walk free on parole, but his victim's mother says he deserves to stay behind bars.

Stephen Chowis murdered Tania Westbrook at their Adelaide home in April 2005, while their children were at school.

After serving 14 years in jail, he will leave prison behind tomorrow.

"I don't want to face tomorrow."

Lynn and her husband Clive worry Chowis could pose a threat to other women.

"He is a dangerous person, he will hurt someone else," Lynn said. Lynn and Clive recently wrote to Chowis in jail, asking him why he had killed Tania.

They say his reply appeared to lack remorse.

Lynn said Chowis' two children are also against his release. 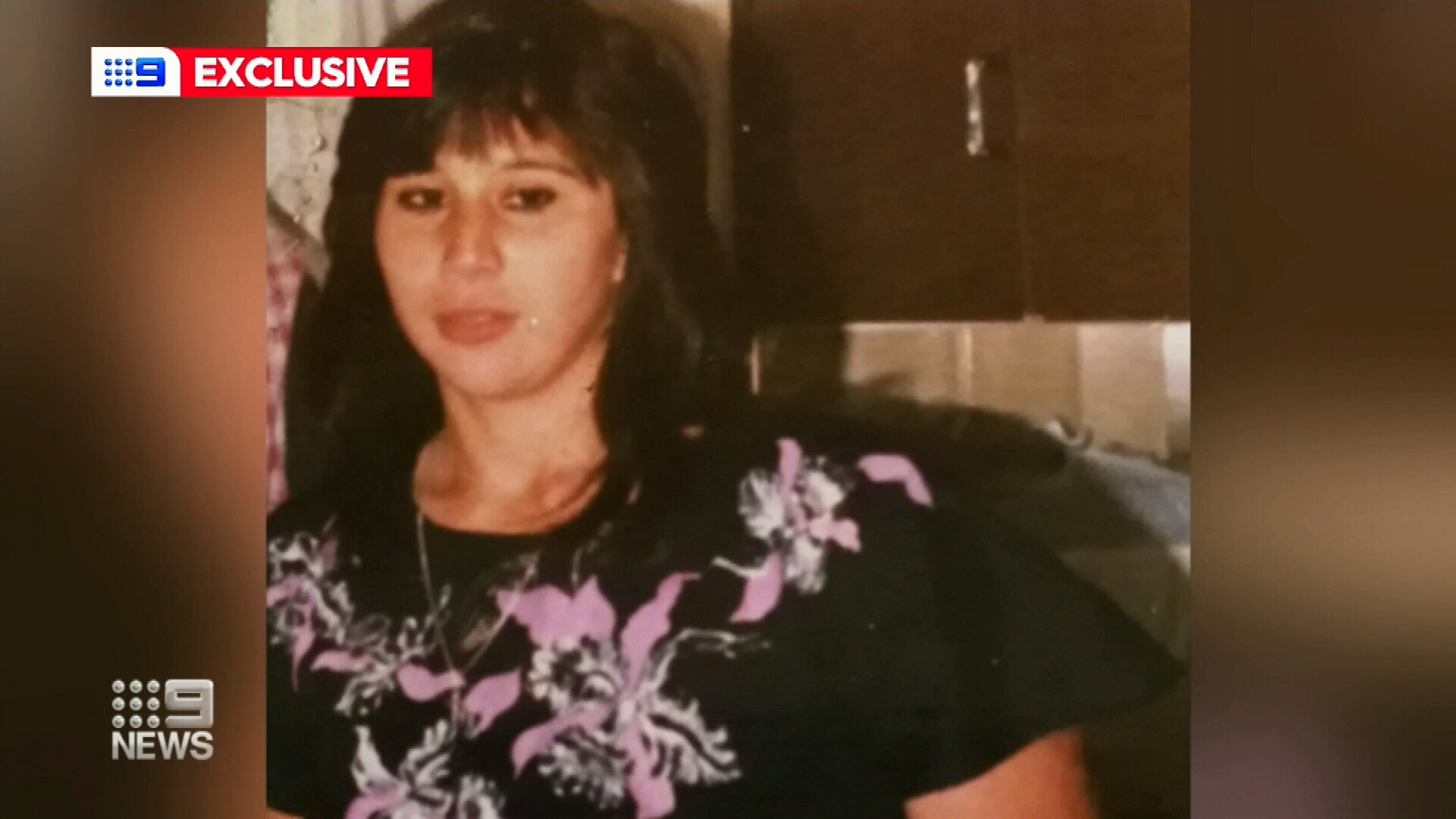 "Stephen is not allowed to contact them, so I'm really pleased about that," she said.

"If there is something that came out good about this, it's that they don't want him anymore."

The parole board told 9News there had been no challenge to Chowis' release from police, the attorney-general, or the commissioner for victims' rights.