Tom Davy and Corey Christensen were fatally stabbed by Mr Webber inside his Alva Beach home after he had given refuge to Candice Locke, who told him she was being chased by a group of men.

A coroner's inquest into the stabbing deaths of two men at Alva Beach south of Townsville has backed a police decision not to charge the teenager who killed them.

Handing down her findings today, Coroner Jane Bentley said that then-19-year-old Dean Webber acted in self-defence, clearly fearing for his life at the time of the stabbing.

"Mr Webber was very much in fear for his life," she said. 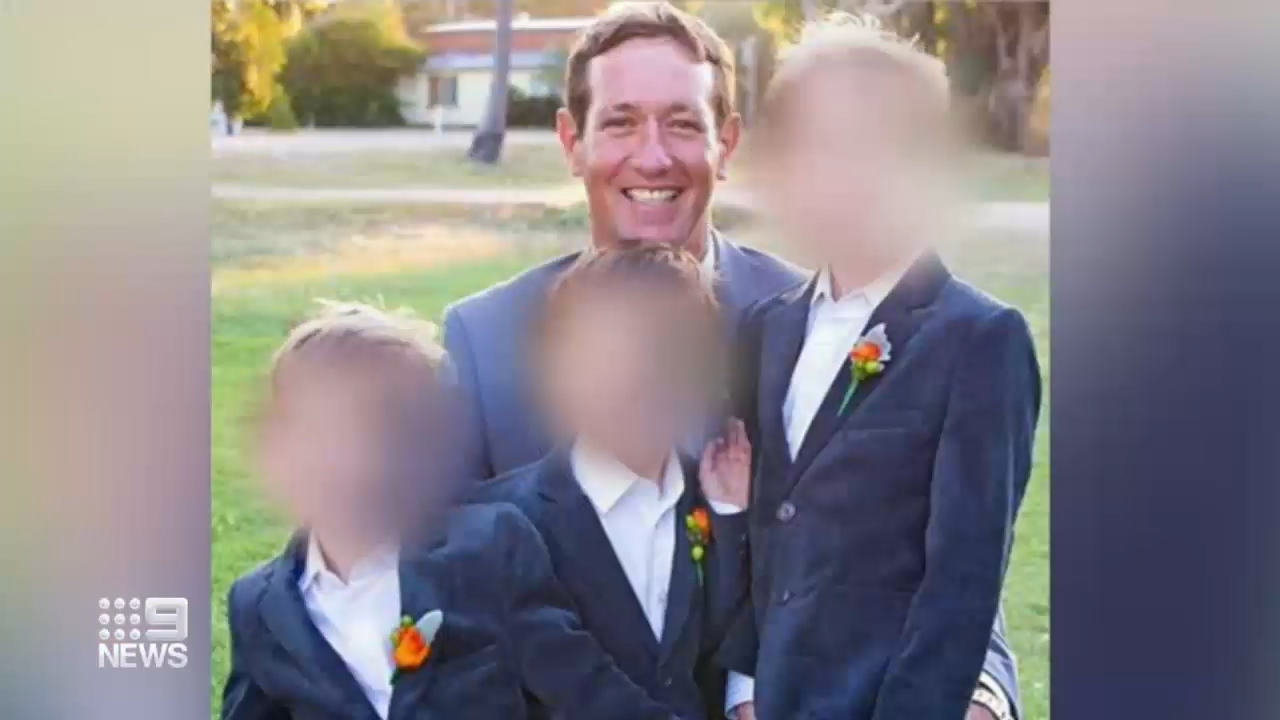 Her biggest criticism was to the police response, which she described it as inadequate.

Ms Bentley said if police hadn't delayed their decision to go to Alva Beach, it's likely both men would still be alive today.

Tom Davy and Corey Christensen were fatally stabbed in the early hours of October 1, 2018, by Mr Webber inside his Alva Beach home after he had given refuge to Candice Locke, who told him she had broken her shoulder and was being chased by a group of men.

Mr Webber wasn't required to give evidence today due to suffering from post traumatic stress disorder as a result of the ordeal. 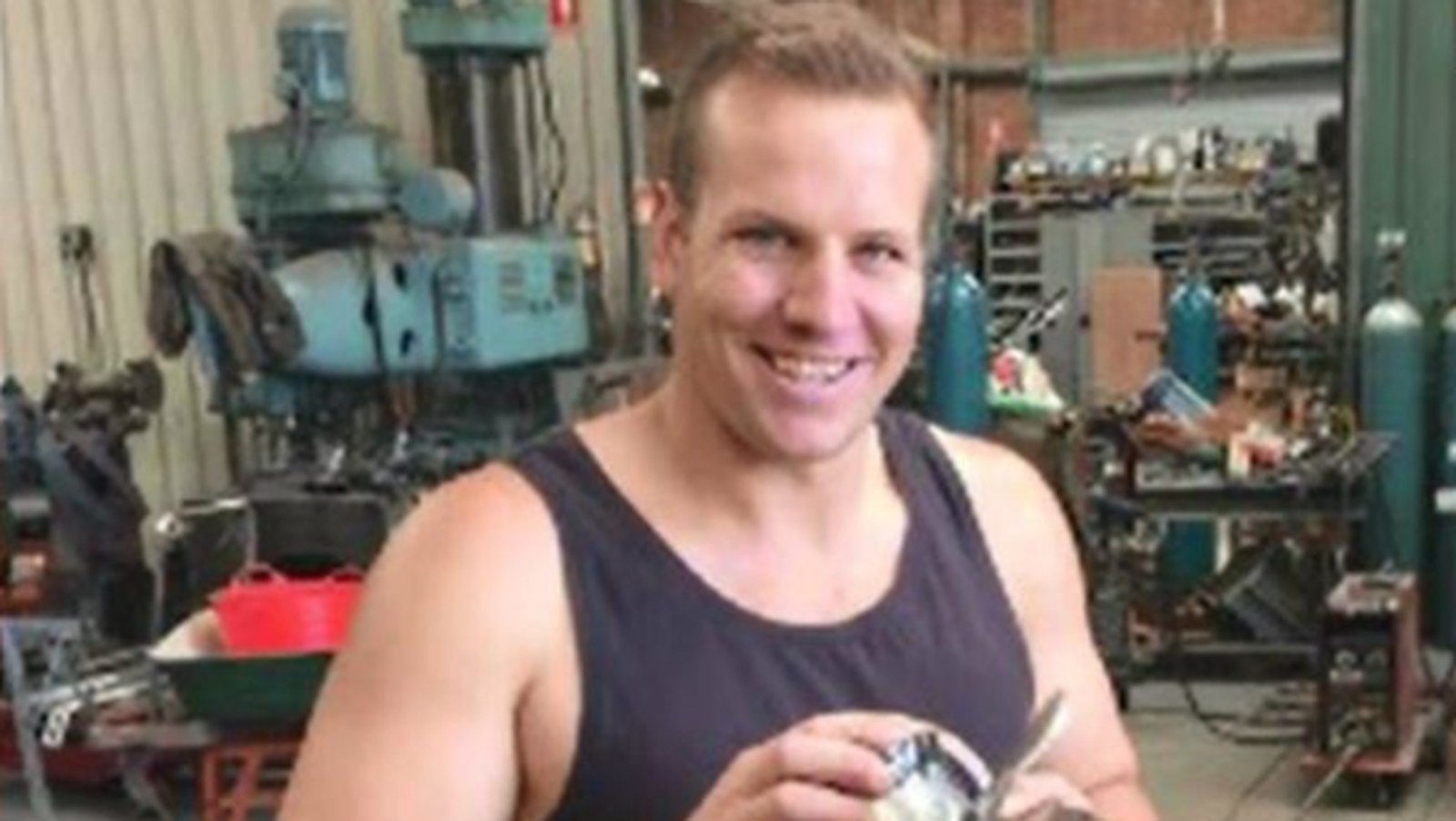 On whether the Mr Webber should have been charged by investigating officer Gavin Neal, Ms Bentley said Mr Neal acted within accordance of protocol.

"A decision was made before a complete brief of evidence had been assembled," she said.

"I find that he exercised his discretion appropriately and in accordance with police procedures and policies."

READ:  A Deep Dive Into the Language of Violence 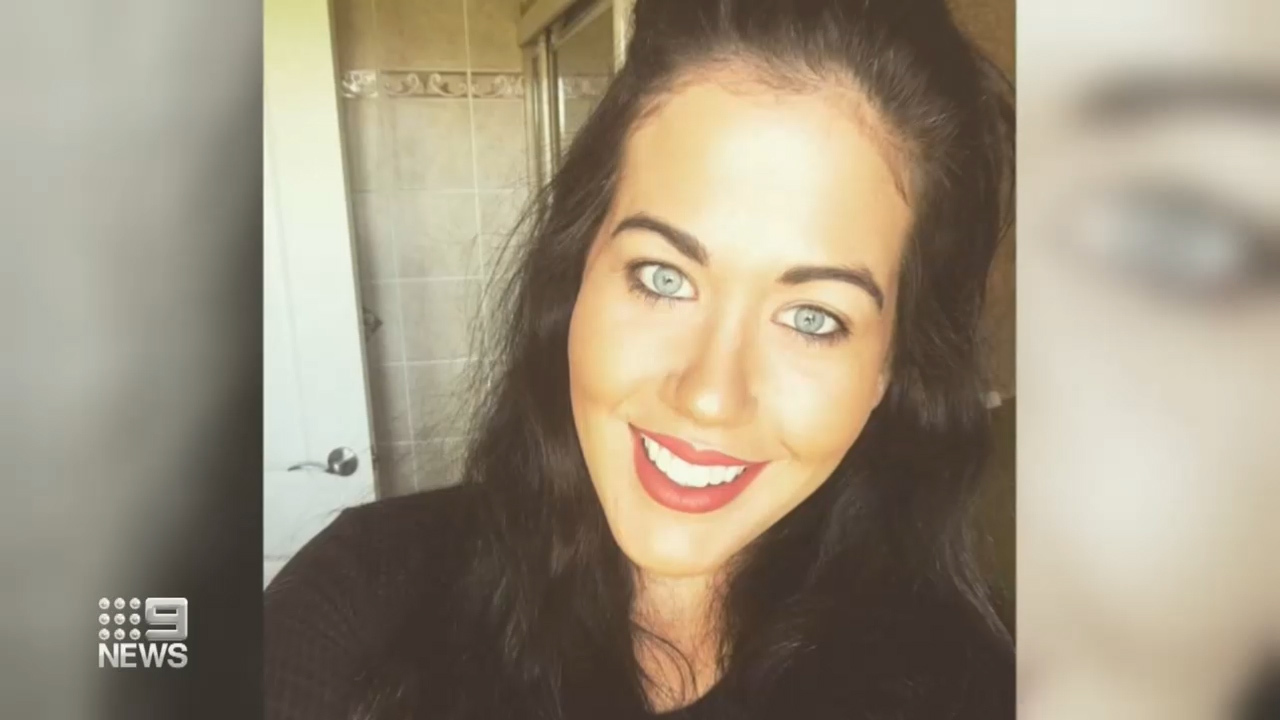 The coroner was, however, critical of the police response to the emergency call, saying officers didn't take it seriously enough.

Had they have, she said, they would have arrived before the two men were stabbed.

No charges have ever been laid against Mr Webber.