Hazardous waves are set to pummel the Queensland coast again today after keeping surf and rescue crews on their toes over the past 24 hours.

Hazardous waves are set to pummel the Queensland coast again today after keeping surf and rescue crews on their toes over the past 24 hours.

The dangerous conditions are concentrated along the southeast coastline with meteorologists saying swells could be as strong as they were yesterday.

"It's due to quite an intense low-pressure system that developed and remains slow moving off the north island of New Zealand," Bureau of Meteorology senior forecaster Felim Hanniffy said. 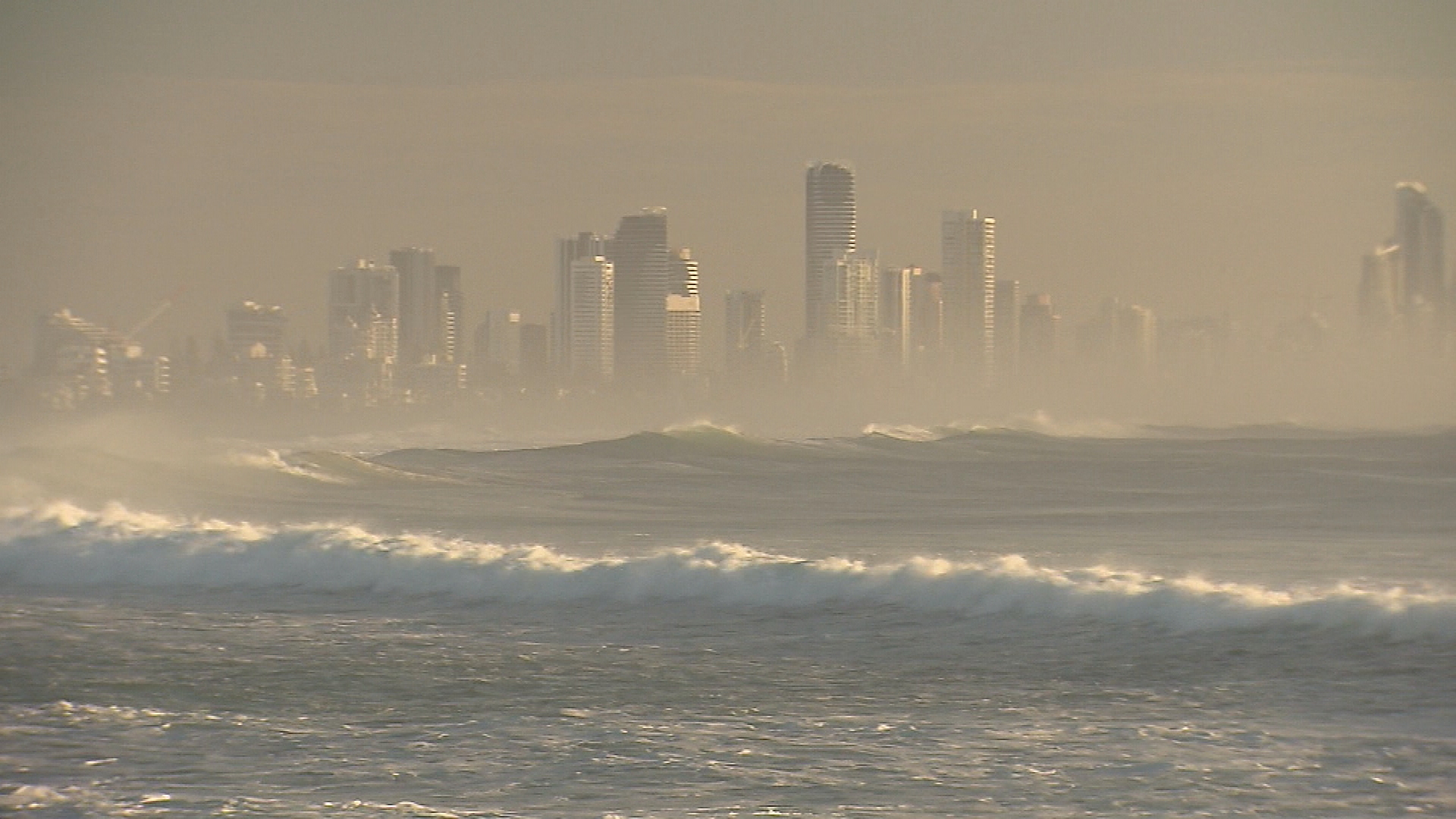 The Gold Coast, Sunshine Coast and Fraser Island Coast have seen the worst of the intense weather with waves expected to reach up to two metres today.

Yesterday, a skipper and his two deckhands had to be rescued after a "freak wave" smashed into their fishing trawler on the Gold Coast.

Deckhand Jordan Craig suffered a concussion in the chaos and had to be rescued with his crew by water police and paramedics.

"Out of nowhere, it just smashed (the boat)," Mr Craig told 9News. 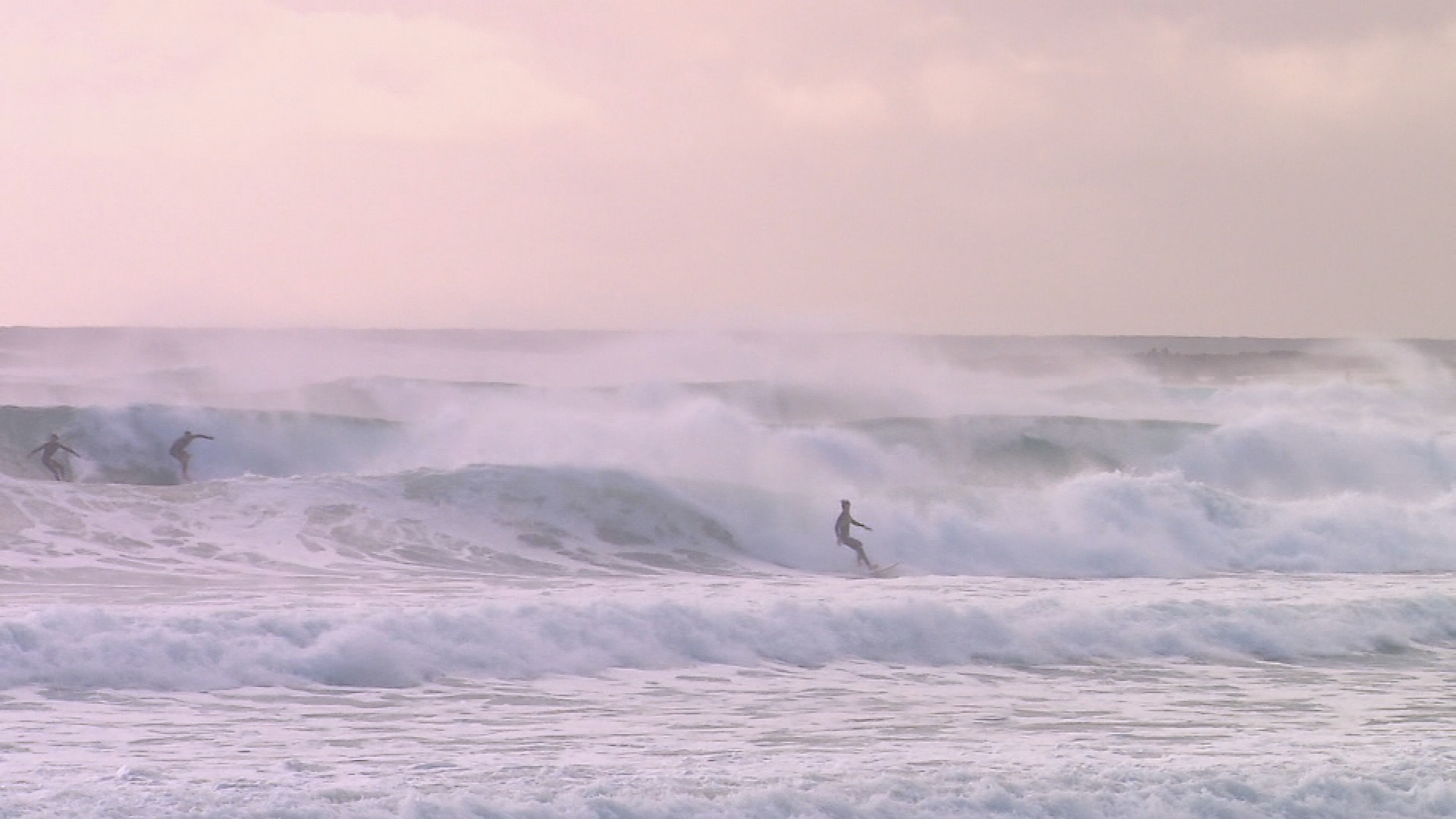 Earlier in the day, a large catamaran also ran into trouble on Gold Coast waters with authorities having to tow the vessel back to port.

Mr Hanniffy said there is potential that Queensland's surf will remain at hazardous levels through to the weekend.

"The swell does ease back a touch but it will still remain elevated through the mid-week period and there's a potential for that swell to increase back up to hazardous levels later in the week as you go towards Friday and the weekend," he said.

A trough is causing patchy rain in Western Australia's northwest and a clearing high in WA's south will leave the region chilly with lows of just 7C in some areas.