Former rugby league player Jarryd Hayne is adjusting to life on strict bail conditions as more details of his trial are made public.

"Which one?" the man responded. A short time later he took a call from NRL star Mitchell Pearce.

"Who's this sheila coming out saying something about ya?" The Knights player asked.

"We were just fooling around and she like, she like bled a little bit. It was weird," Hayne told him.

"Then she wigged out. I said nah listen you're sweet. I said f------- like my fingernail must have clipped you…" 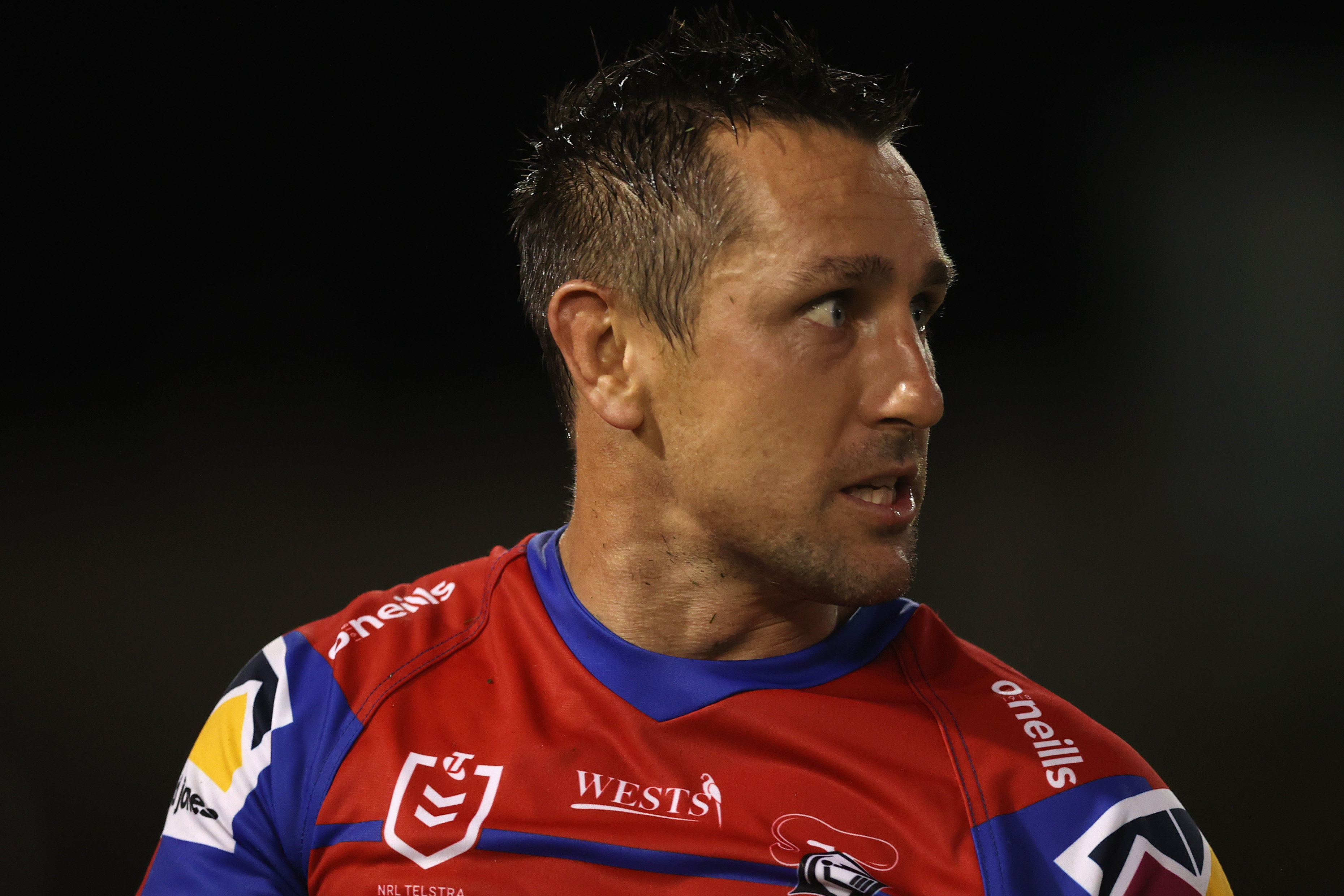 Police had begun listening to Hayne's calls after they were alerted to the allegation by the NRL Integrity Commission, six and a half weeks after the assault in Newcastle.

"You could tell she's f------ mate just a weirdo mate, you know a young cow just carrying on," he told another caller.

Hayne was found guilty of two counts of sexual intercourse without consent yesterday.

The court heard he asked his taxi driver to wait outside the woman's home while he went inside.

The woman told the court when she realised the cab was waiting outside she decided she was not going to touch Hayne because she knew he only wanted one thing. 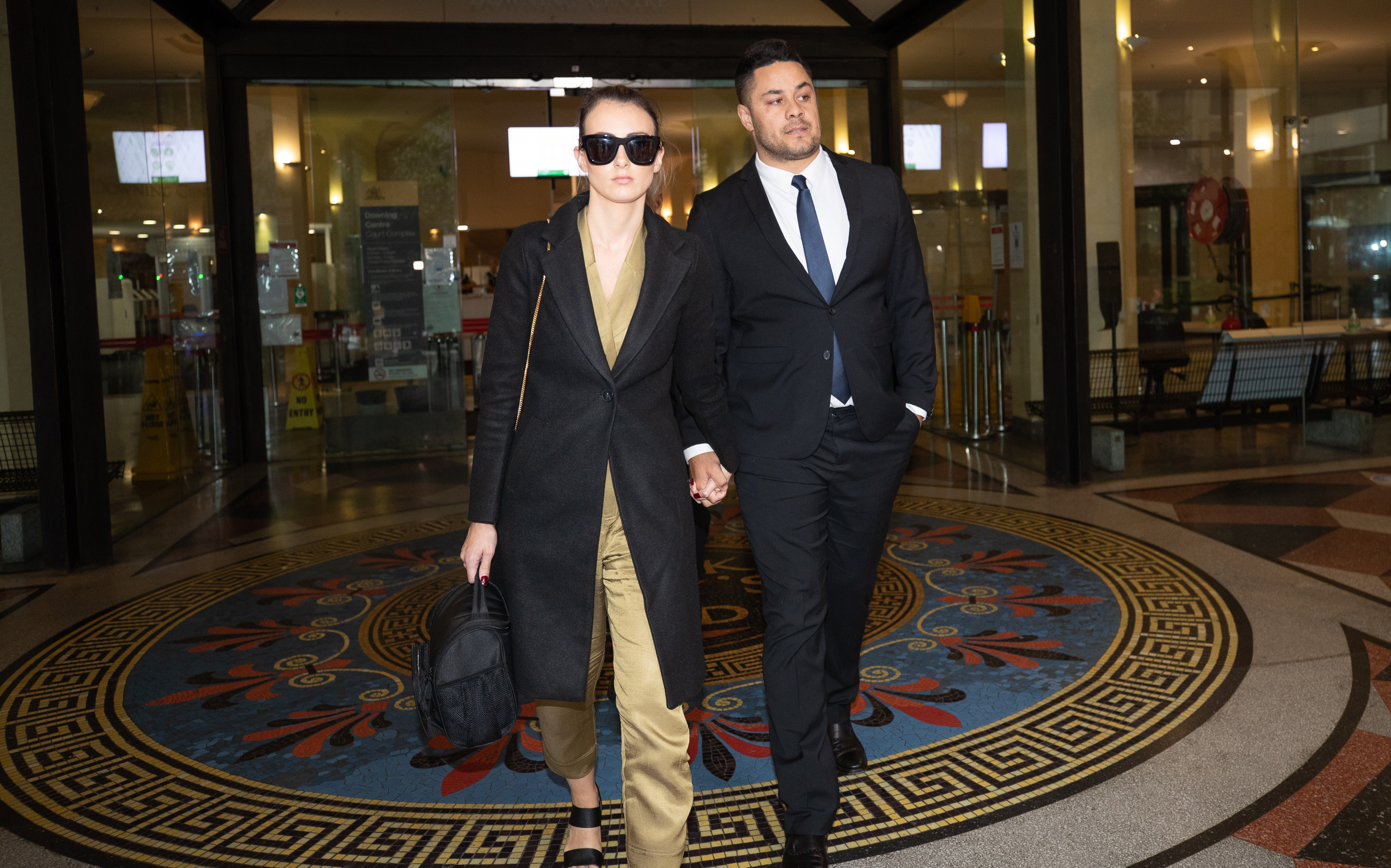 "My heart dropped kinda thing because I thought he had only come there for one thing."

"I think the whole time in my mind I thought this could one day turn into something."

The court heard a jail sentence is "inevitable".

Hayne was ordered to hand over $50,000 to mitigate any flight risk before his bail was continued until a sentence hearing in May.

Until then he has been ordered not to leave the Woy Woy area and to report to police daily.