Ongoing drought and dropping dam levels around the lower Blue Mountains has resulted in the re-emergence of some haunting artefacts.

Ongoing drought and dropping dam levels around the lower Blue Mountains has resulted in the re-emergence of some haunting artefacts.

Ruminants of old towns and villages including wells, buildings, roads, bridges and railway lines, have poked  above water in catchments and lakes around the lower Blue Mountains.

Being submerged under water has resulted in the partial preservation of many of the artefacts, which can only be seen during times of significant drought. 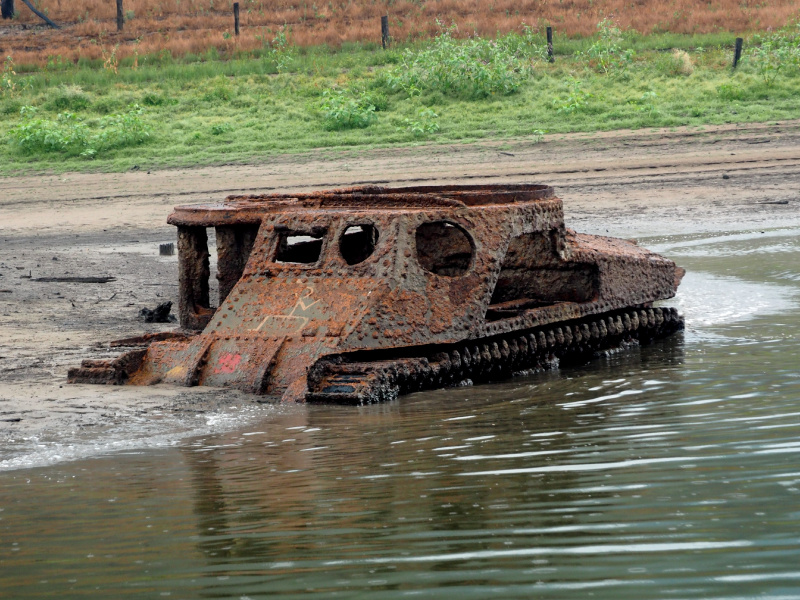 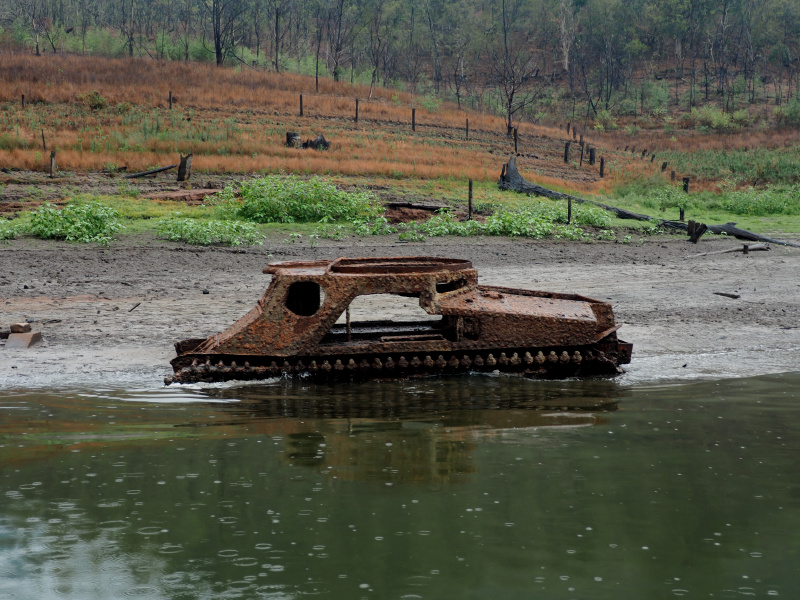 Among the stranger heritage items are torpedo net poles up against the dam wall at Cataract Dam, once used to "catch" potential bombs before they exploded and protect the dam during World War II.

There is also an old US Army tank that sits in Lake Burragorang.

The medium tank M3 Grant is thought to be one of 6258 made during the war.

"We think, after the end of World War II there was a lot of selling-off of excess army machinery and some of the farmers did take those to use on their properties," said heritage specialist at Water NSW, Kate Lenertz.

Through conversations with locals who used to inhabit the valley, Ms Lanertz said the tank could have been used at one of the guest houses where tourists from Sydney would come and stay for holidays.

"It wasn't uncommon for army machinery to be used for things like clearing logs or trees but the fact it reappears from the water definitely make this more unusual," she told nine.com.au. 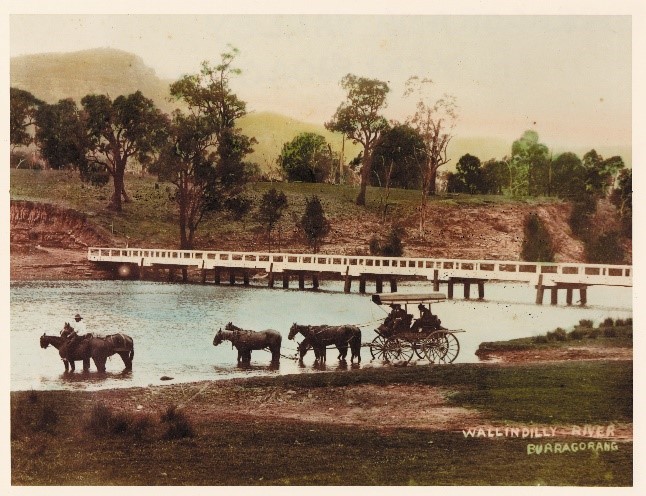 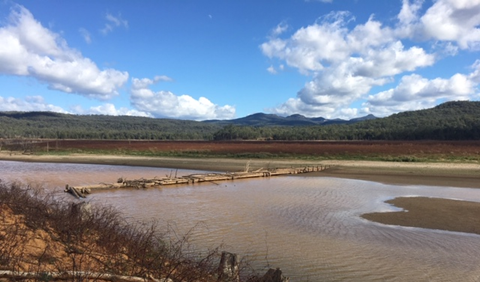 The famous Wollondilly Bridge from the Warragamba catchment, previously submerged by water, can now also be seen.

Each artefact tells a different story and while some have become a novelty, others bring old tragedies to the surface.

During the construction of Warragamba Dam, the Burragorang Valley was cleared and flooded to create storage for Sydney's water supply.

The communities and townships forced out at the time still bear the weight of their homes, businesses and communities being destroyed, making the re-emergence of what is left a painful reminder of what once existed.

"It is quite emotional for those who lived in the valley at these times," said Ms Lanertz. Ms Lanertz said Water NSW has pushed back on calls to have the artefacts removed.

"The artefacts tell more of a story where they are left and we look at that as one way to manage these items," she said.

"They give a story to tell about what happened in the area, whether that's early settlement, farming patterns and we also get to glimpse dam construction practise," she said.

"They reflect what happened previously in the area, they tell more of a story when they're exposed by drought and we want to let them age in place." 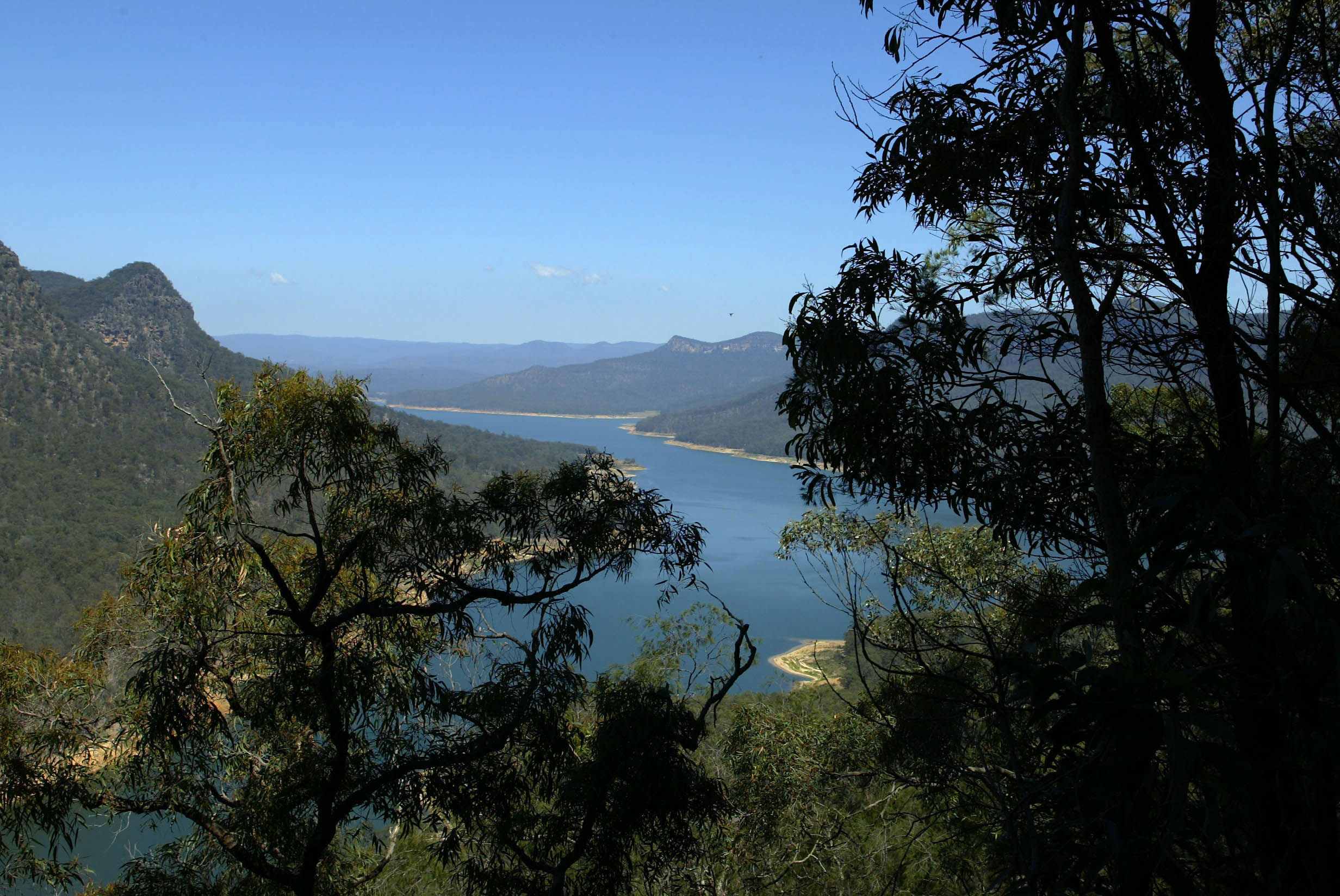 Not only are the artefacts a reminder of the tragedies of the past, they also serve as a confronting indicator of the extent of the drought.

"For staff of Water NSW and perhaps for locals in the area, they are an indicator of the extent of the drought," said Ms Lanertz.

With Warragamba Dam at 43 per cent, many of the sites where townships once stood will begin to show and as water levels continue to drop, more are expected to be revealed.

There is no evidence to show the artefacts have an impact on water quality.

"They've been there since Warragamba was completed. There should be no impact on water quality in the catchment."