A woman who testified in court that Harvey Weinstein raped her had a panic attack on the witness stand and abruptly ended her testimony during cross-examination on Monday.

A woman who testified in court that Harvey Weinstein raped her had a panic attack on the witness stand and abruptly ended her testimony during cross-examination on Monday.

Jessica Mann testified on Friday that Weinstein, the powerful movie producer, forced her to do sex acts and raped her twice over the course of what she described as an abusive relationship, Mann testified.

She faced challenging questioning from his attorneys Monday about who had been manipulating whom in their relationship. Monday afternoon, Mann burst into heavy sobs reading a letter she penned to a former boyfriend in May 2014. 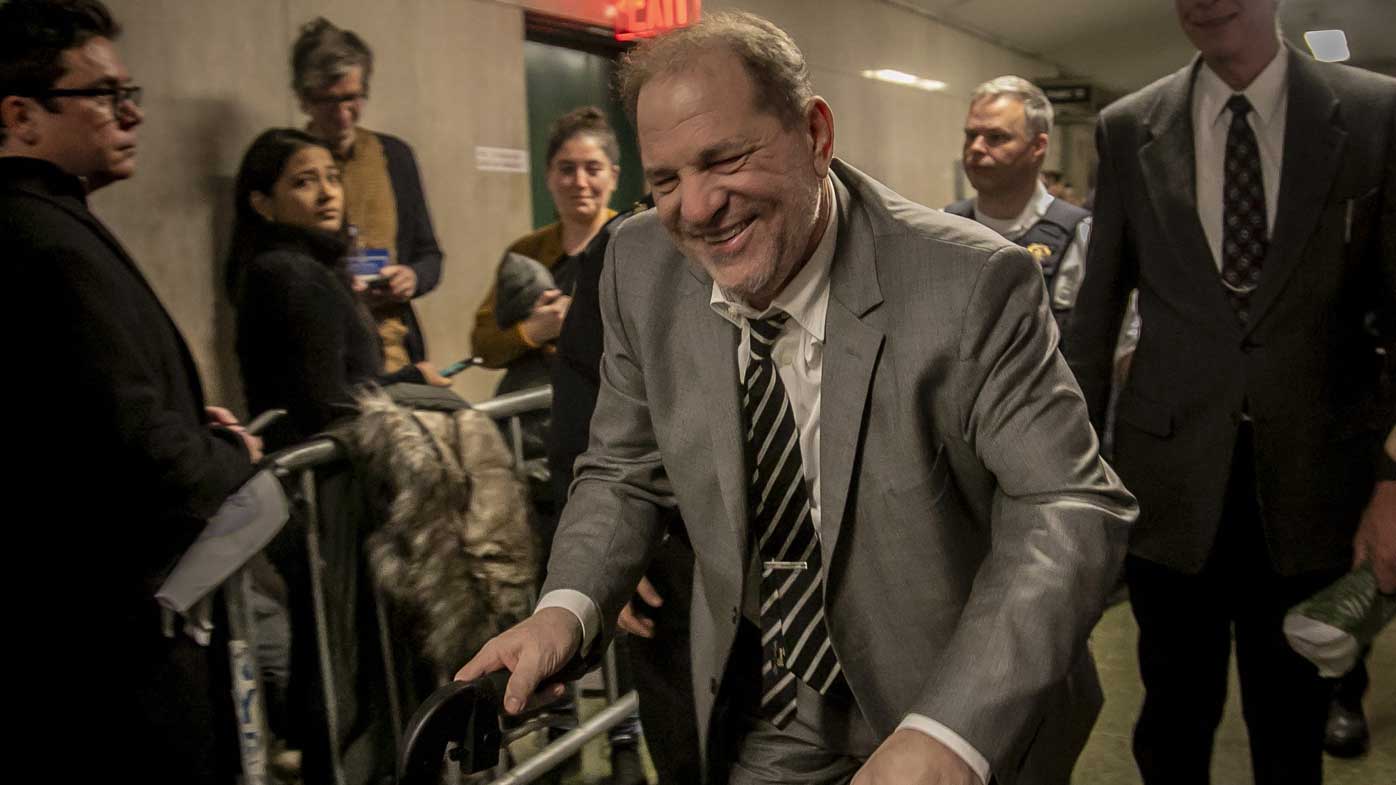 The letter explained her feelings and dynamic with Weinstein, in which she wrote, "I tried to make him a pseudo father."

Mann returned to the witness stand after a brief break but could not compose herself. The attorneys tried to calm her down in open court, but Mann said she was having a panic attack and left the courtroom gasping for air. Holding a stress ball, she stumbled on her way out and grabbed the wall for support.

Mann, in a side room, then could be heard from the courtroom wailing and screaming. She was not able to finish reading the letter, and court was adjourned for the day. She is expected to retake the stand on Tuesday morning.

The incident ended what had been a tough cross-examination for Mann, who testified for more than four hours on Monday. 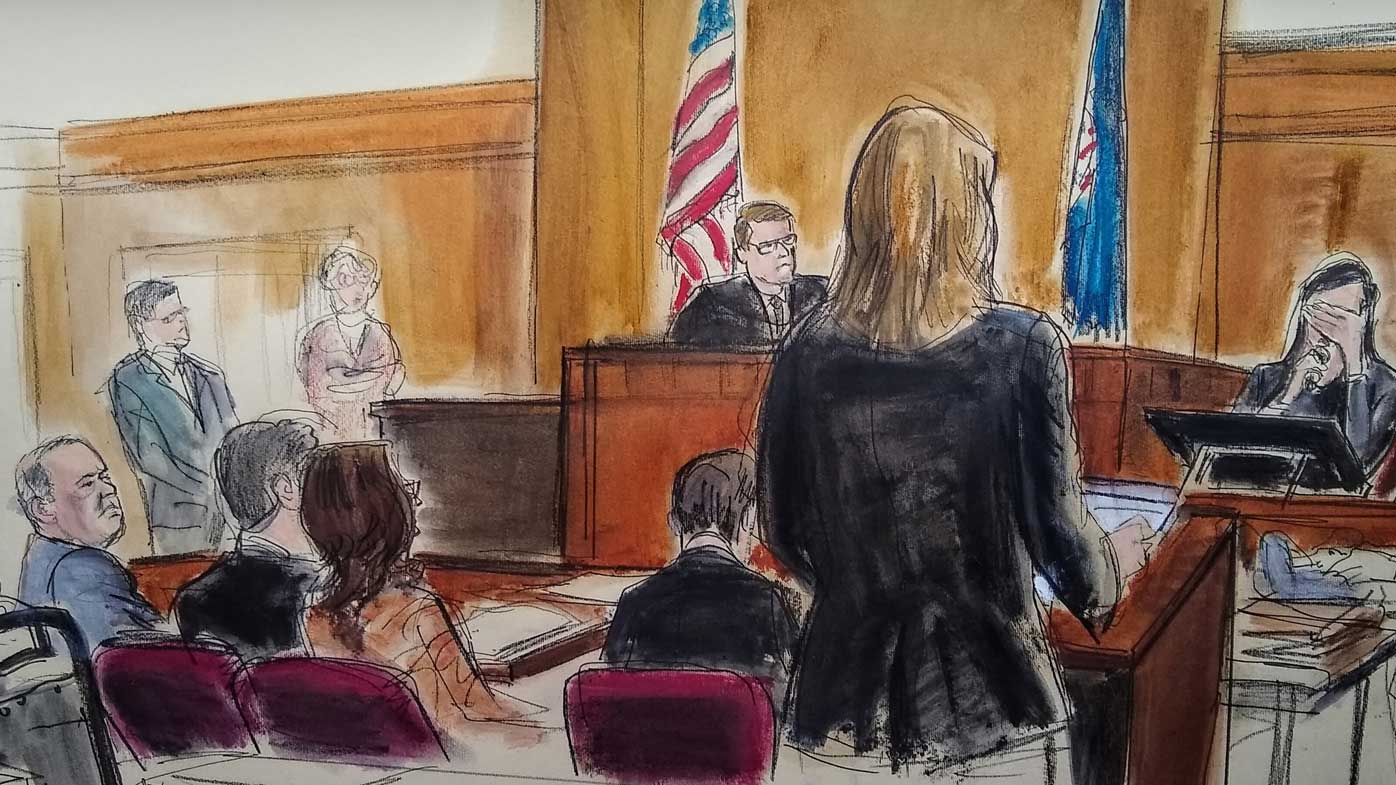 She has said that Weinstein raped her after a period in which he befriended her, gave her a film script and invited her to parties for events such as the Oscars.

But during cross-examination, Weinstein attorney Donna Rotunno repeatedly asked Mann to acknowledge that she had manipulated Weinstein every time she interacted with him, making him believe she was interested in him when she wasn't.

Rotunno read aloud Mann's emails and messages to Weinstein that appeared to show affection for him and continued after he allegedly raped and attacked her in March 2013.

"I appreciate all you do for me, it shows," she wrote in April 2013 after Weinstein asked his employees to book her for a reading for a role in a vampire movie. 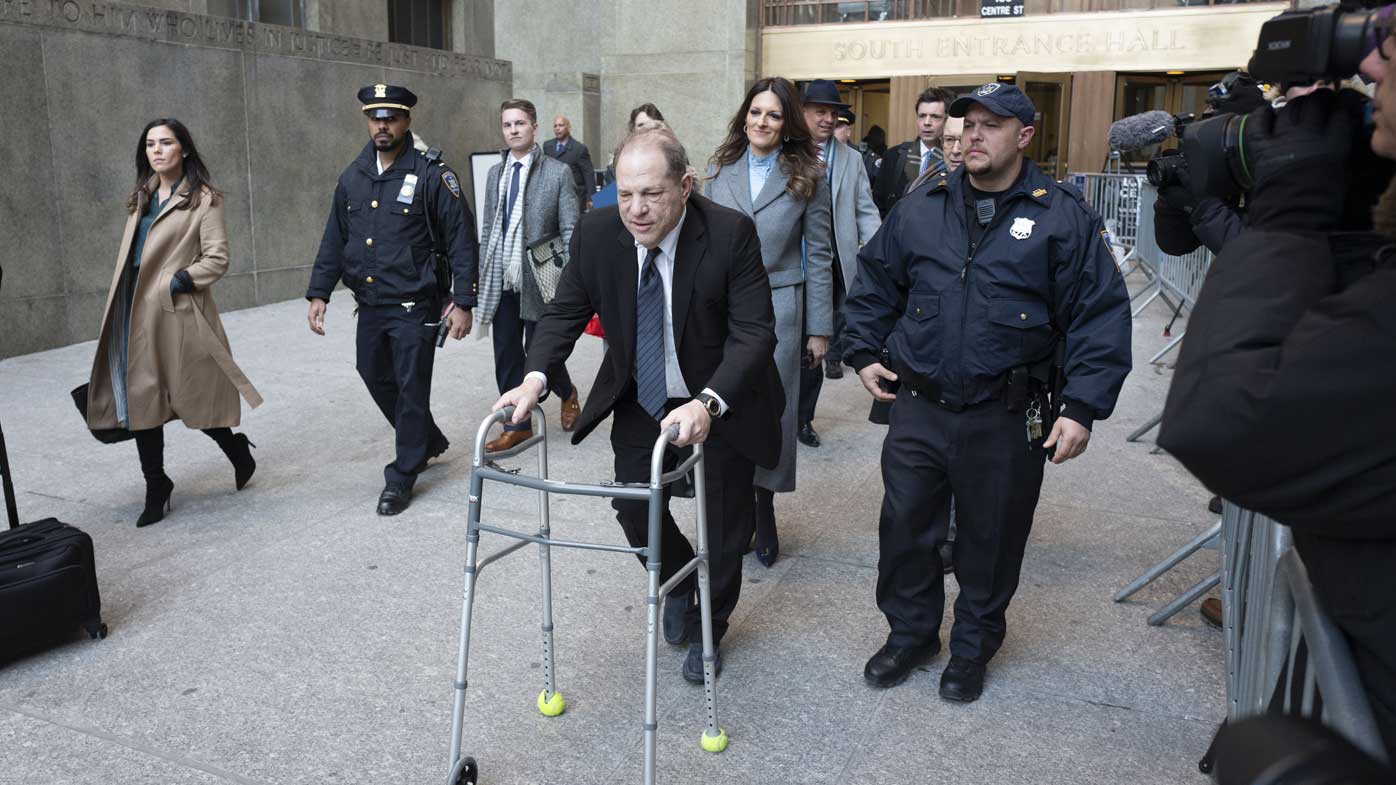 Mann said that she did and said certain things to Weinstein to protect herself and her budding acting career. "I guess you can say manipulation," she said.

Mann's testimony and the cross-examination highlight the thorny questions around consent and unequal power dynamics in the criminal trial. Weinstein is charged with five counts, including rape and predatory sexual assault.

Prosecutors have said Weinstein raped and sexually assaulted young women, including Mann, over the course of decades, and that he used his power atop the movie industry to prey on and manipulate young women who hoped to further their careers.

But Weinstein's attorneys have said the sexual incidents were consensual and have rejected prosecutors' stark predator versus prey dynamic. 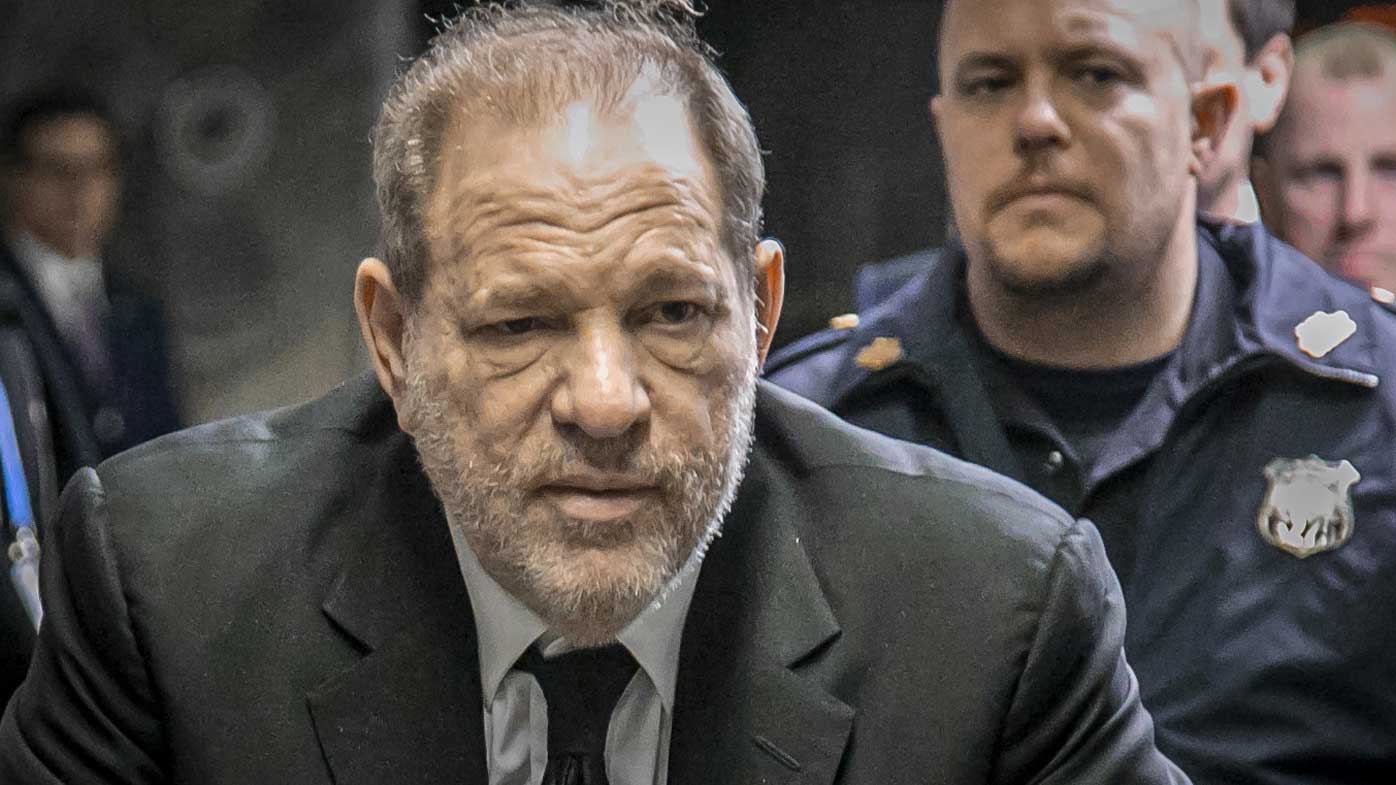 "This is not about a young individual who was tricked by a master manipulator," Weinstein attorney Damon Cheronis said in opening statements about Mann. "You will see, get ready for it, an actual loving relationship in hundreds of emails and communications between Harvey Weinstein and Jessica Mann."

Mann testified on Friday that Weinstein first raped her in March 2013 at a DoubleTree hotel in New York where he was supposed to meet her and her friends for breakfast.

She described a harrowing scene in her testimony. Inside a hotel room, she tried to run out, but he slammed the door twice as she grabbed the handle, she testified. She then followed his orders to undress, and he laid on top of her and raped her, she said.

During cross-examination, Mann acknowledged that she met Weinstein voluntarily twice in New York in the hours and days after that incident.

Rotunno asked a lengthy series of questions about Mann's decision to change her flight in order to see Weinstein those two times, including the day after the alleged attack, which was Weinstein's birthday.

Mann also acknowledged that she asked the Weinstein Company to arrange transportation to the airport in New York and to her home once she was back in Los Angeles from that trip.

To combat that point, prosecutors earlier in the trial called to the stand a forensic psychiatrist who testified that it was a "rape myth" that victims of sexual violence behave a certain way.

READ:  Sydney man and woman both charged after row culminates in 'stabbing'