Jurors at Harvey Weinstein’s US rape trial are set to begin deliberating in a case pitting accusers’ testimony against the defense’s contention that the acts were consensual with the film producer.

Jurors at Harvey Weinstein's US rape trial are set to begin deliberating in a case pitting accusers' often-harrowing testimony against the defense's contention that the acts were consensual, surrounded by friendly, flirtatious emails and further meetings with the film producer.

The panel of seven men and five women received instructions in the law from the judge before beginning to weigh charges that Weinstein raped a woman in a Manhattan hotel room in 2013 and forcibly performed oral sex on another woman, TV and film production assistant Mimi Haleyi, in 2006.

Jurors will also be weighing actress Annabella Sciorra's account of a mid-1990s rape in considering charges alleging Weinstein is a sexual predator, even though the allegation is too old to be charged on its own due to statute of limitations in effect at the time. 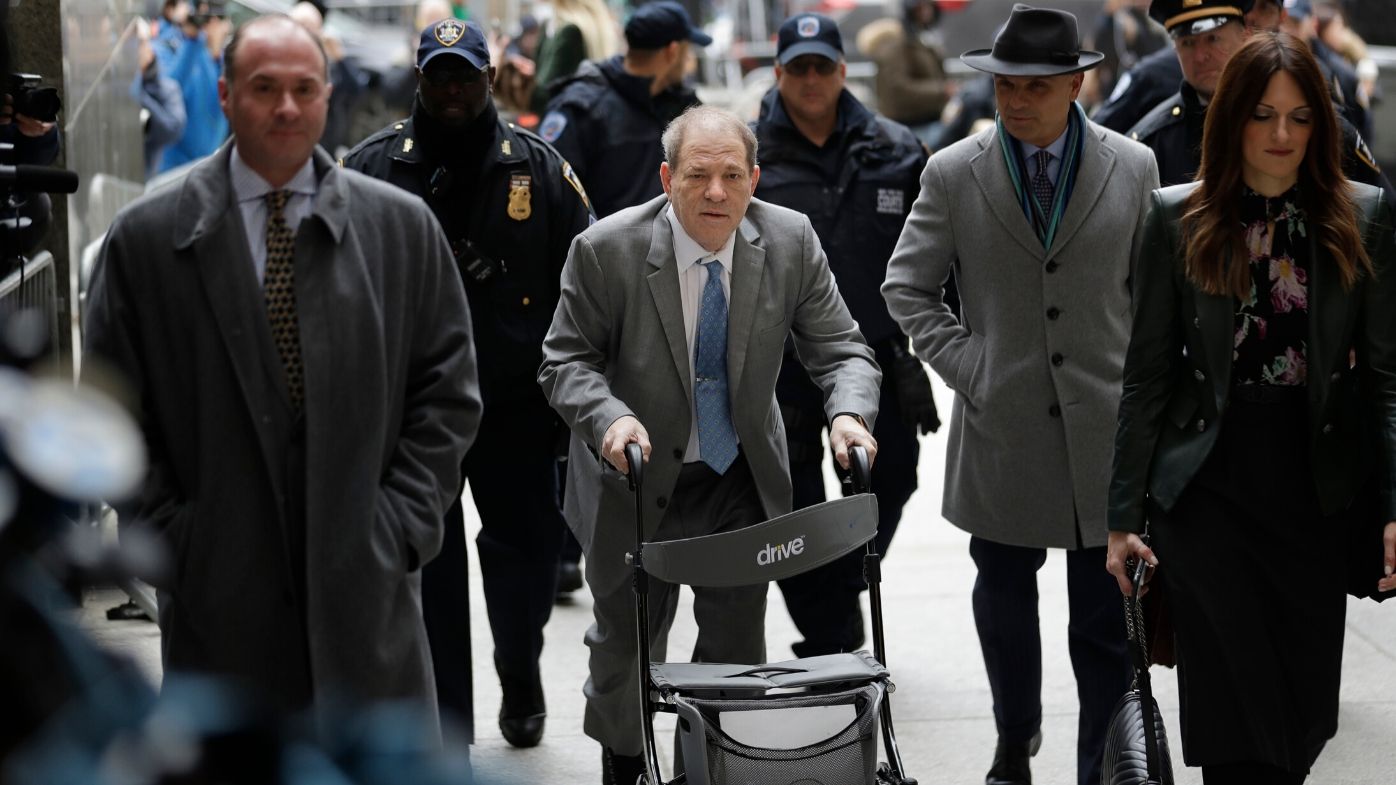 Other accusers testified as part of the prosecution's effort to show he used the same tactics to victimise many women over the years.

A torrent of allegations against Weinstein in October 2017 spawned the #MeToo movement.

His trial is seen as a landmark moment for the cause, but Judge James Burke has cautioned jurors that it is "not a referendum on the #MeToo movement."

Weinstein lawyer Donna Rotunno sent a similar message in a Newsweek essay over the weekend, drawing complaints from a prosecutor who said she appeared to be trying to influence the jury. 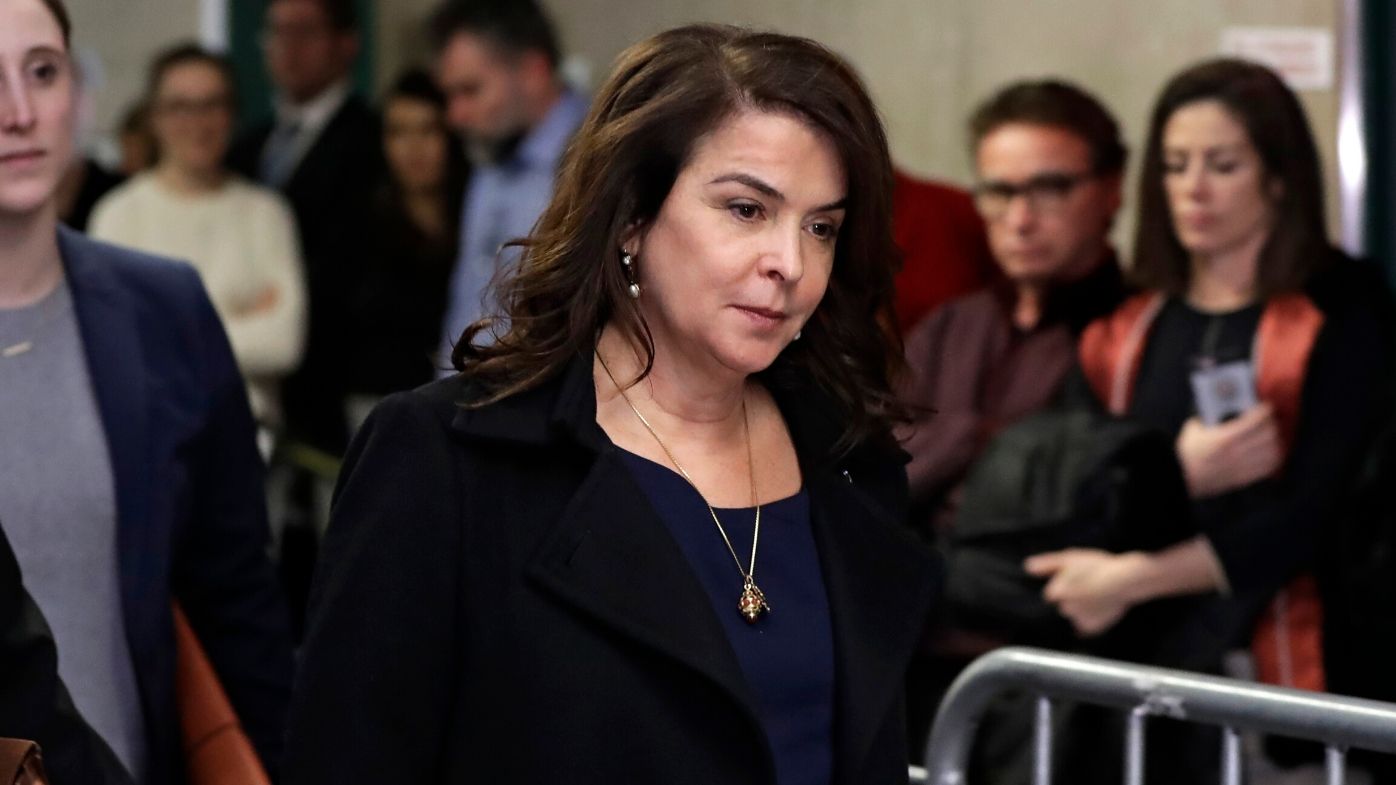 Rotunno wrote that Weinstein's jurors "have an obligation to themselves and their country, to base their verdict solely on the facts, testimony and evidence presented to them in the courtroom," not critical news stories, unflattering courtroom sketches or other outside influences.

READ:  Billionaire fortunes jump by a quarter during pandemic

Confronted about the essay in court today, Rotunno said she was writing "about the jury system as a whole" and was not speaking to the jury in Weinstein's case.

She asked Burke to instruct the jury to ignore the piece and revoke Weinstein's bail and send him to jail because, she argued, it couldn't have been done without his permission. 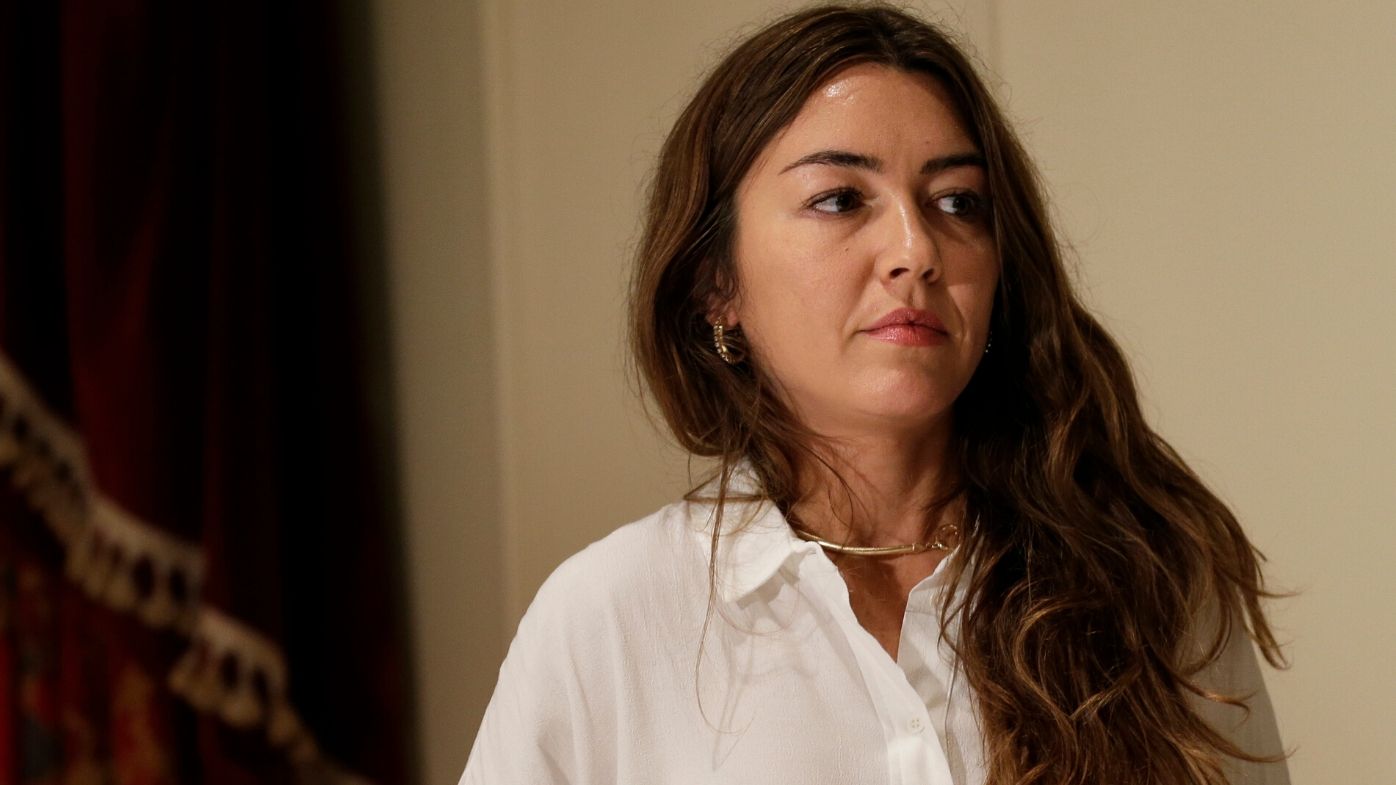 Burke denied the prosecution's request, but told Weinstein: "I would caution you about the tentacles of your public relations juggernaut."

Two weeks ago, Rotunno was criticised in court and on social media for an interview she gave to The New York Times podcast The Daily in which she blamed victims for getting sexual assaulted.

"That was taped a long time ago," Rotunno explained after Illuzzi questioned the timing of the interview, which aired February 7.

The Times said later that the interview was recorded on January 28 — five days after opening statements and the start of testimony. 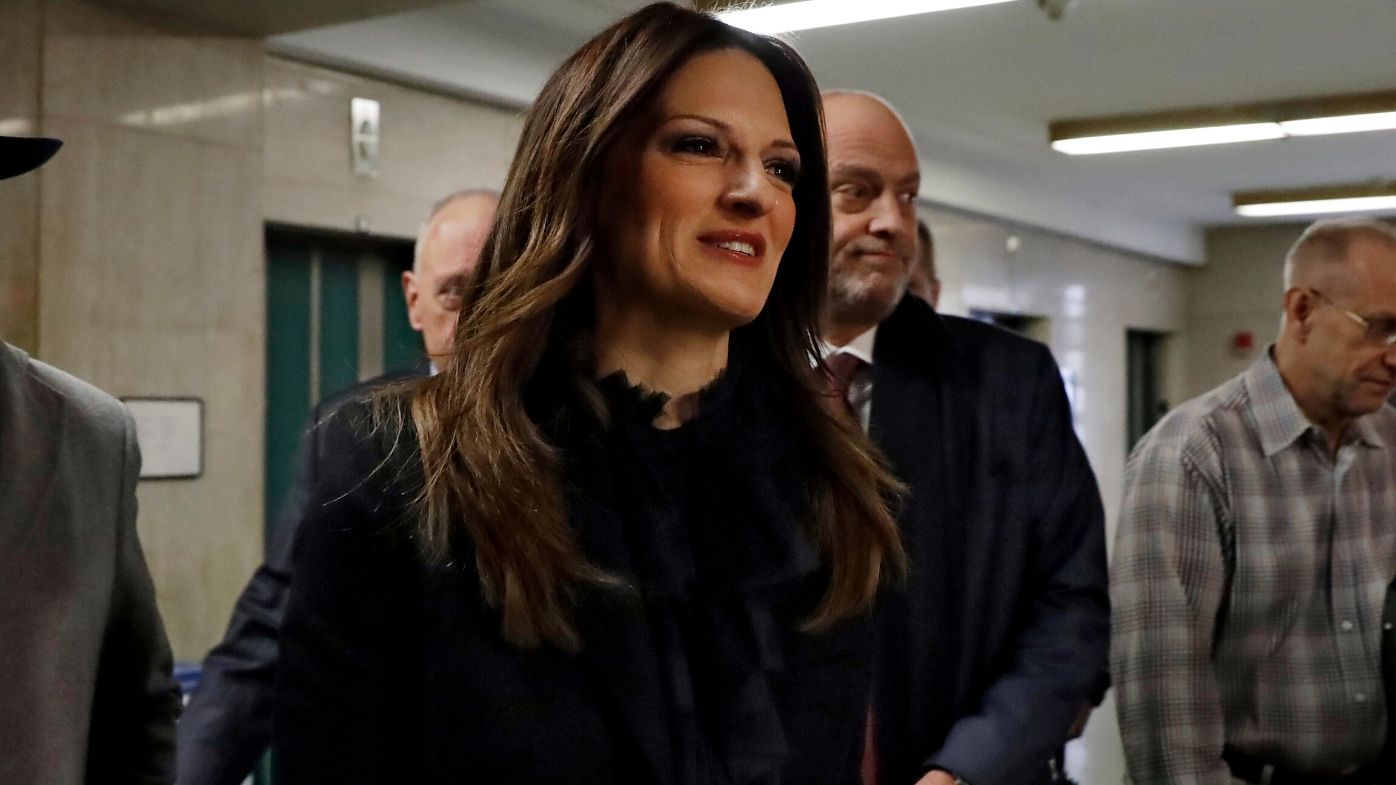 In her closing argument on Friday, Illuzzi said that Weinstein treated the women who accused him like "complete disposables" and made them feel ashamed even though he was the one who was at fault.

But defence lawyer Donna Rotunno said in her closing argument last week that the prosecutors had "created a universe that strips adult women of common sense, autonomy and responsibility."

Rotunno suggested that, according to prosecutors, Weinstein's accusers "are not even responsible for sitting at their computers sending emails to someone across the country."

Haleyi, a former "Project Runway" production assistant, testified that Weinstein pushed her onto a bed and sexually assaulted her, undeterred by her kicks and pleas of, "No, please don't do this, I don't want it."

The woman who says Weinstein raped her in 2013 sobbed in court as she described how she sent Weinstein flattering emails and kept seeing him after the alleged rape because "I wanted him to believe I wasn't a threat."