While being transported to prison, Harvey Weinstein was rerouted to New York’s Bellevue Hospital for chest pains, heart palpitations and high blood pressure, his attorney said.

While in an ambulance making its way to Rikers Island after his conviction on sex assault charges, Harvey Weinstein was rerouted to New York's Bellevue Hospital for chest pains, heart palpitations and high blood pressure, his attorney said. 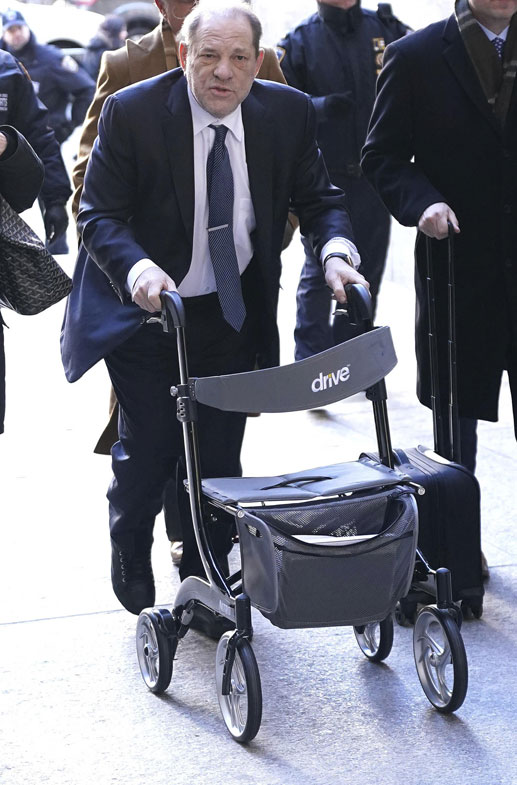 He was acquitted of the more serious charges of predatory sexual assault involving the two women and one count of first-degree rape.

He is expected to be transferred to the Rikers Island correctional facility when he is released from the hospital.

Weinstein, 67, faces a minimum of five years and a maximum of more than two decades in prison. His sentencing is scheduled for March 11.

What's next for Weinstein

Jurors deliberated for more than 26 hours.

Clearing Weinstein of the more serious charges, jurors indicated they did not find a reasonable doubt that Weinstein had also raped another alleged victim whose testimony prosecutors used in an attempt to establish his predatory behaviour.

It's unclear what his prison time will look like. The first degree criminal sex act holds a minimum of five years in prison and a maximum of 25. 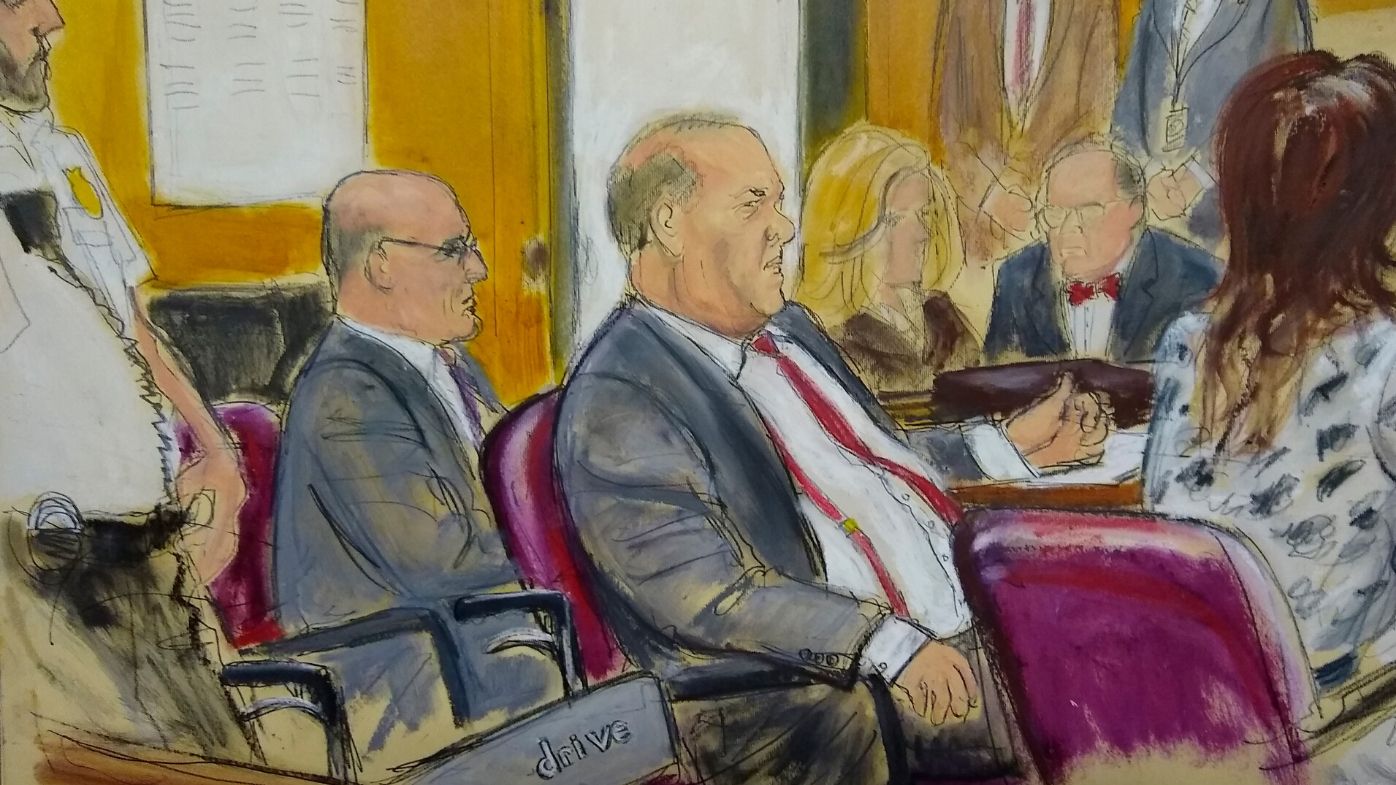 For the third degree rape act, Weinstein faces no minimum prison time and a maximum of four years.

READ:  Get Up Close to a Giant Tree

Weinstein has denied allegations of non-consensual sexual activity related to the other women. It's unclear how the New York verdict will impact those charges.