A key accuser at Harvey Weinstein’s trial returned to the witness stand and told the jurors: “I want the jury to know that he is my rapist.”

A day after breaking down in tears under cross-examination, a key accuser at Harvey Weinstein's trial returned to the witness stand and told the jurors: "I want the jury to know that he is my rapist."

The woman was expected to be on the stand much of the day as Weinstein's lawyers continued a painstaking review of her emails and other communications. They say the 34-year-old former actress was a manipulator who gritted her way through sexual encounters with Weinstein because she enjoyed the perks of knowing him.

Her return to the stand at the New York court followed an emotional episode Monday, when she sobbed while reading an email passage about being abused earlier in her life. It was part of a lengthy email she sent in May 2014 to a boyfriend about her relationship with Weinstein. The judge halted proceedings when she was unable to continue.

The Associated Press typically does not publish the names of people alleging sexual assault unless they give their consent. The AP is withholding the name of the woman because it isn't clear if she wishes to be identified publicly. 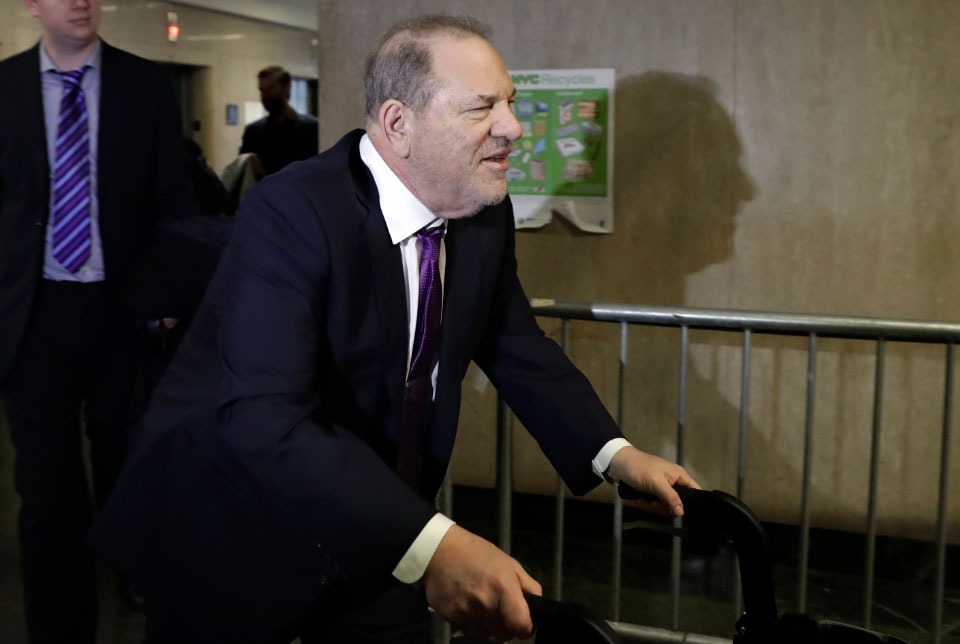 Resuming questioning on Tuesday (US time), Weinstein lawyer Donna Rotunno revisited the woman's email to her boyfriend, as well as friendly emails she sent to Weinstein after she alleges the film producer raped her twice in 2013.

In one, the woman asked Weinstein about meeting up for a drink in Los Angeles. Rotunno also asked the woman about accepting Weinstein's invitation to an Oscar party in 2015, and about her decision to meet with him at the Peninsula Hotel in Beverly Hills, California, in 2016 — one of the hotels where she says he'd previously raped her.

After that meeting, the woman emailed Weinstein saying, "I feel so fabulous and beautiful. Thank you for everything."

She testified that Weinstein "was being really nice to me" at the time but said she couldn't remember if they had sex on that occasion. Weinstein, now 67, was married at the time to fashion designer Georgina Chapman.

At one point, Rotunno asked the woman why she would accept favours from "your rapist." That's when the woman turned to jurors and said: "I want the jury to know that he is my rapist."

While dozens of women have accused Weinstein of sexual assault or harassment, he is on trial for allegations involving just two episodes with two women: The woman testifying Monday and a former film and TV production assistant, Mimi Haleyi, who alleges he forcibly performed oral sex on her in 2006. Weinstein's downfall energized the #MeToo movement. 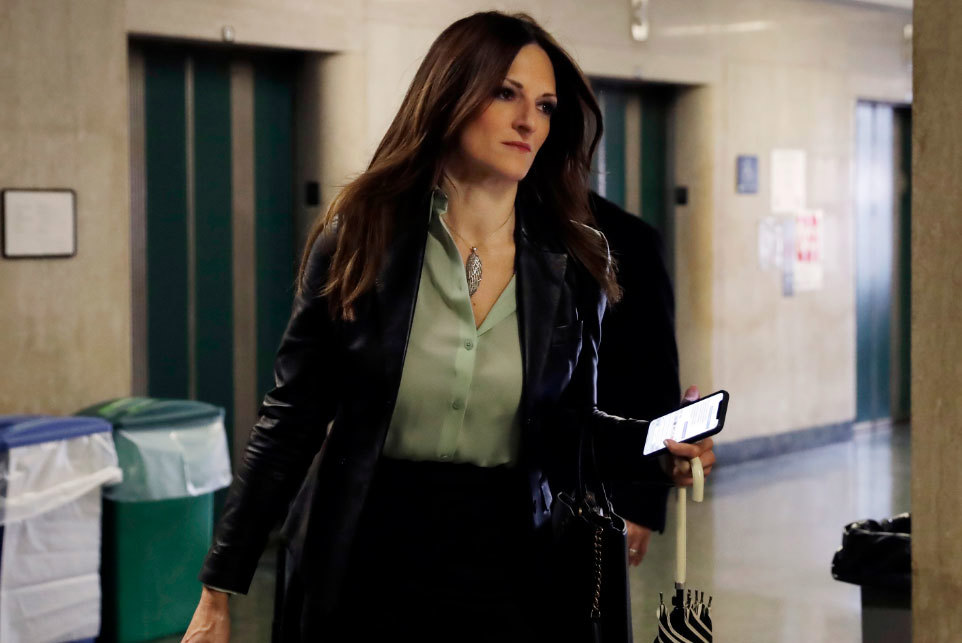 Weinstein's lawyers are focusing so much attention on the woman alleging rape because her allegations are the foundation for some of the most serious charges against him. But the exhaustive cross-examination, coupled with her emotional reaction on Monday, could run the risk of alienating jurors and making her appear more sympathetic.

Defence lawyer Brian McMonagle found himself navigating the same murky waters on the way to winning a mistrial because of a hung jury in Bill Cosby's first molestation trial in 2017. Cosby was later convicted.

"Of course a lawyer has to go in there and attack credibility and attack inconsistencies," said McMonagle, who's not involved in the Weinstein case. "It's just how you do it. There's a way to do it without being despicable."

READ:  Happy Husky Literally Says 'No!' When Asked To Come Inside From The Snow

Earlier on Tuesday, jurors heard from another supporting witness: an actress who testified that she felt pressured into having an awkward three-way sexual encounter with Weinstein and the woman he's charged with raping.

Emanuela Postacchini testified that in February 2013, Weinstein had her meet him and the rape accuser at a Los Angeles-area hotel, where he tried to persuade the women to have sex with him. Weinstein's lawyers argued the testimony was irrelevant because there's no evidence he forced himself on either woman on that occasion.

Postacchini said during the encounter, Weinstein's accuser went into the bathroom and was "crying in the fetal position on the ground."

On cross-examination, Weinstein lawyer Damon Cheronis repeatedly asked if Weinstein forced either woman to do anything and each time she responded that while she personally didn't feel forced to do anything, "the situation was forced."