A first edition of Harry Potter and the Philosopher's Stone that was almost thrown out in a rummage sale has fetched $119,380 at auction.

Charlotte Rumsey was helping her mother Karen clear out her house as she was preparing to downsize when they came across the rare hard cover and relegated it to the for sale box.

"I put it in the 50p book box without a second thought but, soon after, I just happened to see the Antiques Roadshow on TV," Ms Rumsey told Hansons. 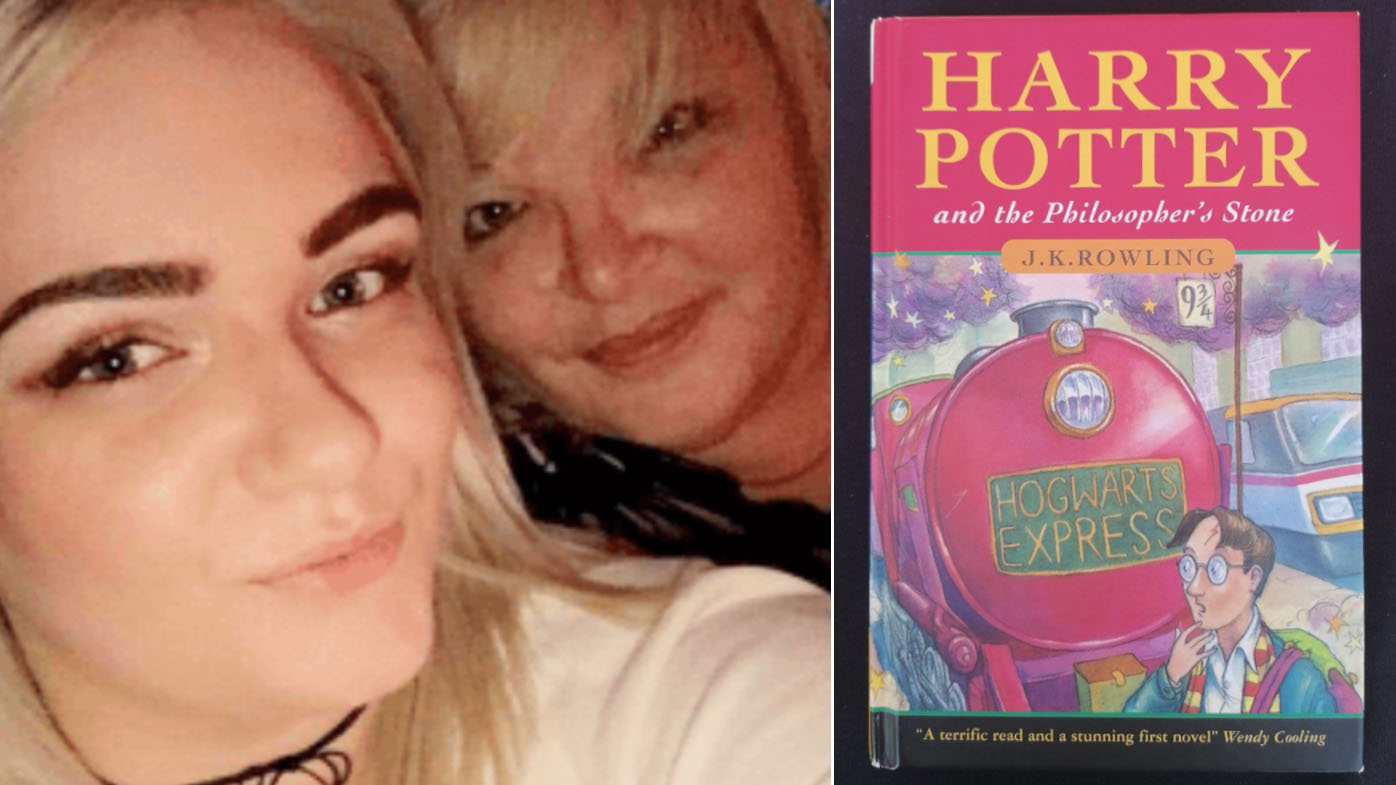 The solicitor then called her mum and asked her to "double check".

"She took it out of the box and I began reading out the issue points that identify it as first edition. As she turned the pages to check each one, everything seemed to be exactly the same."

The duo contacted the Hansons auction house and it was confirmed as genuine.

"Can't believe she has had such a valuable book sitting on her bookshelf all that time," she said.

"We actually offered [my fiance] the book before we put it in the car boot box but he said no as he had plenty."

On the same day another Potter hardback sold for $87,780.

The issue was one of 500 copies published in the first run by Bloomsbury back in 1997.

The novels went under the hammer at Hansons' Staffordshire Library Auction on Tuesday.

The vendor, who wanted to remain anonymous, said he had bought the book for his children about 18 months after it was first published in June 1997.

READ:  Meteorologist hits back when MP calls her 'weather girl'

Hansons' said the final bid came from a private international buyer who was bidding by phone.