The Duke and Duchess of Sussex’s daughter was born on Friday.

Prince Harry and Meghan Markle have welcomed their second child.

The Duke and Duchess of Sussex's daughter, Lilibet "Lili" Diana Mountbatten-Windsor, was born on Friday, a spokesperson for Prince Harry and Meghan revealed on Sunday. 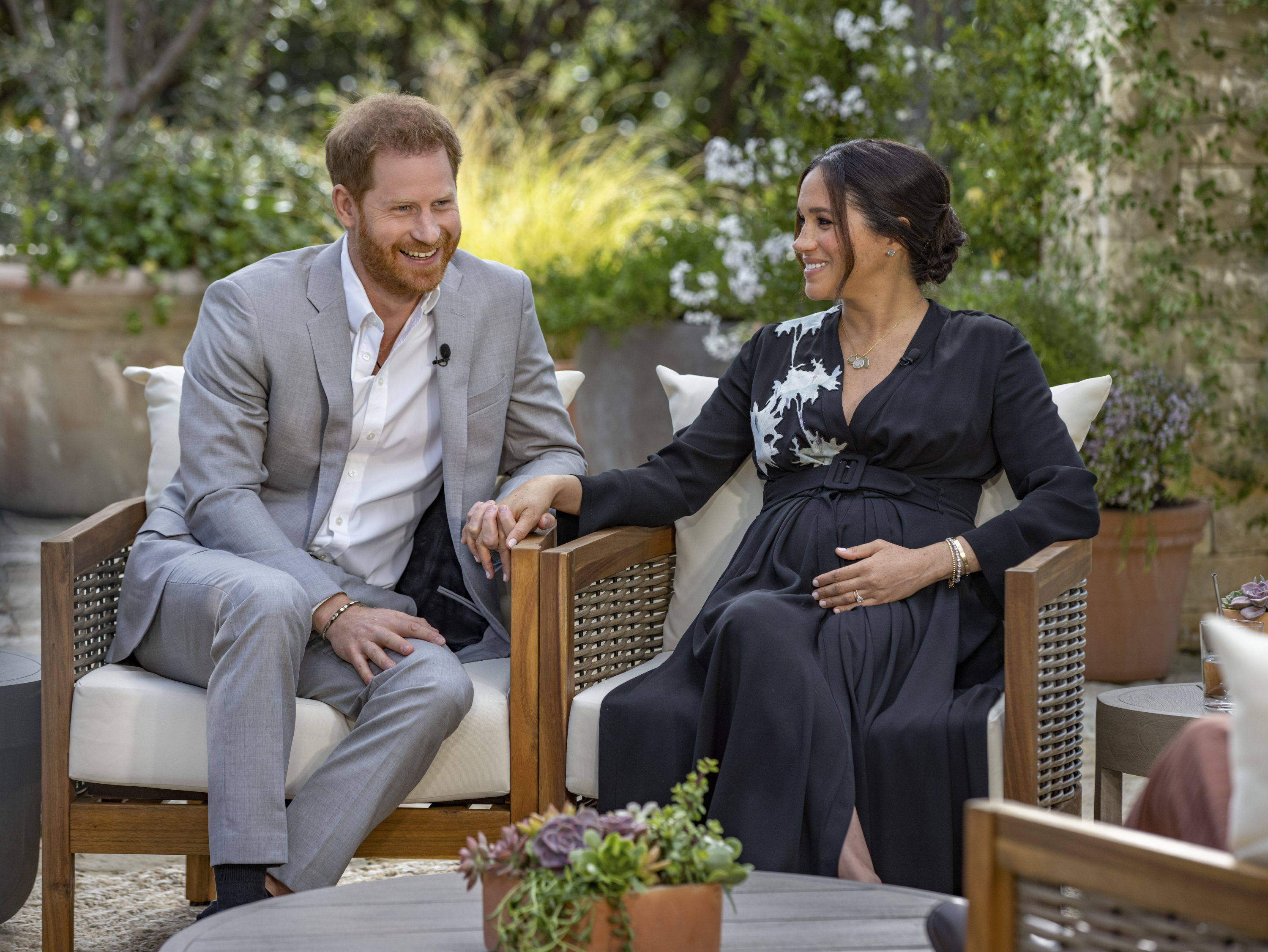 She is a little sister to the couple's son, Archie Harrison Mountbatten Windsor, who turned two on May 6.

Her first name, Lilibet, is a nod to Her Majesty The Queen's nickname. Her middle name is in honour of her grandmother and Harry's mother.

"On June 4th, we were blessed with the arrival of our daughter, Lili," the Sussexes said, in a statement.

"She is more than we could have ever imagined, and we remain grateful for the love and prayers we've felt from across the globe.

"Thank you for your continued kindness and support during this very special time for our family." 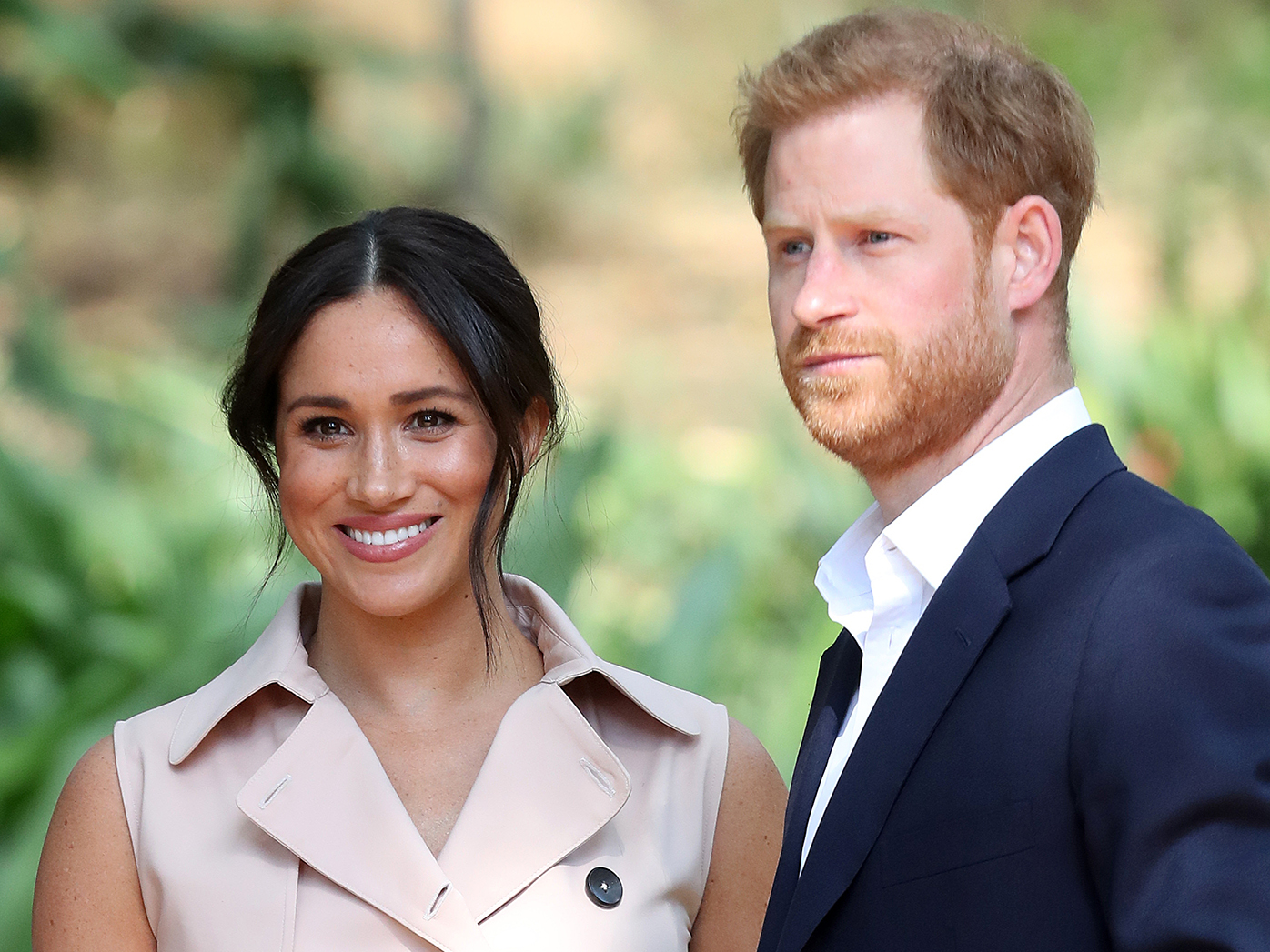 The couple said both the baby and her mother were healthy and well, settling in at home.

No photos of the newborn or the Sussexes accompanied the announcement.

The royal family released a statement saying it was "delighted" with the news of the baby's arrival.

Prince William and Kate Middleton also congratulated the couple on the birth of their daughter.

"We are all delighted by the happy news of the arrival of baby Lili. Congratulations to Harry, Meghan and Archie," the Duke and Duchess of Cambridge said.

Prime Minister Boris Johnson also passed on his congratulations to the pair.

"Many congratulations to The Duke & Duchess of Sussex on the birth of their daughter," he said.

The couple had announced they were expecting their second child by releasing a photo and statement on Valentine's Day.

Captured in their backyard, it showed Meghan laying in Harry's lap with her right hand resting on her baby bump.

A spokesperson for the couple said at the time: "We can confirm that Archie is going to be a big brother. The Duke and Duchess of Sussex are overjoyed to be expecting their second child." 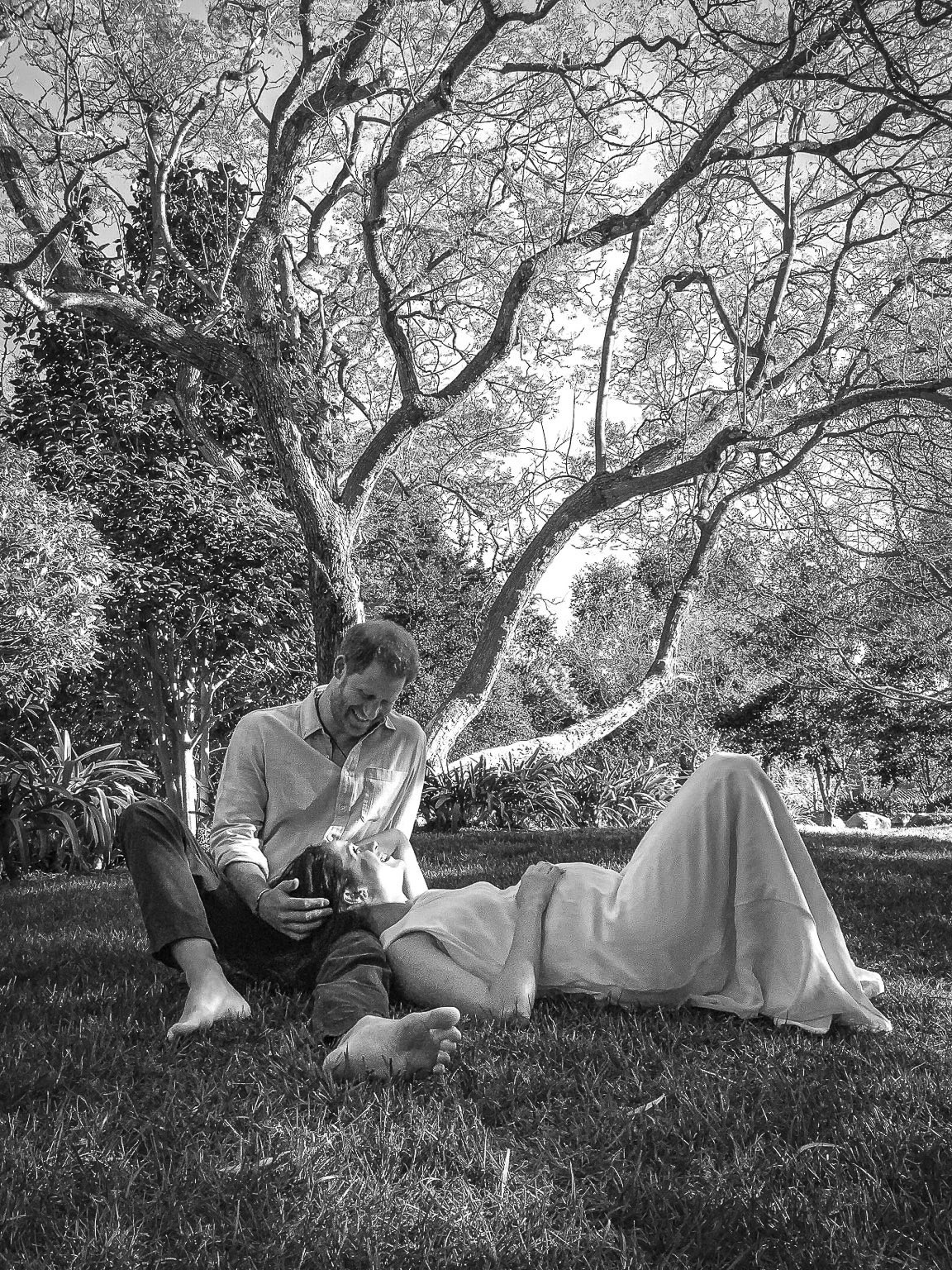 During the couple's tell-all interview with Oprah Winfrey, which aired in March, they revealed they were expecting a girl and said their daughter's birth would complete their family.

"Just grateful … to have any child, any one or any two would have been amazing. But to have a boy and then a girl, you know, what more can you ask for?" Harry said at the time.

As was the case for Archie, the baby won't receive a royal title.

Harry and Meghan had reportedly planned a home birth for their first child at their previous home in the UK, Frogmore Cottage, with an all-female midwife team.

Instead, the duchess welcomed Archie at Portland Hospital in London. 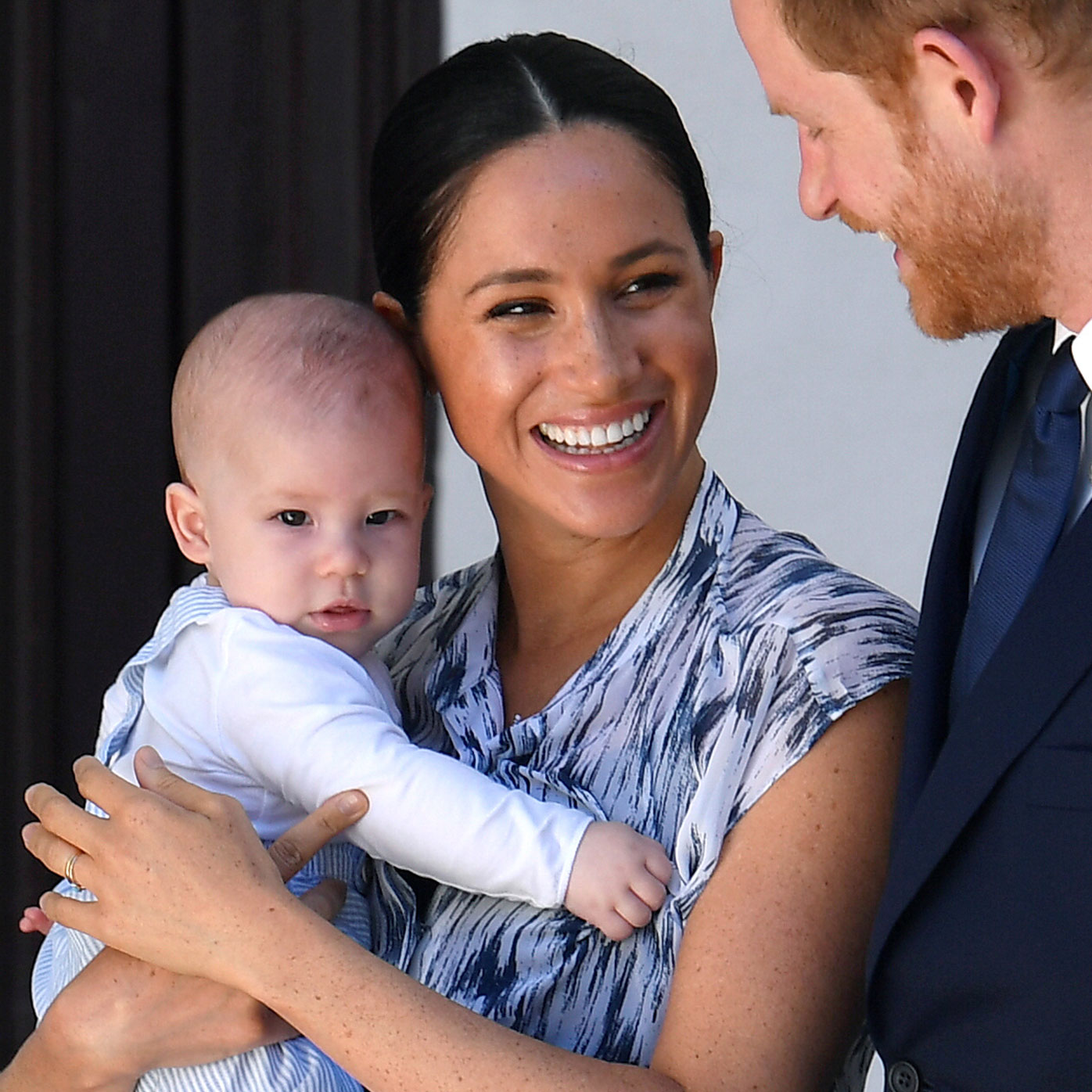 The Sussexes' daughter is eighth in line to the British throne. Even though Harry and Meghan stepped back from their roles as senior working royals in March 2020, the line of succession remains in play.

Harry currently sits in sixth place, with Archie following him at number seven.