A man convicted of sending more than 300 love poems to Australian pop star Delta Goodrem and taking Valentine’s Day gifts to her apartment says his efforts to woo her were “better than a sleazy one-liner in a nightclub”.

A man convicted of sending more than 300 love poems to Australian pop star Delta Goodrem and taking Valentine's Day gifts to her apartment says his efforts to woo her were "better than a sleazy one-liner in a nightclub".

James Joseph Lafferty, 47, on Tuesday pleaded guilty in Sydney's Downing Centre Local Court to three charges, including intimidation, using a carrier service to harass Goodrem, and failing to move on.

In the lead up to Valentine's Day, Lafferty sent more than 300 poems to Goodrem via Instagram, including messages saying "I honestly love you Delta, my soulmate forever" and "James loves Delta". 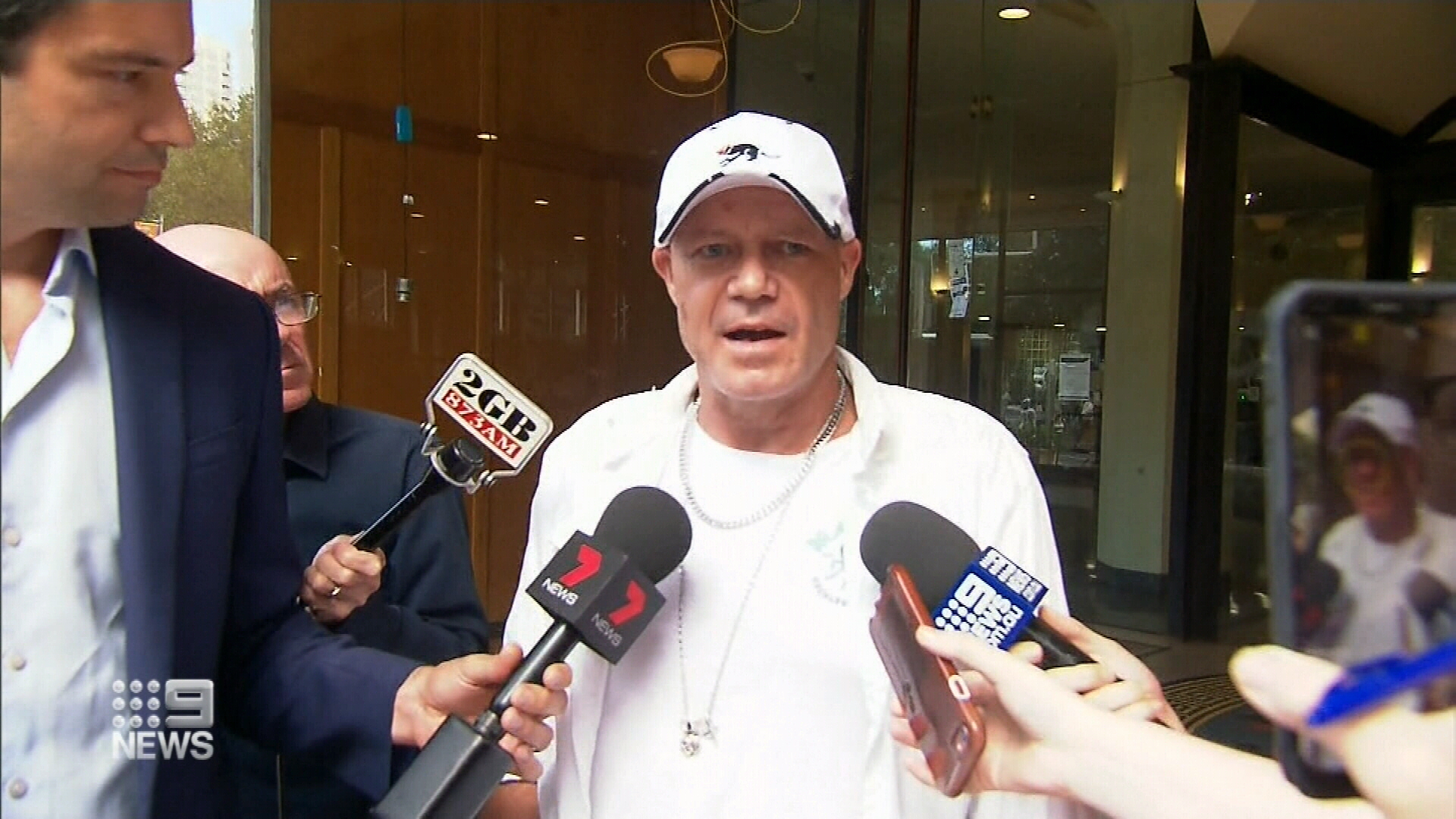 The Grafton local on February 14 went to her Sydney CBD apartment block and sought to give her gifts, but was blocked by the concierge. He sent a message saying "Please come down to meet me".

Lafferty returned the following day with gifts and sent additional messages before briefly seeing her in the lobby. He was later arrested outside the building.

Defence lawyer Richard Ikaafu told the court father-of-three Lafferty was "one of the biggest fans of the victim" and did not at any point threaten Goodrem.

"We accept Your Honour that 300 is quite a number," Mr Ikaafu said.

"Mr Lafferty never got the impression he was an unwanted presence." 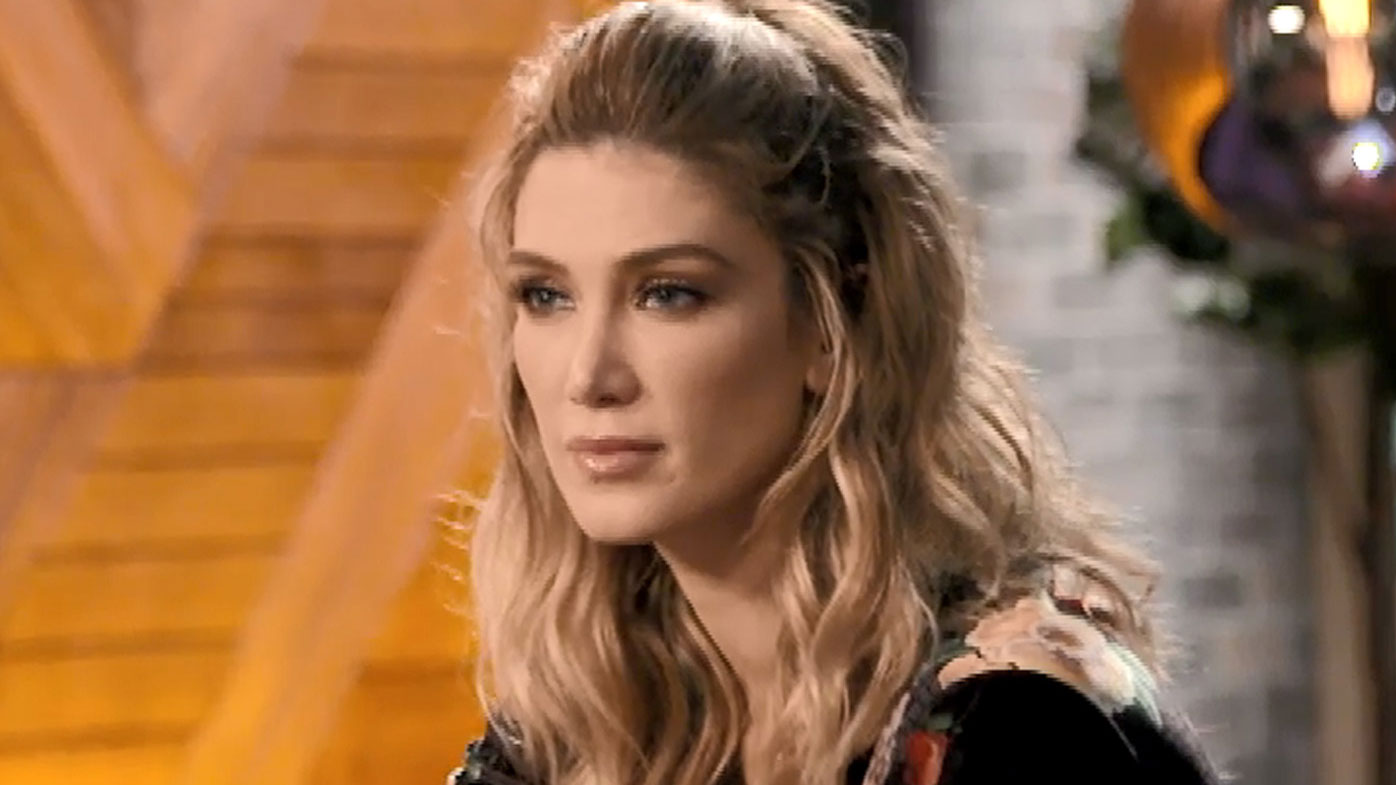 But deputy chief magistrate Jane Mottley said Lafferty's actions were "creepy" and consistent with a long history of prior convictions including other intimidation offences, assault, and break and enter.

She sentenced him to an 18-month community corrections order, barred him from visiting Goodrem's unit block, and fined him $600.

"Ms Goodrem is a celebrity and a musical performer ... it's important that she has a fan base," Ms Mottley told the court.

"The important thing is that the fan base doesn't cross the line.

"This has gone from a sound professional relationship to something that is - and I will use the word - creepy."

Lafferty was unapologetic outside court.

"There's nothing wrong with writing 300 poems for somebody and giving somebody some Valentine's Day gifts, is there? Better than a sleazy one-liner in a nightclub, isn't it?" Lafferty said.

He nevertheless promised not to return to Goodrem's apartment building.