Police are investigating after a Brisbane high-end retail store was ram raided early this morning.

Police are investigating after a Brisbane high-end retail store was ram raided early this morning.

Officers were called to the Louis Vuitton store in the city's CBD just before 5am after witnesses reported seeing a small hatchback reverse onto the footpath and repeatedly ram into the store's security gate. 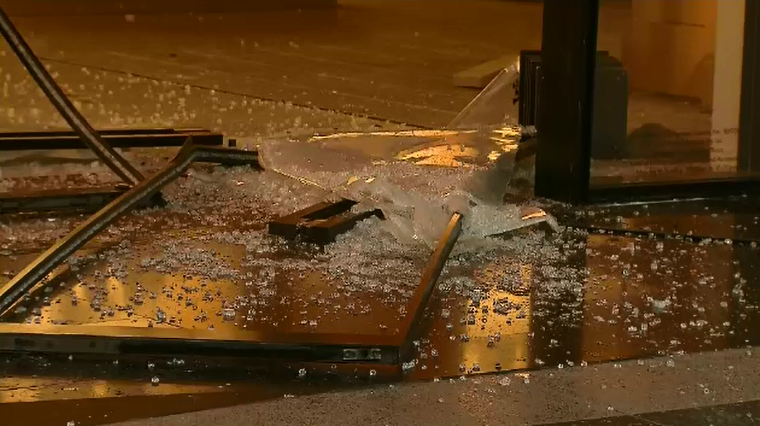 Witnesses told police they saw two men get out of the car, open the boot and begin piling handbags in before speeding off.

Investigators believe thousands of dollars' worth of stock was taken, and damage to the stores front is also expected to cost thousands to repair.

The getaway car was found abandoned a short distance away, and police are appealing for anyone with information on the two men's whereabouts to contact CrimeStoppers on 1800 333 000.