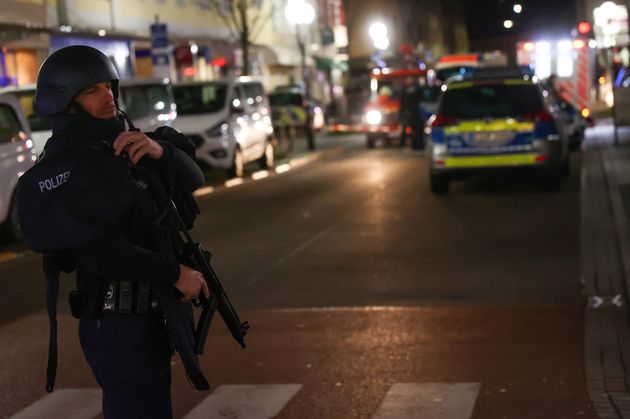 German police say several people have been shot dead in the city of Hanau.

The dpa news agency reported that police said people were killed, but it was not clear exactly what was behind the incident. It also was not immediately clear how many people were dead.

The Bild newspaper reported at least eight people have been killed. Hanau is near Frankfurt.

Regional public broadcaster Hessischer Rundfunk reported, without citing sources, that an attack took place in a hookah lounge in the centre of the city.

It said witnesses reported hearing eight or nine shots and seeing at least one person lying on the ground.

The perpetrator or perpetrators then apparently went to another part of the city, where shots were fired in another hookah lounge, the broadcaster said.

READ:  MasterChef Australia: How Reynold Poernomo's Girlfriend Helped Him Reconnect With His Culture