At 39 years old, Adrian Davidson thought he was fit and healthy.

At 39 years old, Adrian Davidson thought he was fit and healthy.

So in 2016, when he began experiencing chest pain, he and his family didn't know what to think.

"I was breathless. We called for an ambulance and after that I was rushed to a hospital," he told 9News. 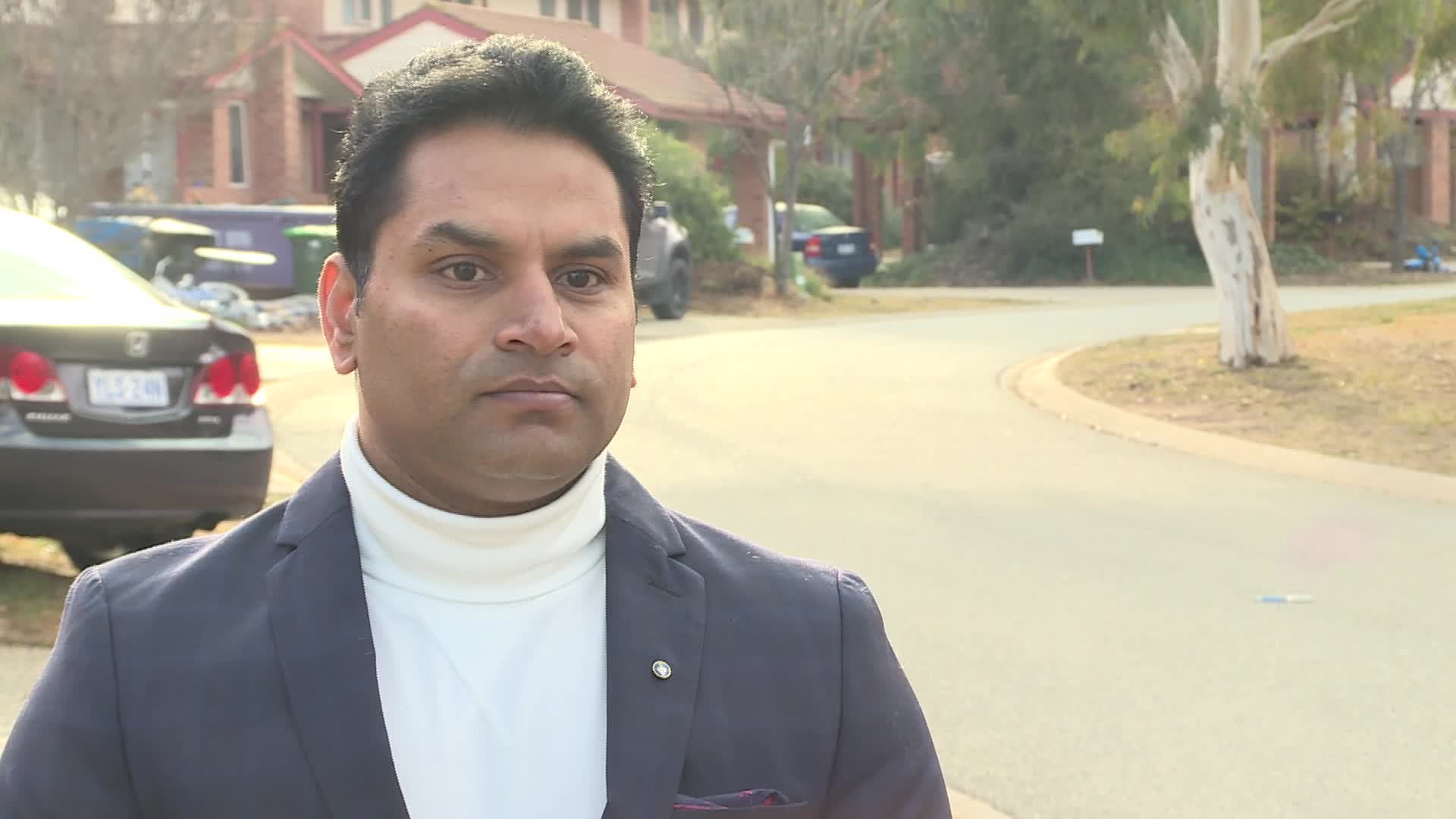 The words "heart attack" were the last thing he expected to hear.

"I didn't believe what the doctor said."

The Canberra man went in to surgery and had a stent put in to a blocked artery.

"Six months earlier I'd been to the GP and my blood pressure and cholesterol levels were a little high," he said.

"But because of the hours I was putting in at work it wasn't possible for me to go for a test during the conventional hours.

"My cholesterol levels skyrocketed on the day of my heart attack.

"Five days a week of gym training - I never, ever thought I'd be at risk of this."

Mr Davidson is just one of around 57,000 Australians who suffer a heart attack each year. 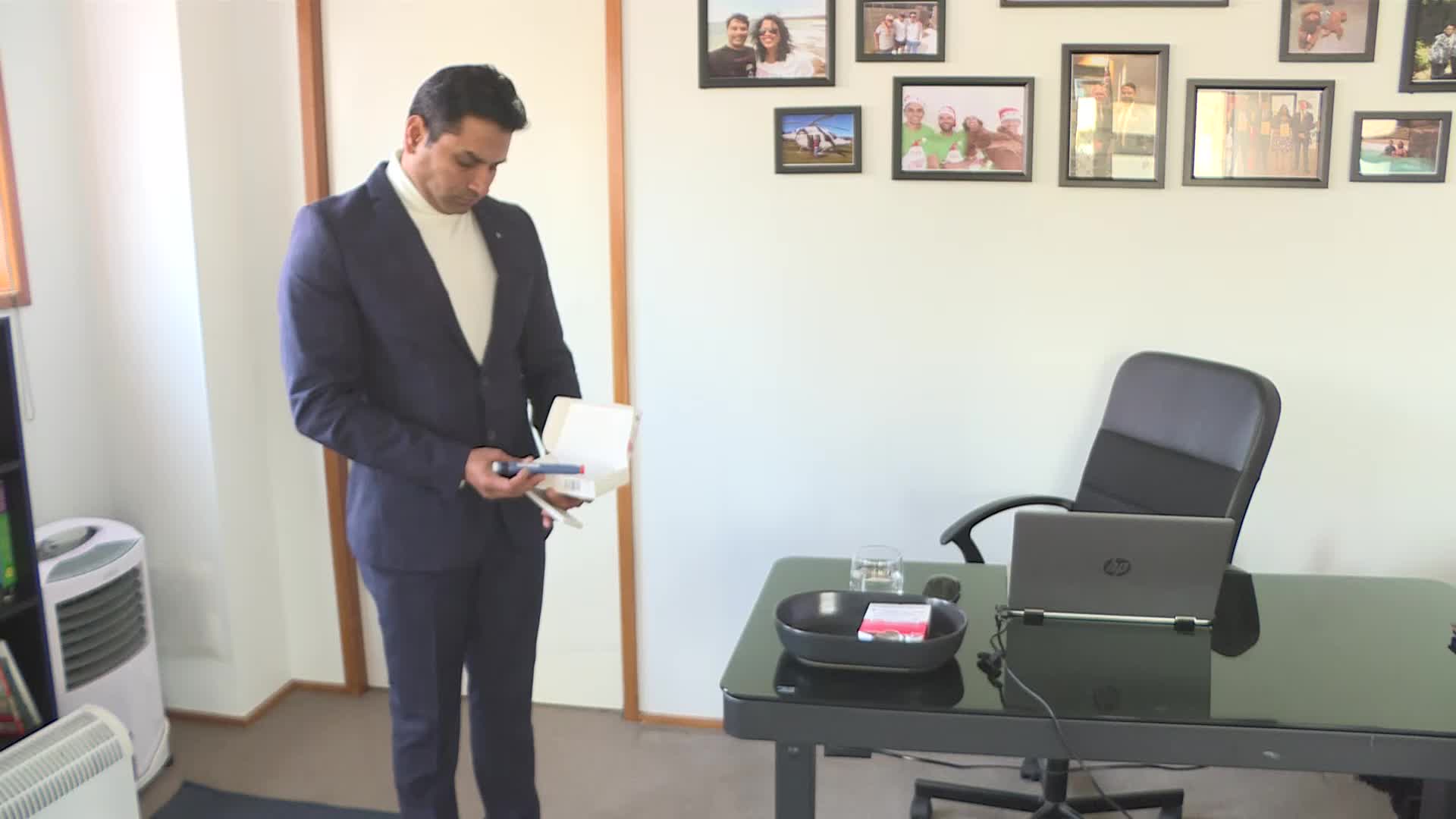 The CODE RED: Overturning Australia's Cholesterol Complacency report found women were particularly at risk, with 56 percent of women who had experienced a heart attack or stroke not having their cholesterol levels properly managed.

The report also found that nearly half of Australians with existing CVD are not meeting recommended levels for "bad" cholesterol management, despite being prescribed medications and treatment plans.

Cardiodologist Dr Walter Abhayaratna believes there have been "systemic failings" in the management of patients after they've left hospital.

"They get their stents in, they leave hospital fairly early, and they feel fairly healthy," Dr Abhayaratna said.

"What they don't realise is that they need ongoing treatment to prevent heart attacks reoccurring.

"Included in that ongoing prevention is reducing cholesterol levels to a certain level that we have well defined in clinical guidelines.

"After a period of time, when people are well, they haven't had another heart attack – they stop taking their medications.

"And then we see years down the track, they come in having had another heart attack, which may not be a heart attack that (they) can recover easily from."

Dr Abhayaratna wants patients to get a better education on the importance of cholesterol monitoring as part of their rehabilitation.

He's also urging authorities and patients to push to reduce the fragmentation of medical records between departments and jurisdictions.

Australians with a family history of heart attacks or high cholesterol are encouraged to get regular check-ups.

"They should have their cholesterol checked on a yearly, or second-yearly basis," Dr Abhayaratna said.

"Treatment of those high cholesterol levels does reduce the incidence of heart attacks and will help them in terms of their long-term health."