Tasmanian Treasurer Peter Gutwein will be elected unopposed to Premier after senior minister Michael Ferguson dropped out of the running to replace Will Hodgman.

Tasmanian Treasurer Peter Gutwein will be elected unopposed to Premier after senior minister Michael Ferguson dropped out of the running to replace Will Hodgman.

Mr Gutwein and State Growth Minister Michael Ferguson were vying for the top job in a vote that was to be held at midday Monday, in what is seen as a contest between the Liberal Party's moderate and conservative factions.

"I have been speaking with my colleagues over the weekend about the leadership of the Liberal Party and have decided to not stand as a candidate," Mr Ferguson said in a statement on Monday. 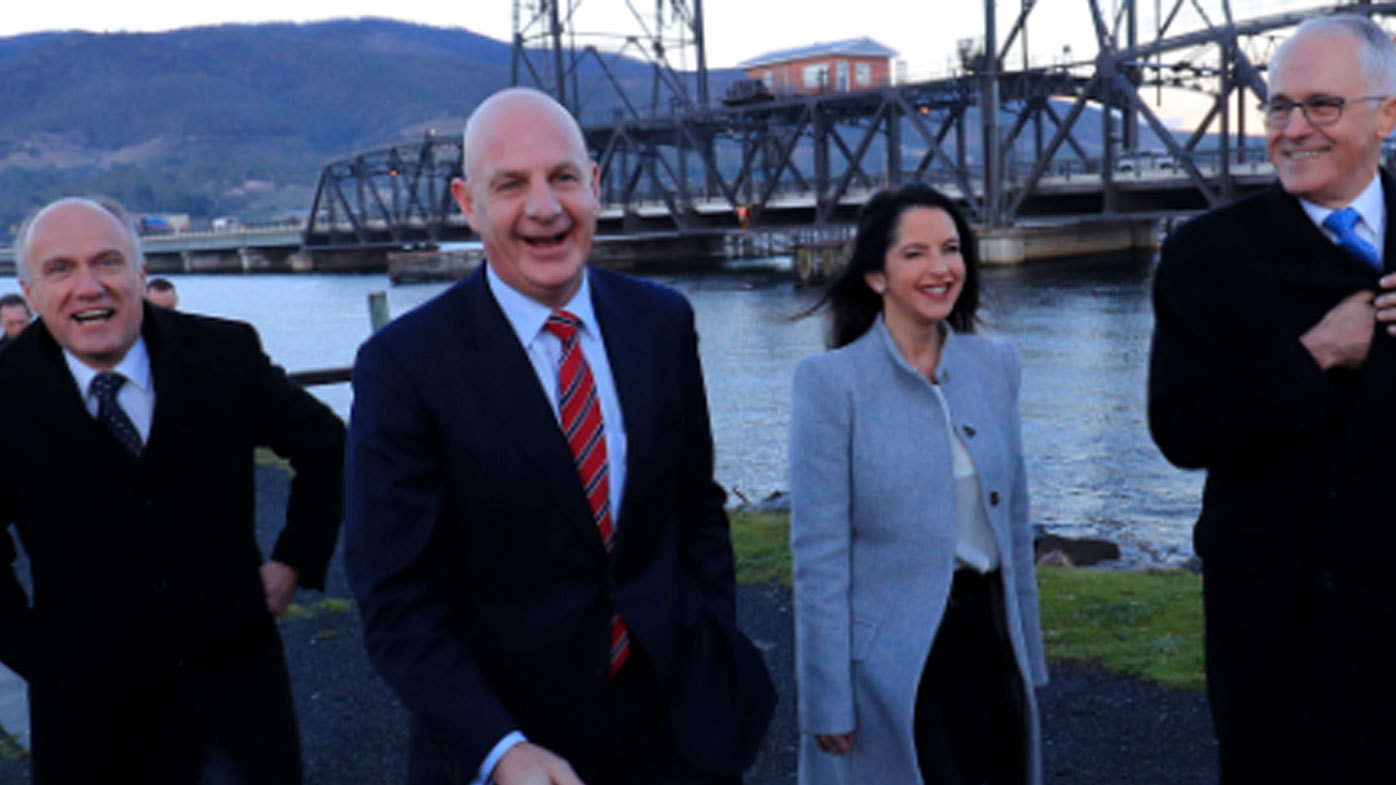 Mr Ferguson had planned on running with Attorney-General Elise Archer as his deputy.

Mr Gutwein, who has been in charge of the state's books since the Liberals came to power in 2014, is running alongside current deputy Jeremy Rockliff.

"Elise Archer joins me in wanting our new leadership to be elected unopposed," his statement said."As I said last Thursday, my position, as always, is to do what is best for our party, the government and most importantly the Tasmanian people.

"Peter Gutwein and Jeremy Rockliff have made significant contributions to Tasmania in their Parliamentary careers and they will be a strong and dependable leadership team. We respect them. They will have our full support."

Mr Hodgman last Tuesday stepped down as premier after six years in the role and 18 years in politics, citing a desire to spend more time with family.

He said a mid-term exit was the right time for fresh leadership ahead of the next state poll in 2022.Mr Gutwein hails from the electorate of Bass, meaning Tasmania will have a premier based in the state's north for the first time in nearly 40 years.