The man allegedly responsible for killing four people in Southern California knew all his victims.

The gunman who killed four people and critically wounded a fifth at a Southern California office building knew all the victims and before opening fire chained shut the gates to two entrances, delaying police from getting inside, authorities said on Thursday.

Among the victims of the "horrific massacre" on Wednesday afternoon was a nine-year-old boy who was found cradled in the arms of a woman believed to be his mother, Orange County District Attorney Todd Spitzer said. 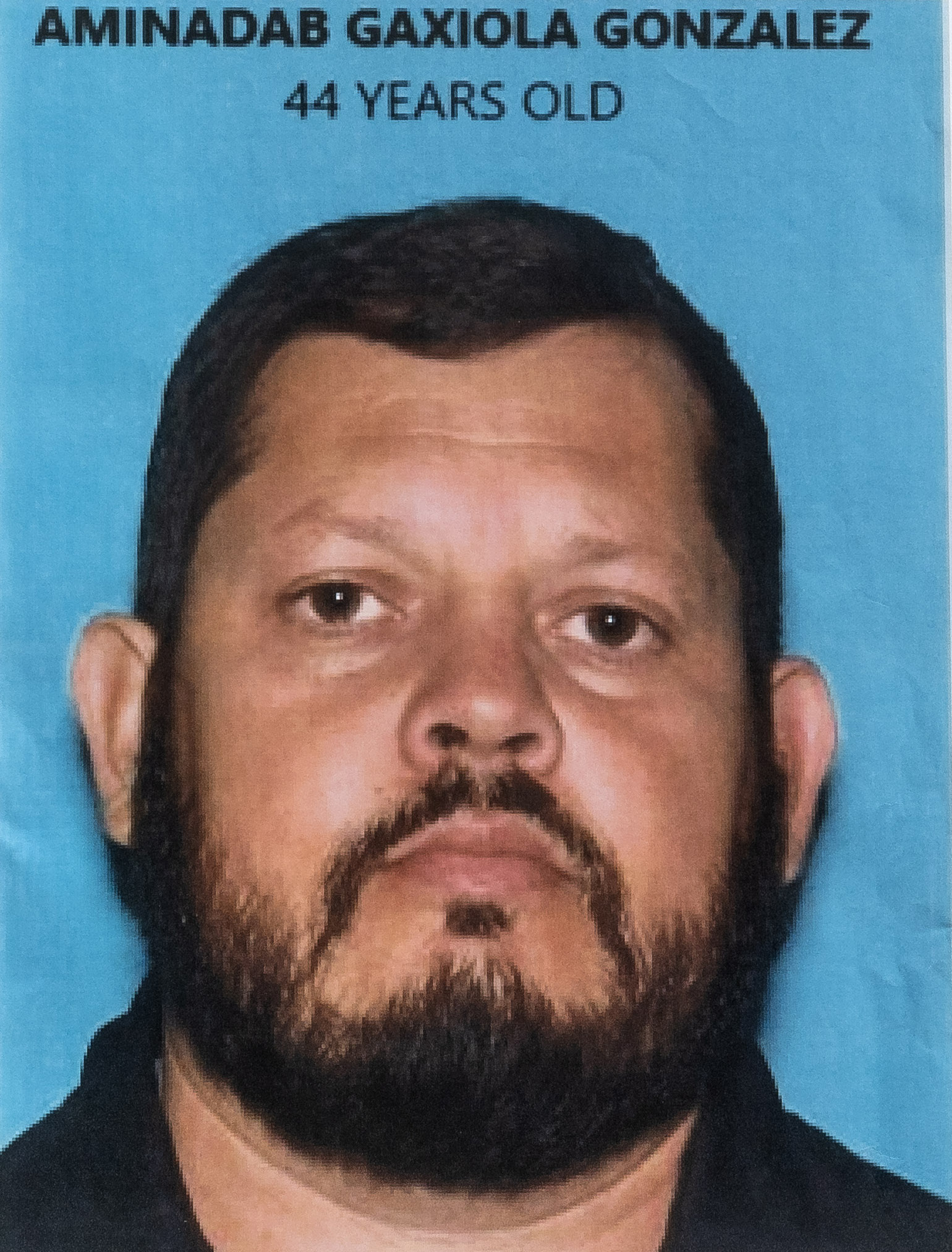 The woman was the only survivor among those shot. The others killed were a man and two women.

"Our hearts today go out to the victims, and I'm here to tell you that we're going to do everything in our power in the Orange County District Attorney's office to get justice for these families," Mr Spitzer said. He said he will consider seeking the death penalty.

The violence in the city of Orange was the third major mass shooting in just over two weeks. Last week a gunman opened fire at a supermarket in Boulder, Colorado, and killed 10. A week before that, six Asian women were among eight people killed at three Atlanta-area spas.

The suspect in the California shooting was identified as Aminadab Gaxiola Gonzalez, 44, of nearby Fullerton. He was critically wounded and it was unclear whether he suffered a self-inflicted wound or was shot by police.

Police said Mr Gonzalez knew all the victims either personally or through business. They said the precise relationships were still being determined. No names of the victims were released.

The shooting occurred around 5.30pm Wednesday (local time) in a two-story building that houses a variety of businesses in Orange, southeast of Los Angeles. Police received multiple reports of gunshots and officers were on the scene almost immediately, Orange police Lt. Jennifer Amat said. 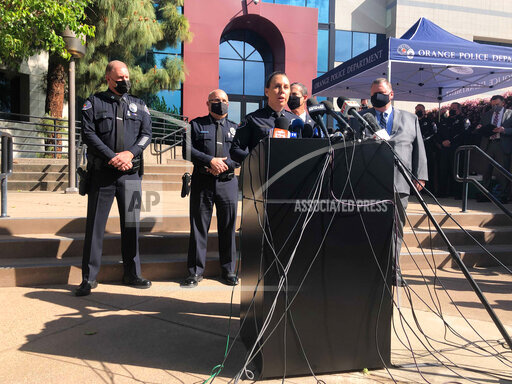 Gunfire could be heard as officers arrived. They fired at the suspect from behind the fence until the gates could be cut open. Once inside they found the victims and wounded gunman. The incident was over within several minutes, Ms Amat said.

"The first words I heard after the shots were fired were 'Don't move or I will shoot you,'" Mr Smith, 64, recounted on Thursday morning.

Mr Smith said he heard that repeated twice more by a man's voice and believes it was a police officer speaking. He did not hear other voices or more shots. He later peeked over the fence and saw SWAT officers marching in a line in the building's courtyard.

"It saddens me so much," he said. "A senseless loss of life." 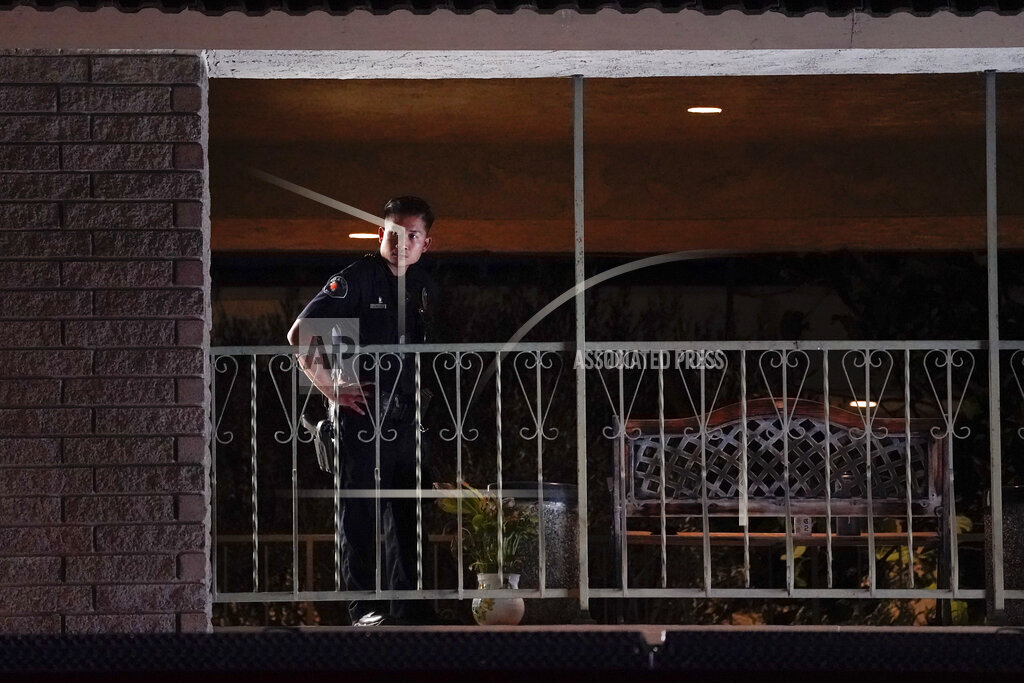 Scott Clark, owner of Calco Financial, left his office early on Wednesday, around 4.45 pm. His workplace is two doors down from Unified Homes.

"I must have had an angel from God watching out for me to make me leave an hour before I usually do," Mr Clark said.

He said he's worked out of the building for about 21-years and Unified Homes has been in that location for seven or eight years. He said they expanded to a second suite about a year ago and both offices were on the second level.

Mr Clark said he's seen about 10 people working inside Unified Homes but doesn't know them well. He said he's chatted with the owner, sometimes inviting him inside his own office to take a break.

"He works so hard. He's there day and night," Mr Clark said.

Since the pandemic began, Mr Clark said parents would often bring their children to work. He did not know anything about the 9-year-old victim and did not recognise the shooter's name.

Orange is about 48 kilometres from Los Angeles and home to about 140,000 people. Ms Amat said the shooting was the worst in the city since December 1997, when a gunman armed with an assault rifle attacked a California Department of Transportation maintenance yard.

Arturo Reyes Torres, 41, an equipment operator who had been fired six weeks earlier, killed four people and wounded others, including a police officer, before police killed him.