But it’s not turning its back on fossil fuels just yet.

The United Arab Emirates has become the first country in the Persian Gulf to commit to net zero carbon emissions by 2050. But it's not turning its back on oil just yet.

The UAE government made the announcement at Expo 2020 in Dubai on Thursday.

Meeting the target would bring the OPEC member into alignment with the Paris agreement on climate, which seeks to limit the rise in global temperatures to 1.5 degrees compared to pre-industrial levels.

EXPLAINER: What is COP26 and the Paris agreement and why do they matter? 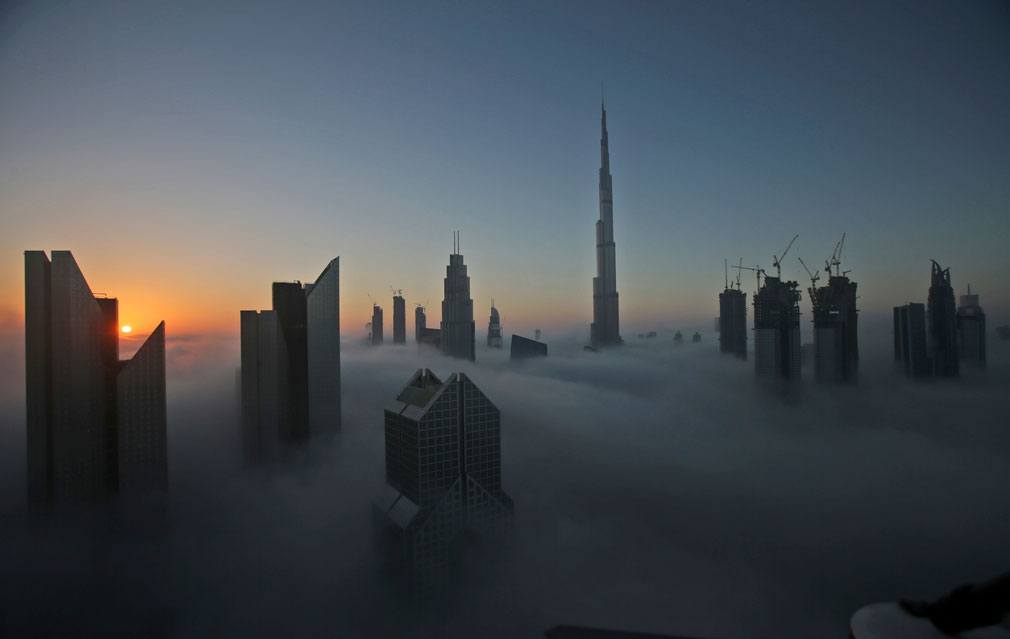 "The major economic opportunities offered by the path to net zero directly support a vision to develop the Emirates into the most dynamic economy in the world," the government said in a statement.

The UAE is a major oil and gas producer. The country produced an average of 4 million barrels per day of petroleum and other liquids in 2019, according to the US Energy Information Administration, ranking it seventh in the world.

The net zero commitment could put pressure on neighbouring Saudi Arabia, the world's largest oil producer, to move away from fossil fuels. But the shift won't happen overnight.

Less than a year ago, UAE national oil company ADNOC won approval to invest US$122 billion ($167 billion) in developing new oil and gas deposits. It plans to increase oil production capacity to 5 million barrels per day by 2030.

In an interview with CNN's Becky Anderson, UAE Climate Change and Environment Minister Mariam bint Mohammed Saeed Hareb Almheiri said that the nation will continue producing oil and gas "if it's still needed."

"We can't just switch off the tap. This is a transition," Ms Almheiri said.