A guitar gifted to a musician by Beatles stars John Lennon and George Harrison has been valued at almost $800,000.

A guitar gifted to a musician by Beatles stars John Lennon and George Harrison has been valued at almost $800,000.

British man Ray, the owner of the prototype fretless guitar from the 1960s, said Harrison casually handed the instrument over when he was recording a film music session.

"I played a few notes and he said: 'Yeah, you're definitely getting more out of it than I am. It's doing better for you, why don't you have it'." 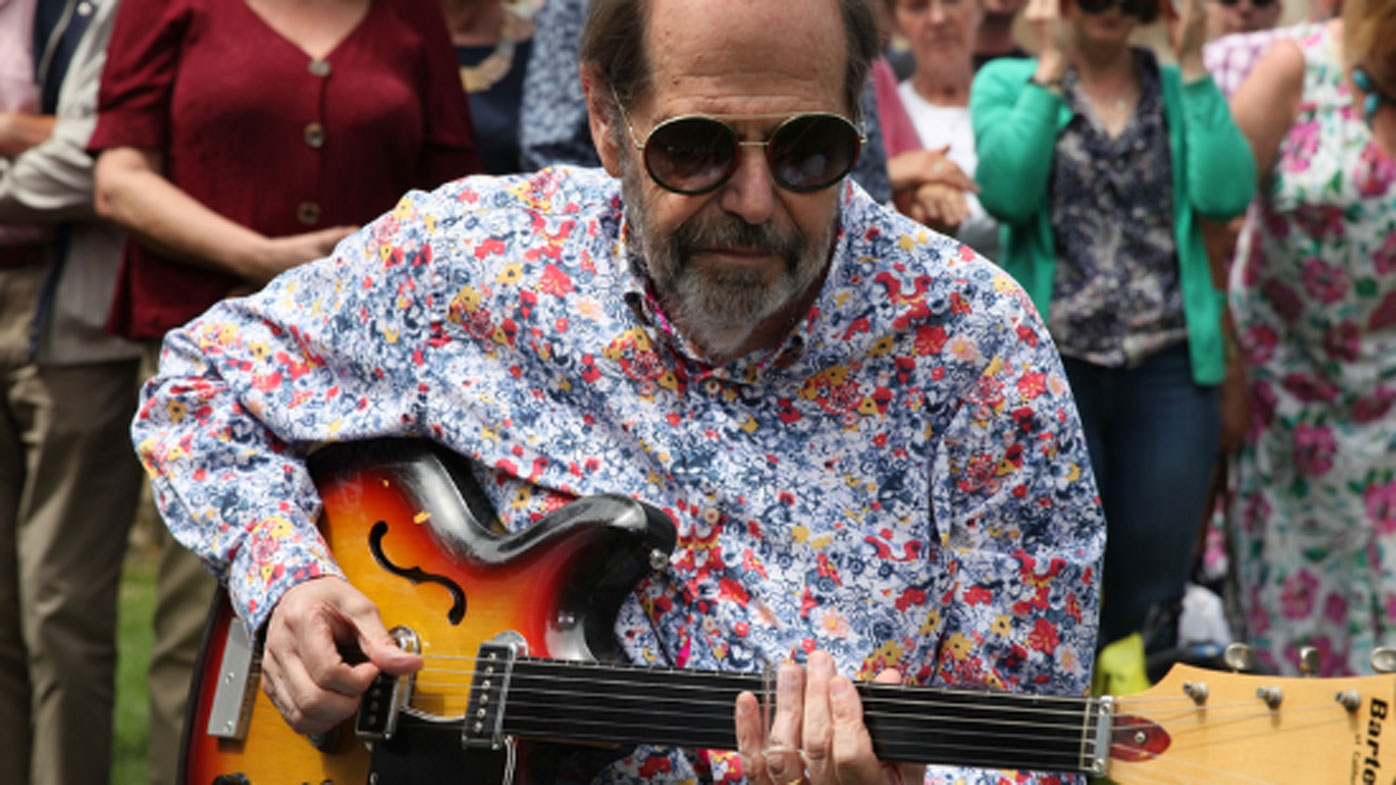 BBC Antiques Roadshow expert Jon Baddeley said the fact there was a photo of Harrison with the guitar added to its estimated value of up to £400,000 (A$7875,000).

"What's really important is the provenance and there it was in the photograph - in George Harrison's collection. Wow, you can't do better than that," he said.

The owner said he still plays the guitar, which was made by Bartell Guitars in California, which operated in the 1960s.

"I didn't realise it was worth that much money. It's lucky I don't keep it in the house," he said.