A security guard who tested positive for coronavirus is believed to have caught it from a hotel guest in quarantine.

He developed the symptoms on August 11.

LIVE UPDATES: US traveller has same strain as guard Speaking to the media today, she said the guard was found to be most likely infected by a returning overseas traveller quarantined at the Marriott Hotel in Circular Quay.

The guard had worked at the hotel earlier this month, when the traveller was quarantined after returning from the US.

Dr Chant said she didn't believe a quarantine breach occurred while the security contractor was working at the Marriot Hotel, but an investigation is underway.

"The guard worked a number of shifts while at the hotel, but we don't believe any of those shifts overlapped with while the infectious overseas guest was at the hotel," Dr Chant said.

She said the guard did not break quarantine rules and one hypotheses is the infection between the guard and the overseas traveller may have occurred through an intermediary third party.

Further testing is underway and CCTV footage is being investigated. 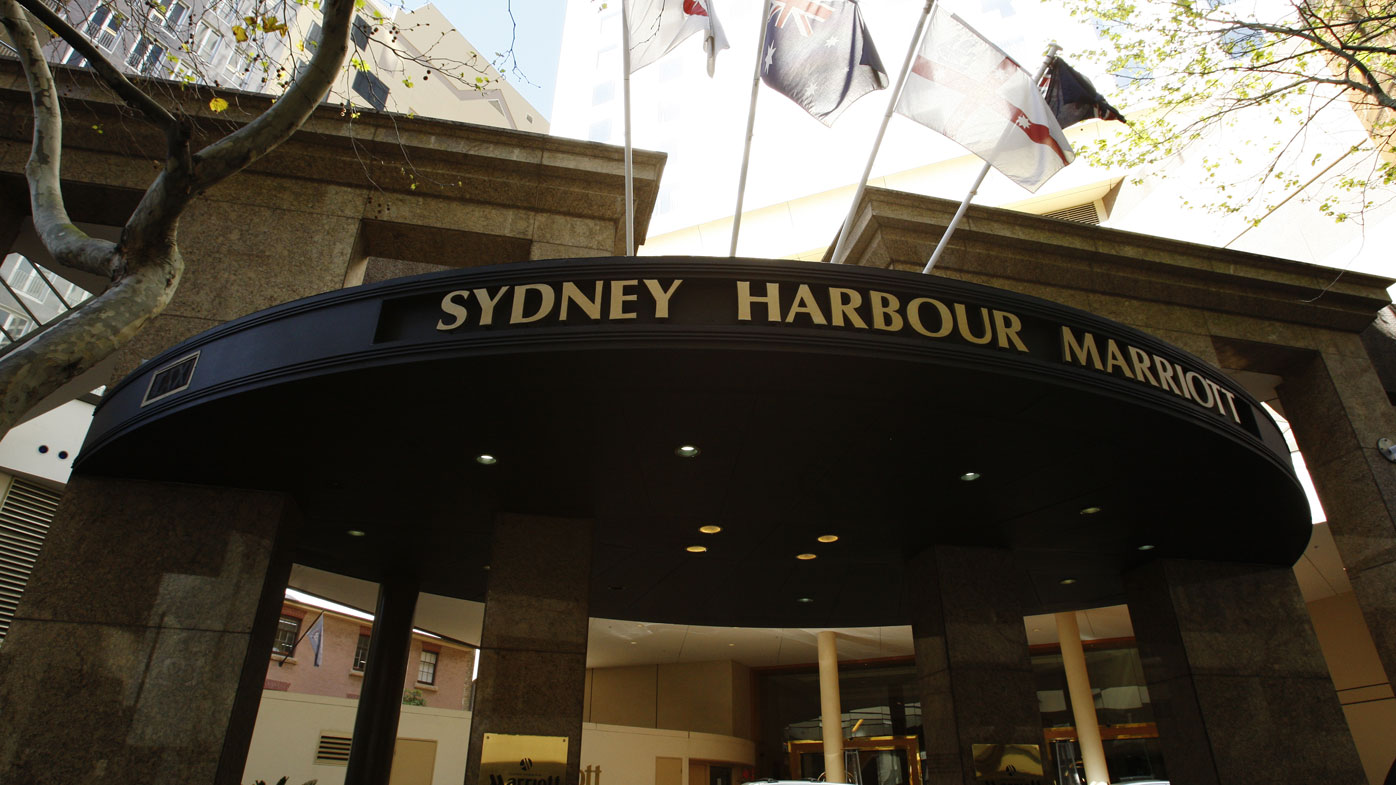 The guard worked at the hotel on August 3, 4, 7, and 8 and could have acquired the virus there on these days, either from the infected individual or from another person, Dr Chant said.

"This person had worked in a variety of settings, a lot of which would have brought him into contact with other people, particularly in areas concerned about community transmission," Dr Chant said.

She said the contractor was fully cooperative with investigators and contact tracers were able to connect the dots in 30 hours.

The viral strain of the guard's infection was not similar to those identified in the Crossroads Hotel or other recent Sydney outbreaks.