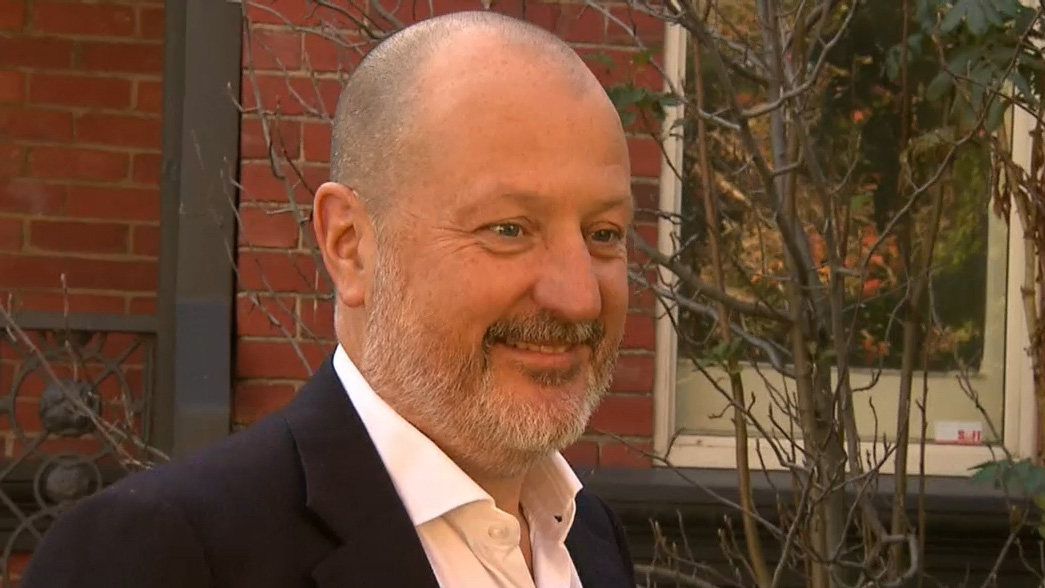 Howcroft formerly appeared on radio on Weekend Break in 2011.

"As a proud Melburnian, I've spent my life listening to 3AW and waking up to the brilliant, razor-sharp and distinctively Melbourne voice of Ross Stevenson and John Burns," he said. 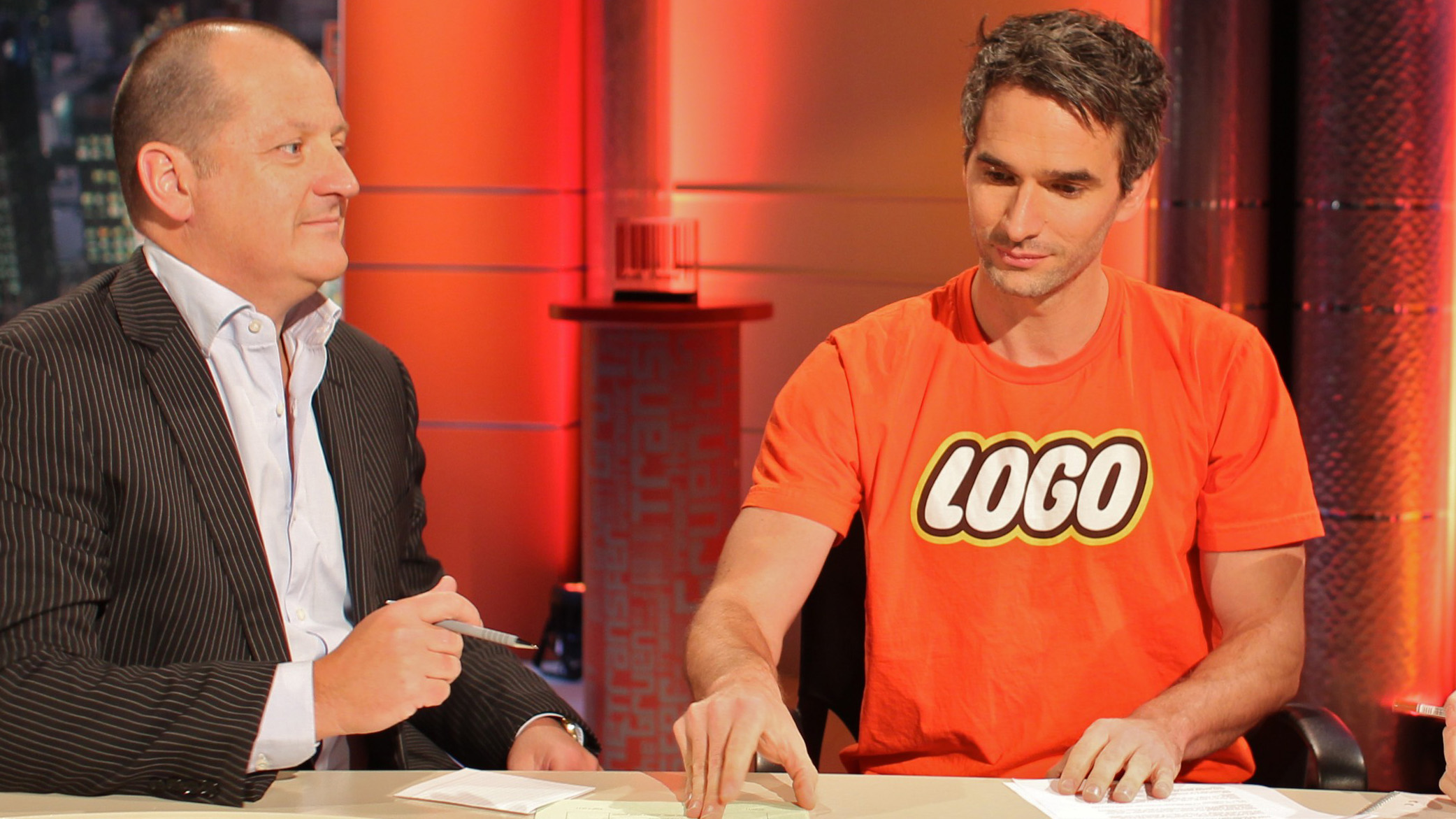 "To be asked to join the king of radio, Ross Stevenson, each morning as one half of AW's award-winning Breakfast team is an honour and a delight."

Burns will finish up as host of 3AW Breakfast on July 31, but will remain at the station as a regular contributor. 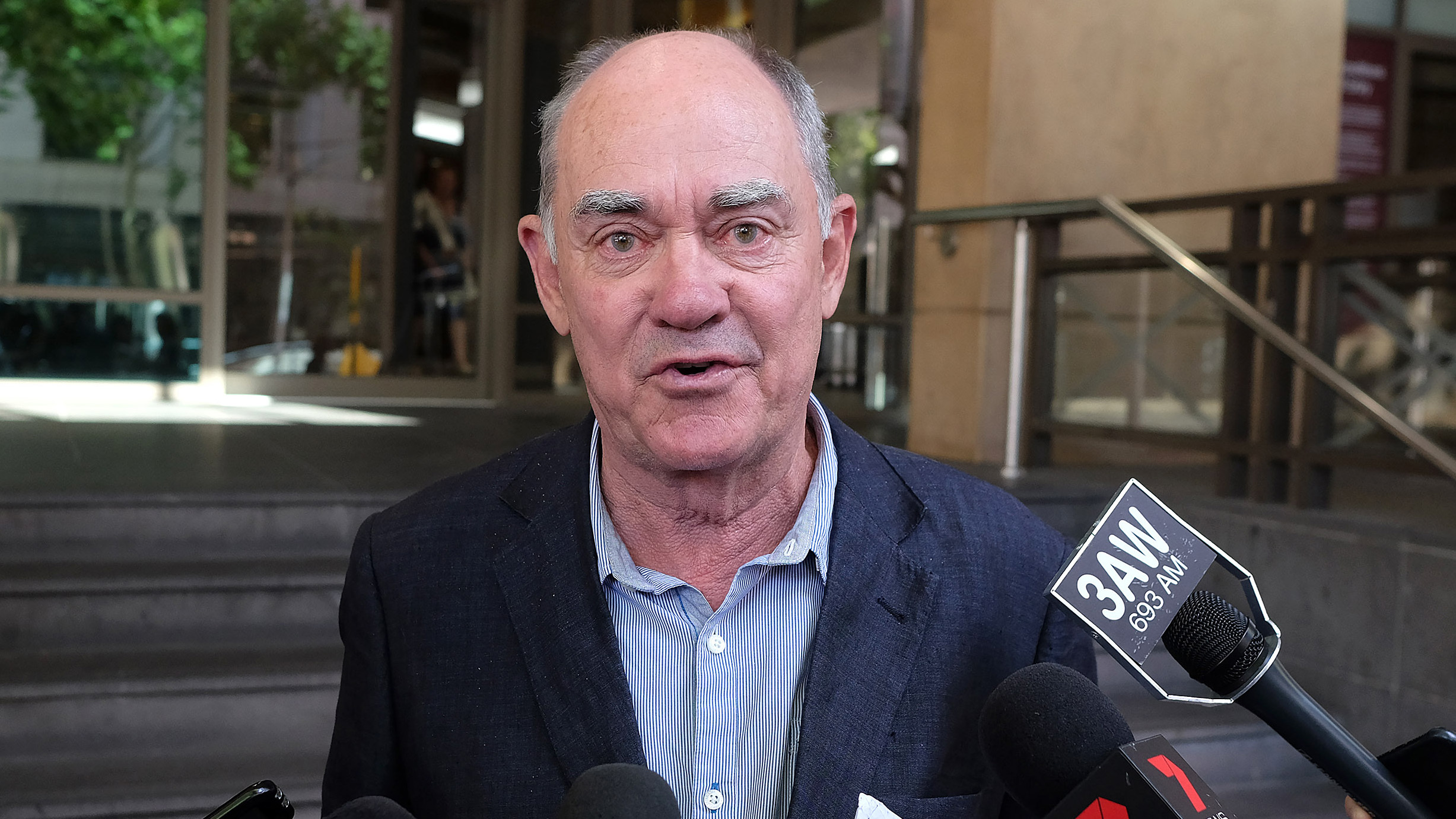 The move means Howcroft will resign as the Chief Creative Officer with PwC.

He formerly served as Executive General Manager of Network Ten, as as CEO of ad agency Young & Rubicam Brands. 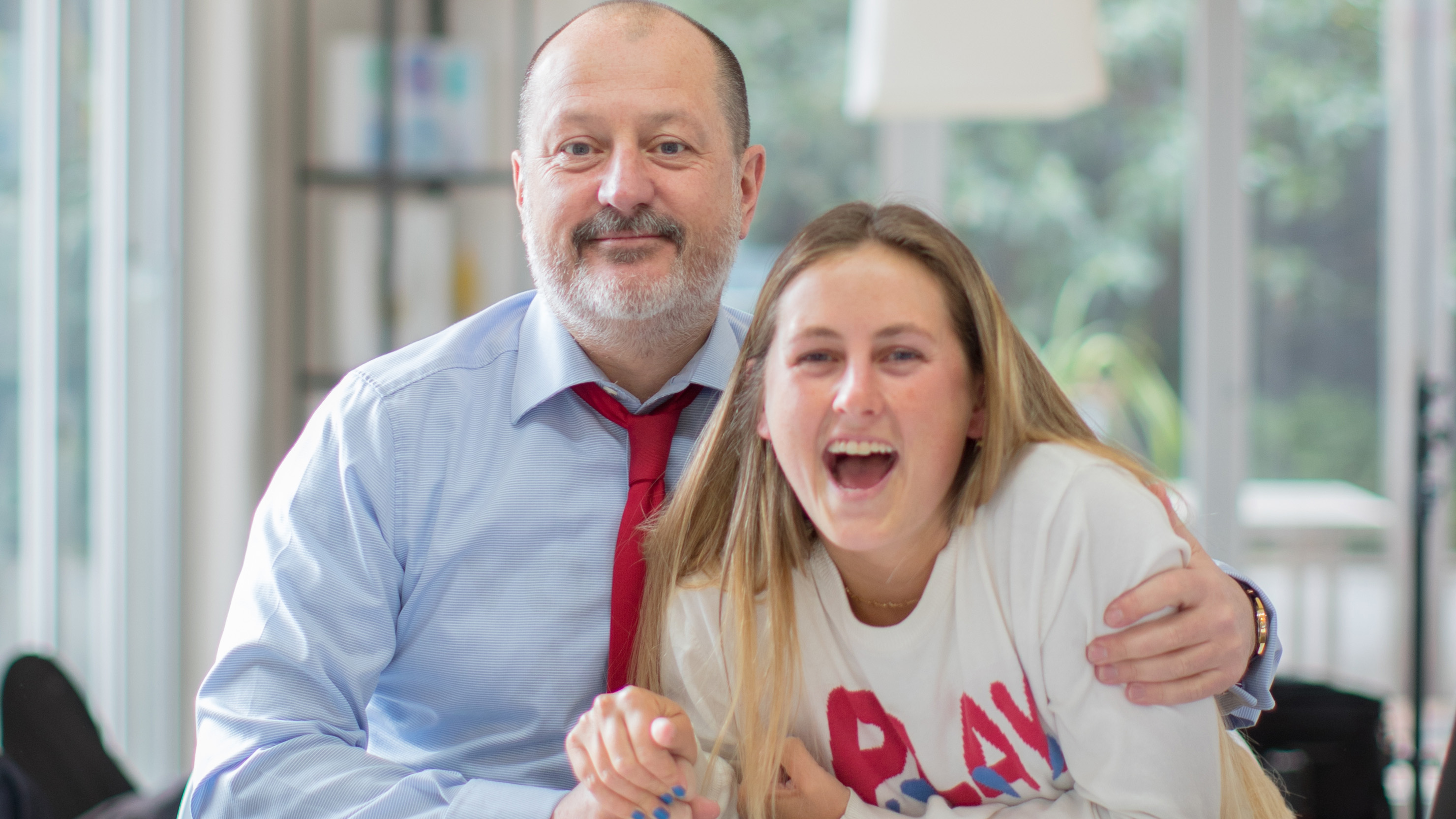 "Russ embodies the spirit of what 3AW Breakfast is all about," Malone said.

"He loves Melbourne. He loves footy. He loves telling stories. And he has a long-held ambition for radio."

3AW is owned by Nine Entertainment, which also owns this website.