Jordan Ellwood, 17, was accidentally run over his best friend beneath the Gateway Bridge at Murrarie.

A grieving mother has issued a plea to young drivers after her son was killed in an accident in Brisbane on Friday.

Jordan Ellwood, 17, was accidentally run over by his best friend beneath the Gateway Bridge at Murrarie.

He had been attempting to run and jump into the moving Nissan Navara ute whe he slipped and slid under the car. 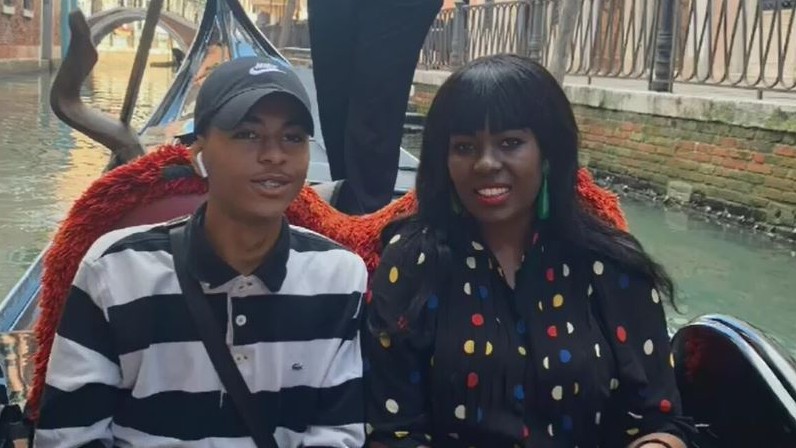 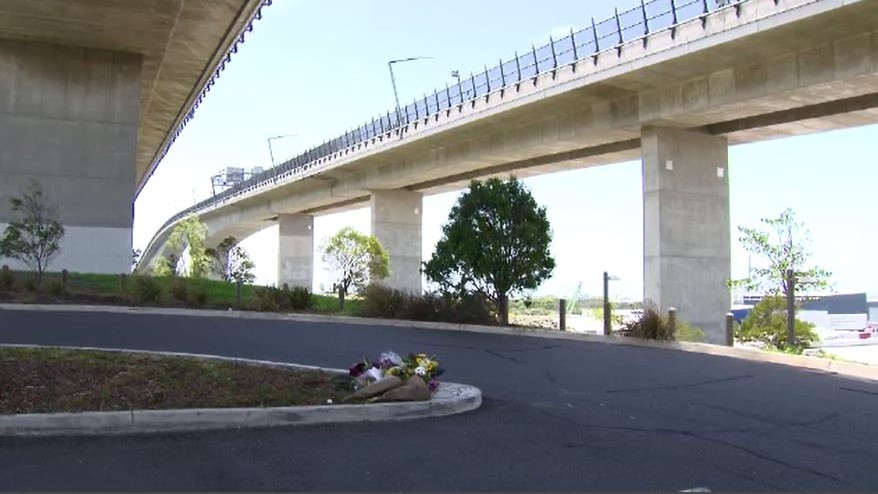 Emergency services were called but he could not be saved.

"The boys grew up together… they boys were always there for each other until death has done them apart," Jordan's mother Mildred Ellwood told 9News.

She simply wants young drivers to think about their choices. 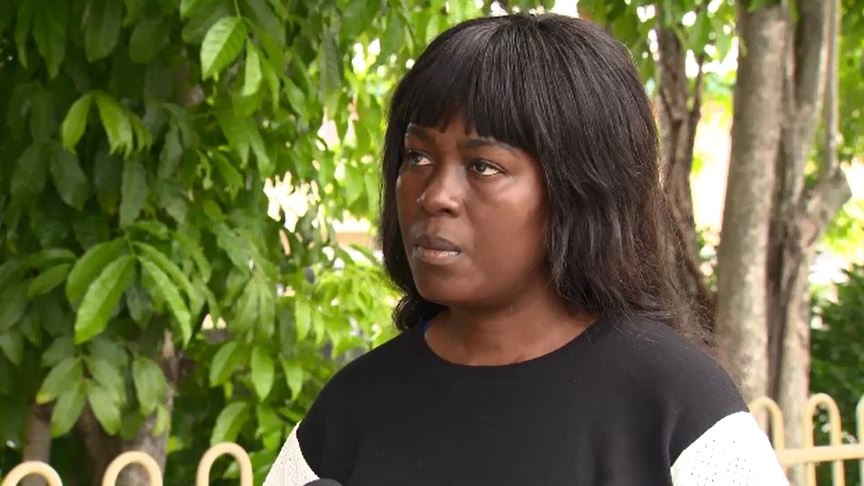 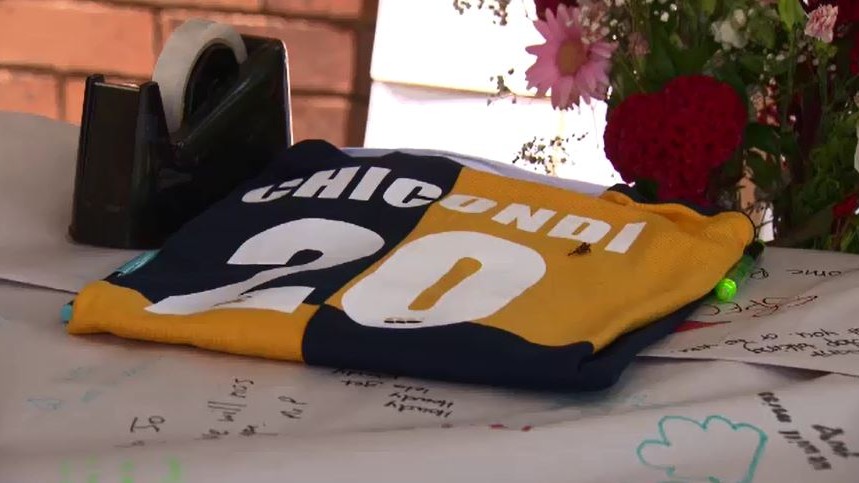 Today would have been Jordan's first day of Year 12 at Redlands College.

His school lunch table has been converted into a makeshift shrine by his grieving classmates, with his unworn senior's jersey, flowers and farewells.