The grieving families of police officers killed in the Eastern Freeway tragedy have faced the man responsible for their deaths in court.

The grieving families of police officers killed in the Eastern Freeway tragedy have spoken of their pain and anger to the man responsible for their deaths in court.

Mohinder Singh, who was driving the truck that ploughed into the four officers near Kew on April 22 last year, has pleaded guilty to four counts of culpable driving causing death and six other charges in relation to the crash.

Today, the 48-year-old could not even raise his head to look at family members as they learned he was involved in a drug deal just minutes before the fatal crash. 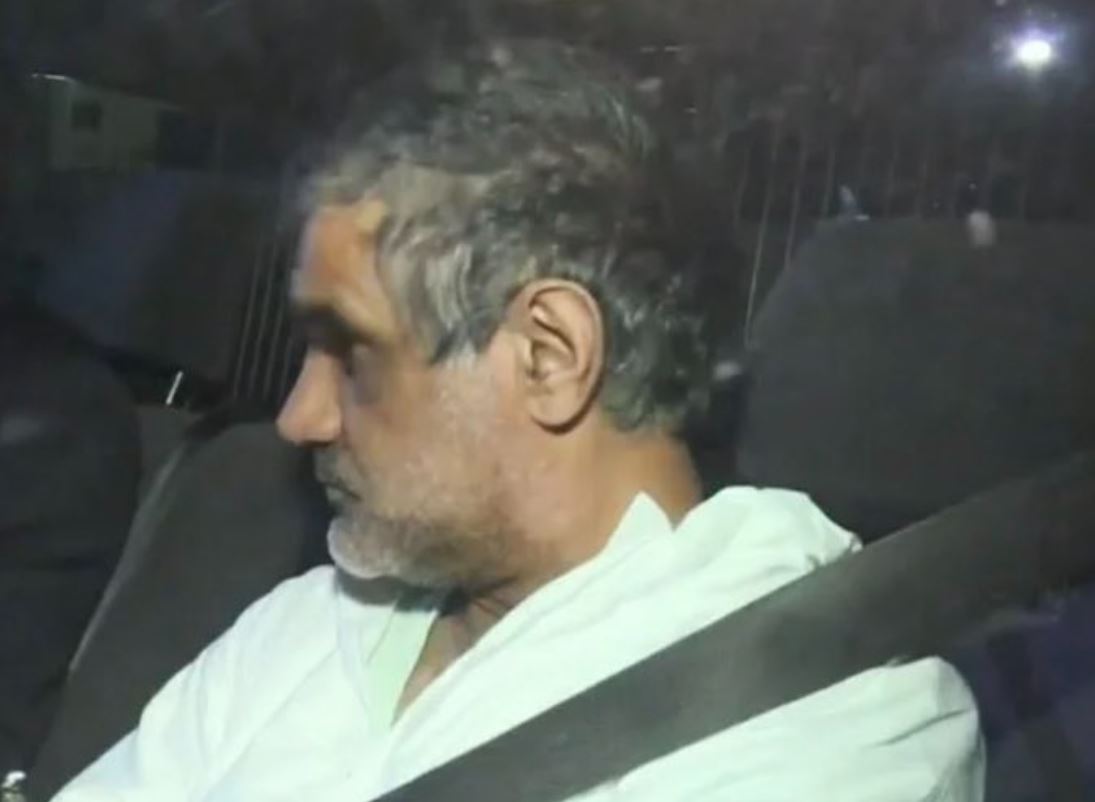 Sharon Mackenzie, partner of Senior Constable King, said she had lost her "soulmate" she met when they were just teenagers.

"I haven't just lost a partner, I lost a man who is every part of me," Ms Mackenzie said.

"We lost the most dedicated, devoted man.

"He was my soulmate, my best friend, (an) incredibly devoted father and family man."

Ms Mackenzie has two sons with Senior Constable King, and said the 50-year-old officer was always there for his family.

"Everyday he told me how much he loved me and how he'd always be there for us, and he always was," she said.

"(There is) no way to prepare for such horrific news.

"So careless, the result of poor choices ... killed the man I loved and the father of my children." 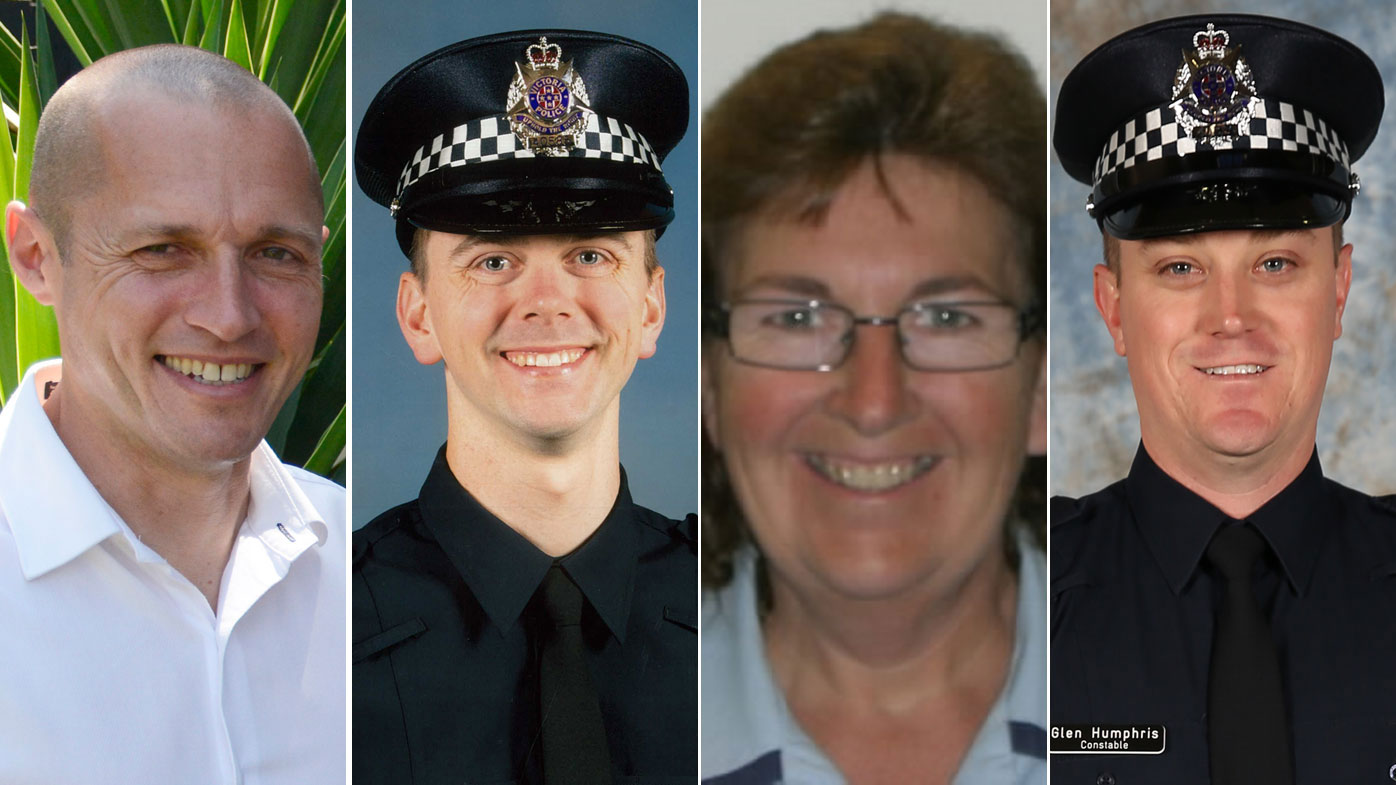 Ms Mackenzie described the tragedy as "horrific and senseless" and spoke of the pain of losing the man she loved.

"Deep and utter despair, I felt like I could die of a broken heart," she said.

She said Singh was not worthy of her time or energy.

"I have not allowed the man responsible for this crime to have any part of my energy or being. He is not deserving."

Stuart Schulze, husband of Leading Senior Constable Taylor, broke down in court and described his "deep sadness" about the loss of his wife.

"I miss our sparkling wine and cheese at sunset," he said.

"We had an infinite trust in body and soul.

"She left with a kiss that day - and on our final phone call - her parting words were 'I love you.'" 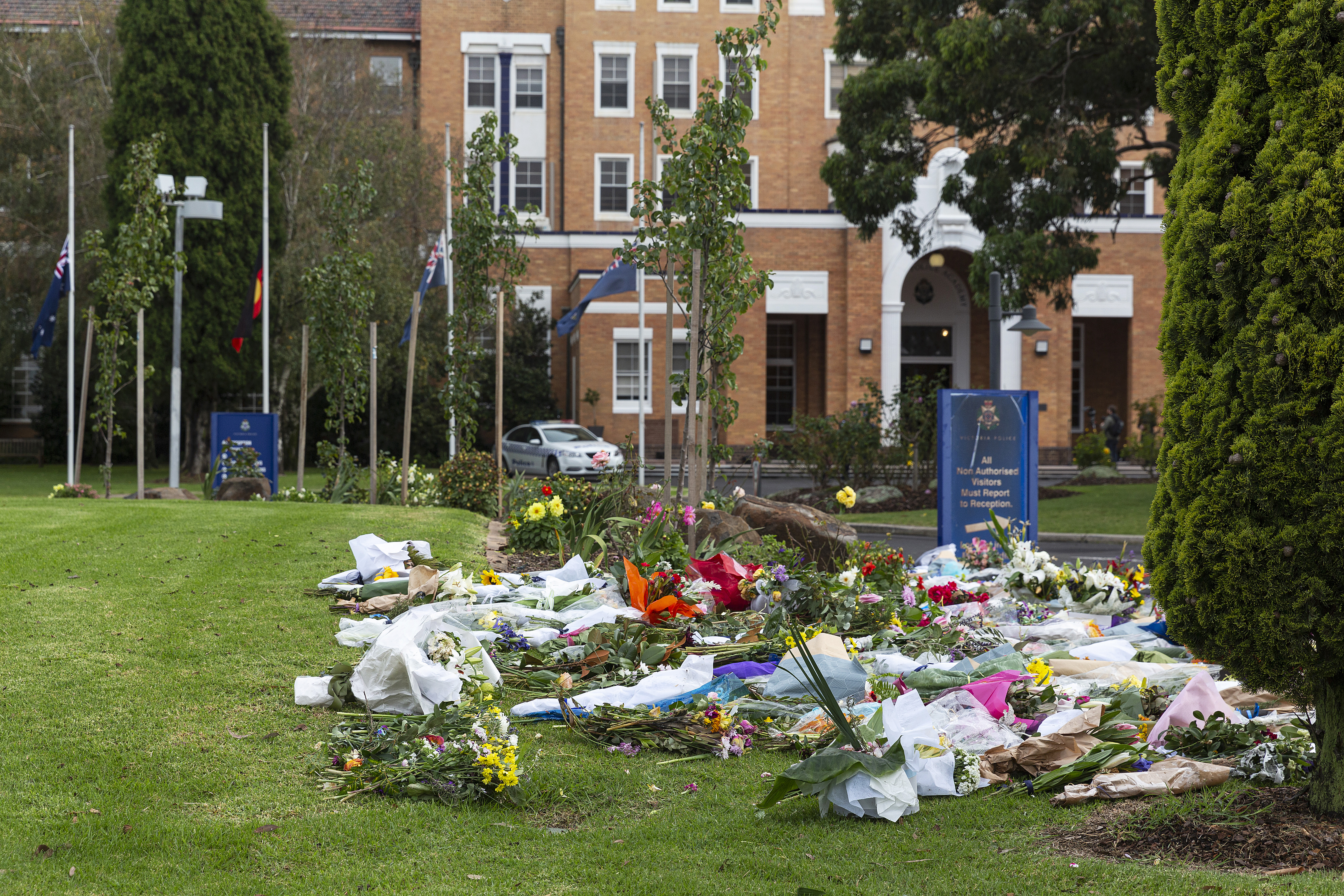 The father of Constable Joshua Prestney said he was filled with a sense of dread when he saw television reports of a fatal crash on the Eastern Freeway.

His other son Alex Prestney, who is also a police officer, answered his call but Josh's phone went through to message bank.

The pair were setting up their life together in Melbourne.

"Mohinder, you took the most important person away from me," Mr Robinson said.

Singh had barely slept in three days at the time of crash and was on high on ice behind the wheel of his prime mover.

The Cranbourne man's semi-trailer refrigeration truck ploughed into the police officers from behind in the emergency lane of the freeway after they had pulled over a Porsche driven by Richard Pusey in Kew.

READ:  Simple Stretches You Should Be Doing While Working From Home Singh pleaded guilty in December and his case was upgraded to the Supreme Court due to the seriousness of the crime and high level of public interest.

Simiona Tuteru, who was the manager of the trucking company Singh worked for, has been charged with four counts of manslaughter.

A prosecution summary includes text messages that Singh sent to Tuteru on the morning of the crash.

"I'm going through some hard times at home," the messages read.

He was allegedly told to complete just one more delivery.

Singh is facing 25 years' jail for each fallen officer.