The sister of a woman banned from attending her father's funeral in Brisbane, due to Queensland border restrictions, has hit out at Prime Minister Scott Morrison for "politicising" the family's tragic situation.

Sarah Caisip's father Bernard Prendergast died from cancer while she was in hotel quarantine last week. Despite a plea from Mr Morrison to Queensland Premier Annastacia Palaszczuk, Ms Caisip, 26, was refused permission to leave quarantine to attend the funeral. She was only allowed a short time with her father's body after the funeral while wearing full protective equipment and under police guard.

Ms Palaszczuk accused the PM of "bullying" her and said she wasn't going to be "intimidated" by Mr Morrison. 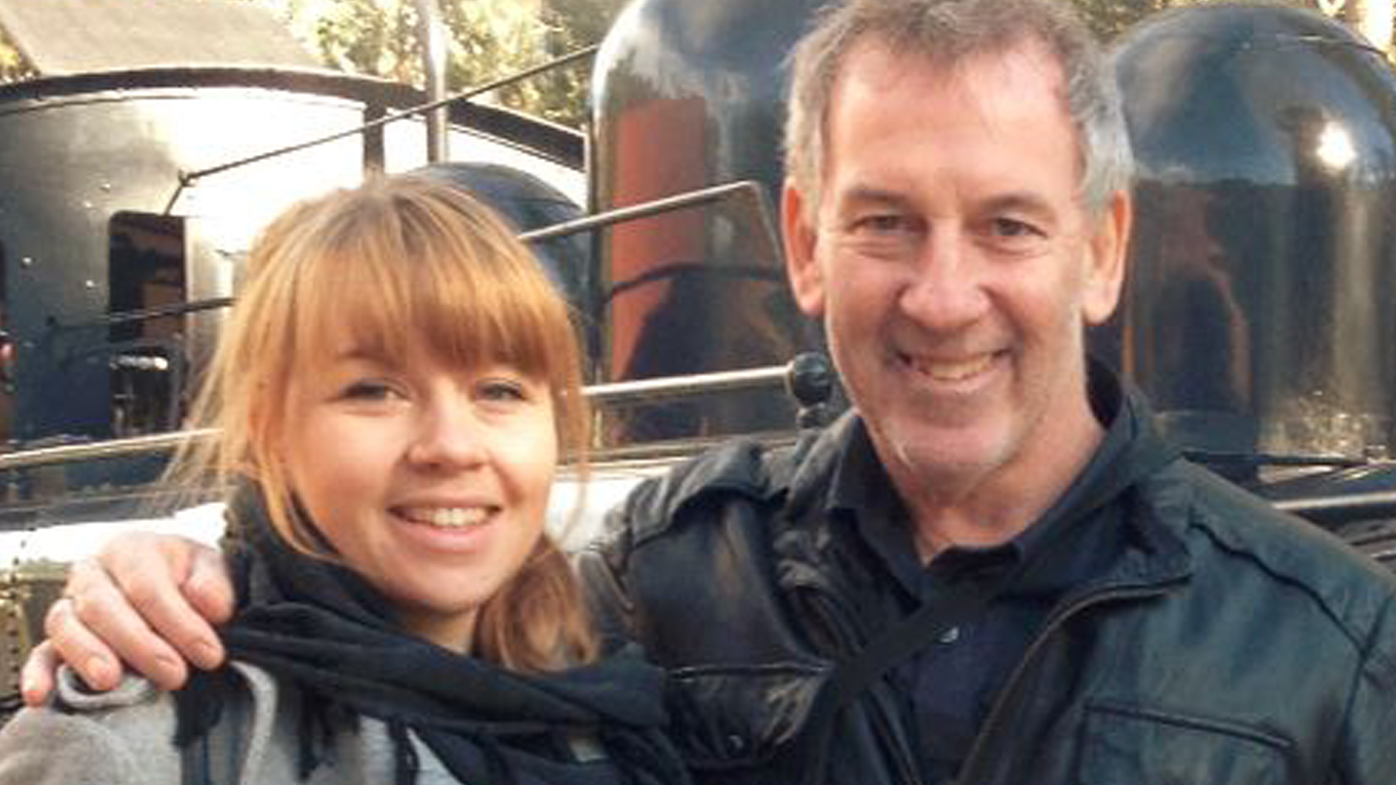 Ms Caisip's sister Alexandra Prendergast, 32, last night issued an open letter to Mr Morrison saying she was "extremely disappointed that you have used my family to try and advance your political agenda", according to the Sydney Morning Herald.

"Your politics and media campaign against the Queensland Premier have made an absolutely devastating time for my family even harder," she wrote.

"Sarah Caisip should not have been used as a tool to vilify the actions of the Queensland Premier and Health Department.

"I believe you owe my family and all the other families who have suffered an injustice at your hand(s) for not expediting their exemption applications a personal apology." 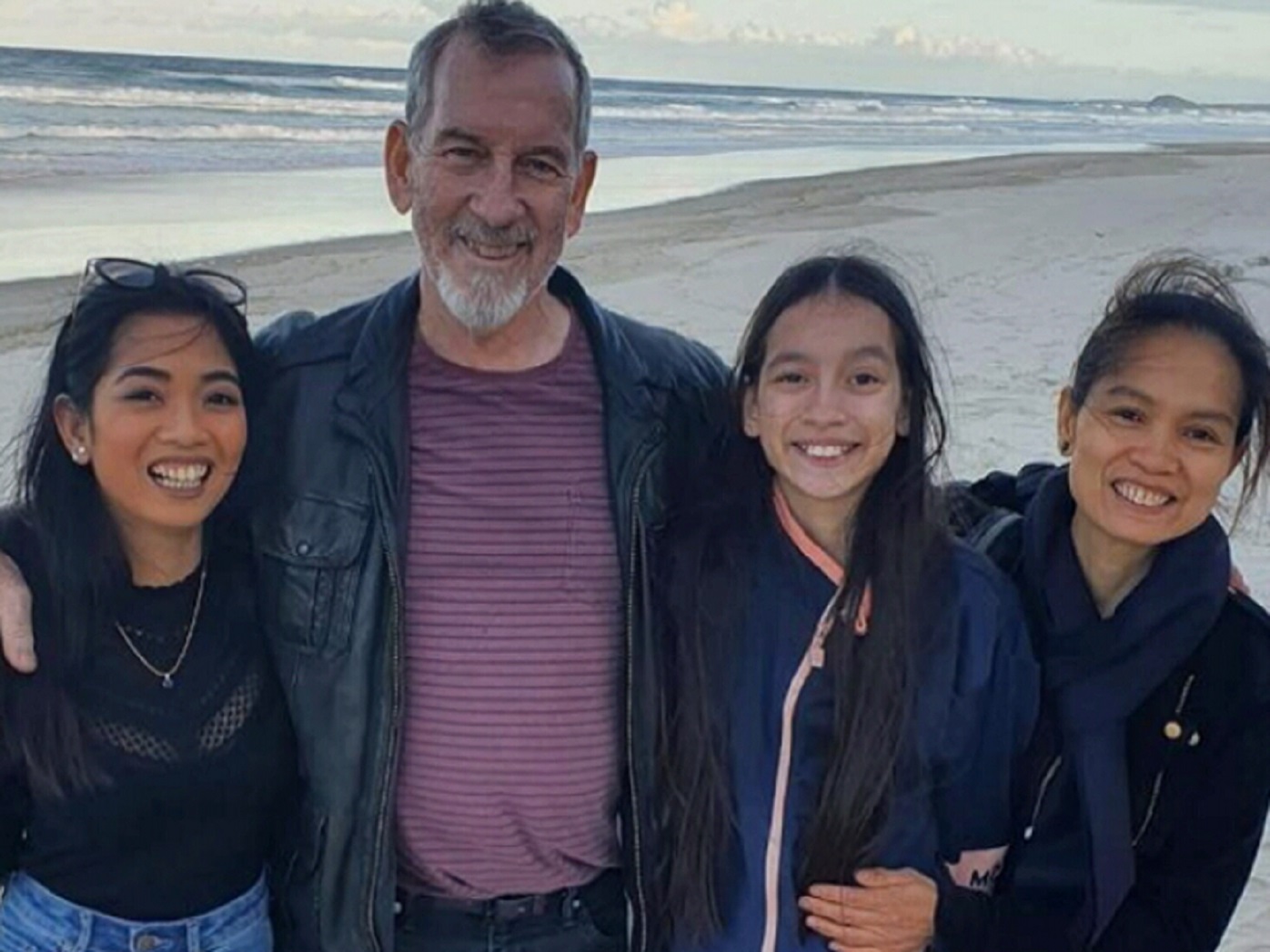 Ms Caisip, a former Brisbane resident, travelled from Canberra in the hope of seeing her father before he died. After viewing her father's body, she was not allowed to have any contact with her mother or younger sister.

Ms Prendergast accused Mr Morrison of only "highlighting one case" at the expense of other families also being denied access to dying loved ones in Queensland.

"Although Scott Morrison has highlighted one case, there's been many, many other cases that are very similar to this case where he has not intervened," she wrote.

"I think one key point that I would like to make is that it's really important to be consistent to ensure that everyone is treated equally and it is fair. 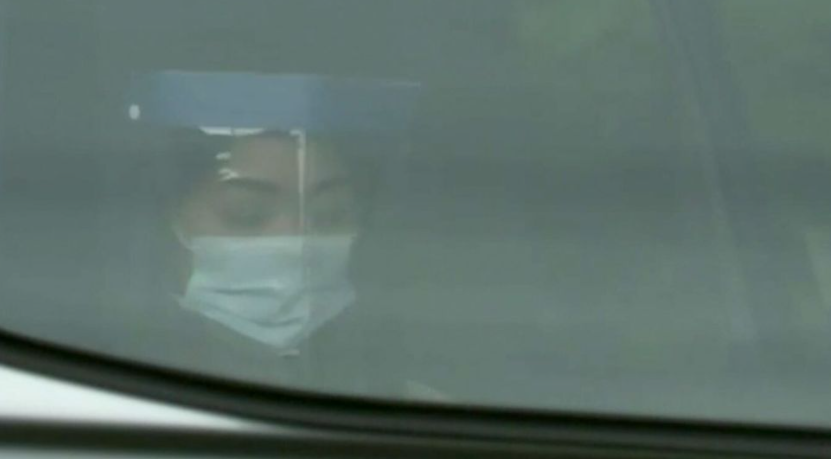 A spokesman for Mr Morrison said the Prime Minister had spoken directly to Ms Palaszczuk about "dozens of other cases" and had intended for the family's situation to be "handled discreetly"."It is unfortunate that the Premier chose to refer to her conversation with the Prime Minister in the Parliament," the spokesperson said.

"The Prime Minister's preference was that this matter be handled discreetly.

"The Prime Minister wishes Alexandra and her family every comfort and condolence at this very difficult time."