The 17-year-old climate activist has been nominated for the 2020 Nobel Peace Prize.

Jens Holm and Hakan Svenneling, who are both members of Sweden's Left Party, said that Thunberg "has worked hard to make politicians open their eyes to the climate crisis" and "action for reducing our emissions and complying with the Paris Agreement is therefore also an act of making peace." 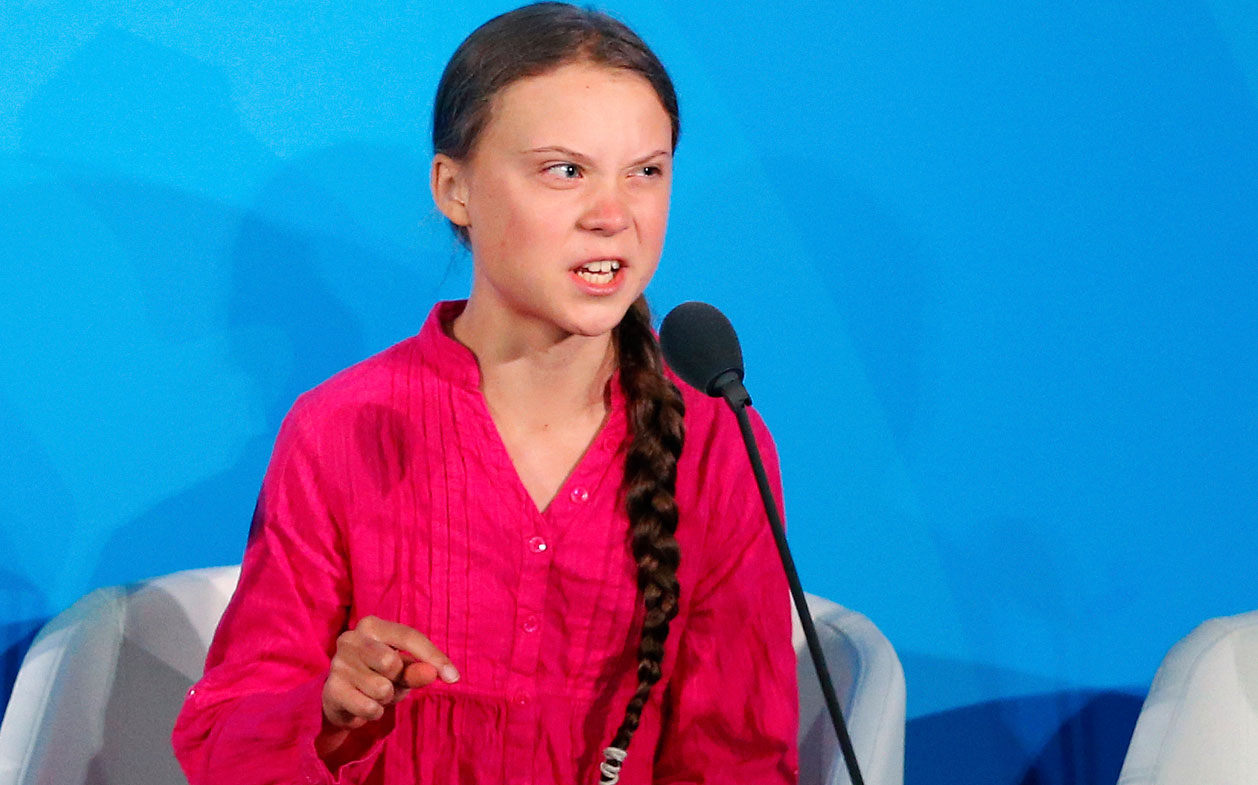 The 2015 landmark Paris climate deal asks both rich and poor countries to take action to curb the rise in global temperatures that is melting glaciers, raising sea levels and shifting rainfall patterns. It requires governments to present national plans to reduce emissions to limit global temperature rise to well below 2C.

Thunberg, 17, has encouraged students to skip school to join protests demanding faster action on climate change, a movement that has spread beyond Sweden to other European nations and around the world. She founded the Fridays for Future movement that has inspired similar actions by other young people. 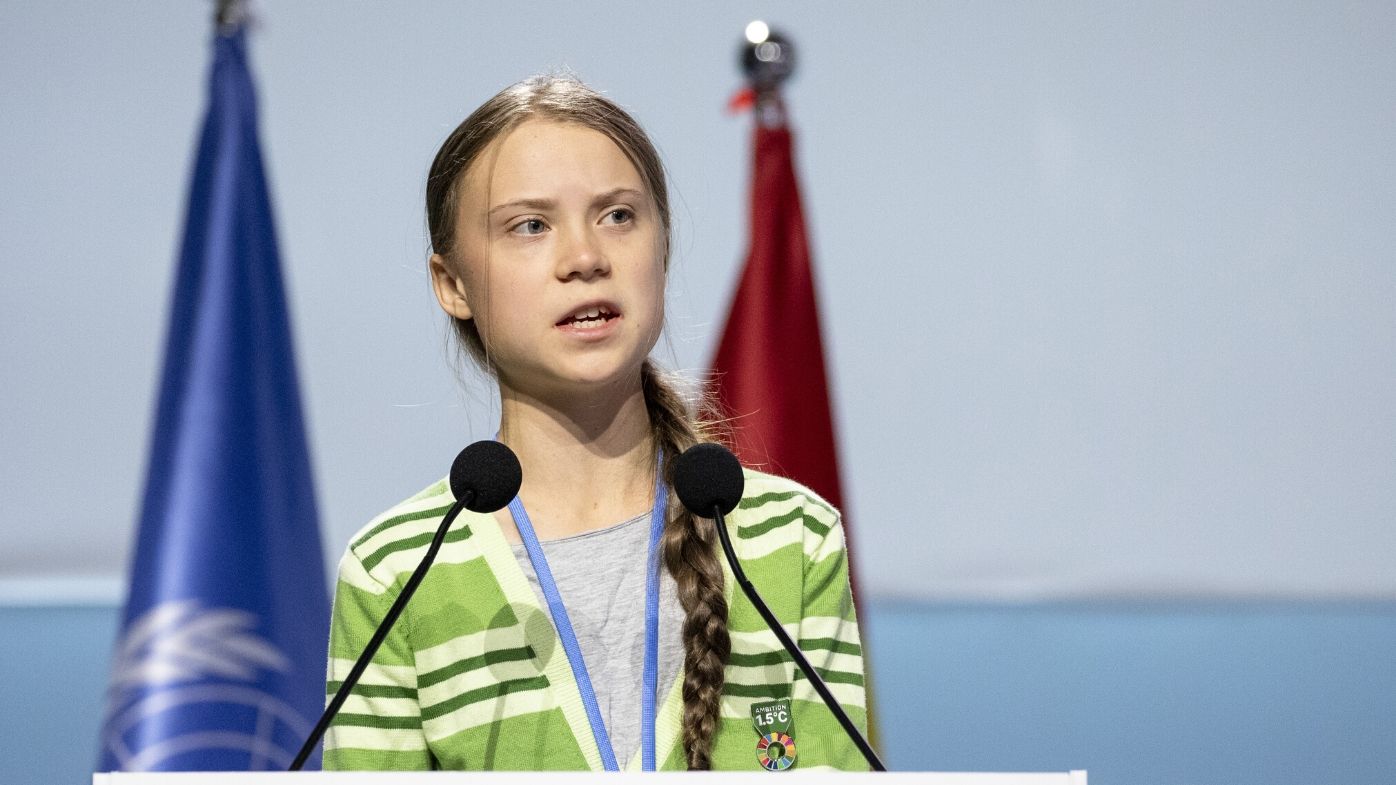 "The climate movement does not need any more awards," she said at the time.

She was also named TIME's person of the Year 2019. 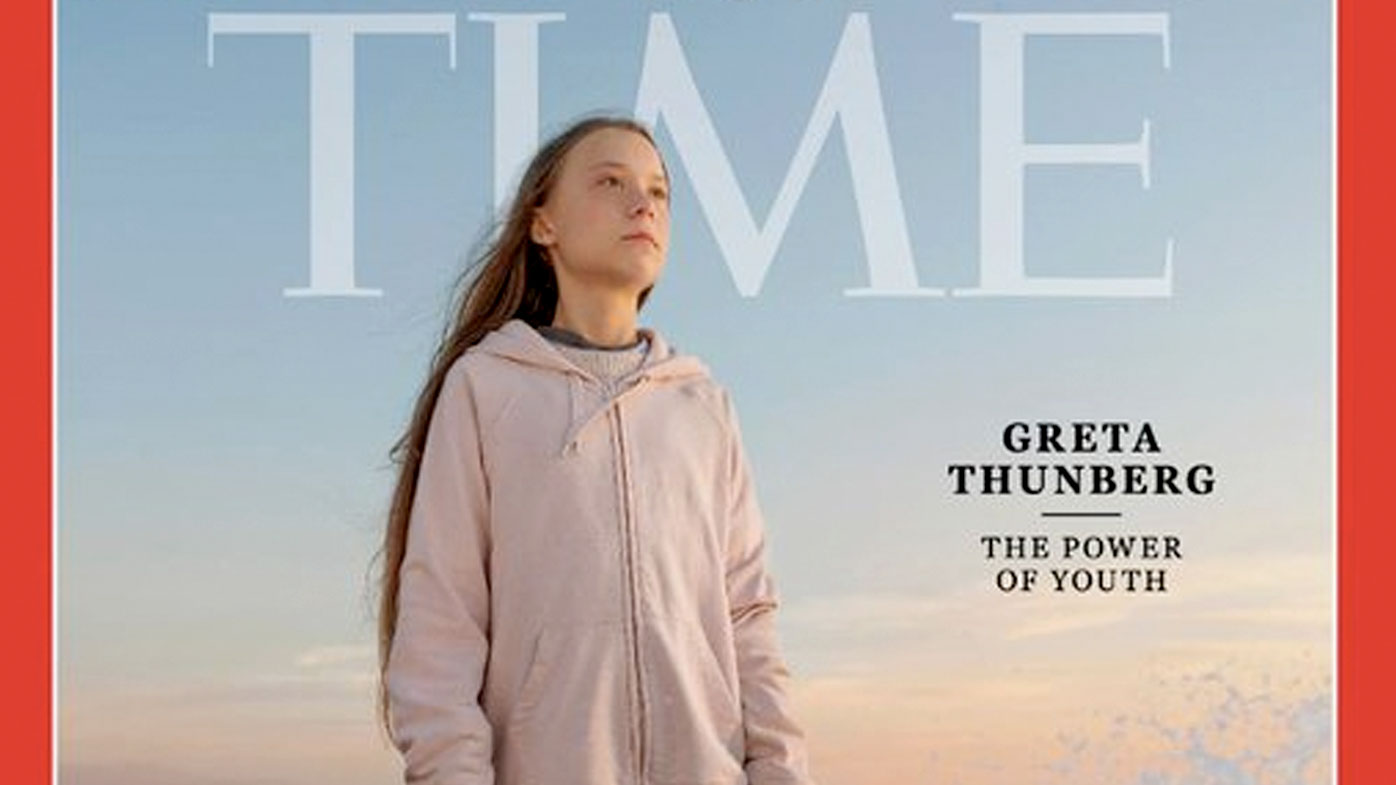 Any national politician can nominate somebody for the Nobel Peace Prize, and three members of the Norwegian Parliament nominated Thunberg last year.

In 2019, she was among four people named as the winners of a Right Livelihood Award, also known as the "Alternative Nobel" and she was named Time magazine's "Person of the Year."

The Norwegian Nobel Committee doesn't publicly comment on nominations, which for 2020 had to be submitted by February 1.