Climate activist Greta Thunberg has called on Germany’s Siemens to review its role in developing the controversial Adani coal mine project in Australia.

Climate activist Greta Thunberg has called on German engineering group Siemens AG to review its role in helping to develop a controversial coal mine project in Australia.

"On Monday they (Siemens) will announce their decision. Please help pushing them to make the only right decision. #StopAdani," Thunberg tweeted on Saturday. 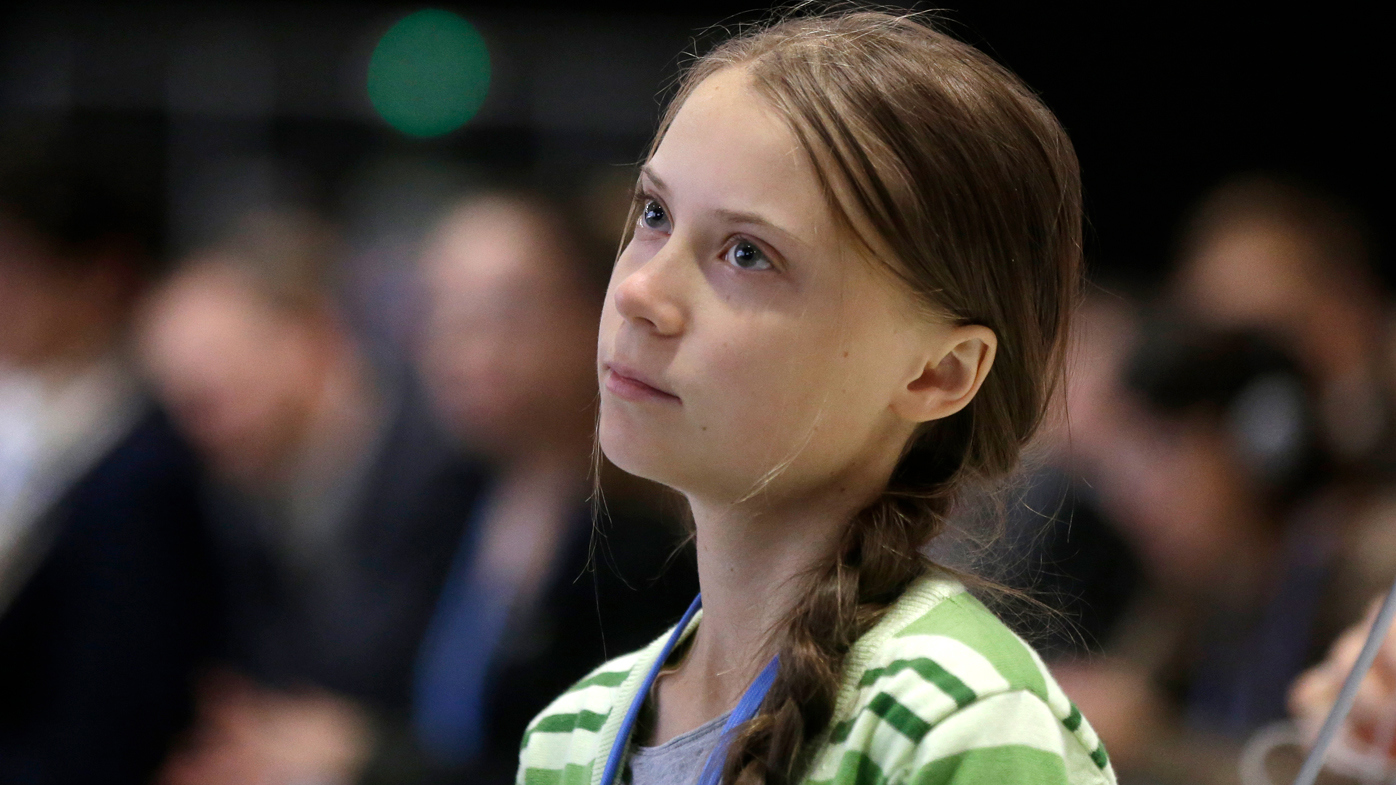 Engineering giant Siemens has said it will decide by Monday on its involvement in the development of the mine which is being built by India's Adani Power, its CEO Joe Kaeser said on Friday.

Siemens' contract to provide signalling technology to the coal mine's railway is worth 18 million euros ($A29 million), Kaeser said.

The company on Friday faced demonstrations in several German cities organised by the German branch of the Fridays for Future environmental youth movement.

Environmental activists are concerned that the continued use of coal as will lead to higher emissions of carbon dioxide, a gas which is linked to global warming.

The Australian government last year approved the construction of a new coal mine in Queensland by Adani that is expected to produce 8-10 million tonnes of thermal coal a year.

Australia is one of the world's largest carbon emitters per capita because of its reliance on coal-fired power plants. The coal from the Adani project is destined for export and would be burned in India. 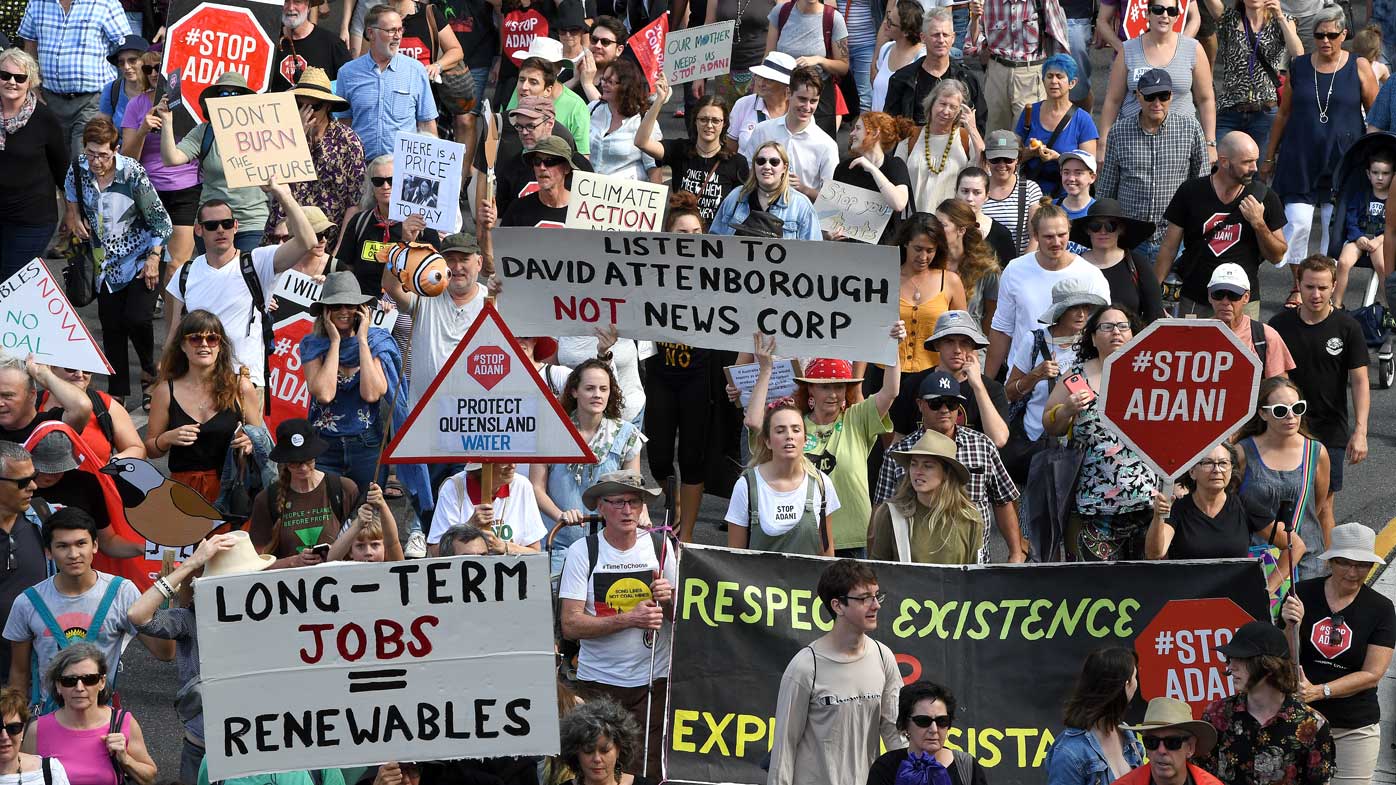