Young Swedish climate activist Greta Thunberg on Friday accused world leaders of "behaving like children" and said she would not stand by "while the world is on fire".

"And if you feel threatened by that, I have some very bad news for you: We will not be silenced, because we are the change, and change is coming," she continued.

Thunberg was addressing a rally in the British city of Bristol where thousands were expected to gather Friday for a climate march. 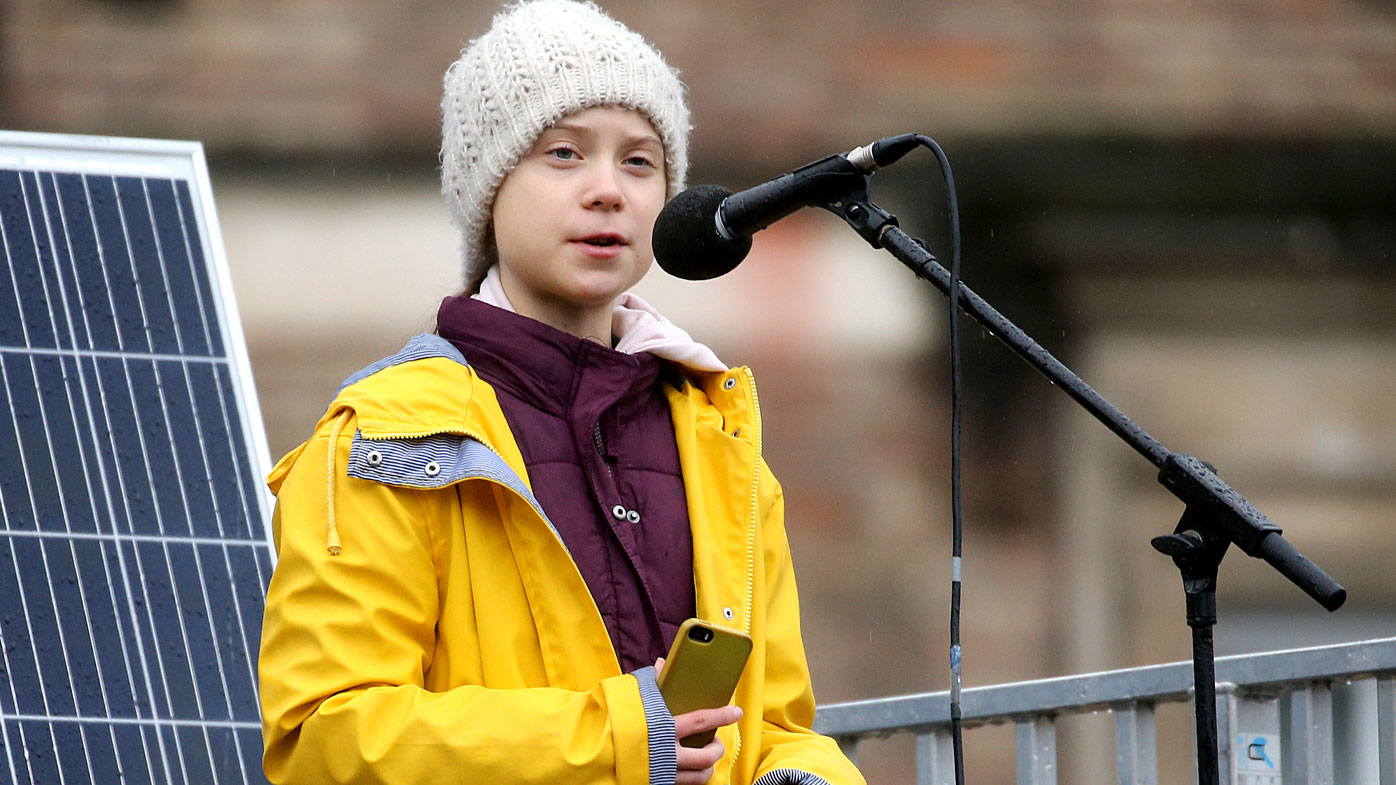 Local police have expressed concern about the march amid worries that the event's popularity could lead to risks to protesters.

Police warned that demonstrators might be hurt by "tripping, falling or being crushed by the crowds." 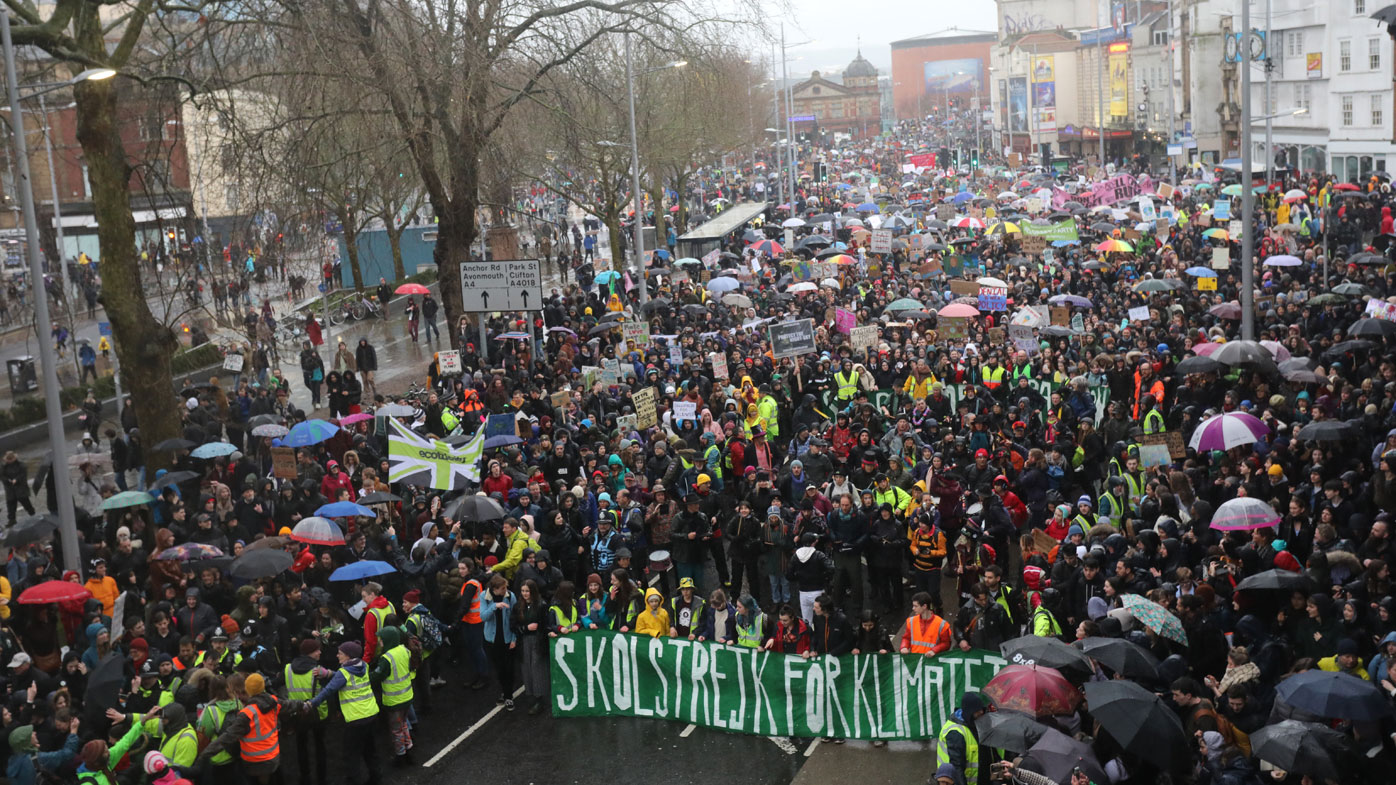 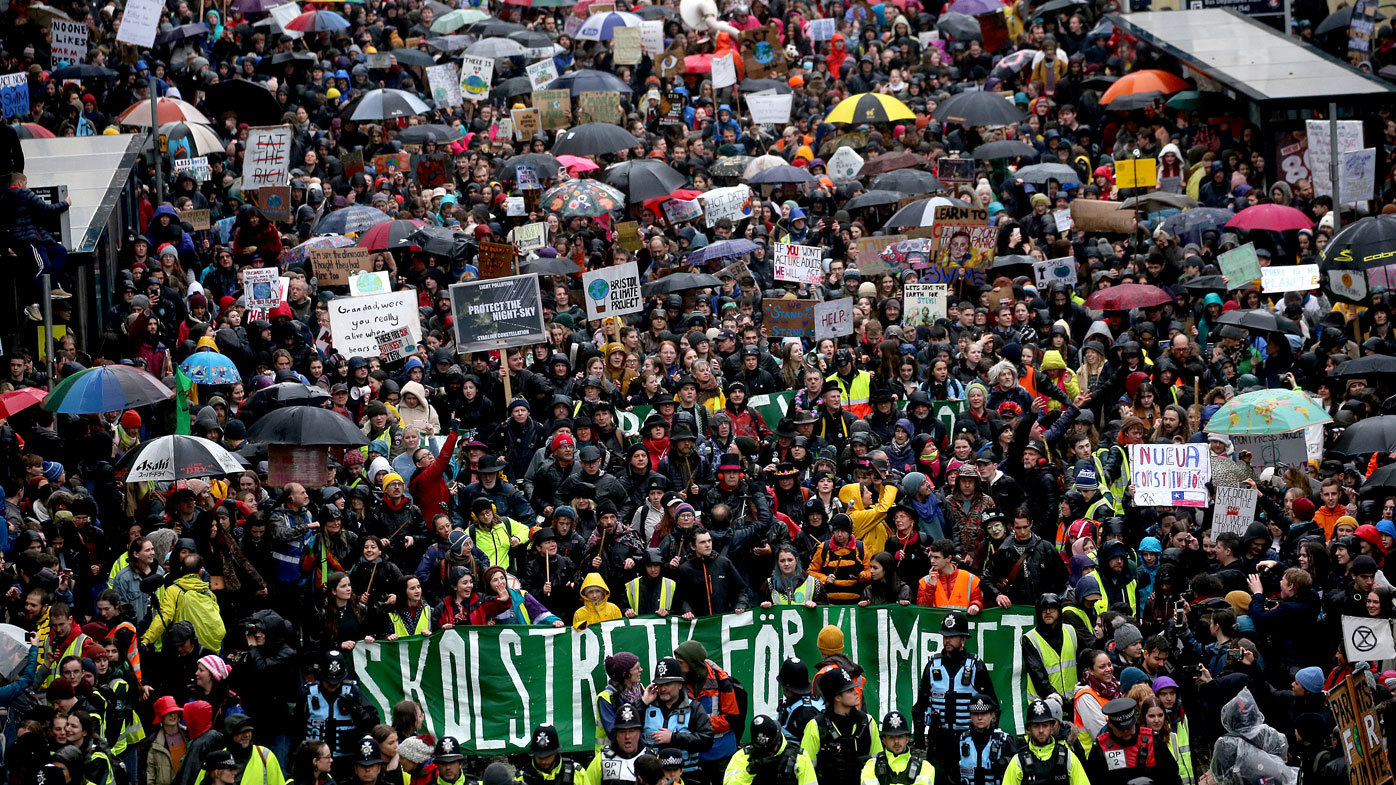 In a response posted on Twitter, the protest organisers, Bristol Youth Strike 4 Climate, said they had "no time for being patronised."

They have arranged for festival barriers, more than 80 stewards and a safe zone for young children. 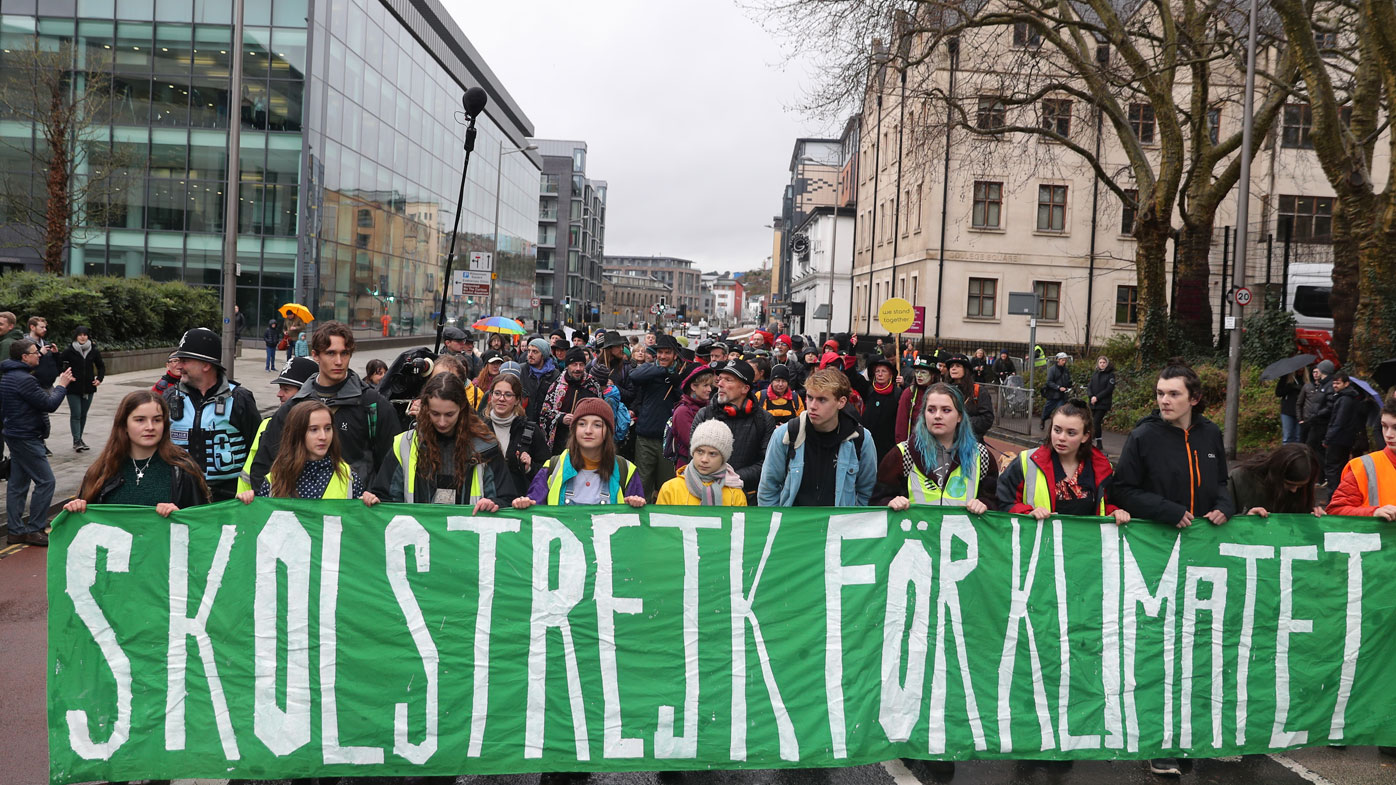