Jonathan Doig, who stood for the Greens in 2019, was arrested after he allegedly paid a known child abuse facilitator so he could watch in real time the abuse of a 13-year-old schoolgirl.

A Greens federal election candidate who allegedly paid to watch and direct the live stream of a child being sexually abused in the Philippines has been granted strict conditional bail.

Jonathan Doig, who stood for the Greens in 2019 against Prime Minister Scott Morrison in the seat of Cook, was arrested after he allegedly paid a known child abuse facilitator so he could watch in real time the abuse of a 13-year-old schoolgirl. 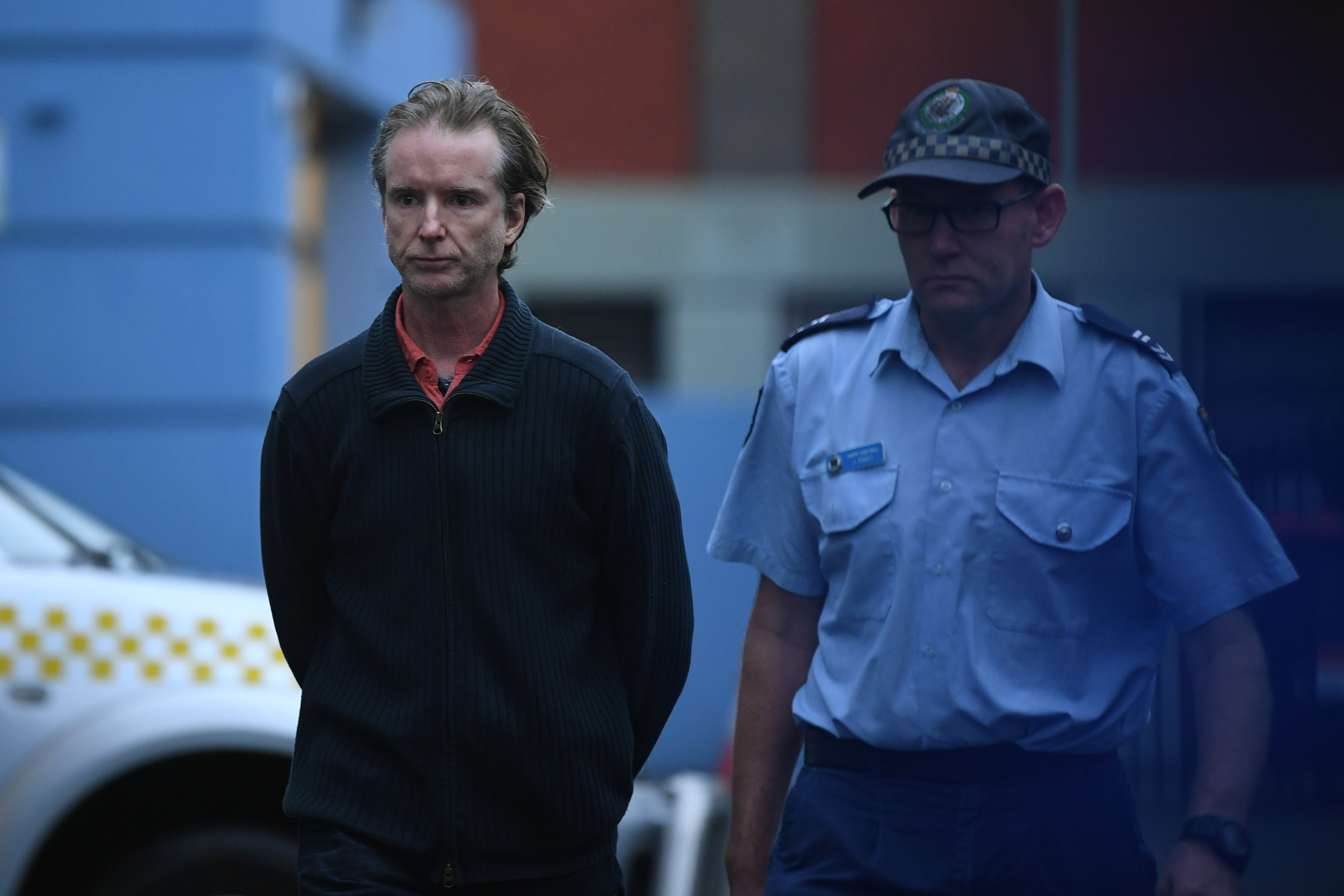 Doig is accused of paying more than $120,000 over 10 years to about 97 separate beneficiaries in the Philippines.

Prosecutor Sandra Lo said Doig had been conversing daily with the teenage victim since December 2019 until his arrest.

She said Doig's connection to the Philippines meant he posed a risk to the community. Detectives allege there are more victims.

"The internet means ... he has unlimited access to vulnerable children," Ms Lo told the court on Wednesday. 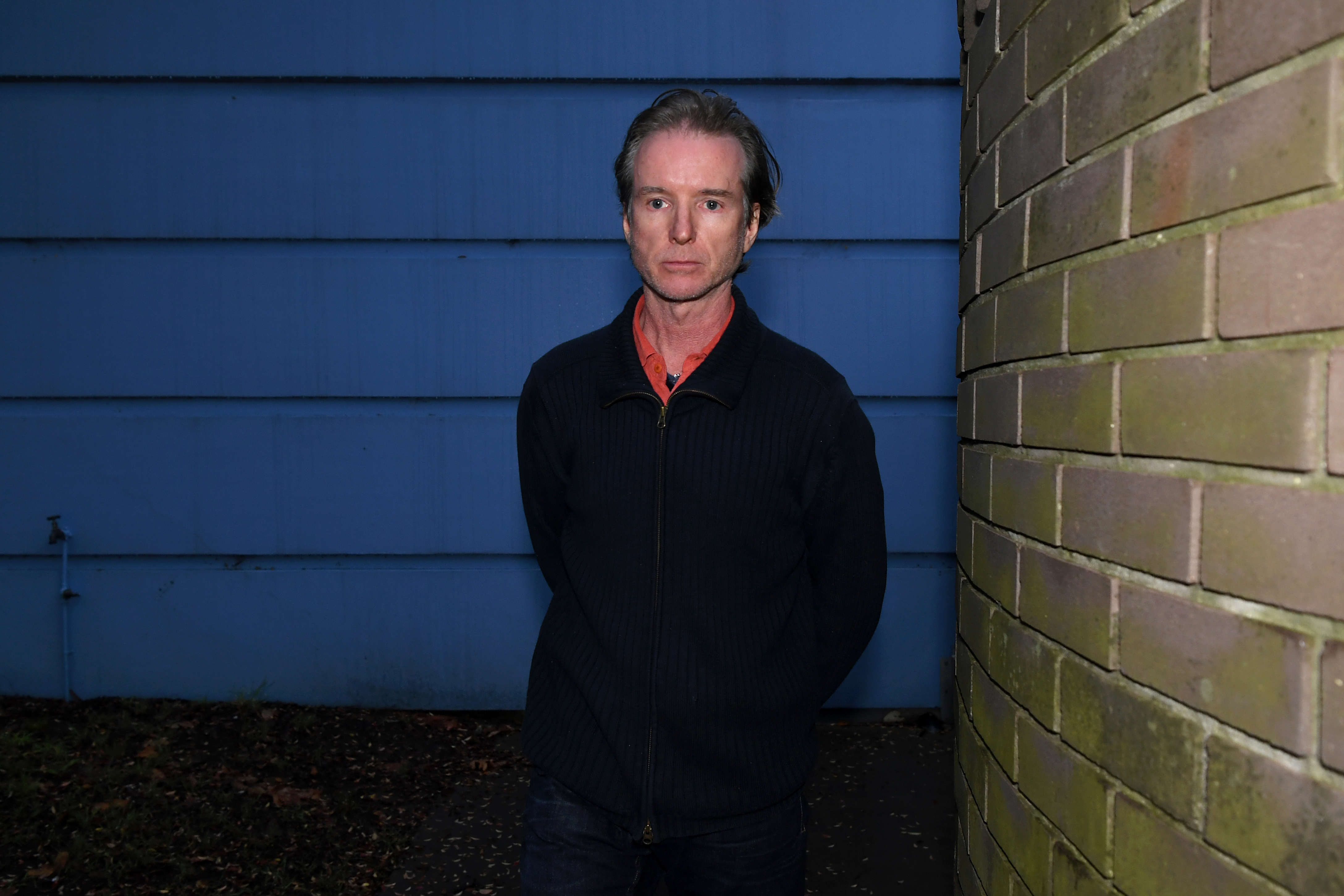 But Doig's defence lawyer said he had no criminal convictions and was willing to relinquish all electronic devices if granted bail.

"His wife is prepared to allow him to return home and will monitor his conduct," barrister Gregory Stanton said.

Mr Stanton said the nature of the case meant that if granted bail, Doig's online presence would be under "a most diligent and constant scrutiny."

Magistrate Margaret Quinn granted Doig bail on strict conditions including that he report three times a week to Sutherland Police Station, have no access to internet devices and give up his passport.

Doig is banned from being alone with anyone under the age of 16 outside his direct family.

"Any matter dealing with child sexual offences of pornography, whether it's in or out of Australia, is abhorrent," Ms Quinn told the court.

Doig faces charges of procuring a child to engage in sexual activity outside Australia and both soliciting and possessing child abuse material.

He's scheduled to appear in court again on August 4.