The world-first study published in Frontiers in Marine Science found that great whites around Australia commonly fed on salmon, eels, mullet, whiting as well as stingrays. 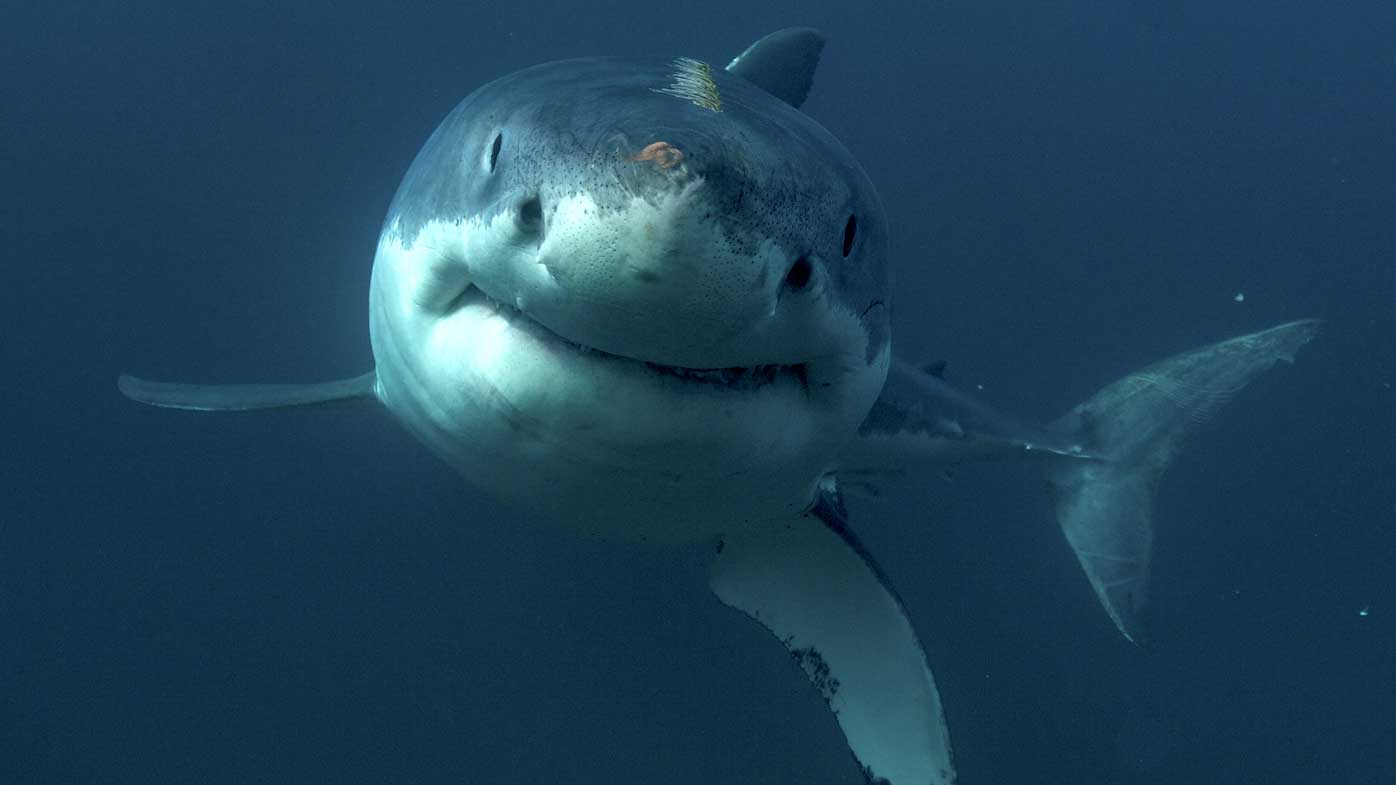 Lead author Richard Grainger from the University of Sydney said that great whites eat fish that linger on the ocean floor, even beneath the seabed.

"This indicates the sharks must spend a good portion of their time foraging just above the seabed," he said.

"The stereotype of a shark's dorsal fin above the surface as it hunts is probably not a very accurate picture."

The study flies in the face of the common assumption that great whites fed largely on mammals like seals and dolphins.

About a third of a juvenile great white's diet came from mid-water fish like salmon. 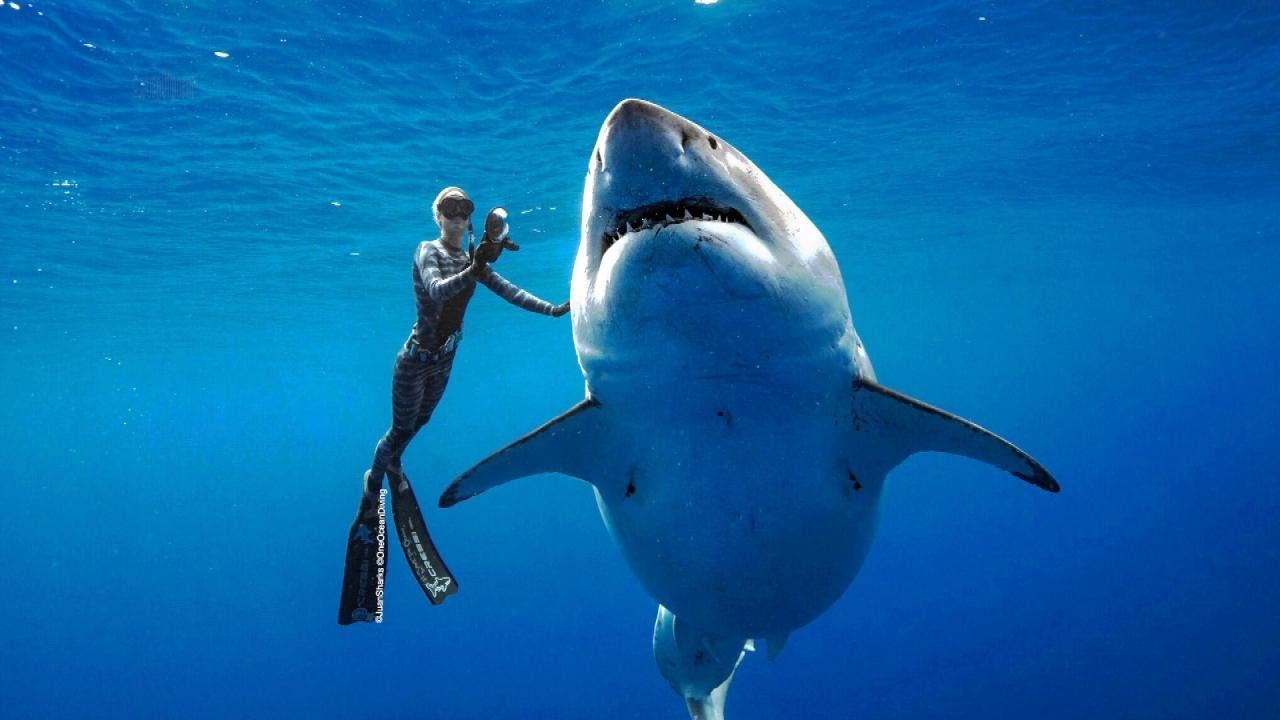 Bottom-dwelling fish like flathead and soles accounted for about 17 per cent.

Rays made up about 15 percent of the sharks' diet, and reef fish like blue gropers were just five per cent.

"As well as east Australian salmon, we found evidence of other bony fish including eels, whiting, mullet and wrasses," Mr Grainger said.

"Eagle rays are also hunted, although this can be difficult for the sharks given how fast the rays can swim."

Great whites have to reach a certain size before they target larger prey. 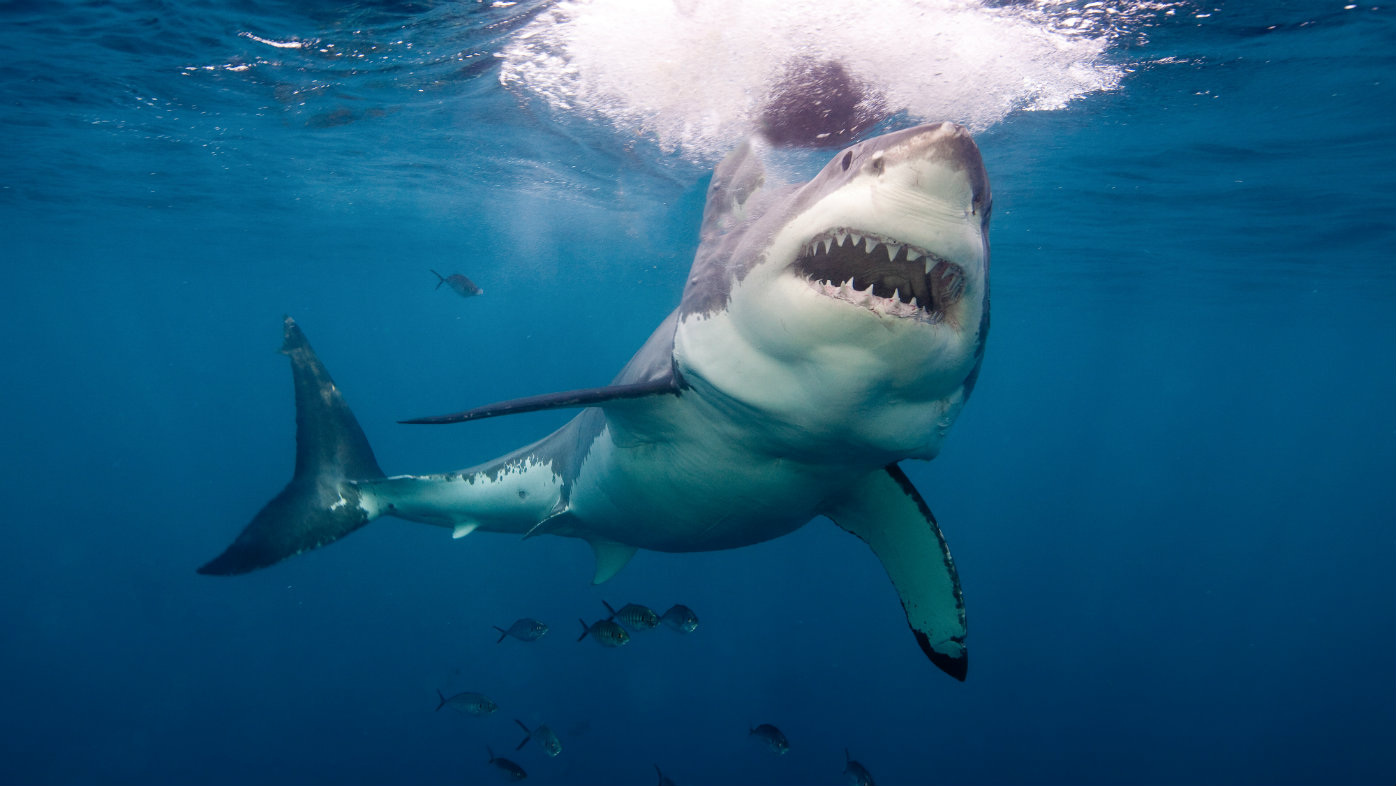 "The hunting of bigger prey, including other sharks and marine mammals such as dolphin, is not likely to happen until the sharks reach about 2.2 metres in length," Mr Grainger said.

The tracking tags used in the study showed that great whites can travel between Queensland and Tasmania over the course of a year.

The older a shark gets, the further it travels.

It is hoped the study will help scientists determine how humans can safely interact with sharks.