A Ballarat great-grandmother has made a tearful plea for her daughter’s associates to tell the truth about her disappearance.

A Ballarat great-grandmother has made a tearful plea for her daughter's associates to tell the truth about her disappearance.

Kobie Parfitt hasn't been seen since April and police are now treating her case as a murder.

"We all need to know where she is and we need to bring her home." 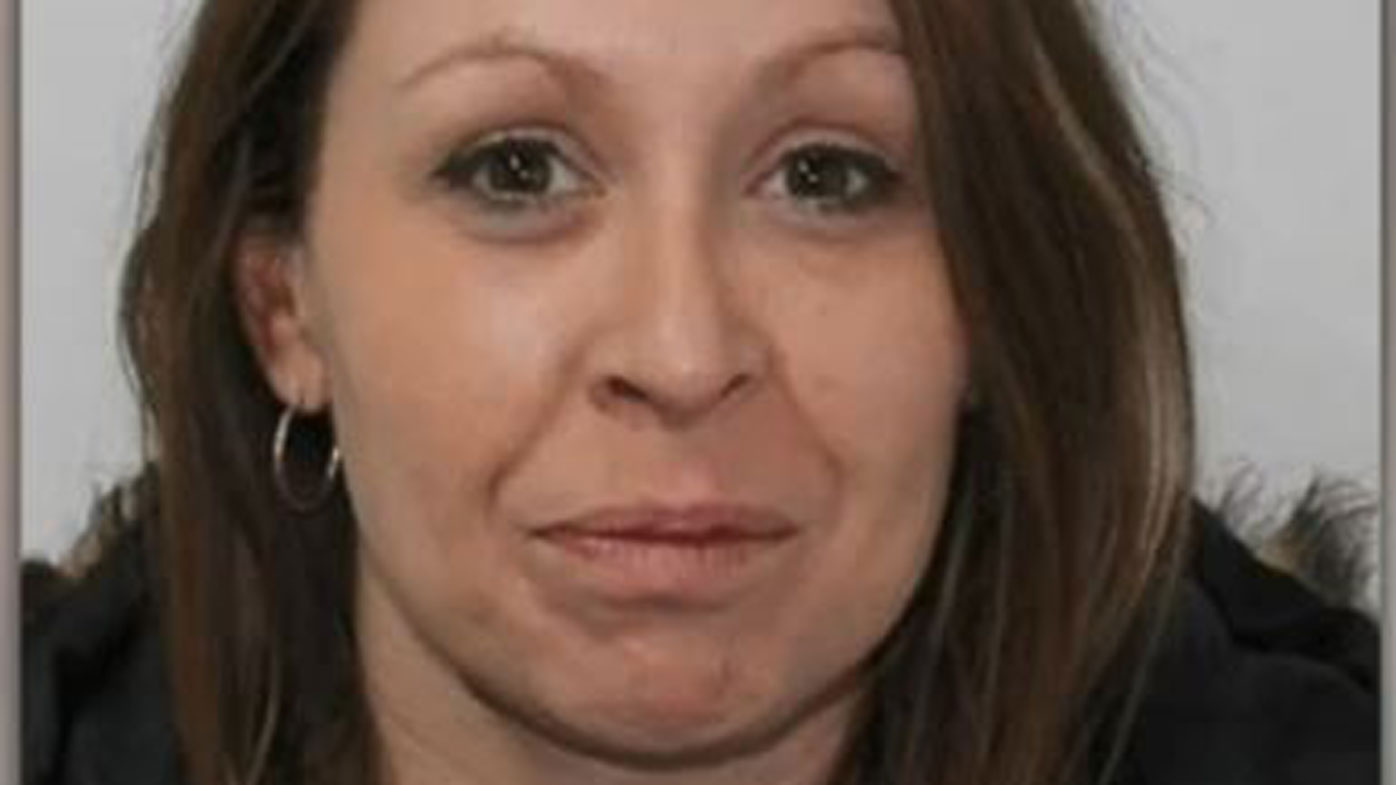 But with detectives now treating the 43-year-old's disappearance as suspicious, her family believes that somewhere, a potential killer is keeping a secret.

"Please ... Stop this nightmare that we are living," Ms Snowball said.

Ms Parfitt is a mother of four, a grandmother of three and a former aged care and disability worker. She hasn't been seen since April. There has been no activity on her phone or bank accounts, or online.

"By no means was Kobie a saint but by no means was she a demon either," Victoria Police Detective Senior Constable Jason Stewart told 9News.

"It's no secret she's burnt bridges with many people and [became] estranged from family — there's been the lapse in time which resulted in her not being reported." 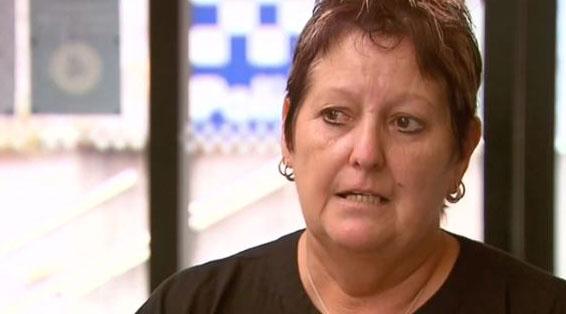 Because of Ms Parfitt's transient lifestyle, detectives haven't been able to confirm exactly when or where she was last seen.

Her mother last saw her in March but says her daughter would frequently bump into relatives here in the centre of Ballarat. Now, they all they want is closure. "

Put her to rest so we can just remember the beautiful person she was," Ms Snowball said.