A great-grandmother accused of pulling a rifle out on a group of youths in Darwin faced court today for the first time.

A great-grandmother accused of pulling a rifle out on a group of youths in Darwin faced court today for the first time.

Lorraine Welch, 75, is currently facing a Northern Territory court over the allegation.

She's accused of pulling out a gun on a group of youths during their Friday night car cruise at East Arm boat ramp in Darwin, last month. 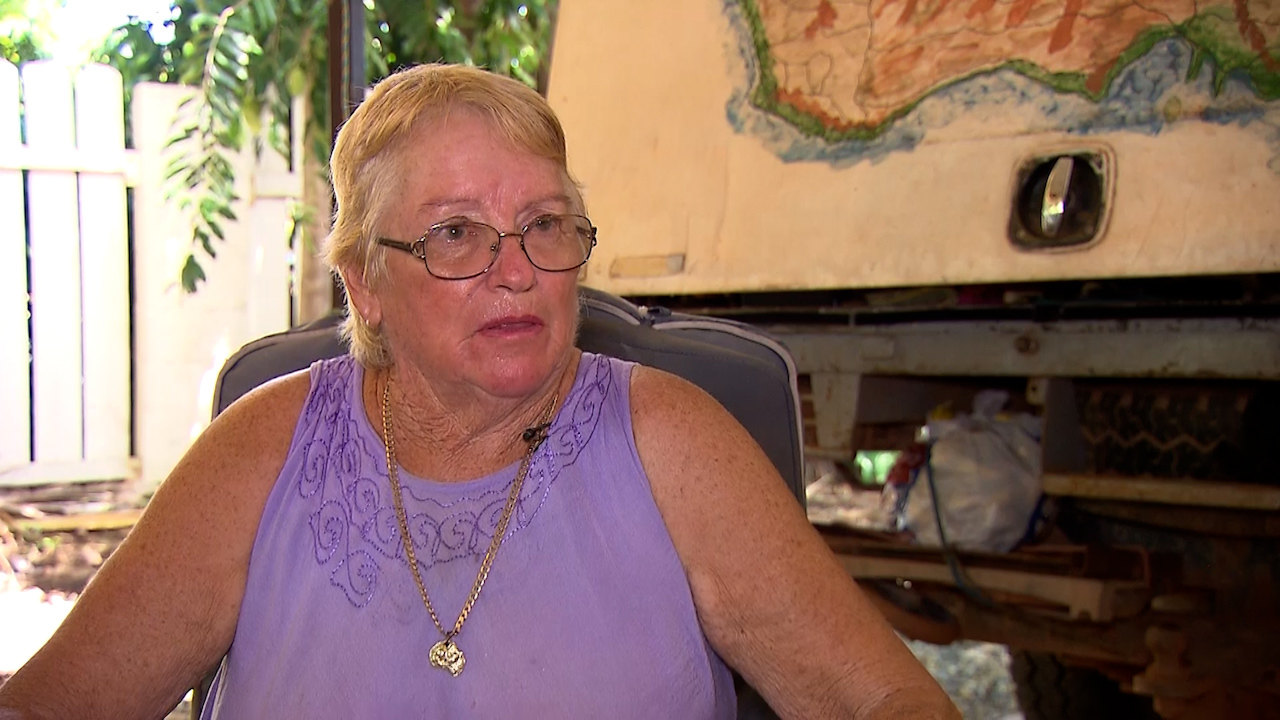 However, Ms Welch claimed she did not point the weapon at anybody.

She claimed she climbed back into bed shortly after the alleged incident, before the police Tactical Response Group arrived.

Ms Welch has lived in a motorhome for more than three decades.

"They were pointing guns at me in the back of my truck," she told 9News.

Ms Welch was charged with four counts of aggravated assault, carrying a firearm in a public place, possessing a firearm under the influence, and failing to meet storage requirements. 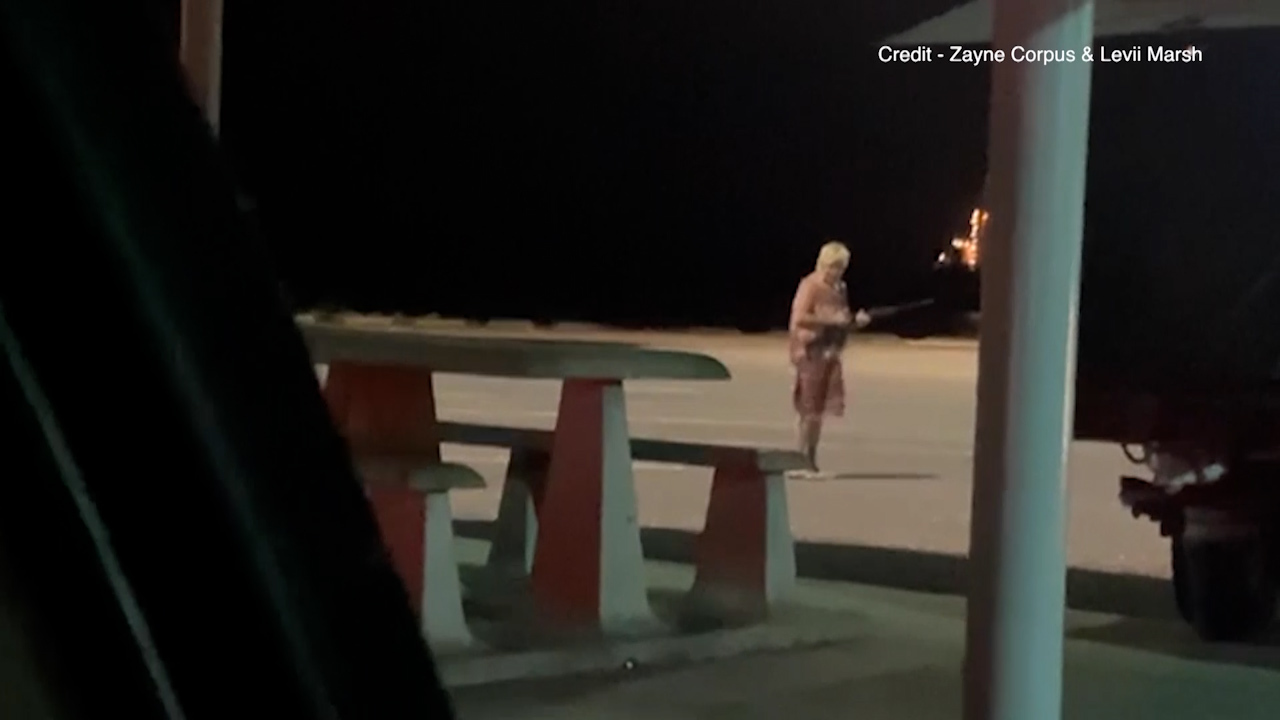 Her lawyer told the court today Ms Welch was injured from this experience, suffering broken legs.

"I will be writing about this, and that's going to put a lot of tourists off, because these are tourist papers that I write for."

READ:  NSW cracks whip to get all students back to school
Shares
Share This
Finance Advice 2021