The Great Barrier Reef is facing a critical period of heat stress over the coming weeks following the most widespread coral bleaching the natural wonder has ever endured, scientists have warned.

David Wachenfeld, chief scientist at the Great Barrier Reef Marine Park Authority, the government agency that manages the coral expanse off northeast Australia, said ocean temperatures over the next month will be crucial to how the reef recovers from heat-induced bleaching.

"The forecasts... indicate that we can expect ongoing levels of thermal stress for at least the next two weeks and maybe three or four weeks," Mr Wachenfeld said in a weekly update on the reef's health. 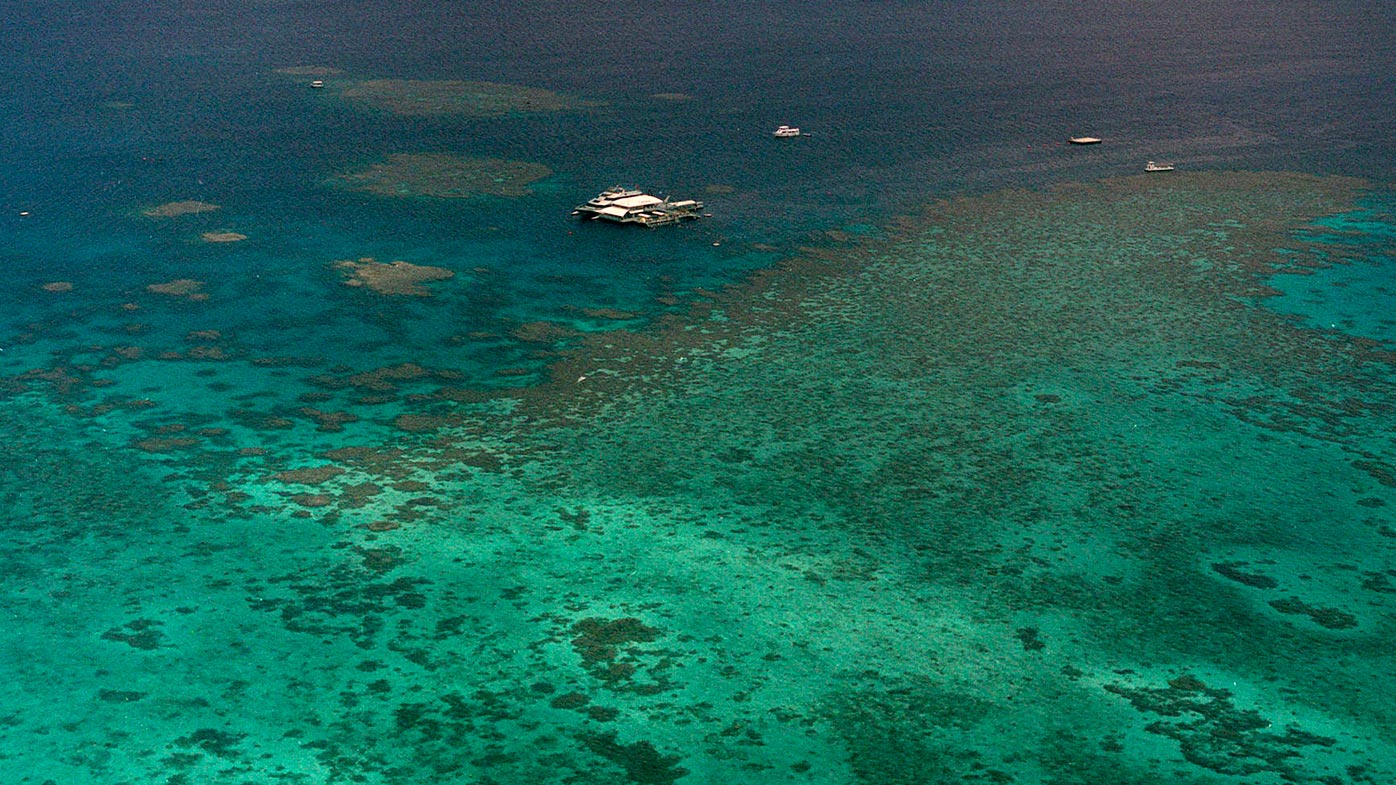 "So this still is a critical time for the reef and it is the weather conditions over the next two to four weeks that will determine the final outcome," he said.

Ocean temperatures across most of the reef were 0.5 to 1.5 degrees Celsius above the March average.

In parts of the marine park in the south close to shore which avoided the ravages of previous bleachings, ocean temperatures were two to three degrees Celsius above average.

The authority has received 250 reports of sightings of bleached coral due to elevated ocean temperatures during an unusually hot February.

The 345,400-square kilometer World Heritage-listed colorful coral network has been devastated by four coral bleaching events since 1998. The most deadly were the most recent, in consecutive summers in 2016 and 2017. 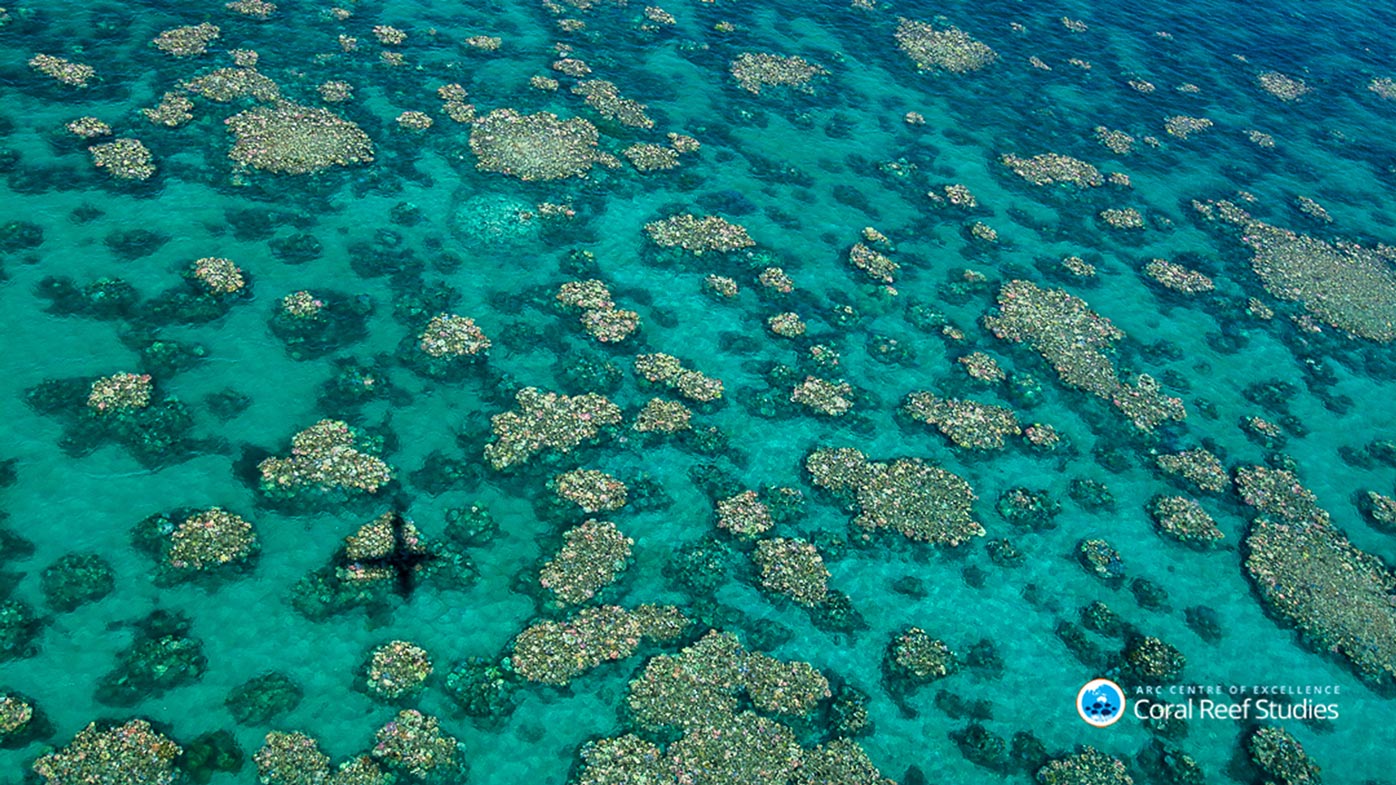 "At the moment, it's definitely the most extensive bleaching event we've ever had," US National Oceanic and Atmospheric Administration Coral Reef Watch scientist William Skirving said.

READ:  Human trials on UK vaccine to start this week

"It's certainly an end-to-end bleaching event with severe bits at each end and it's not looking good for the southern end, but it really depends on the weather in the next two weeks," he said.

Ove Hoegh-Guldberg, a scientist from the Australian Research Council Center for Excellence in Coral Reef Studies, said how much of the bleached coral would recover and how much would die would not be known for weeks.

"I'm very worried about the situation given how warm the temperatures are on the Great Barrier Reef and what the projections are," Mr Hoegh-Guldberg said.

The Great Barrier Reef Marine Park Authority last year downgraded its outlook for the corals' condition from "poor" to "very poor" due to warming oceans.

Its latest report, which is updated every five years, found the greatest threat to the reef remained climate change.

The other threats are associated with coastal development, land-based water runoff and human activity such as illegal fishing.