The Great Barrier Reef is experiencing its third mass coral bleaching event in five years, according to leading scientists.

The Great Barrier Reef is experiencing its third mass coral bleaching event in five years, according to leading scientists.

A group of researchers is using aerial surveys to examine more than 600 individual reefs.

Dr Scott Heron of the ARC Centre of Excellence for Coral Reef Studies compared this years' event to 2016 and 2017, saying the team are seeing bleaching further south than ever before. 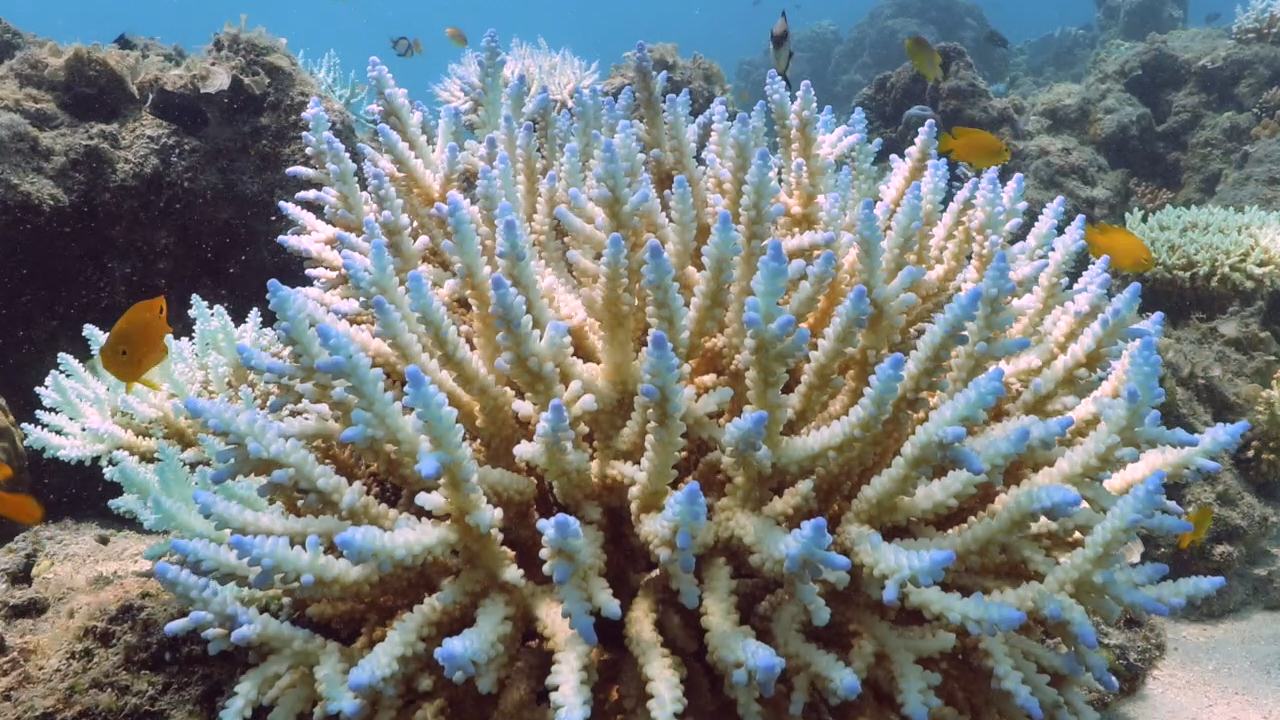 "The inshore section between Cairns and Townsville is certainly severely bleached."

A scorching February contributed to the warmest water temperatures in history for the Great Barrier Reef, providing little relief for already damaged corals and new ones trying to grow.

"Some corals, new baby corals that had started to grow have even been observed to be bleaching this year" Dr Heron said.

The full extent of the damage is yet to be uncovered, with work still being conducted by a team of scientists.

"We don't yet know how many corals may die as a result of this event," Dr Heron said. 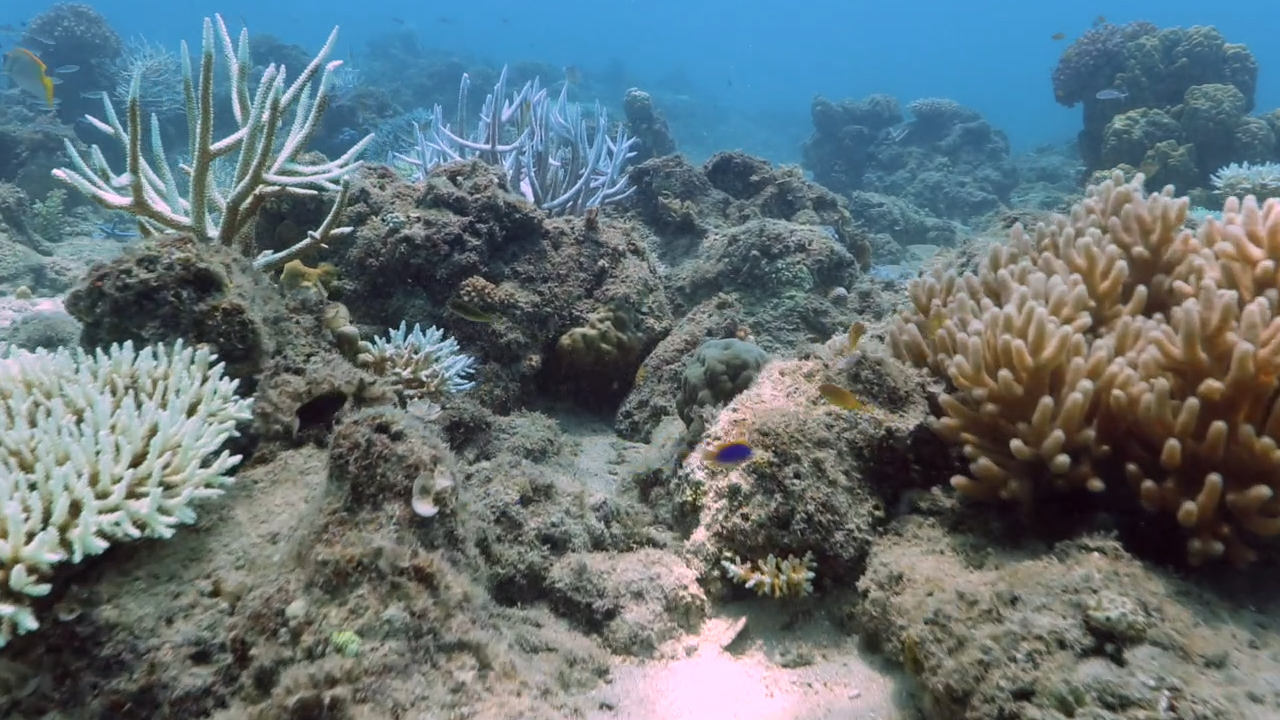 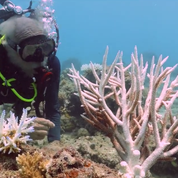 There are current programs to plant new corals in parts of the reef that desperately need rejuvenation, but Dr Heron explains as mass bleaching spreads further, the recovery efforts become more difficult.

"The Great Barrier Reef is over 2,000km long, it's going to be a big effort to try and transplant corals into all of those locations," he said.