As Victoria reached its hottest day in 12 months two grassfires have threatened homes in Melbourne’s west with fire crews battling to save properties.

Melbourne reached its hottest day in a year today with temperatures rising to 38C about 5pm, causing fires to the west of the city.

Two separate grassfires threatened houses and damaged some at Calder Park in the afternoon, prompting emergency services to issue watch and act messages.

Authorities advised residents who lived near the grassland to walk at least two streets back from the fires. 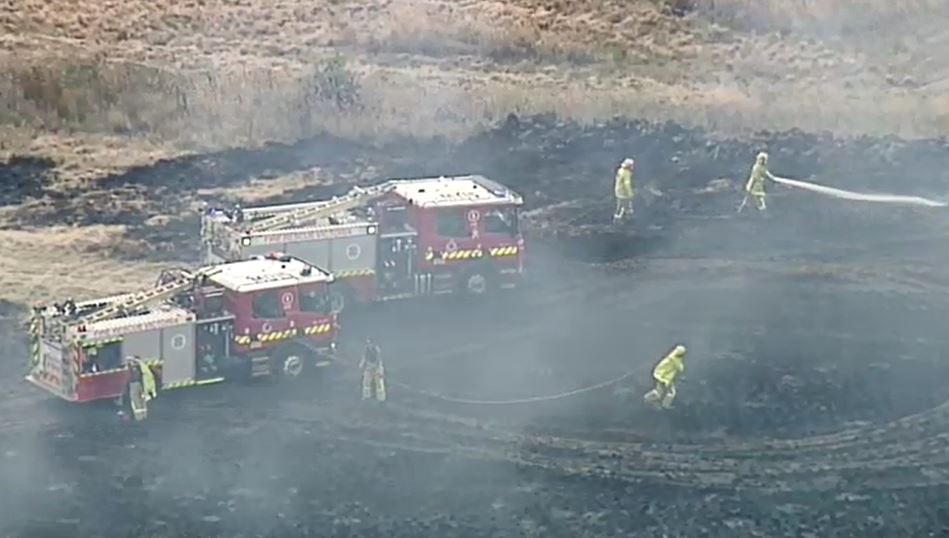 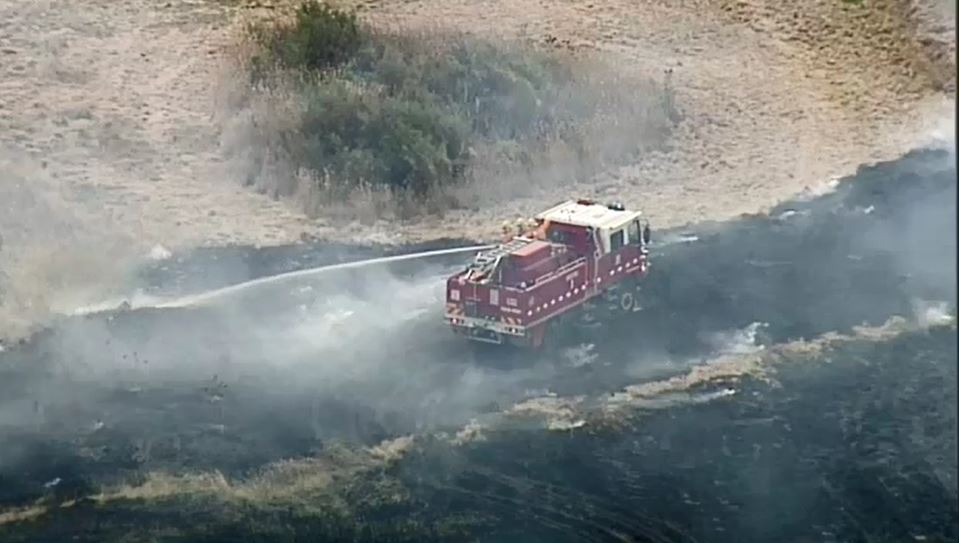 "If you live directly next to grassland, quickly walk two or more streets away from the fire. Grass fires are unlikely to spread past the first row of houses," Vic Emergency said in a statement.

"If your home is surrounded by grasslands, you should immediately shelter within your home. It is not safe for you to leave."

Fire Rescue Victoria (FRV) in a statement said crews were first called to Rowlandson Place in Taylors lakes just before 3:30pm following reports of a car fire in a paddock, which quickly spread into a fast-moving grass fire.

"Initial FRV crews including a pumper tanker arrived on scene by 3:32pm and the response was quickly escalated.

"The fire is not yet under control, and there are currently 10 FRV appliances in attendance, along with multiple CFA units," the statement read. 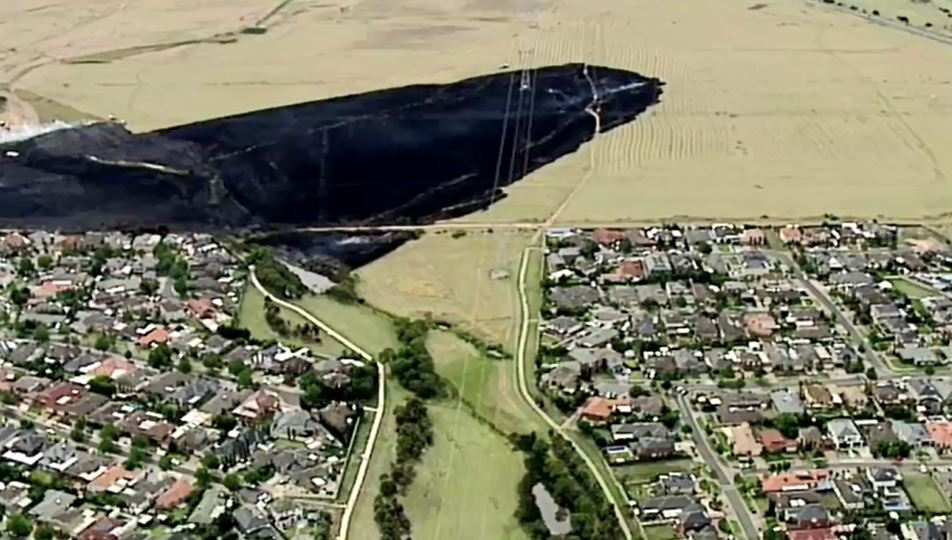 About the same time, firefighters were also called to a home on Rowell Place in Taylors Lakes after reports a grassfire was approaching the back fence.

Seven FRV firefighting appliances were at Rowell Place, including Pumpers, Pumper Tankers, and an aerial Teleboom unit, in addition to CFA crews

Residents are advised to keep all windows and doors closed and place towels or blankets around window sills and door gaps and not to use air conditioning. 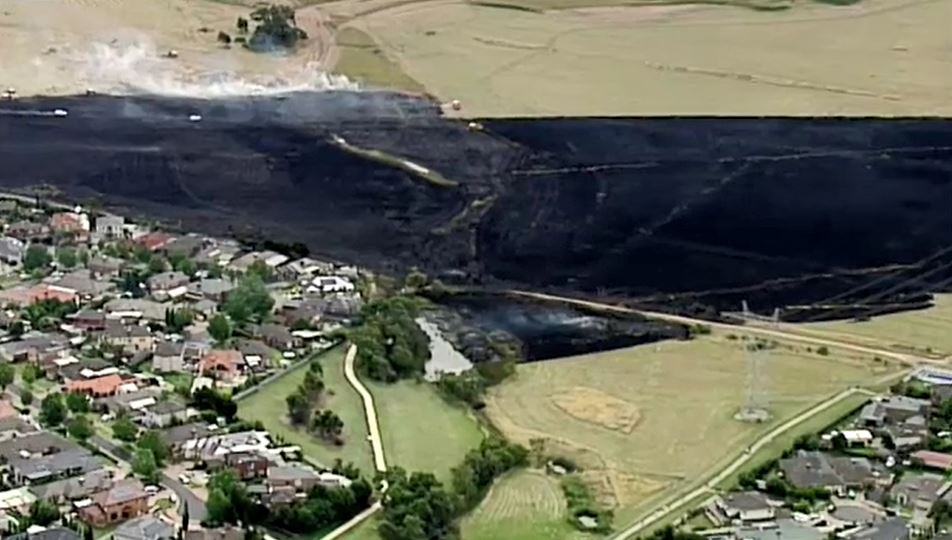 The watch and act message has been replaced with an advice message but residents are still being told to monitor conditions and stay informed.

As fire crews work to control the blaze and ensure no properties are damaged, Victorians can expect some relief late this evening when an expected cold front moves through much of the state.

Melbourne will have to wait until about 11pm to dip below 30C tonight before it heads for another mild day with an expected top of 22C tomorrow.