On Sunday night, 60 Minutes took a deep dive into Jeffrey Epstein’s death which included pictures from inside his cell after his death, and graphic photos from the autopsy.  Epstein’s death last August was rule…

On Sunday night, 60 Minutes took a deep dive into Jeffrey Epstein’s death which included pictures from inside his cell after his death, and graphic photos from the autopsy.

Epstein’s death last August was ruled a suicide, but his autopsy photos tell a different story according to former New York City Medical Examiner Dr. Michael Baden, who observed the autopsy at the behest of Epstein’s family.

The photos from inside Epstein’s cell show bedsheets fashioned into two nooses. Photos from the autopsy show a thin, bloodied line across the middle of Epstein’s throat. It’s these images that don’t add up to suicide in Baden’s mind.

60 Minutes reviewed hundreds of graphic photographs from the autopsy of Jeffrey Epstein and inside his cell. Here are the known facts. **This video contains graphic images that some viewers may find disturbing.**https://t.co/oVeiCRd8A6pic.twitter.com/QOwq8Eqiah

“This noose doesn’t match the ligature furrow mark. It’s wider than this,” Baden said, later adding, “Most hangings, especially free hangings, the ligature slides up to beneath the jawbone, the mandible. Here it’s in the middle of the neck.”

It was also pointed out the noose in the cell appeared to not have any blood on it, and there were electrical wires in the cell that would have worked much better for anyone wanting to commit suicide.

60 Minutes also showed a picture of Epstein’s broken Hyoid bone, a small bone in the neck. According to Baden, this is another indicator that Epstein did not kill himself. 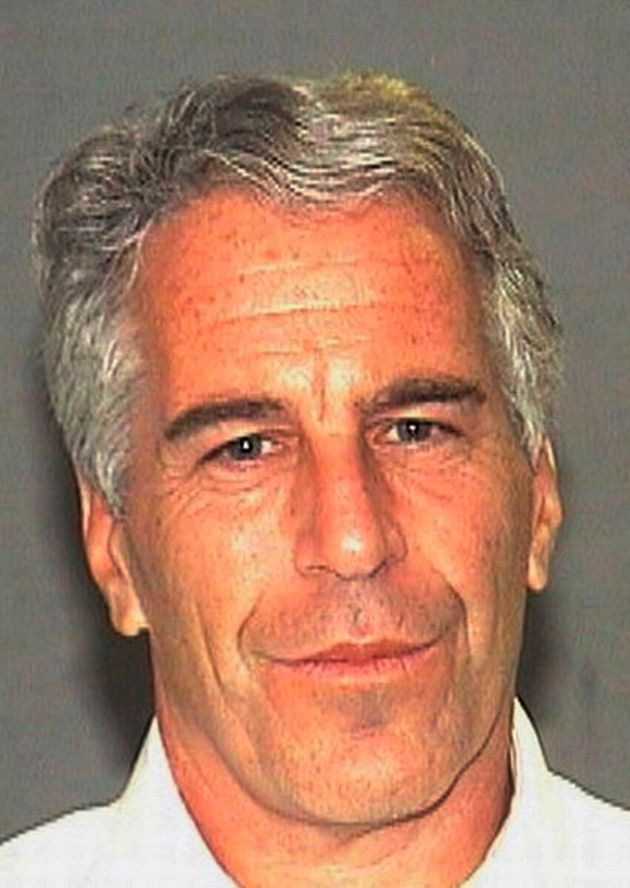 “I have never seen three fractures like this in a suicidal hanging,” Baden said, adding, “Going over over a thousand jail hangings, suicides, in the New York state prisons over the past 40, 50 years, no one had three fractures.”

Baden’s conclusion will only fuel the conspiracy theory that Epstein, a convicted sex offender who was associated with some of the world’s most powerful people like President Donald Trump and former president Bill Clinton, was murdered. But the New York City Medical Examiner’s Office stands by its ruling, and despite what some may glean from the autopsy photos, others wholeheartedly disagree with Baden.

When asked if there’s any way Epstein could have been murdered, former federal prison warden Cameron Lindsay replied, “Absolutely, unequivocally not.”