Three New Zealanders have died after they were trapped in a car that sank in a dam on their family’s farm.

Two young boys and their grandmother were spending "quality time" together, according to their heartbroken family, before drowning in a pond in New Zealand.

Emergency services were called to the rural property yesterday at Raetihi, a central North Island town, after reports a vehicle had crashed into a dam on the farm.

Police say while a 69-year-old man was able to free himself from the sinking car, a 66-year-woman and two boys aged five and 10, were not. 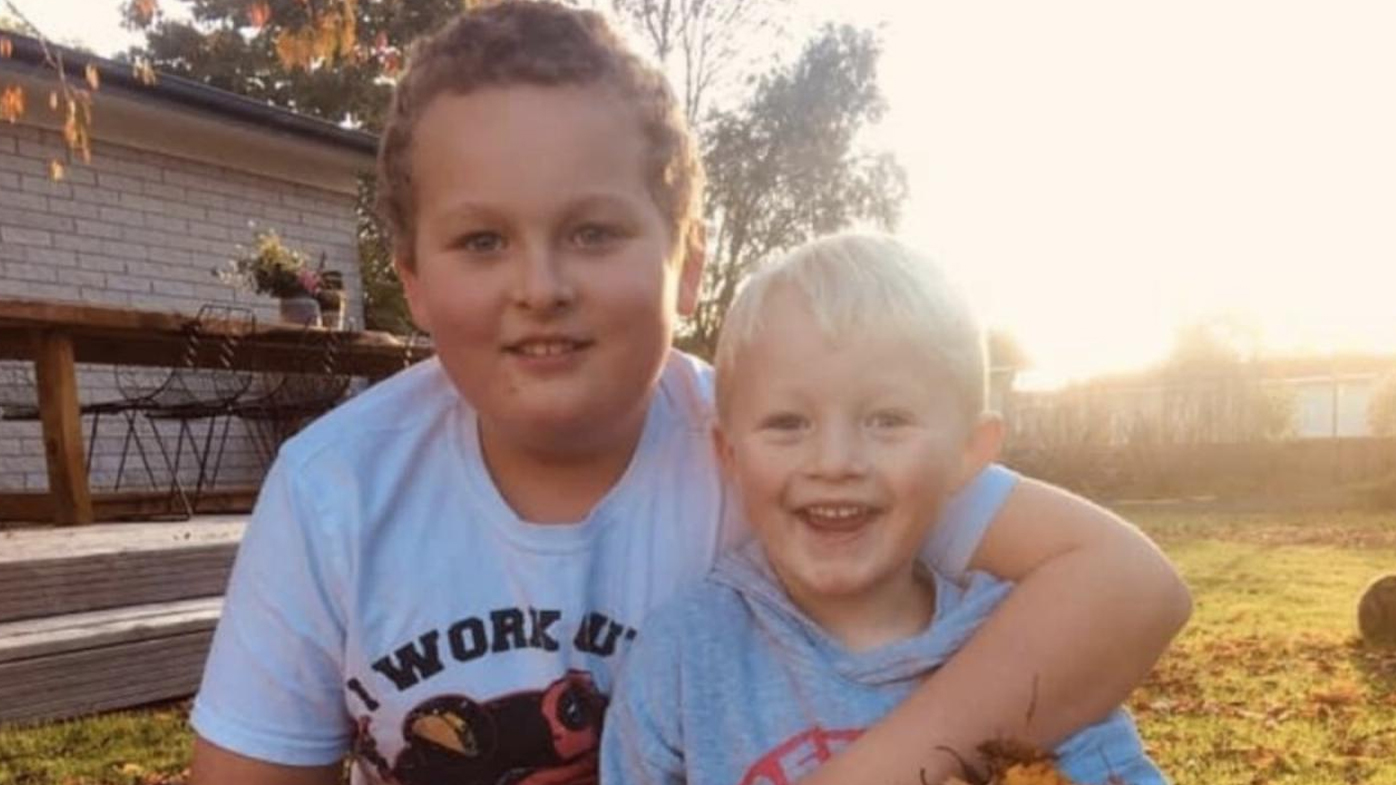 "Tragically they were deceased when recovered from the vehicle by emergency services," a police statement read.

News website Stuff has named the victims as Bev Hiscox and grandsons Luka and JJ Sirett.

The 69-year-old grandfather, Mike Hiscox, was flown to Whanganui hospital by helicopter, where he is in a stable condition.

A statement given by family friend Elijah Pue says the family is "deeply saddened by this tragic course of events".

"Bev was a stalwart in the community, a talented gardener and held many voluntary roles across the district," Mr Pue said.

"A mother of five girls and a Nanny to 10 grandchildren, Bev was the matriarch of her family and ... she had the biggest heart.

"Luka gave his absolute best at everything he did and was a Lego Master and an avid Minecraft player - he was also an awesome singer.

"JJ loved snuggles and being in the outdoors - and had a cheeky smile."

Family members are being helped by victim service support as inquiries continue, according to police.