Mauro Rodrigues and his wife Eunice were in a Nissan Pathfinder, when it flipped and rolled on Forrest Highway at Binningup on Sunday.

The grandfather of three boys orphaned in a fatal car crash south of Perth has tearfully thanked Australians for their support.

Mauro Rodrigues and his wife Eunice were in the Nissan Pathfinder, when it flipped and rolled on Forrest Highway at Binningup on Sunday.

His son and daughter-in-law were killed in the crash, while he, his wife and his three of his grandsons survived. 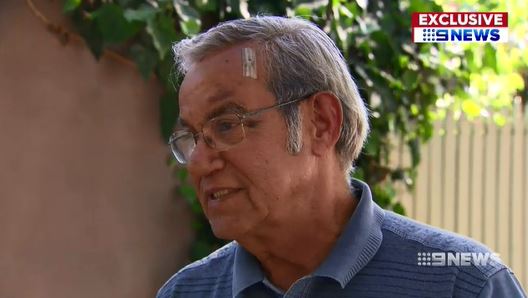 Through a translator he told 9News: "Everything now is about the kids, I want their kids to be here with good people which I now believe that they will."

A gofundme page has since raised more than $90,000 for the grief-stricken family, who need to pay for a funeral, amongst other expenses.

Coles has also donated $500 worth of vouchers to help pay for essentials for the children, like formula, nappies and school supplies. 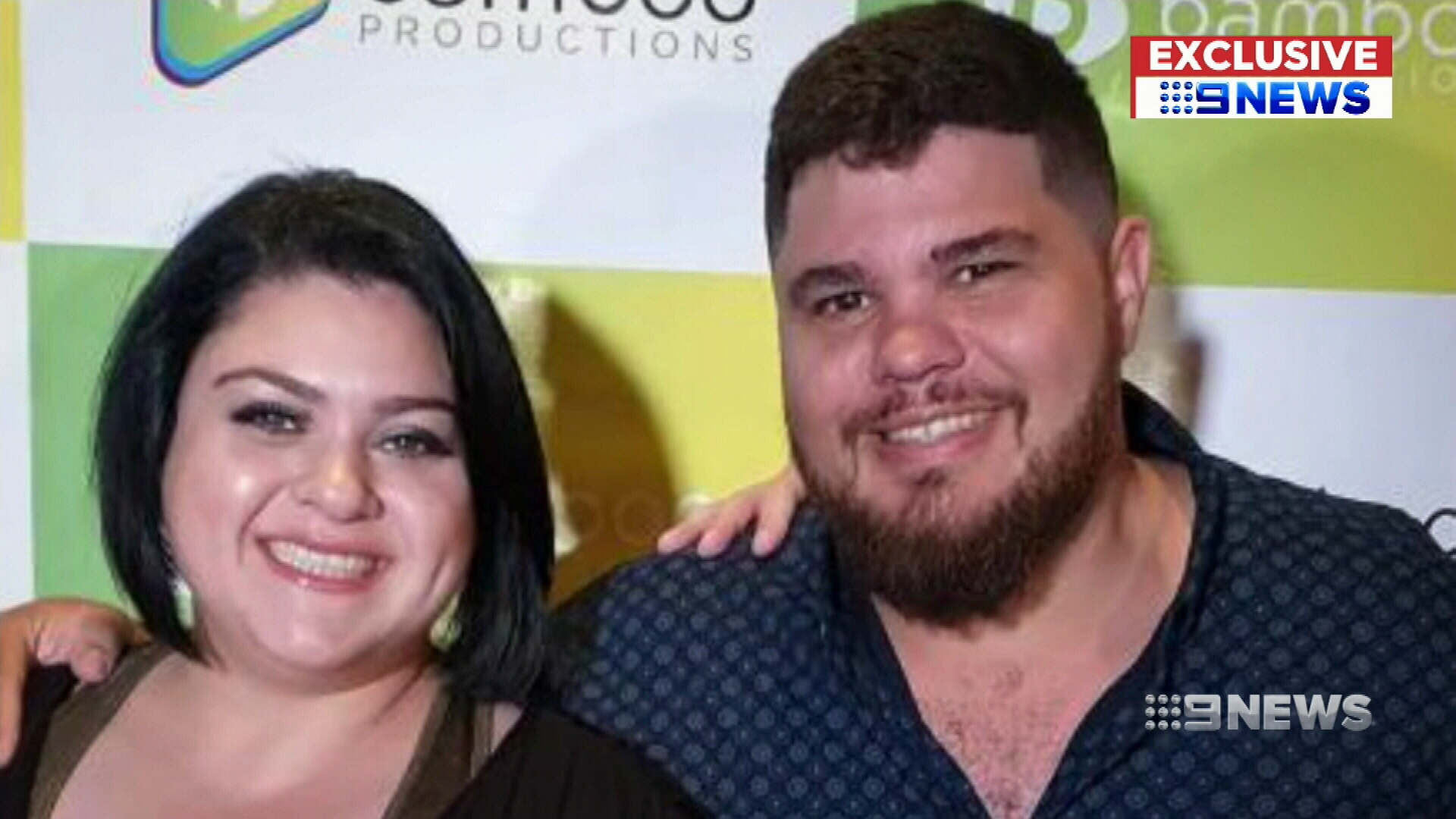 The 70-year-old wiping away tears as he thanked the Australian community for its generosity.

"In 70 years of my life I gave up believing in people, now I can believe again. I trust in humanity that we can help each other," said Mr Rodrigues.

His three grandsons, aged 2-months, 3-years-old and six-years-old are still being treated in Perth Children's Hospital. The family is hoping it will be able to afford to raise the children in Australia, now that they are orphaned.

READ:  Classic Australian muscle car could be sold for up to $400k
Shares
Share This
Finance Advice 2021