Salvatore “Sam” Anello, the grandfather charged in the death of his 18-month-old granddaughter who fell from a cruise ship, will change his plea to guilty, according to his lawyer.

Salvatore "Sam" Anello, the grandfather charged in the death of his 18-month-old granddaughter who fell from a cruise ship, will change his plea to guilty, according to his lawyer.

"This decision was an incredibly difficult one for Sam and the family, but because the plea agreement includes no jail time and no admission of facts, it was decided the plea deal is in the best interests of the family," his attorney Michael Winkleman said in a statement obtained by CNN.

Authorities in Puerto Rico charged Anello with negligent homicide in October, alleging he dropped his granddaughter, Chloe Wiegand, from an open window on the 11th floor of the cruise ship in July. 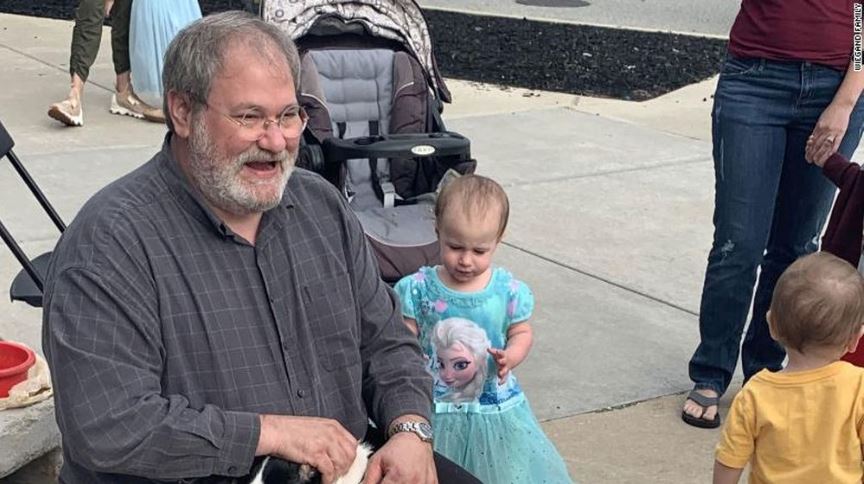 He was scheduled to be tried by a judge in April. A hearing addressing his plea change has yet to be set, Winkleman said.

The details of Chloe's death have been in dispute since the accident.

Port Authority officials said Anello sat the girl in the window on the 11th deck of the Freedom of the Seas ship and lost his balance, and the girl fell to her death.

A wrongful death lawsuit filed against the ship's operator, Royal Caribbean Cruises, on behalf of the family, says Anello was supervising Chloe when she wandered to a floor-to-ceiling wall of windows. 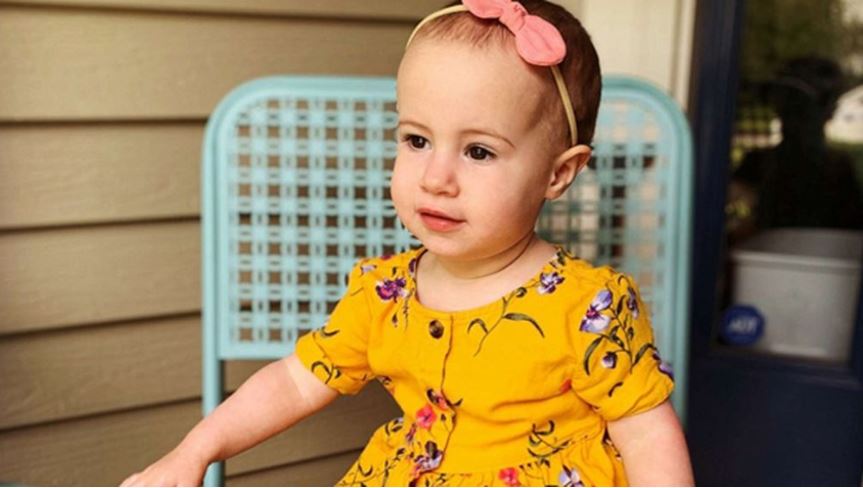 She asked to be lifted up to bang on the glass, the suit said, so Anello held her up and she leaned forward. She then slipped through his hands and through the open pane, falling 150 feet onto the San Juan Pier, according to the suit.

The family claims that the glass panes on the deck can be slid open by any passenger, and the walls didn't contain warnings that the panes could open. Anello told CBS News he wouldn't have placed the toddler near the window if he'd known it was open.

"This (change of plea) doesn't have any impact on the lawsuit against Royal Caribbean," Winkleman said.

"We still maintain this was a tragic, preventable accident that never would have occurred if Royal Caribbean followed the industry-standard window fall prevention codes that are designed for the singular purpose of preventing children from falling out of windows." 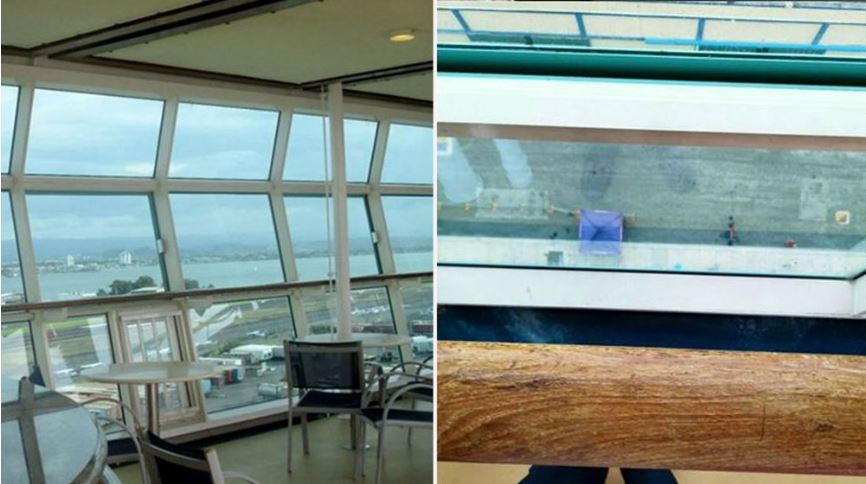 Chloe's mother, Kimberly Wiegand, has said she supports her stepfather.

"I want to be clear and unequivocal: We do not support this misdemeanor charge or any charges whatsoever," Wiegand said. "Our family has already lost everything; what purpose could possibly be served by prosecuting a misdemeanor offense?"