Australian of the Year Grace Tame has criticised Prime Minister Scott Morrison’s cabinet reshuffle, warning “we must not be careful to be misled by superficial distractions posed as solutions”.

Australian of the Year Grace Tame has criticised Prime Minister Scott Morrison's cabinet reshuffle, warning "we must not be careful to be misled by superficial distractions posed as solutions".

In withering assessment of the Morrison Government's new cabinet on Instagram, Ms Tame directed much of her anger at the appointment of Liberal Senator Amanda Stoker as new assistant minister for women. 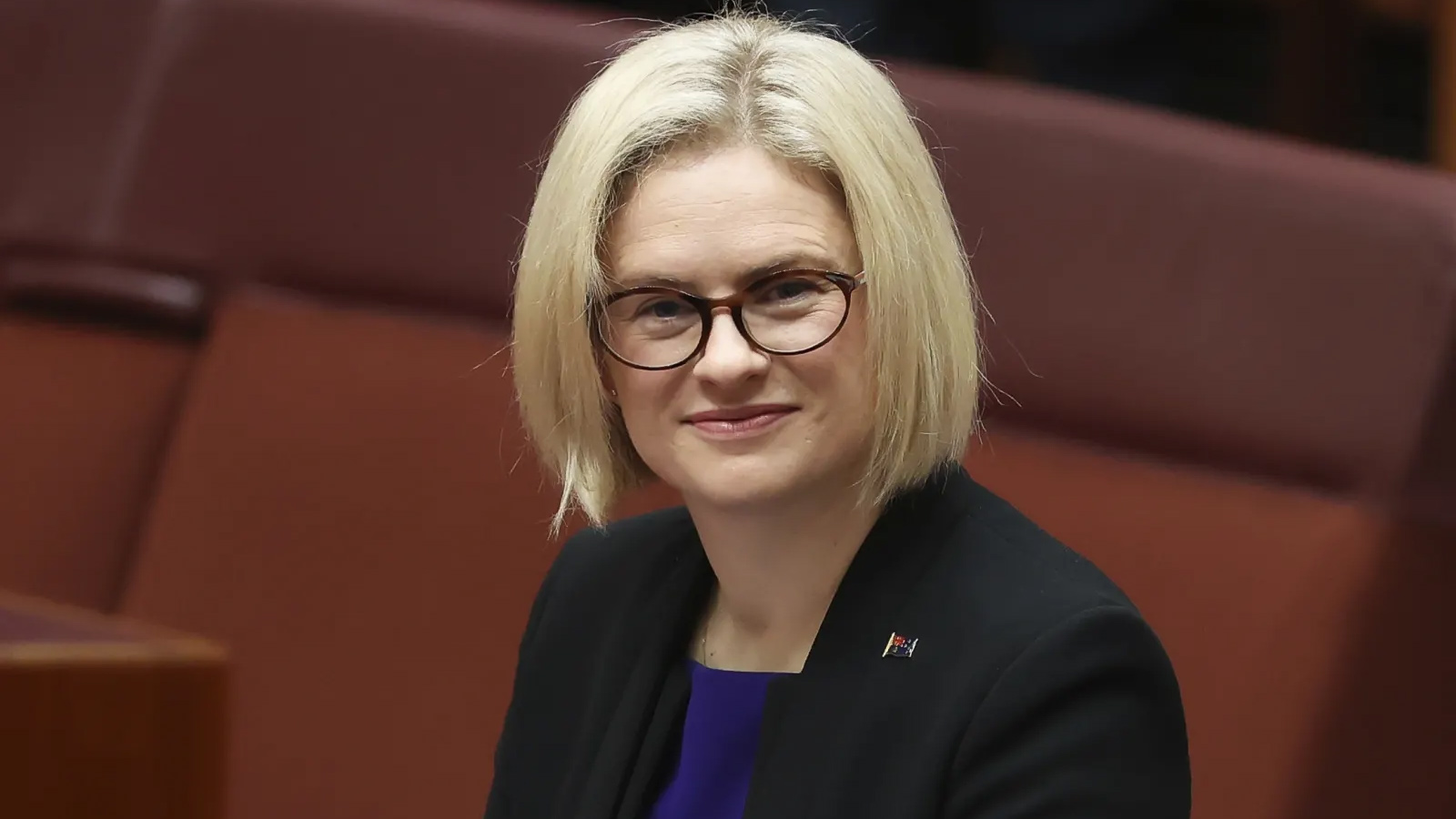 "The new Assistant Minister for Women is someone who previously endorsed a 'fake rape crisis' tour, aimed at falsifying instances of sexual abuse on school and university campuses across Australia," Ms Tame wrote.

"It goes without saying that this came at an immeasurable cost to already traumatised student survivors." 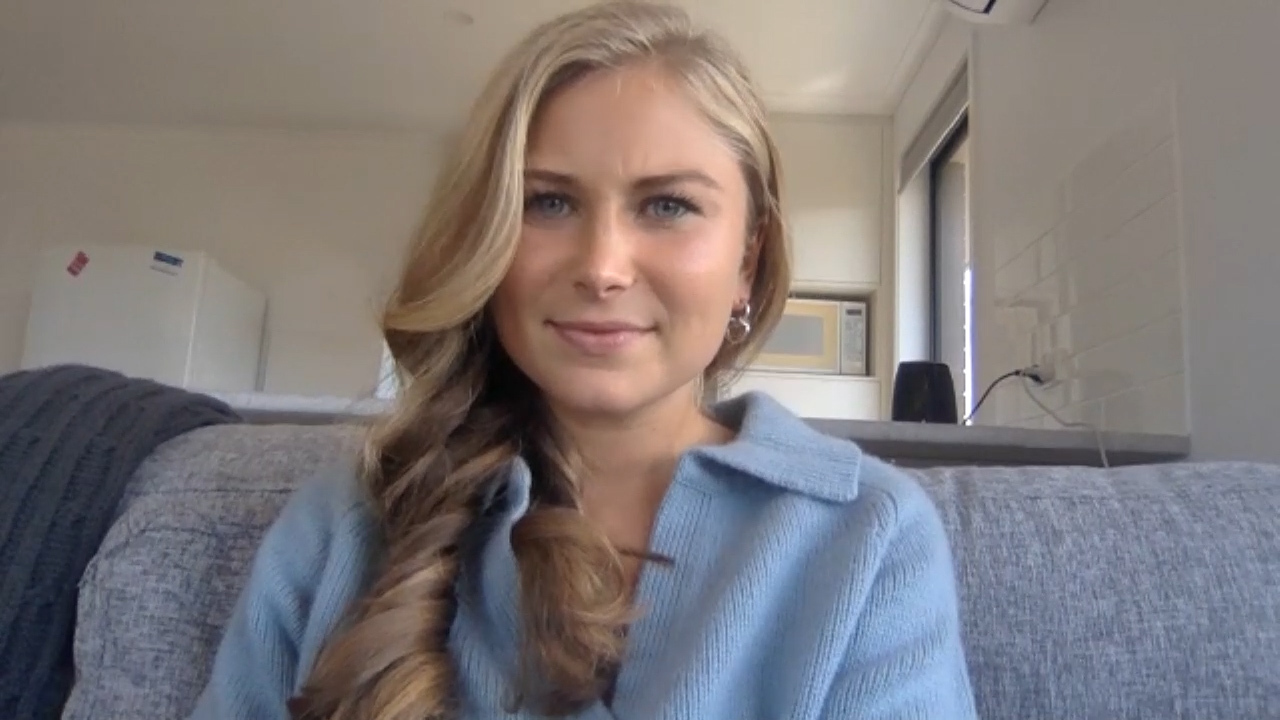 When Ms Tame was 15 she was raped repeatedly by her maths teacher Nicolaas Bester.

READ MORE: Who is Grace Tame?

After Bester's release from jail he was interviewed by Arndt, who later deleted video of the interview after being heavily criticised for appearing to sympathise with the convicted child rapist.

Ms Tame said Arndt was "a woman who had given a platform to the pedophile who abused me. A woman who laughed with the pedophile while they laughed and defended crimes against children, including rape and possession of child pornography."

In a statement released this morning, Ms Stoker hit back at Ms Tame's comments, describing her as "passionate but not informed".

READ:  'I tried to fight him off': Elderly man attacked during carjacking

"I've spent my career as a prosecutor and barrister working for justice for women and children who are victims of sexual crimes and unconscionable exploitation," she said.

"In my parliamentary role I fight relentlessly for projects and resources that improve the safety of women at risk of violence.

"Ms Tame's comments are passionate but not informed and they do not correspond with my longer history of work in this area, of which Ms Tame must be unaware."

Ms Stoker said she had not attended Arndt's campus tour but had raised in Senate estimates "the universities' inconsistent approaches to free speech and deplatforming".

"I've argued for the importance of due process in sexual assault cases in the interests of both victims and people accused," she said.