The Federal Government has announced almost $4 billion worth of road and rail projects for Victoria and New South Wales ahead of tomorrow's budget.

READ MORE: Income tax cuts tipped to be backdated to July this year 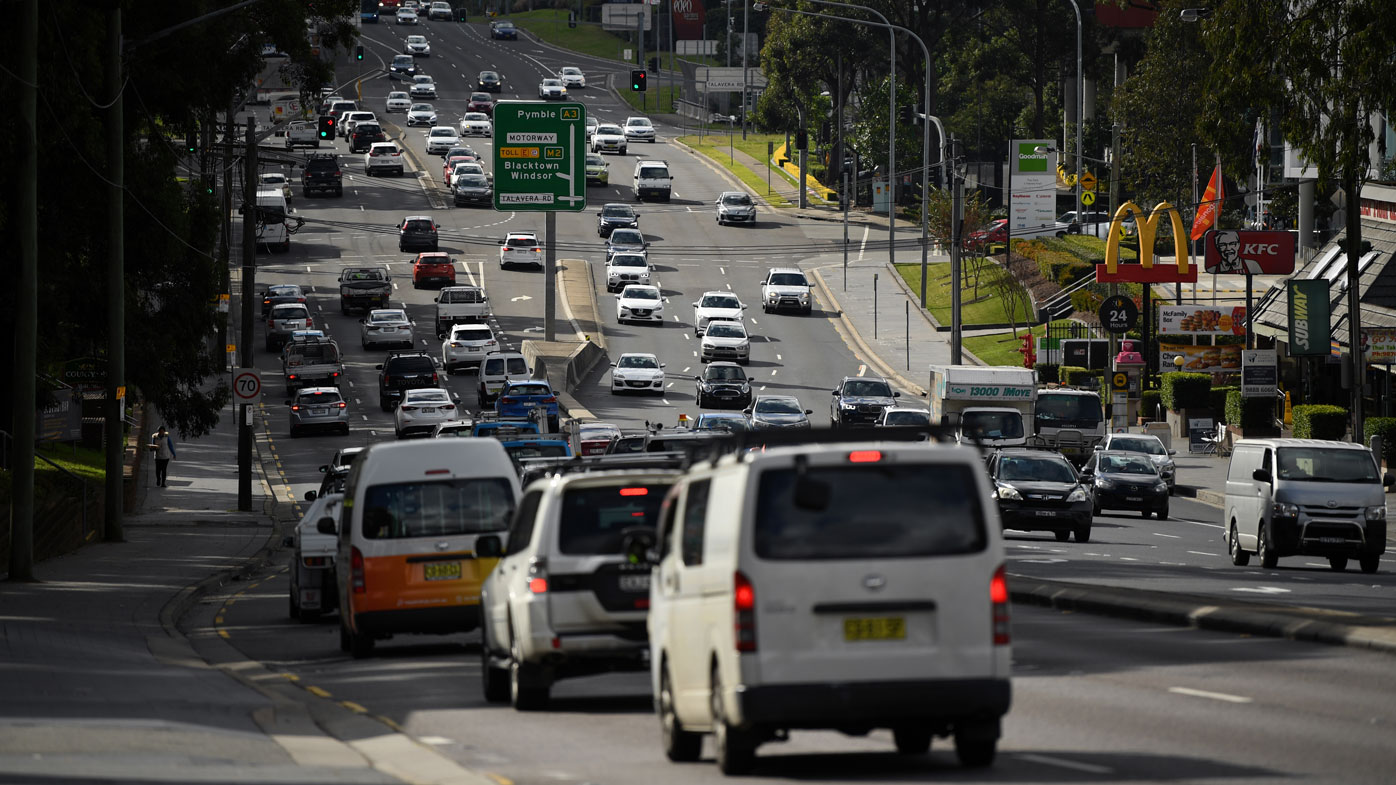 A full list of infrastructure and roads spending across the two states can be found below. 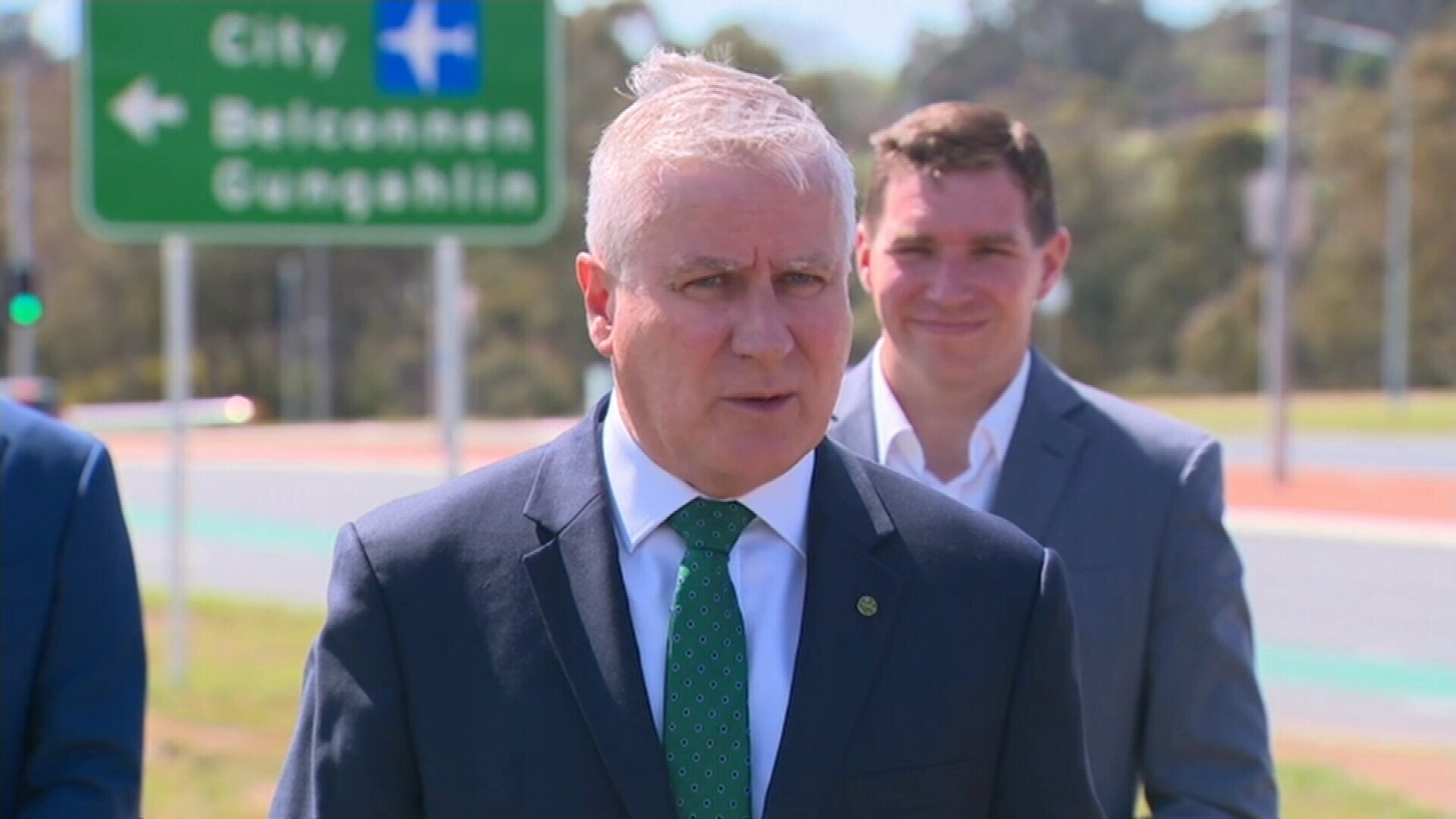 Prime Minister Scott Morrison said tomorrow's budget was designed to use construction work as a means to lift Australia out of its COVID-19 recession.

"We have been working closely with state and territory governments to invest in the infrastructure that is ready to go and can help rebuild our economy and create more jobs," Mr Morrison said.

"These projects will keep commuters safe on the road, get people home to their loved ones sooner and provide better transport links for urban and regional communities." Deputy Prime Minister and Minister for Infrastructure Michael McCormack said where possible the government will use local businesses and labour.

"We will draw on local businesses to stimulate local economies through these projects," Mr McCormack said.

"Infrastructure means jobs, it means livelihoods, it means stronger local communities and it means building a better and more secure future for our nation."

The pre-budget announcements come amid predictions Australia will be staring down a deficit of more than $200 billion – equivalent to 10 per cent of the nation's GDP and the biggest plunge into the red since World War II.

Already the Federal Government has committed to lowering the cost of an apprenticeship, and it is also widely tipped to fast-track income tax cuts in an attempt to encourage Australians to spend more in their local community. 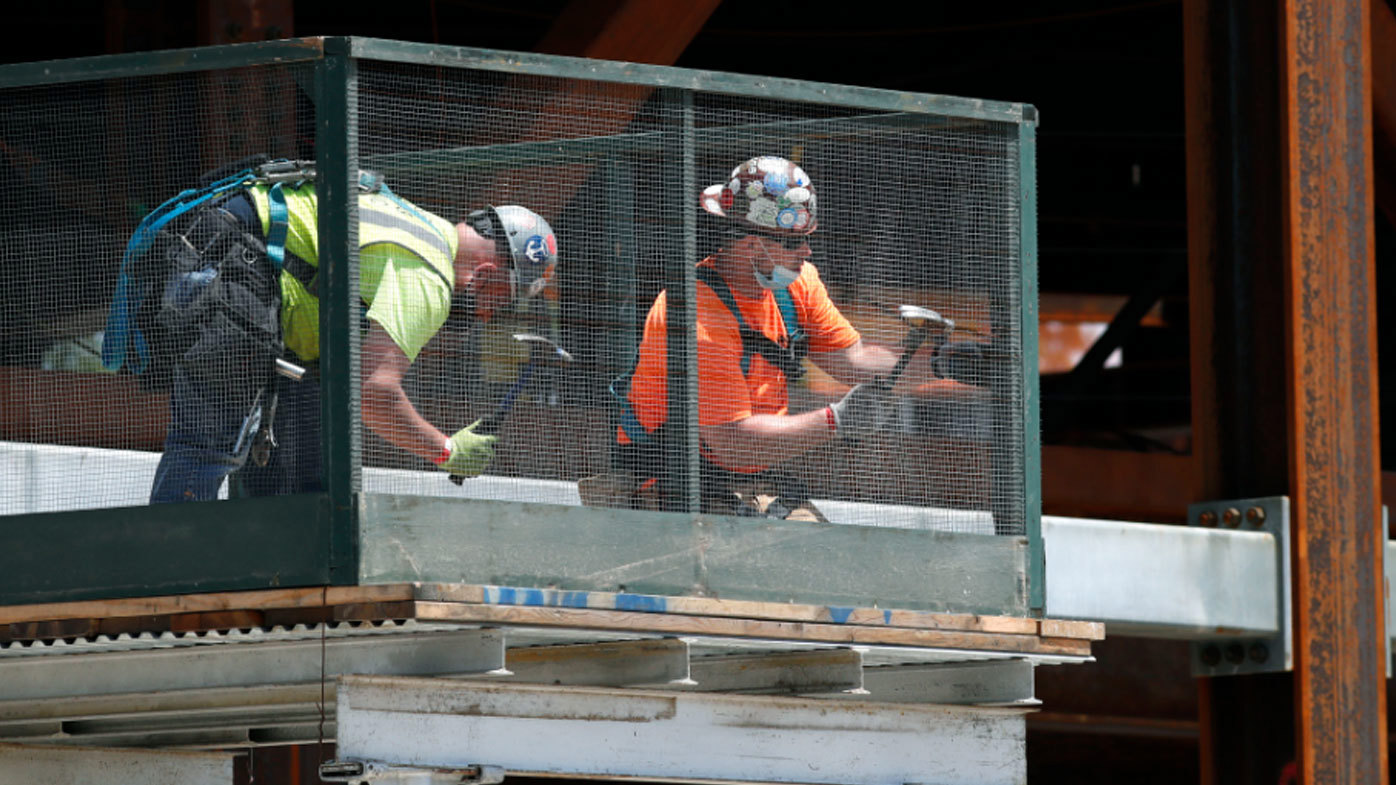