A war of words has erupted over the release of another of the so-called tinnie terrorists back into the community after the federal government failed to intervene to keep him locked up.

Shayden Thorne is the second of the six offenders released from a Victorian jail after spending less than four years behind bars over the plan to sail a fishing boat from northern Australia to overthrow the Philippines government. 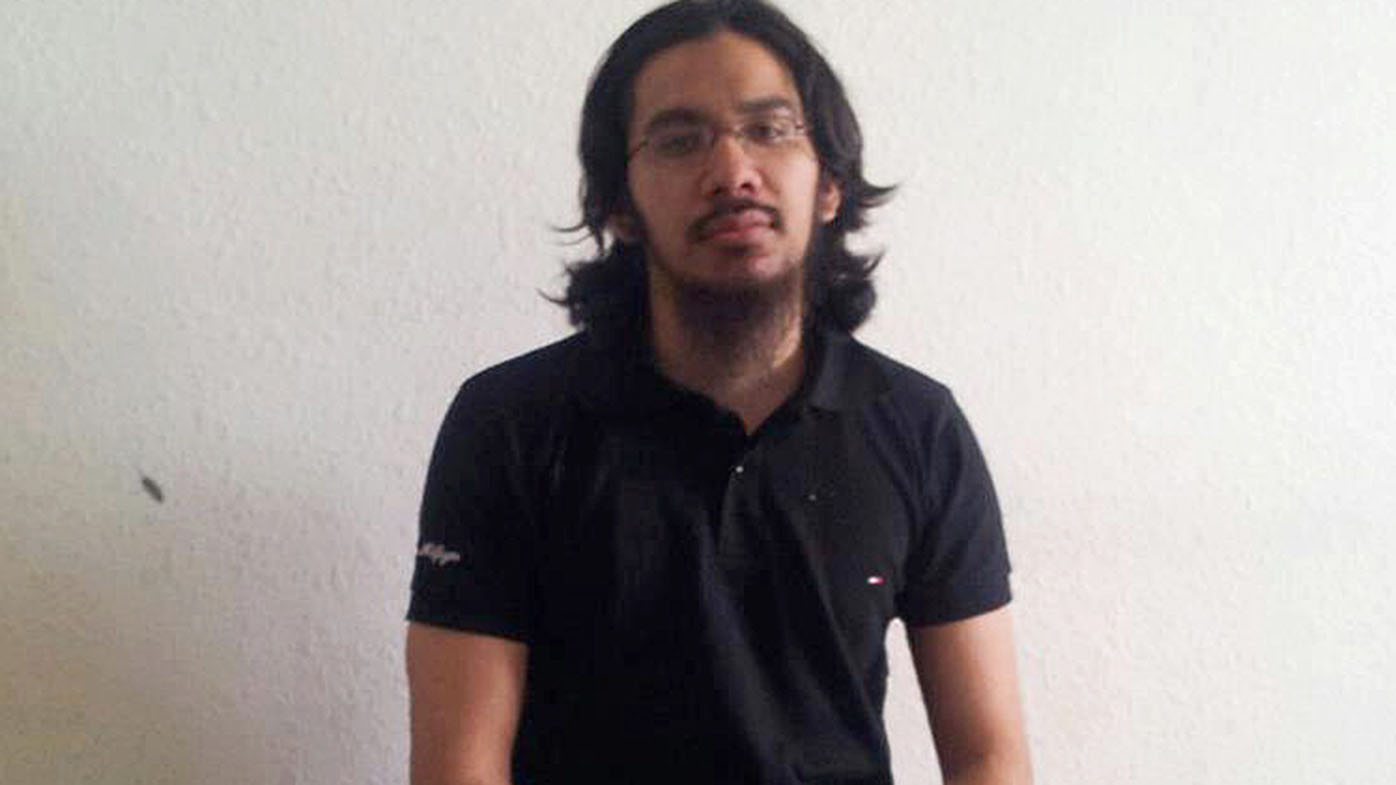 He was placed on an interim control order on Friday by a Federal Court judge in Melbourne and refused parole but his sentence expired today, according to media.

Thorne reportedly wants to return to his home state of Western Australia, which has angered the state's Attorney General John Quigley.

"He was convicted of a terrorism offence, imprisoned for three-and-a-half year years in Victoria, refused parole because he would not disavow terrorism," Mr Quigley said.

Thorne was jailed in 2019 for three years and 10 months after pleading guilty to preparing for an incursion into a foreign country. He was given a non-parole period of less than three years. 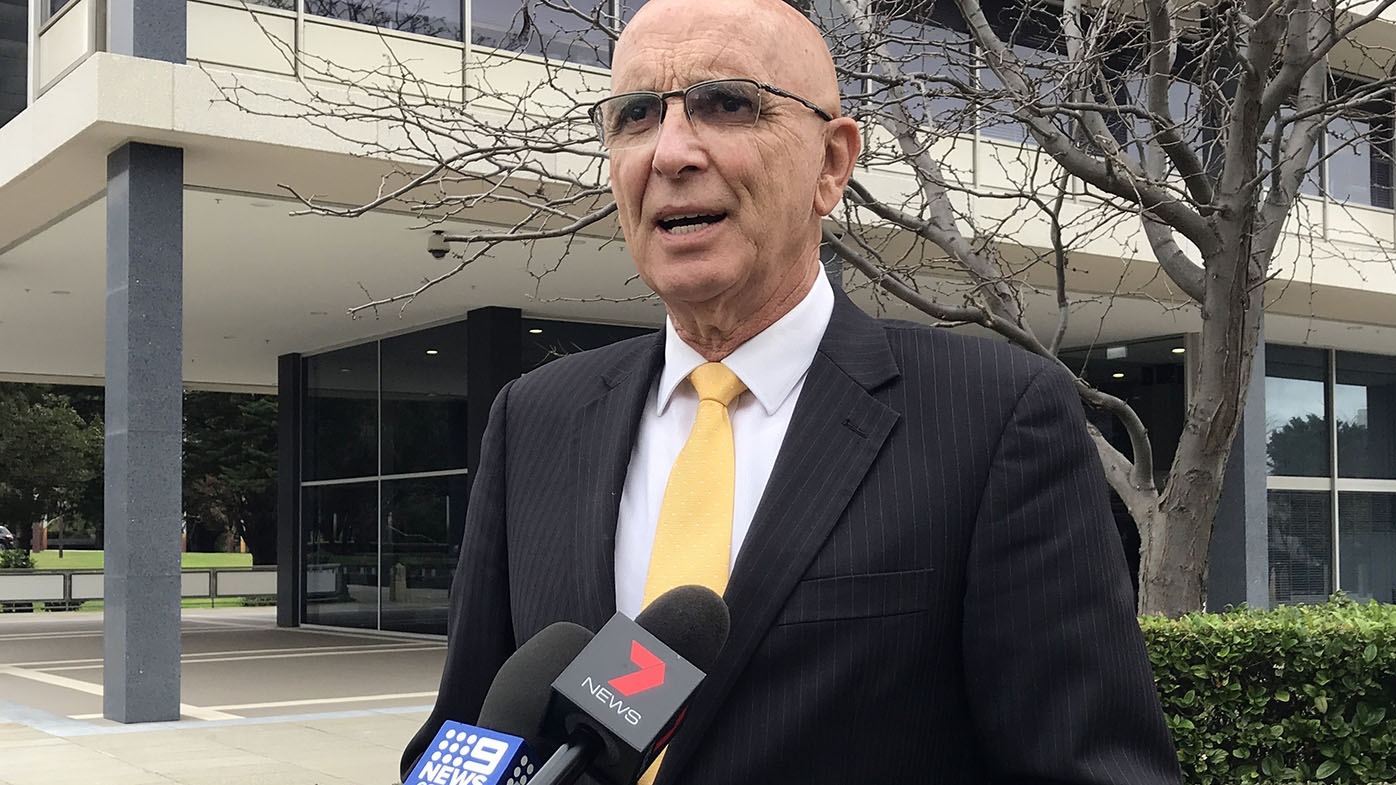 Home Affairs Minister Peter Dutton could have intervened to prevent his release but he hasn't, Mr Quigley said.

"Mr Dutton on terrorism talks a very tough talk but when push came to shove, he was a strong as a wet lettuce leaf," Mr Quigley said.

"Mr Dutton doesn't mind you in the community –I am sure he will welcome you in Queensland – nick off and become a banana bender." 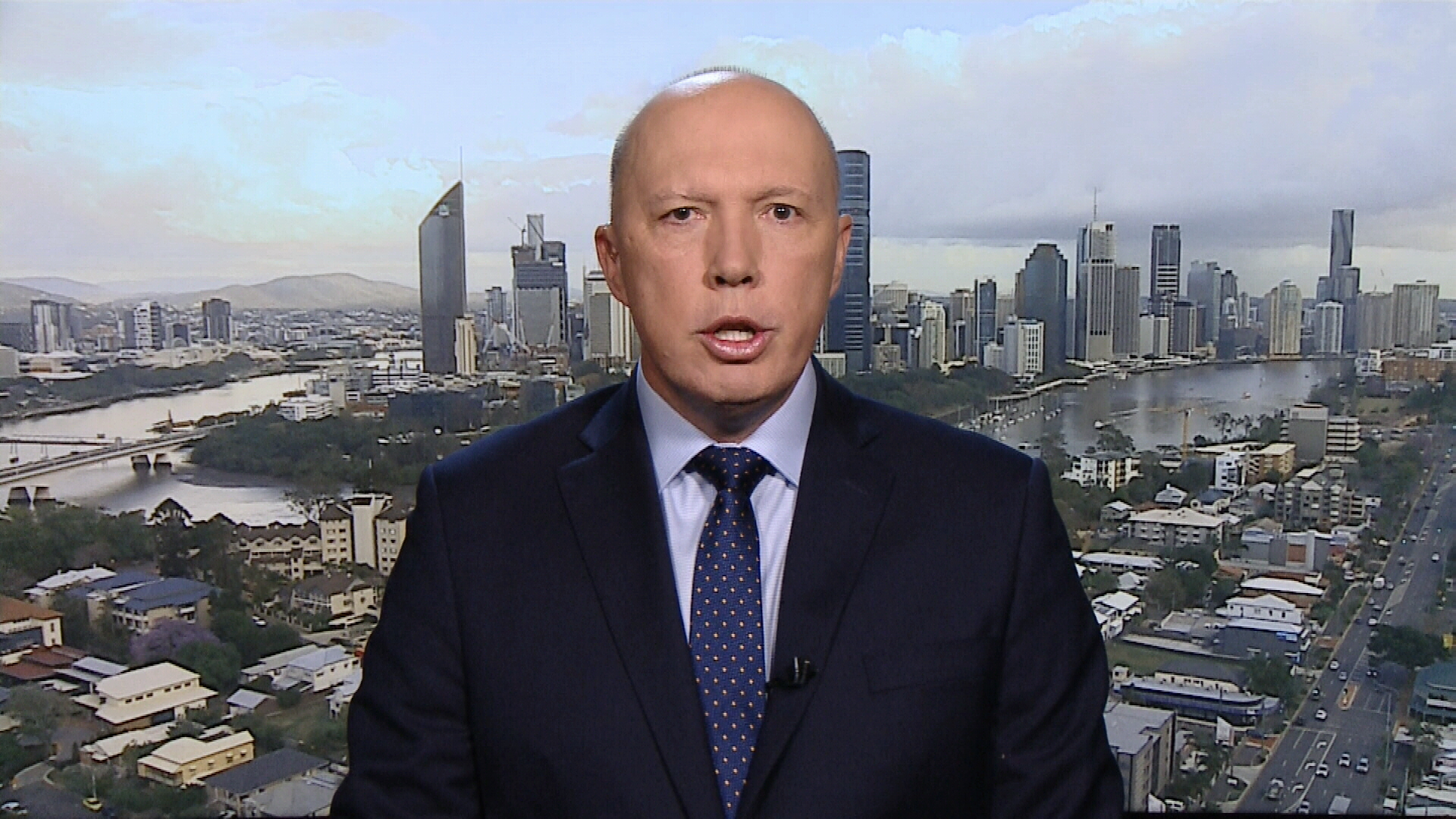 Thorne's co-accused Murat Kaya, 29, was release in late January under a control order, preventing him from travelling overseas or using social media.

The Home Affairs Office has been contacted for comment.