Australia currently has just 56 days of fuel stored in the country, but cuts to supply chains and conflicts in areas such as the Middle East are increasing pressure on stocks.

The federal government is set to announce new plans to prevent fuel shortages in Australia amid the ongoing coronavirus pandemic, as well as international conflicts that raise concerns about national supply.

Australia currently has just 56 days of fuel stored in the country and another 19 days' worth overseas, but cuts to supply chains and conflicts in areas such as the Middle East are increasing pressure on stocks.

For that reason, the government is trying to buy fuel to be stored 12,000km away from Australia – in the United States. 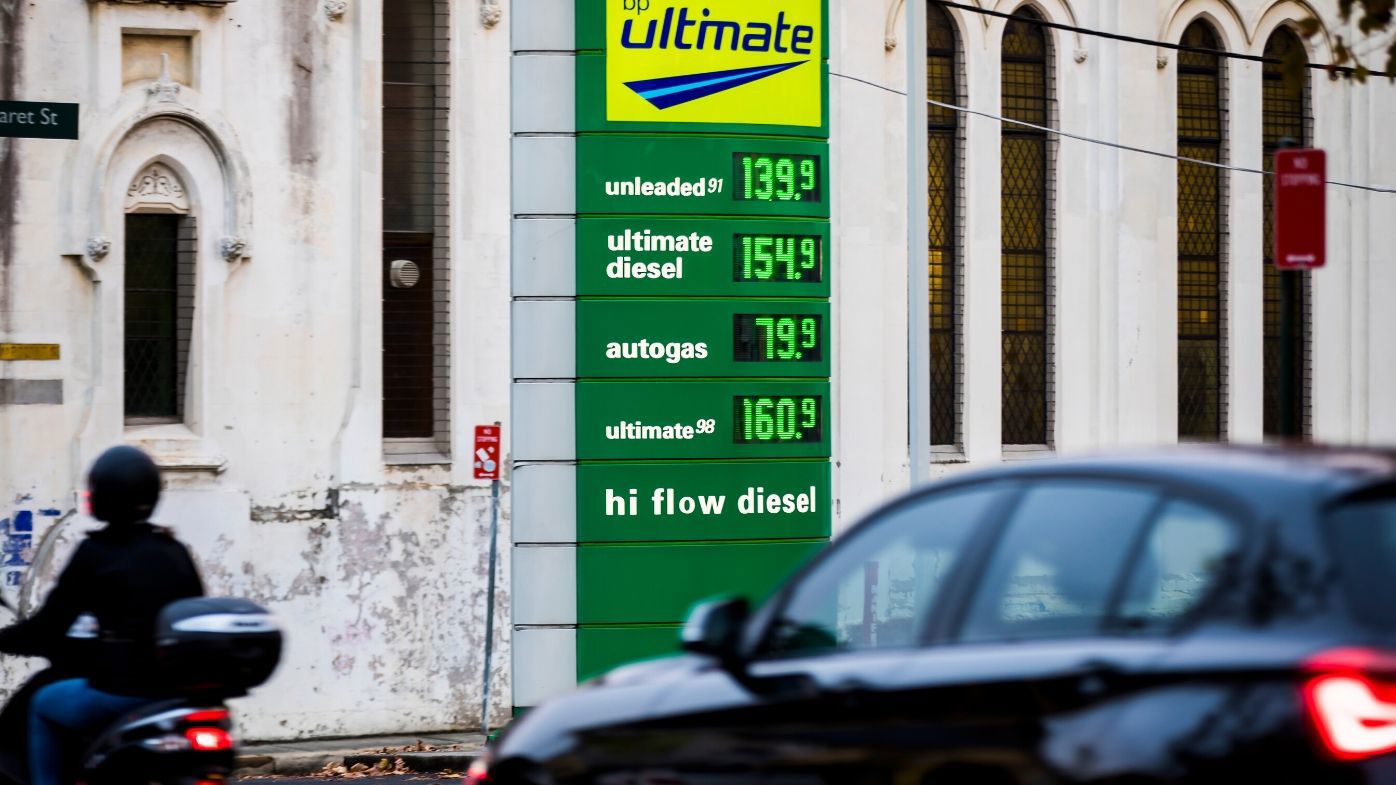 Energy Minister Angus Taylor has told 9News that the time it would take to transport fuel from the US to Australia would depend on which part of the country it was coming from, and whether the oceans and regions in between were blocked by conflict.

"Isn't this like living in Sydney and keeping a spare key in Dallas?" Opposition leader Anthony Albanese said of the plan. 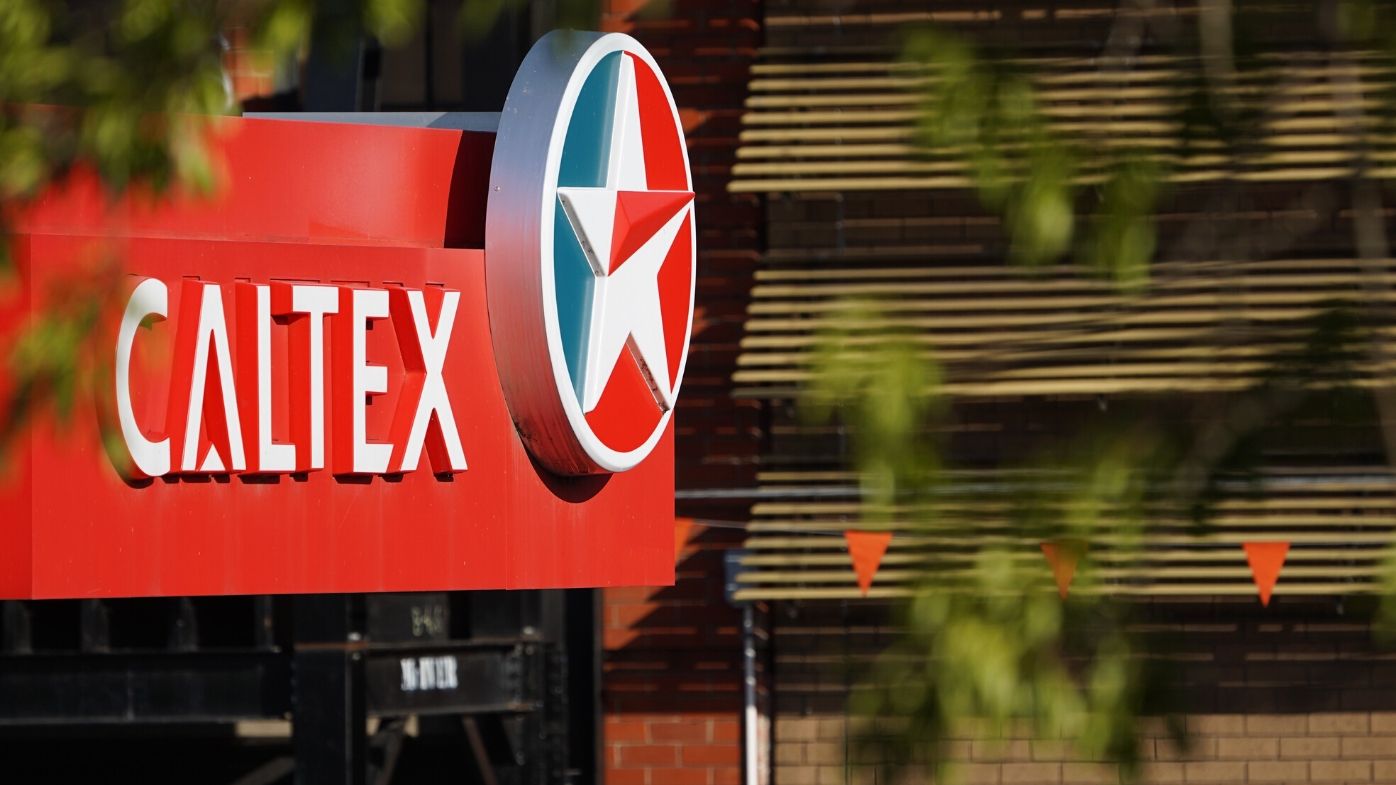 Nine News understands tomorrow the federal government will ask industry figures to come forward with possible locations for fuel storage in Australia that it wants to be "cost-effective and strategically sound".

Refineries will also be turning jet fuel into diesel. With planes grounded across the country due to the restrictions imposed to tackle coronavirus there has been an abundance and oversupply of jet fuel.

Nine News has been told this change will only be temporary. 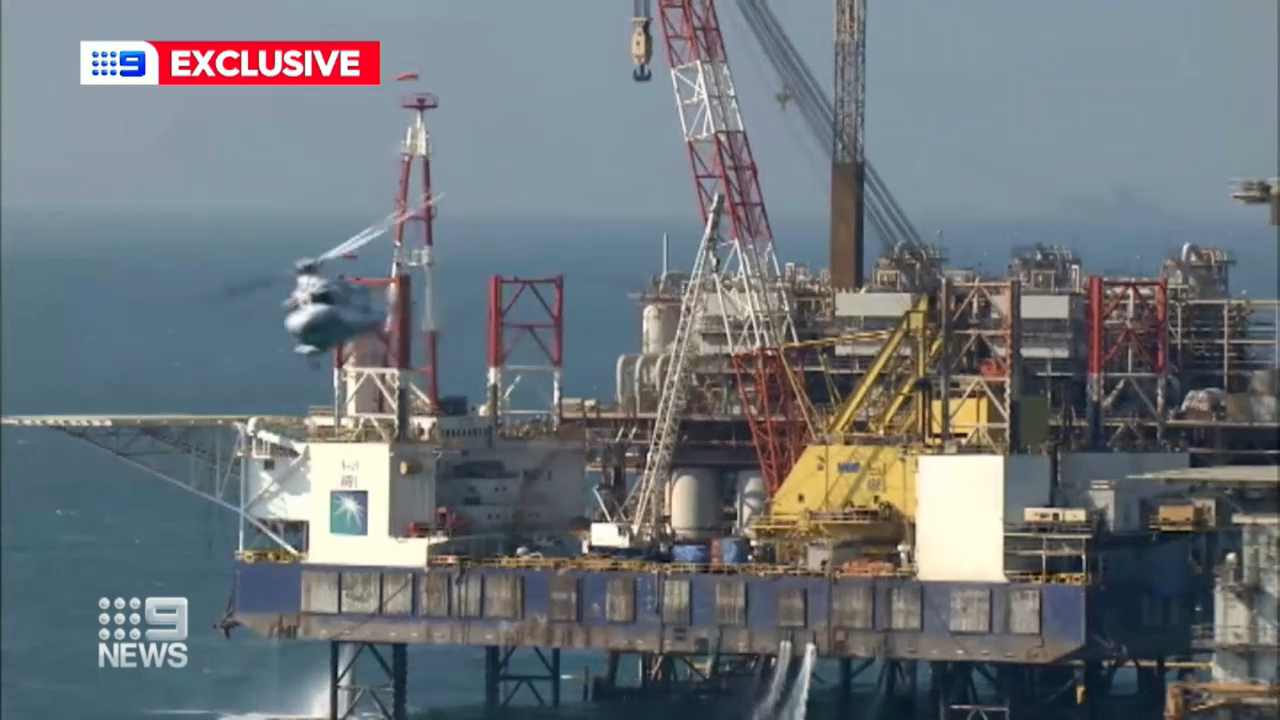