The Morrison government’s COVID-19 commission has been accused of shutting out peak environmental groups, despite claiming to have included them in consultation.

The Morrison government's COVID-19 commission has been accused of shutting out peak environmental groups, despite claiming to have included them in consultation.

In a letter obtained by 9News, Greenpeace, the Wilderness Society, the Sunrise Project, the Australian Marine Conservation Society and the Australasian Centre for Corporate Responsibility have protested directly to the Prime Minister.

They complain they are listed on the commission's website "as organisations with which the Commission has engaged".

"We write to inform you that our organisations have not been consulted by the National COVID-19 Coordination Commission, and to express our disappointment at the Commission's lack of meaningful engagement with the environment and climate change sectors," they write.

On June 4, the Chair of the National COVID-19 Coordination Commission, Neville Power, told a Senate committee around 1000 organisations had been consulted.

"We've put all of those that we've noted on the website, so they're available there to see the range of the people that we've engaged in."

9News has confirmed all the organisations that co-signed the letter are listed on the website.

A spokesperson for the Department of the Prime Minister and Cabinet told 9News the commission "has very clearly stated that the engagement may have occurred in larger online forums and groups". 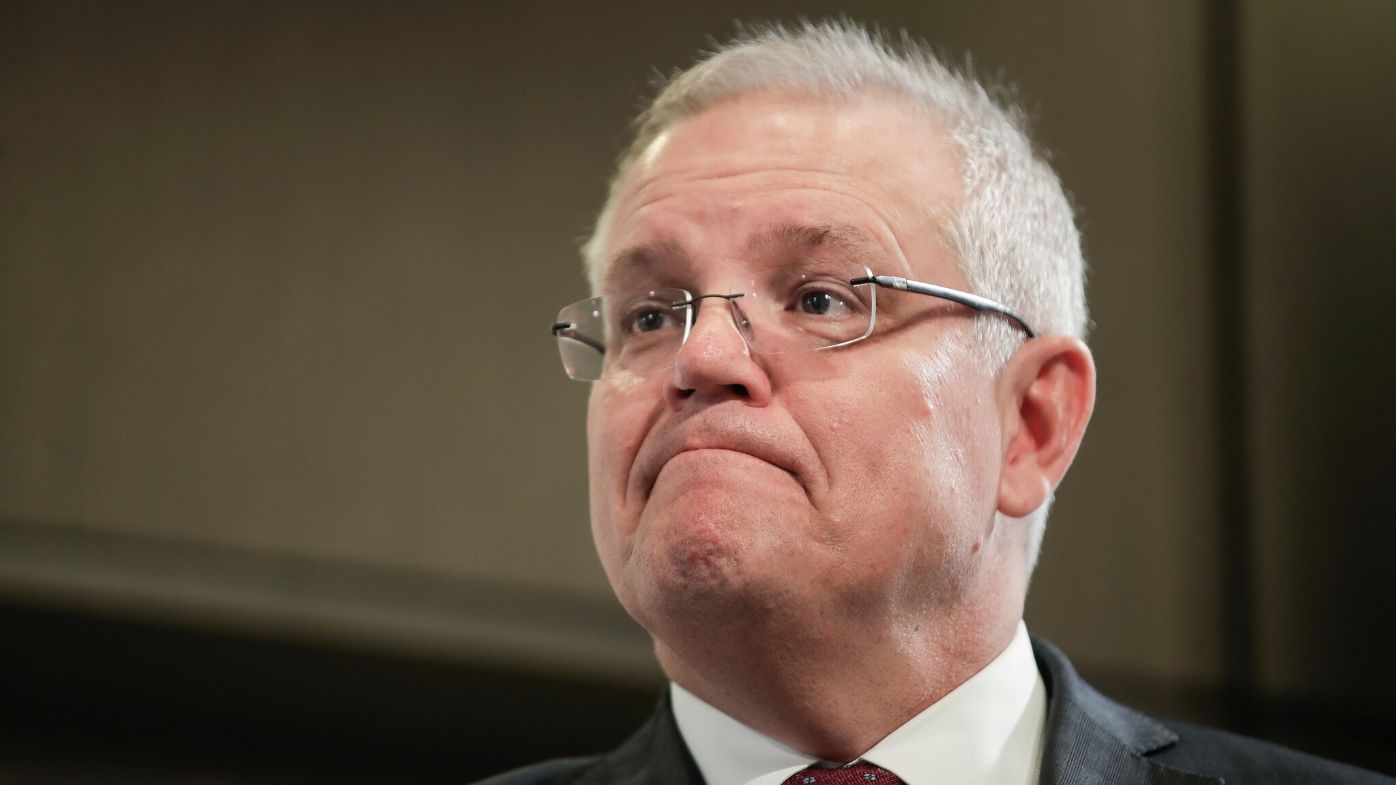 "At each online event, Mr Power invited follow-ups from participants," the spokesperson said.

Greenpeace Australia Pacific Campaigner Jonathan Moylan told 9News he participated in a large Zoom conference in May, but did not get the chance to ask questions.

READ:  TGA approves new COVID-19 treatment for use in Australia

"We managed to listen in to what was billed as a chance to hear from Nev Power - it certainly wasn't consultation," he said.

"Consultation involves a deliberative process where everyone has an opportunity to express their concerns and then those concerns are dealt with in a meaningful way."

The organisations have raised several concerns about the Commission, including its gas interests and lack of representation of Aboriginal and Torres Strait Islanders and sectors most impacted by COVID-19.