The controversial app to help trace people who come into contact with someone with COVID-19 will be launched on Sunday.

The government app to help trace people who come into contact with someone with COVID-19 has been released.

The app, known as COVIDSafe, is based on Singapore's Tracetogether software, which records the Bluetooth connections a phone makes with others so the user can give that data to state health authorities if they contract the virus.

Health Minister Greg Hunt made the announcement this afternoon, saying the app would help support health workers and increase the effectiveness of contact tracing. 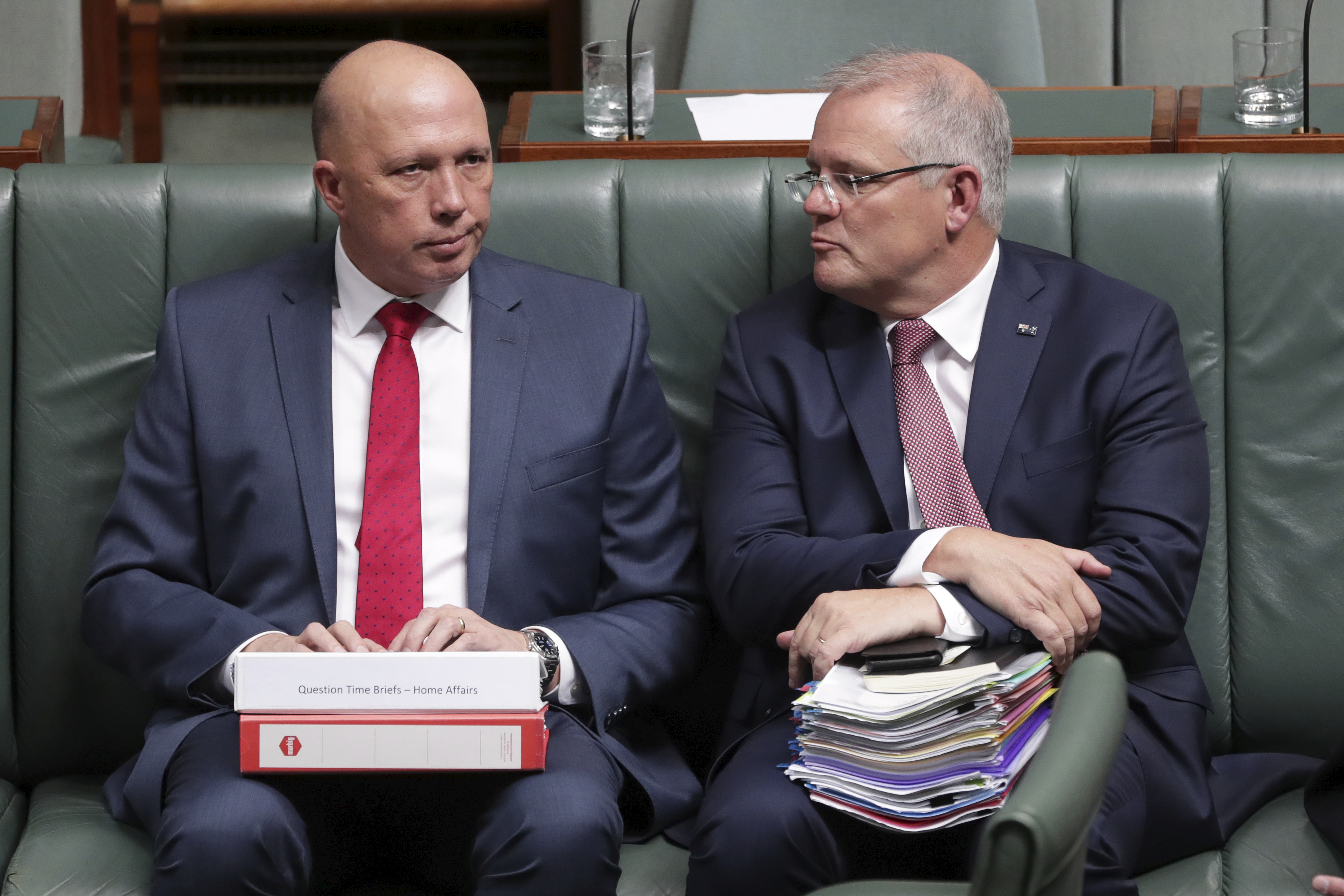 It works by tracking the location of users and notifying them if they have been in contact with a confirmed case of the virus.

"It may be that two people have been standing in a line and one of them had accidentally been a little bit close. It may have been on public transport. Their names are not known, and you would not be able to find that person and notify them that they were at risk," Mr Hunt said.

Mr Hunt said people's privacy would be protected, and the data would be deleted after 21 days. 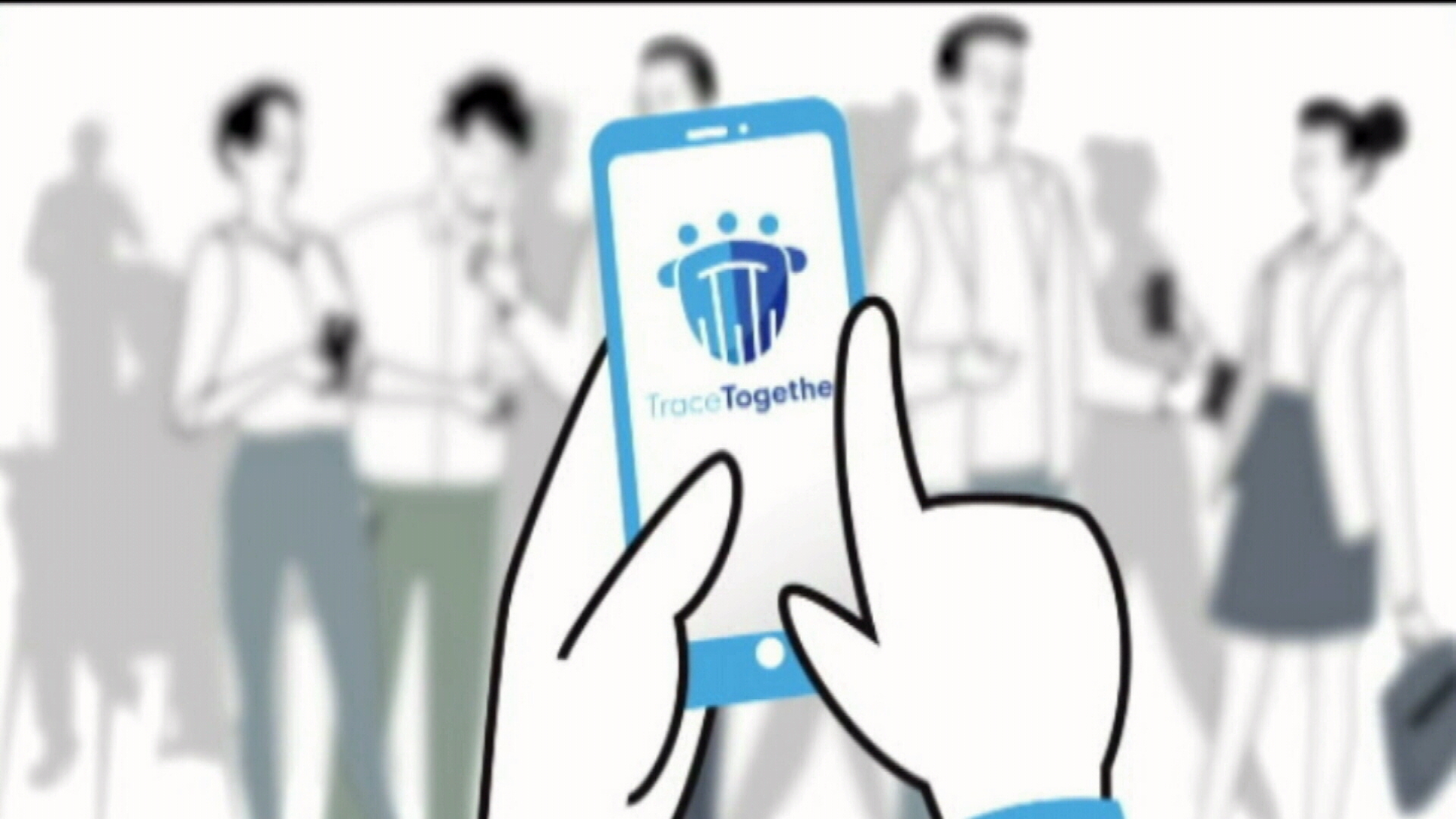 Chief Medical Officer Brendan Murphy echoed this, saying: "No Australian should have any concerns about downloading this app".

Earlier today, Home Affairs Minister Peter Dutton, who has recovered from a bout of COVID-19, said it was a more effective approach than checking your diary or trying to remember where you had been.

"The beauty of the app is that it can have a handshake, if you like, with people that you've been in close proximity with, via the phone," he told Sky Sunday Agenda.

He said the privacy issues had been dealt with and the app would help authorities stop the spread of the virus.

"It's an incredibly important next step," Mr Dutton said.

A broader testing regime and a government contact tracing app are seen as key stepping stones to a relaxation of the economic shutdown.

The government wants at least 40 per cent of the population to sign up so officials can do "industrial-scale" contact tracing.