A government bid to privatise a crucial part of aged care has sparked infighting in the Liberal party and an outcry from other experts.

A government bid to privatise a crucial part of aged care has sparked infighting in the Liberal party and an outcry from other experts.

Aged care assessment teams (ACATs) work with older Australians to figure out if they need help with tasks like showering, shopping or cleaning.

But the teams are about to be privatised by the Morrison government. 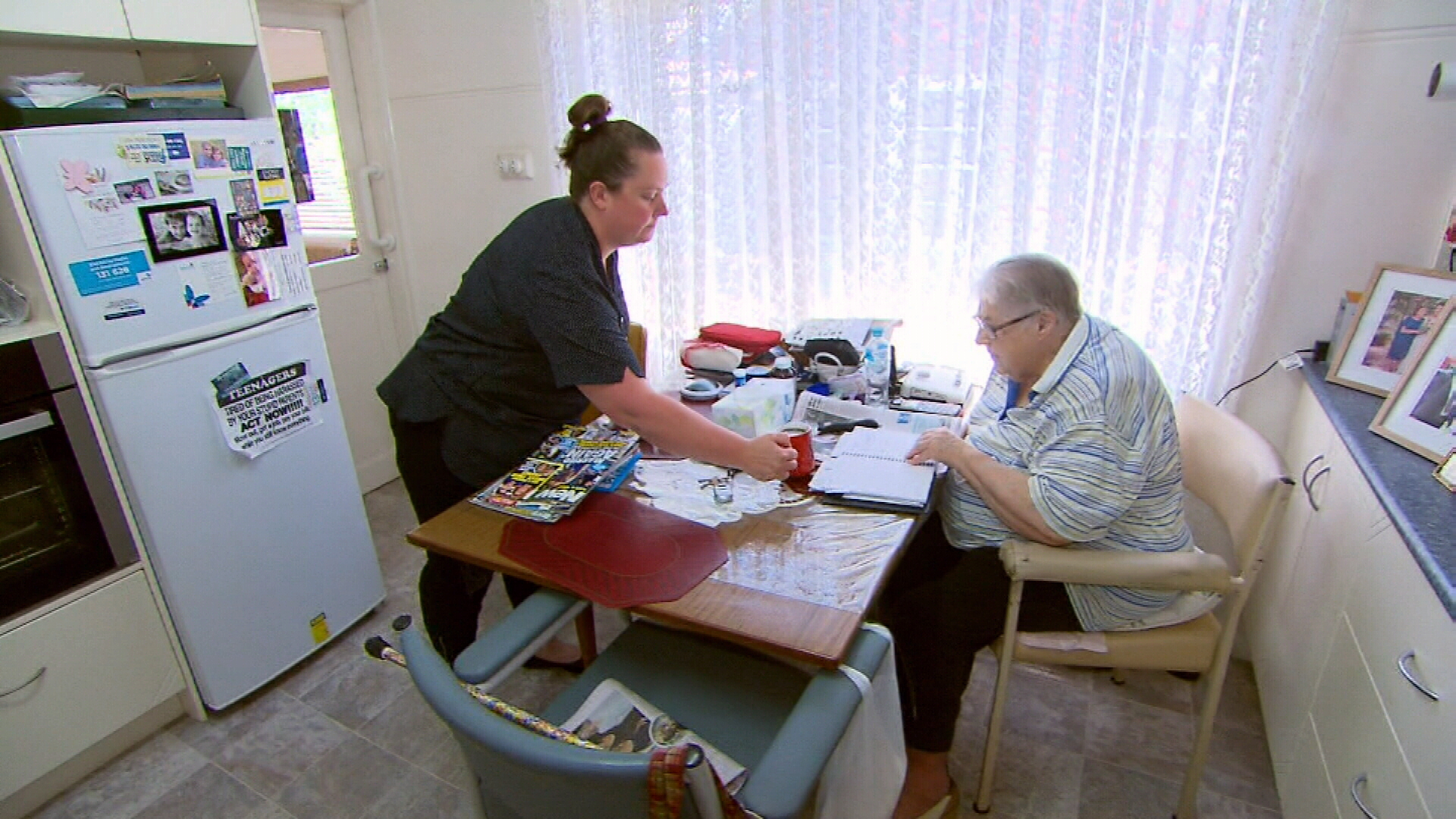 Liberal MP Russell Broadbent is opposed to the move.

"I know I have been through it myself with my own father," he said.

"We'd be losing an enormous amount of experience."

ACATs often work out of local hospitals with access to specialist doctors, but under the federal government's plan, that could stop. 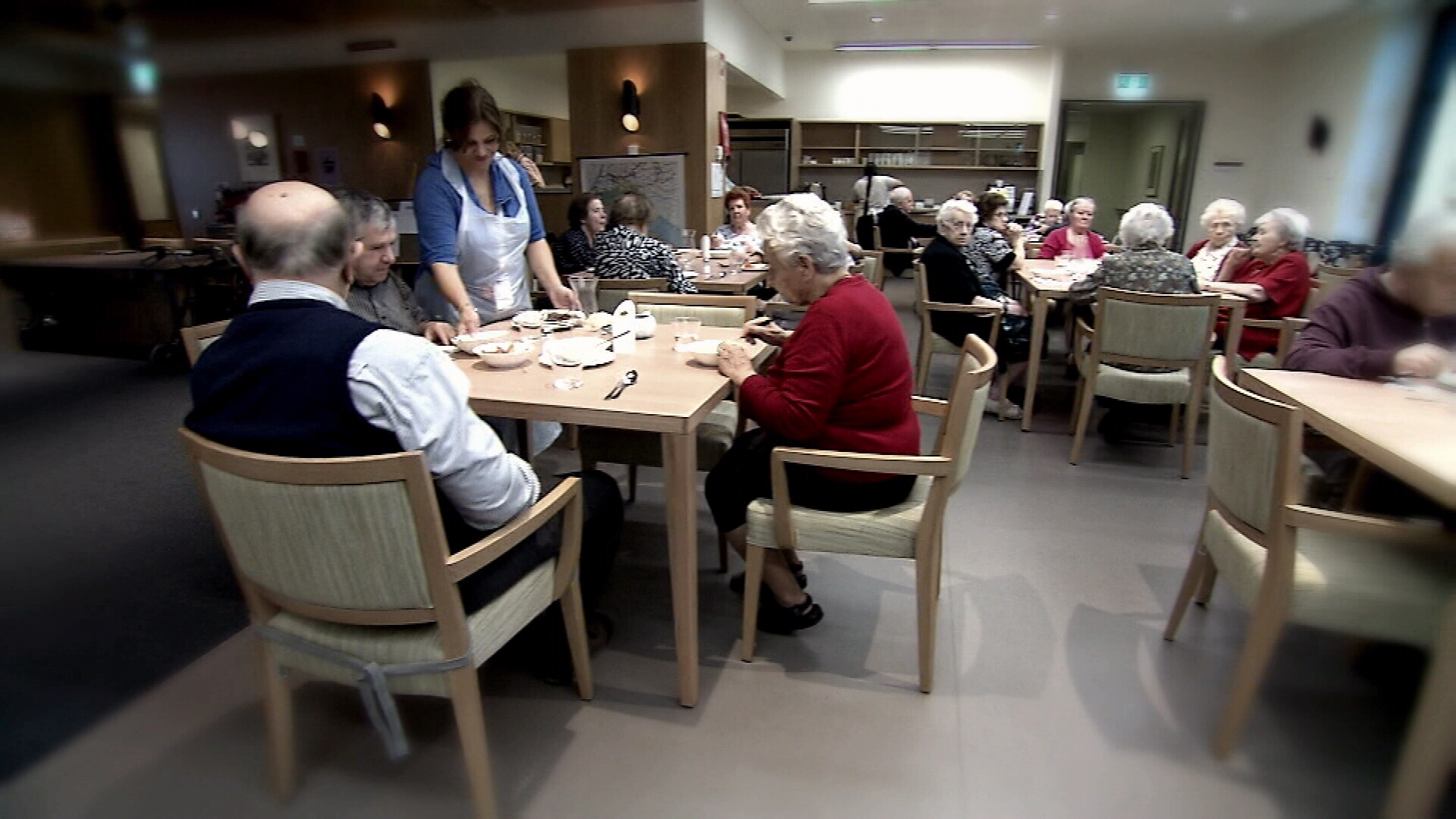 The government claims it is following a review's recommendation to streamline the service.

But Mr Broadbent said the report - the Legislative Review of Aged Care 2017 - did not say this area of service should be contracted out. 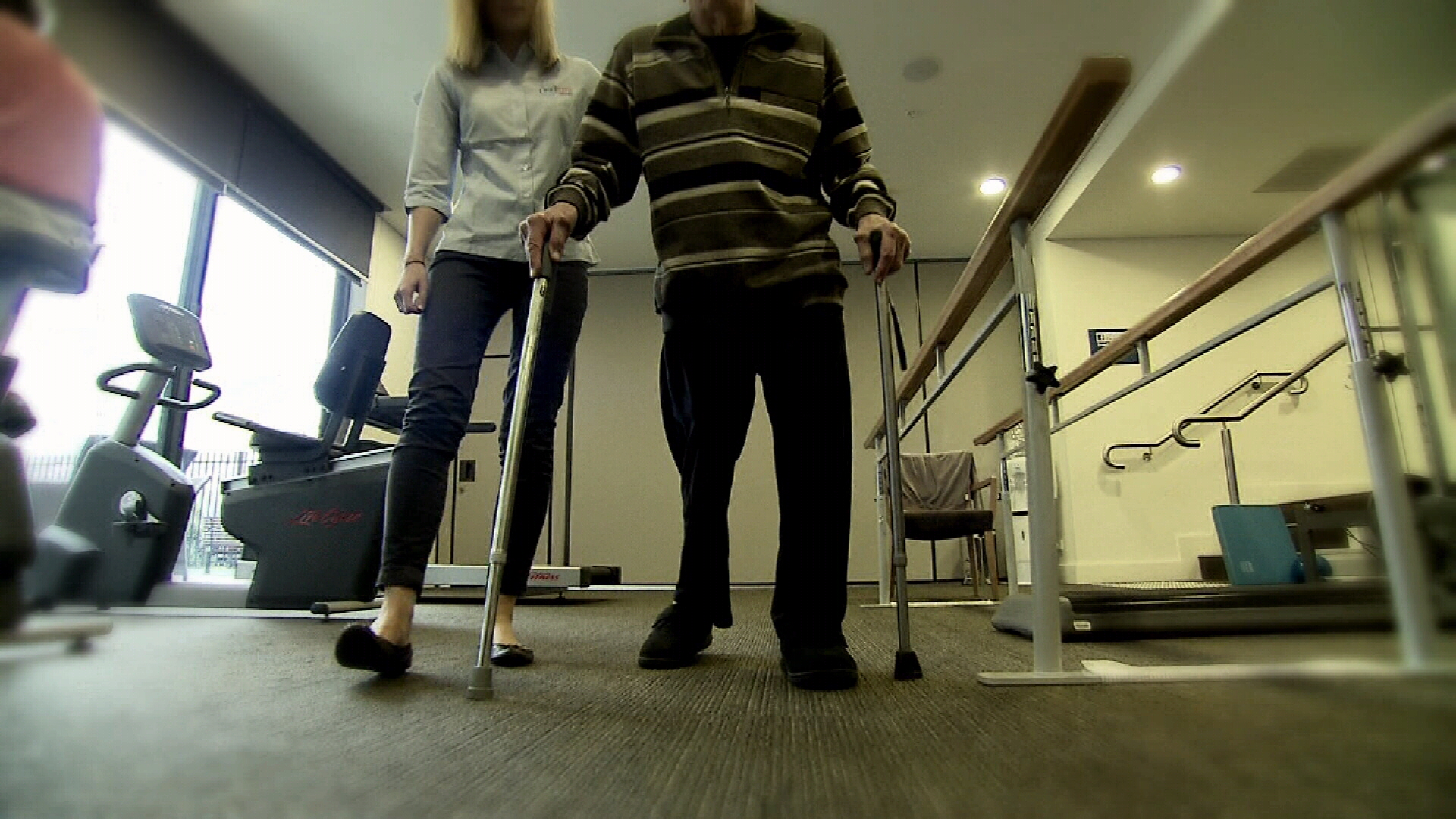 "The Royal Commission in its interim report said it was an urgent reform," Aged Care Minister Richard Colbeck said.

However, what the Royal Commission said specifically was that it was important there was just one assessment team to figure out what help older Australians need.

The Commission said nothing about farming off that task to a private company.