The devastated family of 13-year-old Kate Savage have said their final goodbyes at Royal Perth Hospital, after she tragically took her own life.

WARNING: This story contains details which may cause distress.

The devastated family of 13-year-old Kate Savage have said their final goodbyes at Royal Perth Hospital, after she tragically took her own life.

The family say their only comfort is that Kate's legacy is already making a difference.

In response to last night's story on 9News, Mental Health Minister Roger Cook said the government needs to do more for children with mental illness. 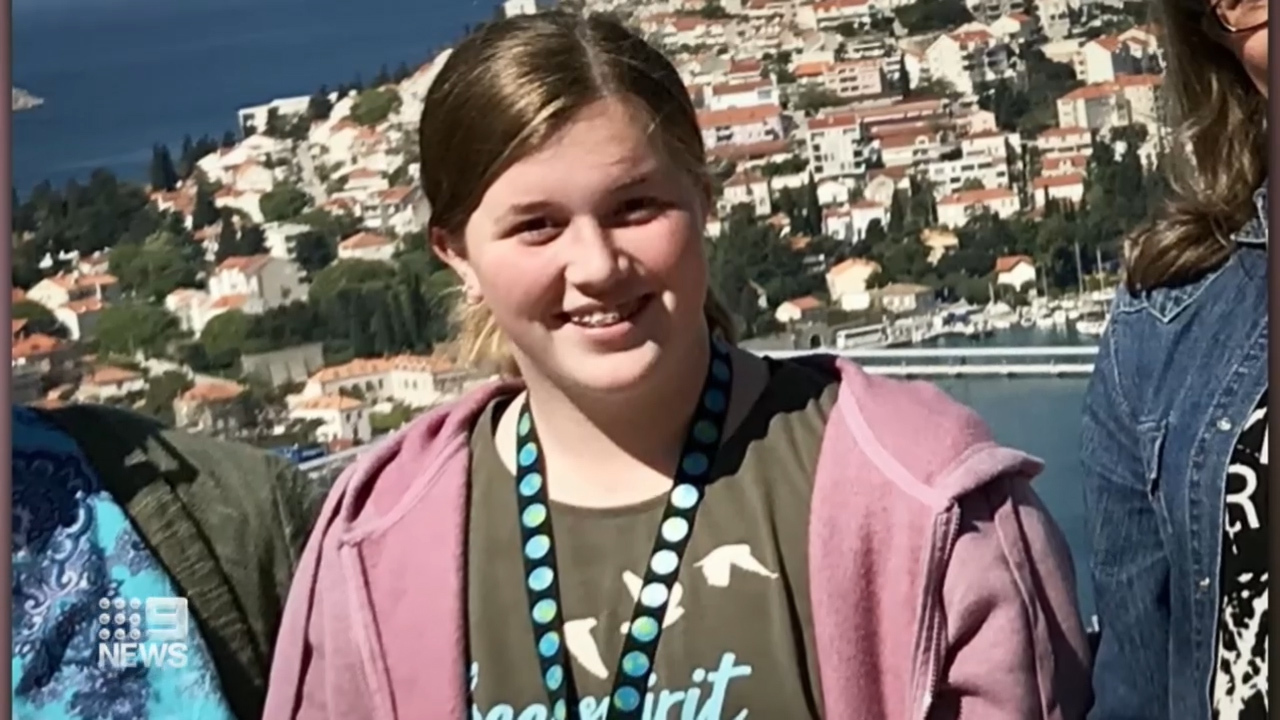 "Last night's news report I think impacted everyone in the community, it was incredibly sad," Mr Cook said.

"What this case has highlighted for me is that we need to find safe places for young people under 16 years old to go to, not just with acute mental illness, but as ongoing care." 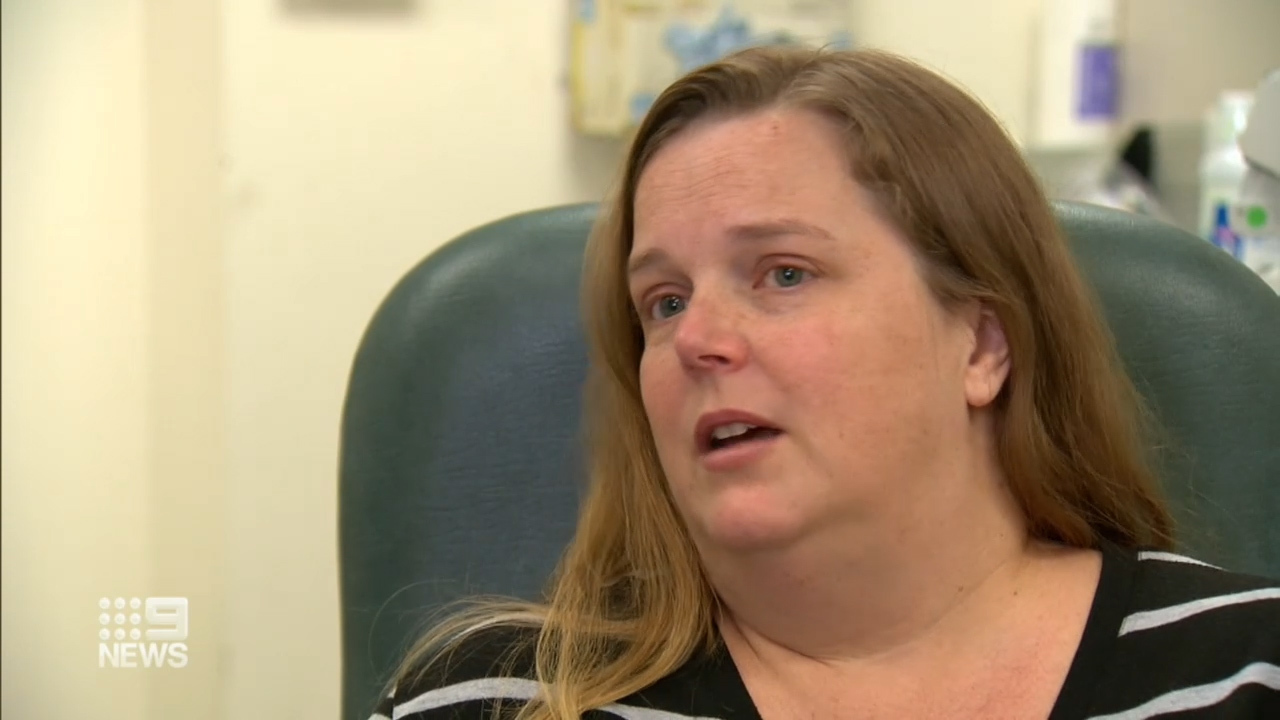 But the state doesn't have an inpatient treatment facility for children aged under 16.

"I think we need to look at those things," Mr Cook said.

"We also need to listen to people like Meron Savage."

Each time she was admitted to the Child and Adolescent Mental Health Service at Perth Children's Hospital for several days, until staff determined her daughter was no longer 'in crisis'. 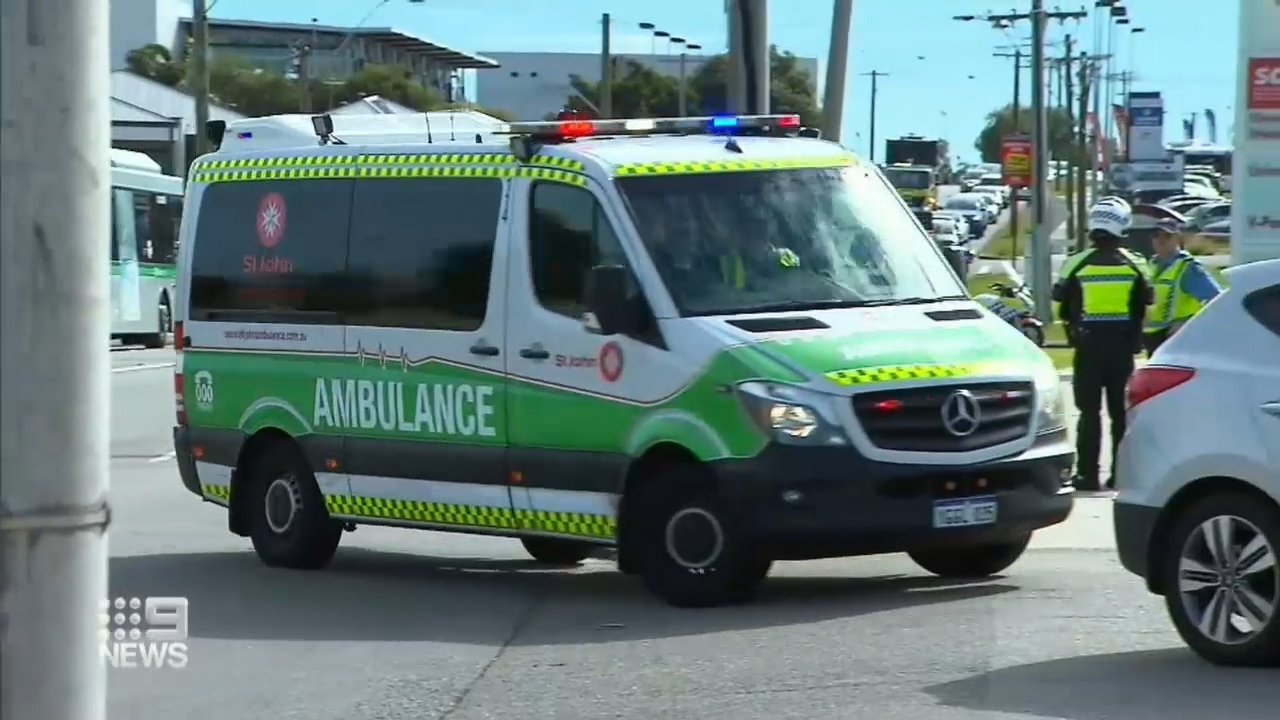 "The crisis was never over, she would just come home and she'd have another attempt," Mrs Savage said.

"She was trying to take her life all the time - anything, everything, constantly."

If Kate Savage was aged over 16-years-old, she could have been referred to a public inpatient facility for extended treatment and supervision.

"That is why I really wanted to do this interview, there is nowhere for suicidal teens," Ms Savage said.

Since last night's story aired, 9News has been overwhelmed with messages from people who say the mental health system is failing their children. 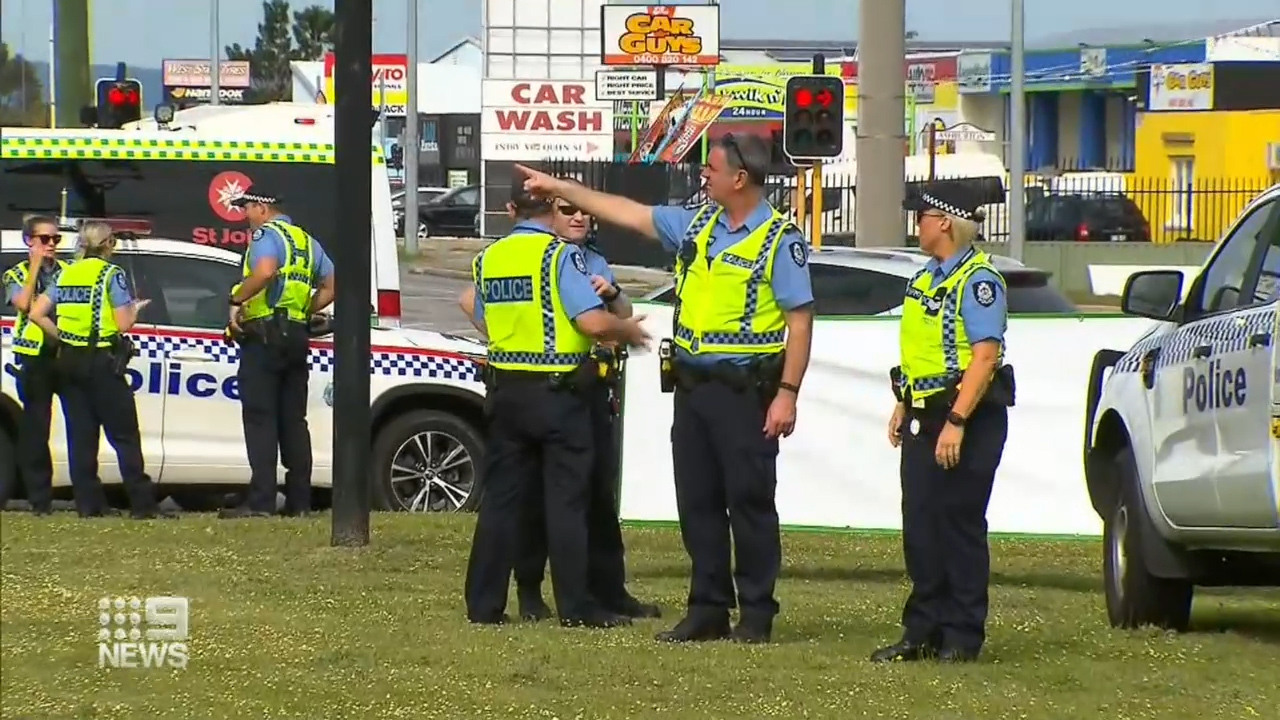 "The system fails and then we fail our kids because there's nothing out there," one parent said.

"A facility like that would probably save a lot of kid's lives."

The State Government is yet to make a commitment to funding such a facility, but Mr Cook has agreed to consult with Ms Savage.