Well before deadly airbags were compulsorily recalled the Australian government was preparing a media campaign in the event someone died, a Sydney court has been told.

Well before deadly airbags were compulsorily recalled the Australian government was preparing a media campaign in the event someone died, a Sydney court has been told.

But a lawyer for Honda questioned why warnings weren't issued by the Australian government in 2015 when manufacturers urged Canberra to launch a public campaign to help speed up replacements. 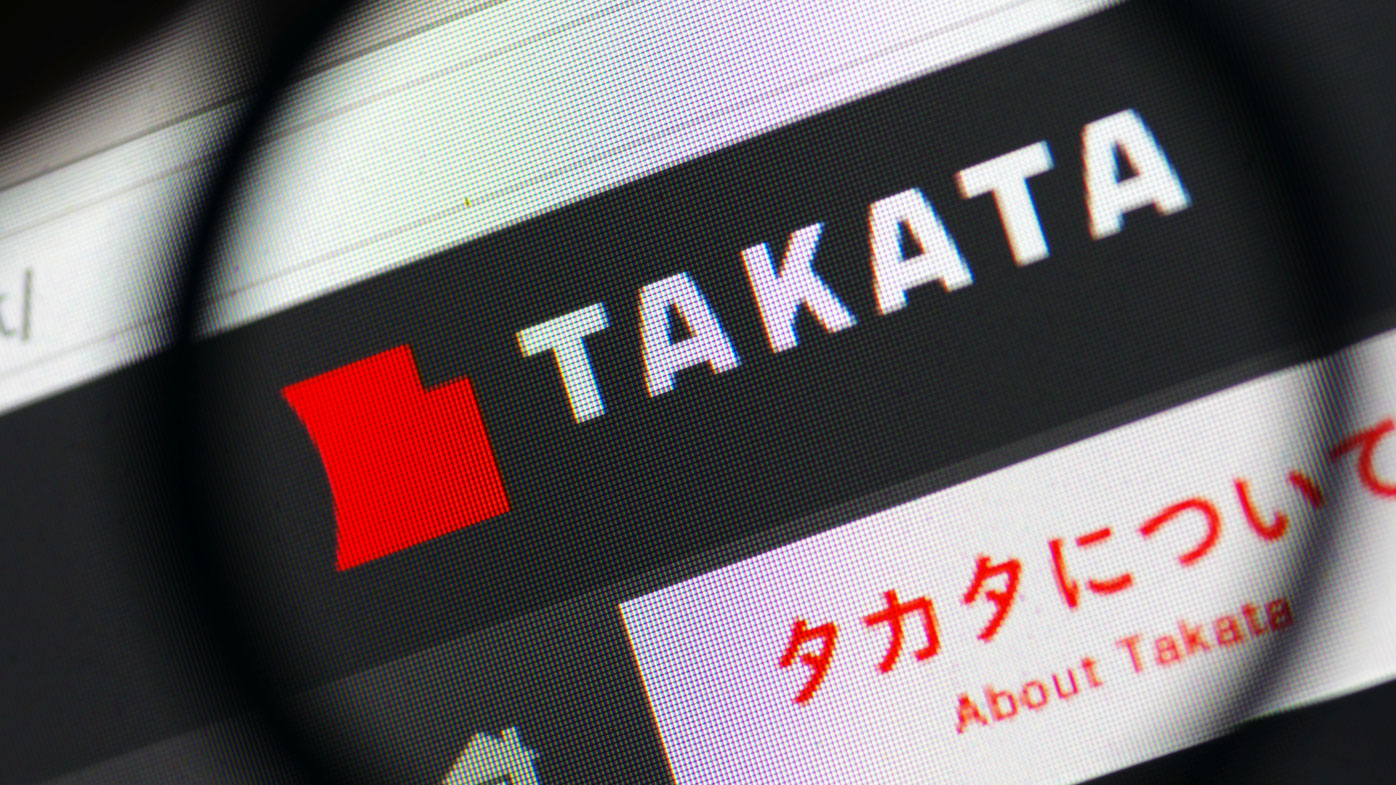 Arthur Moses SC told the NSW Coroners Court the inquest needed to examine how much the federal transport department and the Australian Competition and Consumer Commission knew before an airbag component hit the neck of Sydney man Huy Neng Ngo and killed him in July 2017.

There was evidence the department was drafting a media statement in 2015 to ensure it was prepared for an airbag killing an Australian driver or passenger, Mr Moses said today.

"They don't do anything until after the death. These are troubling features of this that need to be answered. What the hell was going on before that time?" 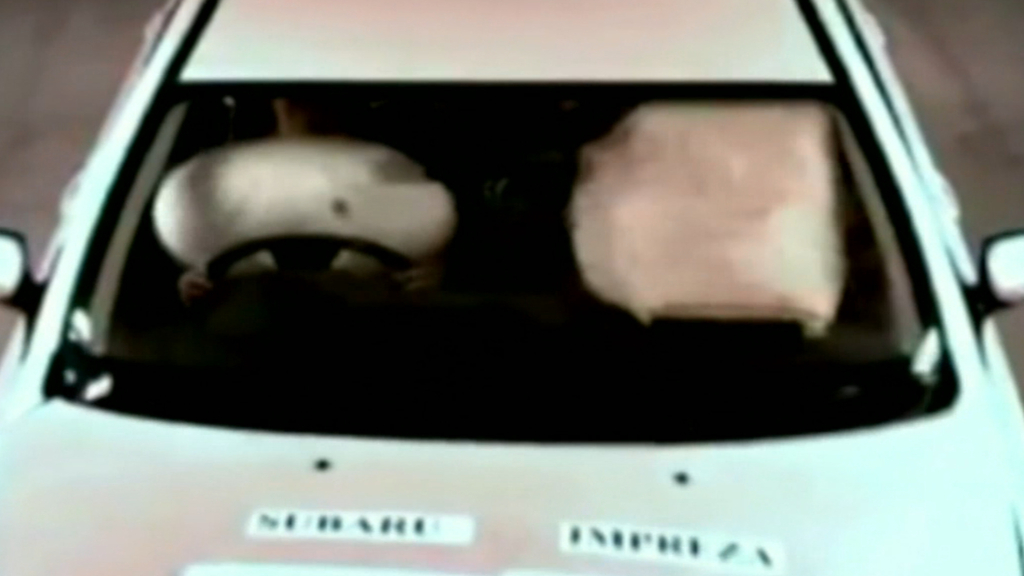 The court heard some 300,000 potentially deadly airbag inflators remain in Australian vehicles including 8500 of the critical non-alpha inflators like that in Mr Ngo's Honda CRV.

"(If your car is subject to a recall) you are running a grave risk of the driver of the vehicle or a passenger dying or suffering serious injuries akin to a gunshot wound to the neck or head - a very vulnerable part of the body," Ms Truscott said.

READ:  Christmas Isn’t Cancelled, But Here’s What It Will Look Like In 2020